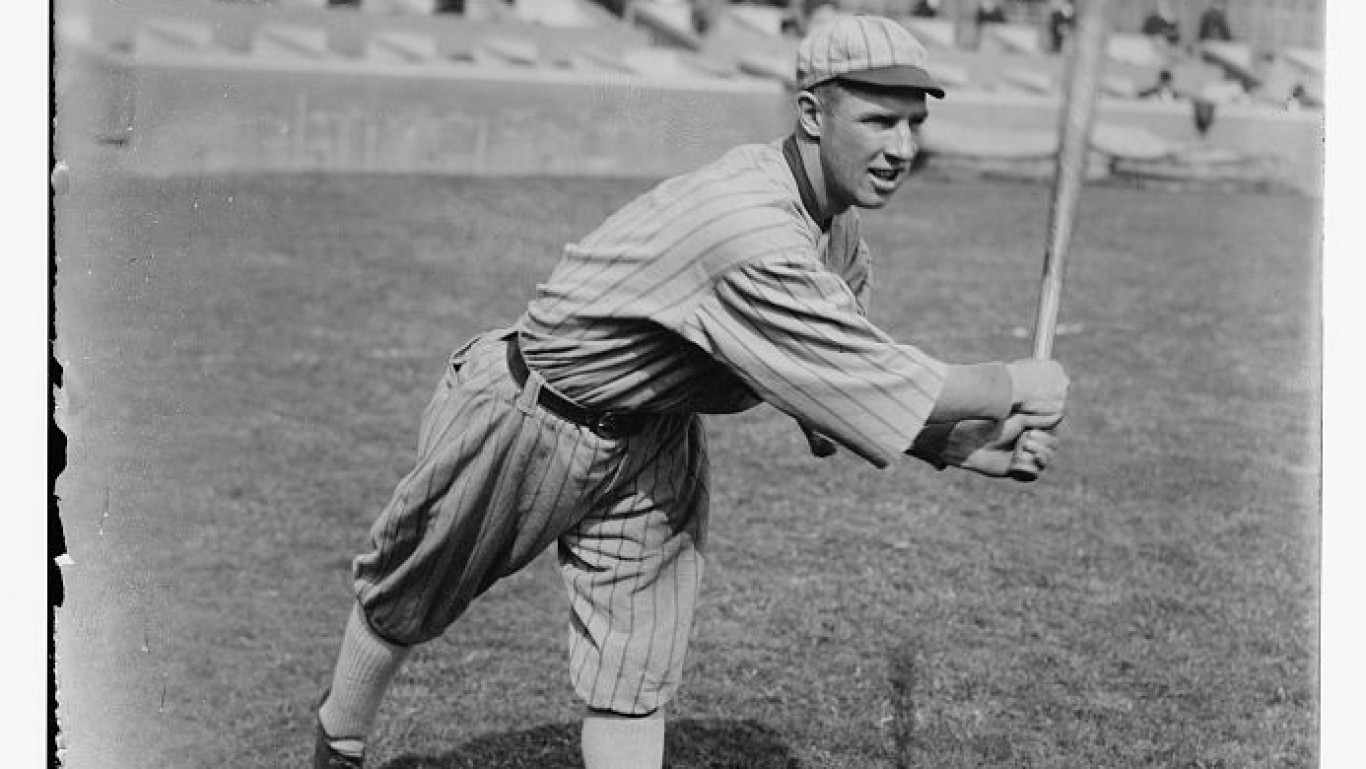 Risberg played shortstop for the “Black Sox,” the name given to the Chicago White Sox after they threw the 1919 World Series. When he died at 81, he was the last surviving member of the infamous team. 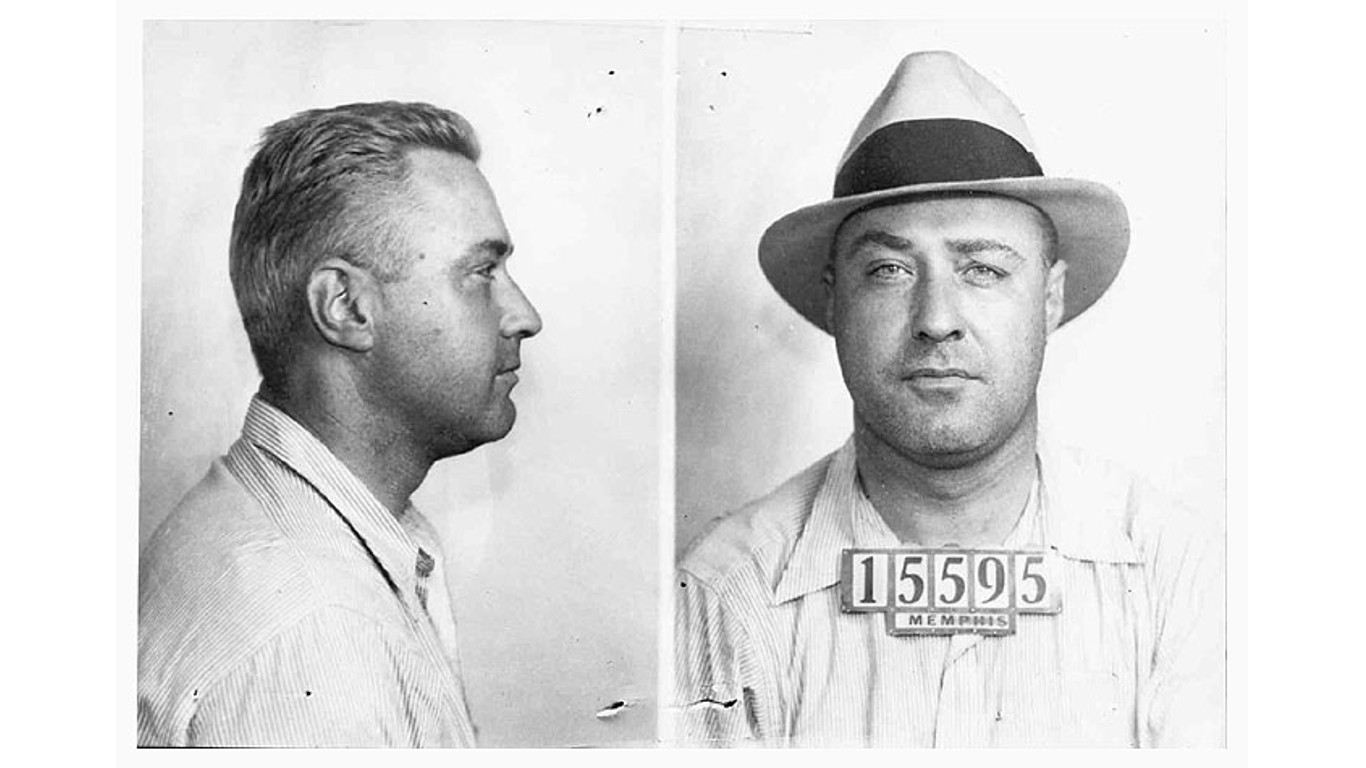 Kelly was an infamous bootlegger and criminal whose exploits include kidnapping and ransoming an oil tycoon for $200,000 ($4 million today). He received a life sentence in 1933 and eventually died in prison in 1954.

ALSO READ: The Most Famous Person the Same Age as You 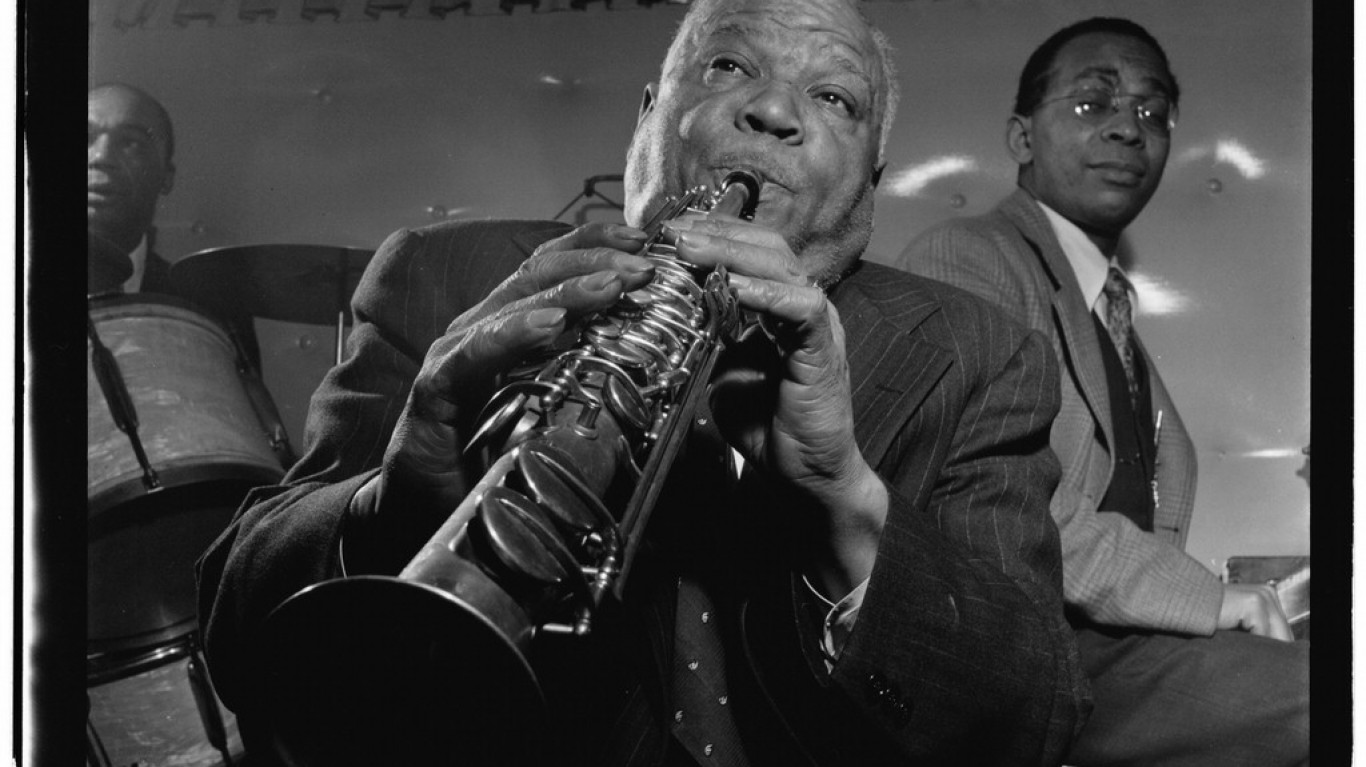 Bechet was an acclaimed jazz saxophonist and clarinet player, known for his fiery temper. He spent much of his later life in France, where he eventually passed away at the age of 62. 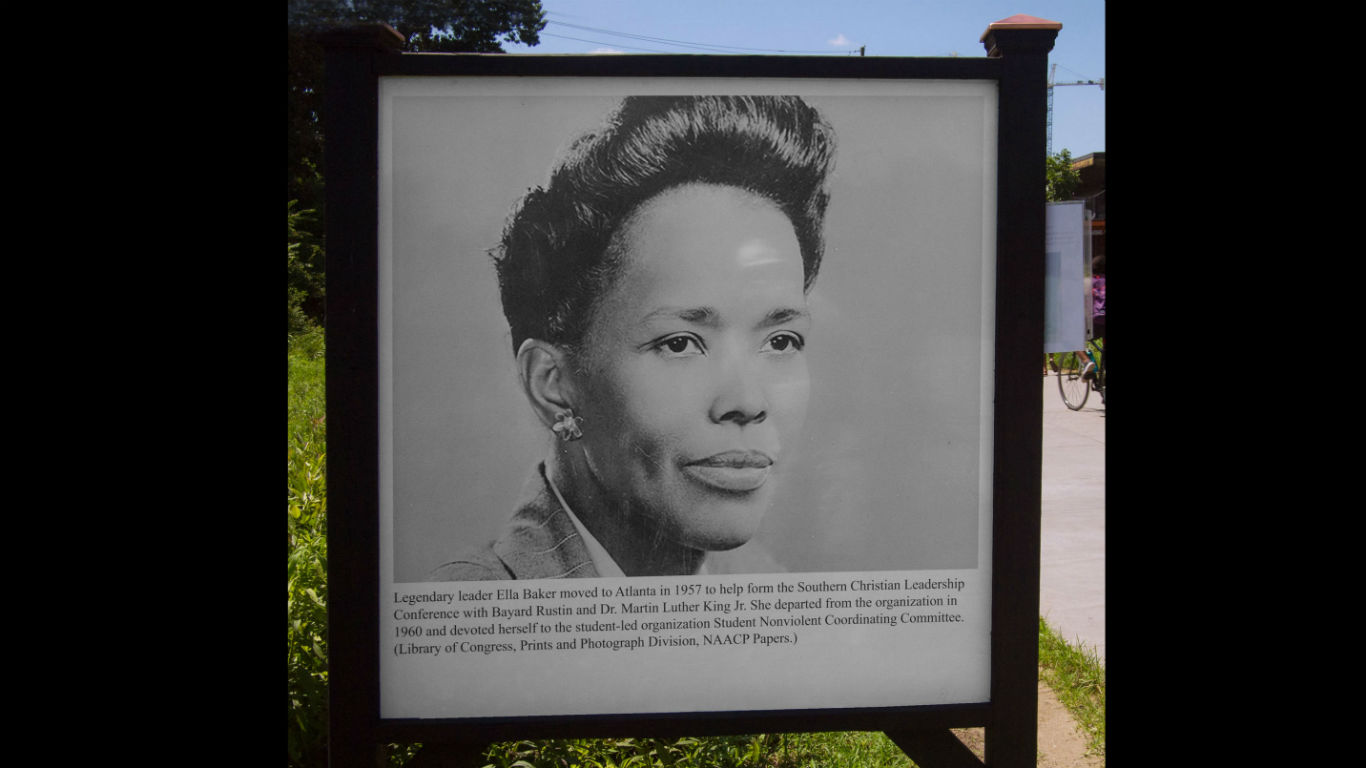 Baker worked largely behind the scenes as a civil rights activist for over five decades, operating mainly in New York City and the American South. She died in New York at the age of 83. 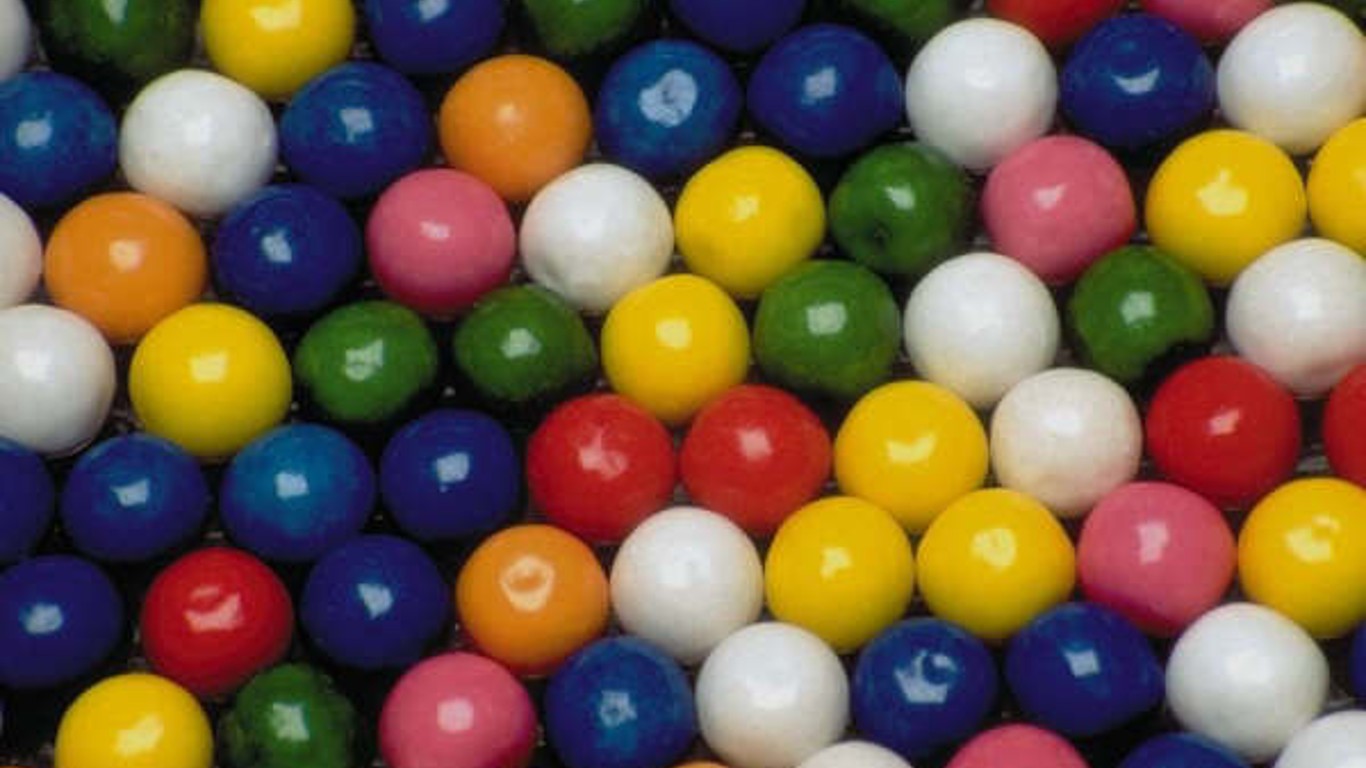 Diemer was an accountant by trade but liked to experiment with gum recipes and invented bubble gum doing just that. The cheap treat quickly took off during the Great Depression. He died at the age of 94 in Pennsylvania.