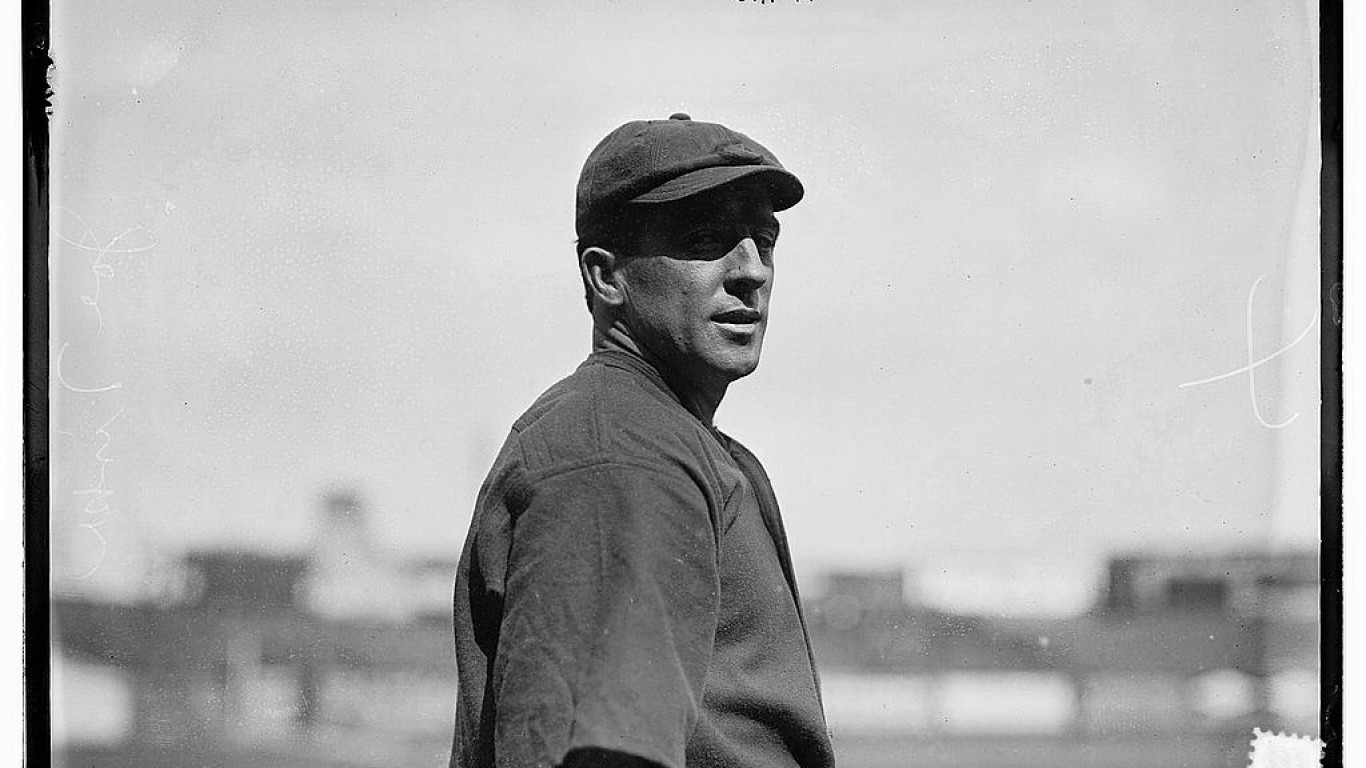 Tinker played for the Chicago Cubs when they won four pennants and two World Series in the 1900s. In 1948, Tinker developed a toe infection related to diabetes that eventually spread to the rest of his body. 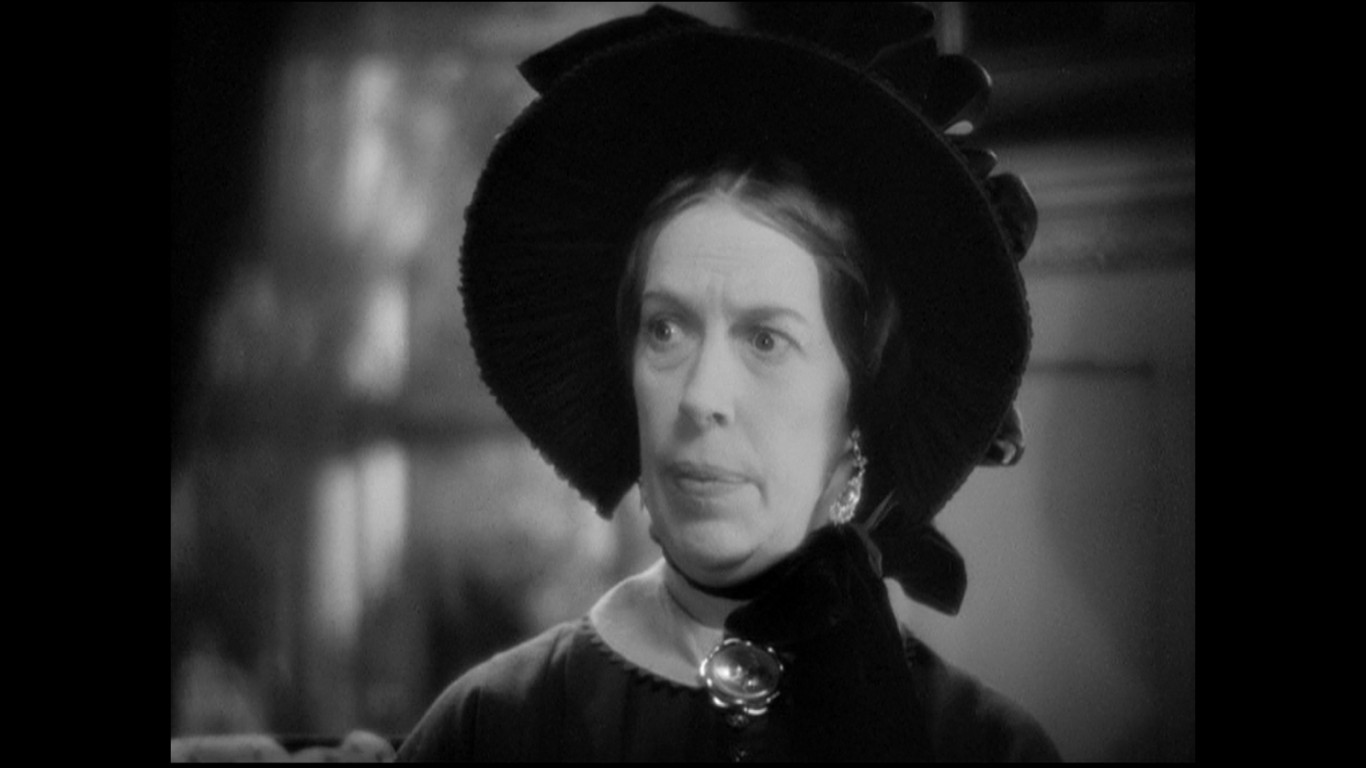 Oliver was a stage and screen actress who played a range of characters throughout her prolific career. She was nominated for Best Support Actress for her role in “Drums Along the Mohawk” in 1939. She died at the age of 59 from an intestinal illness. 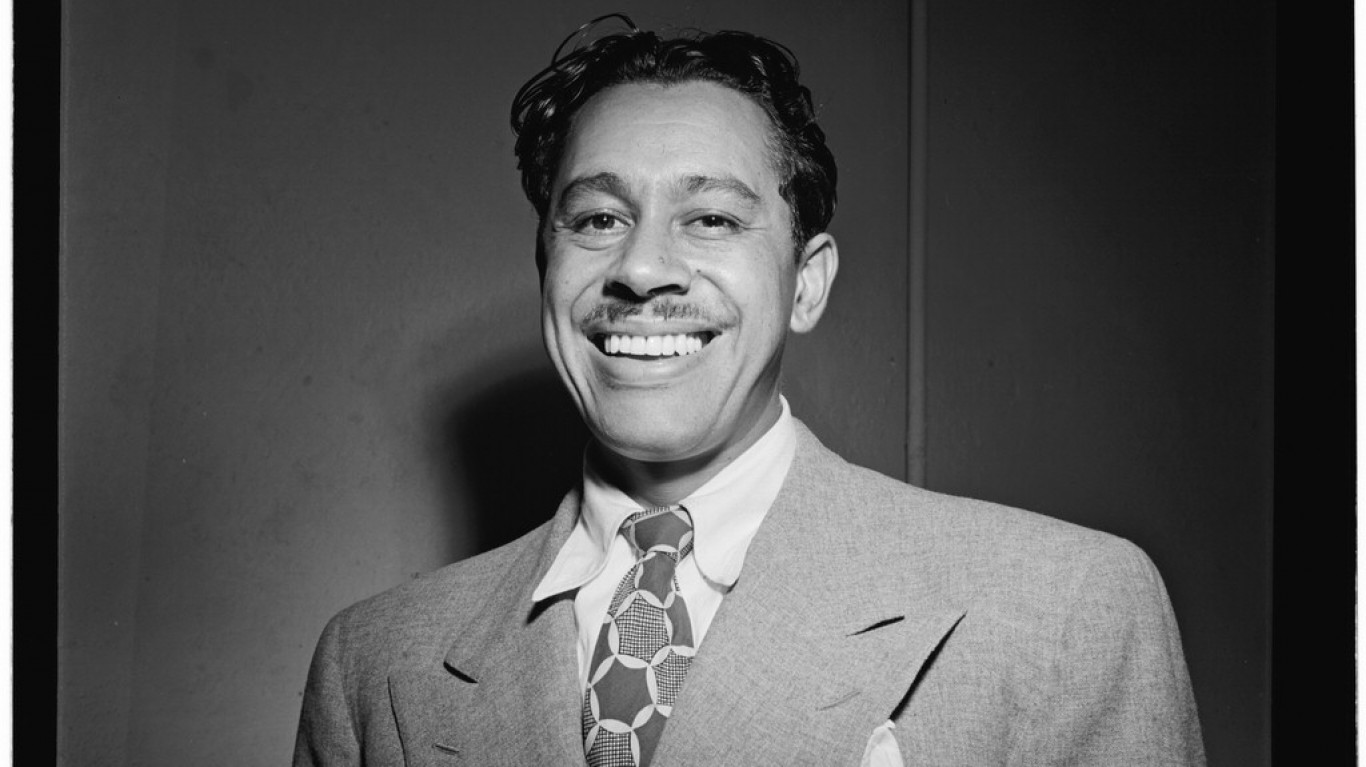 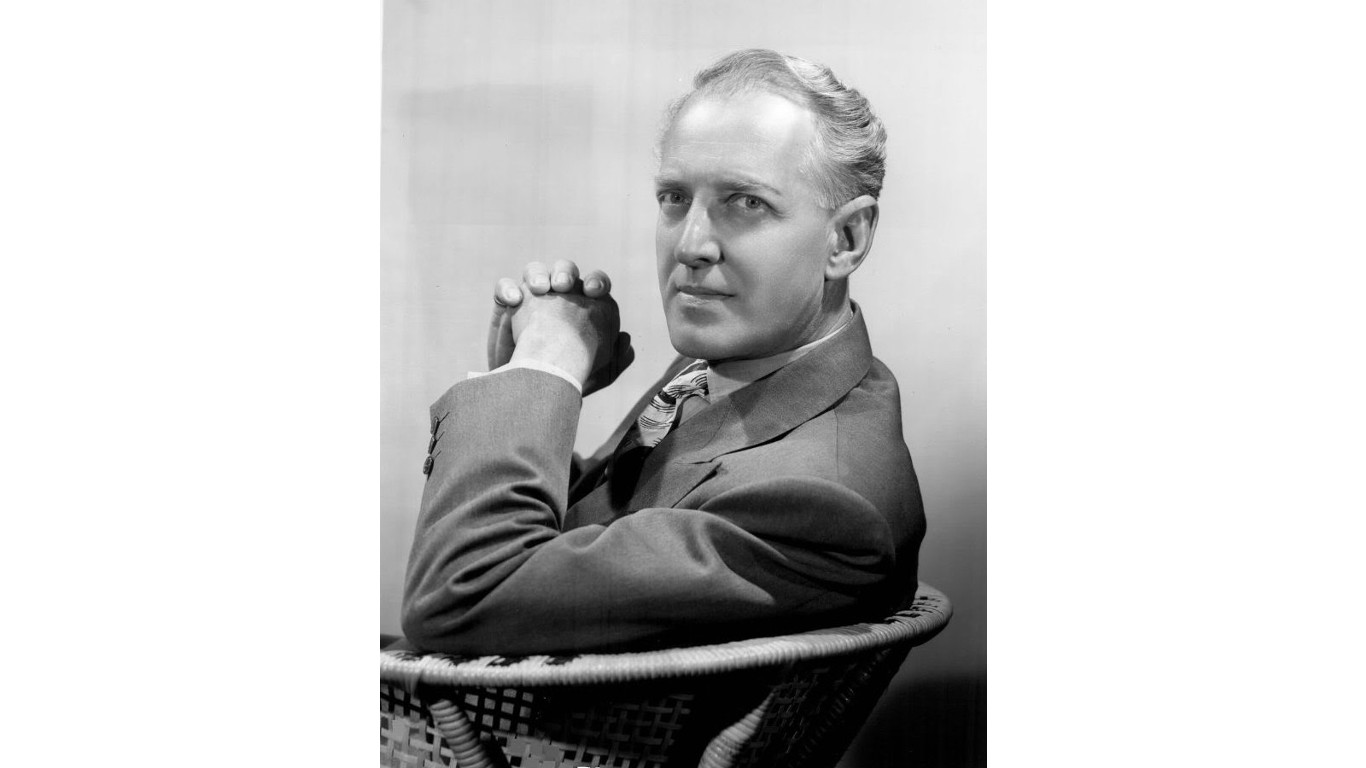 Kruger was a Broadway, film, and TV star, who often played charismatic villains throughout his career. He has two stars on the Hollywood Walk of Fame, one for film and the other for television. 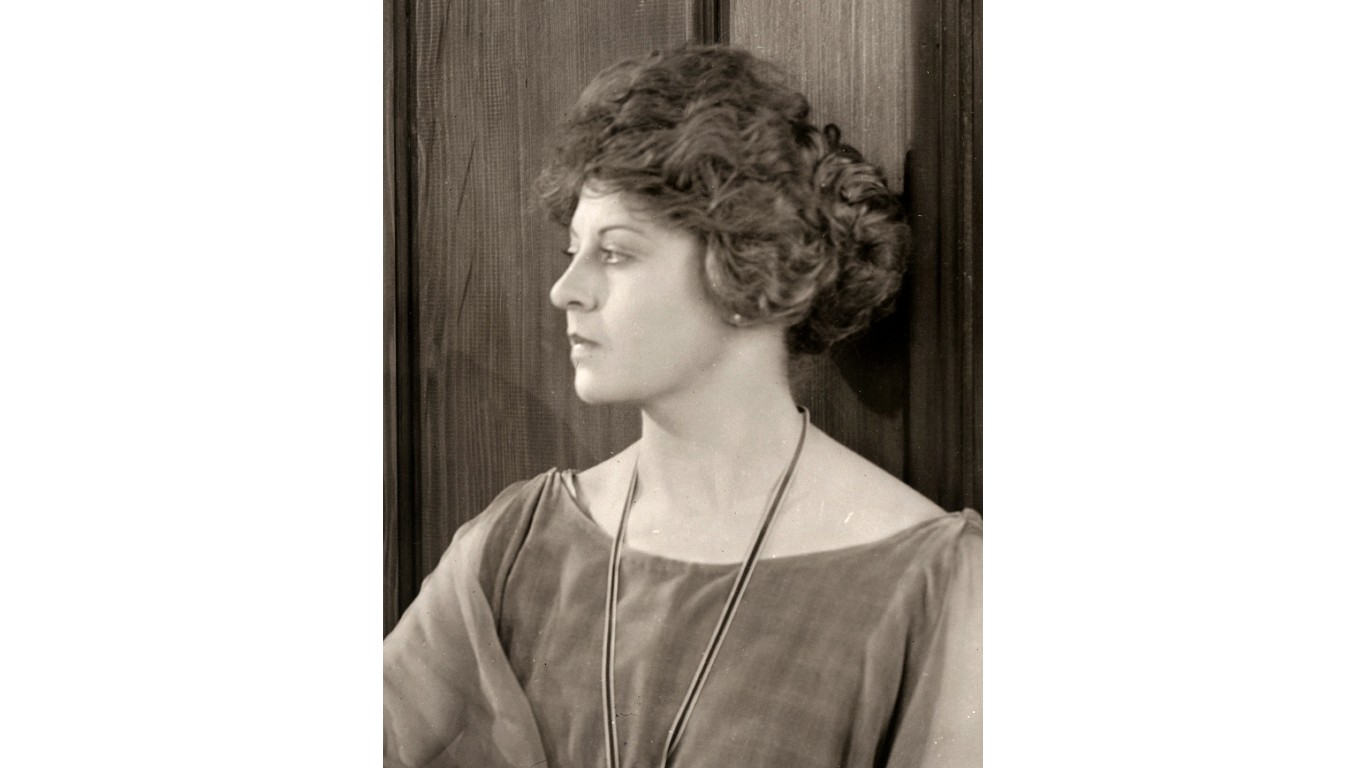 Astor began her entertainment career as a trombone player but then switched to acting and appeared in over 250 movies. She died of a stroke on her 90th birthday. 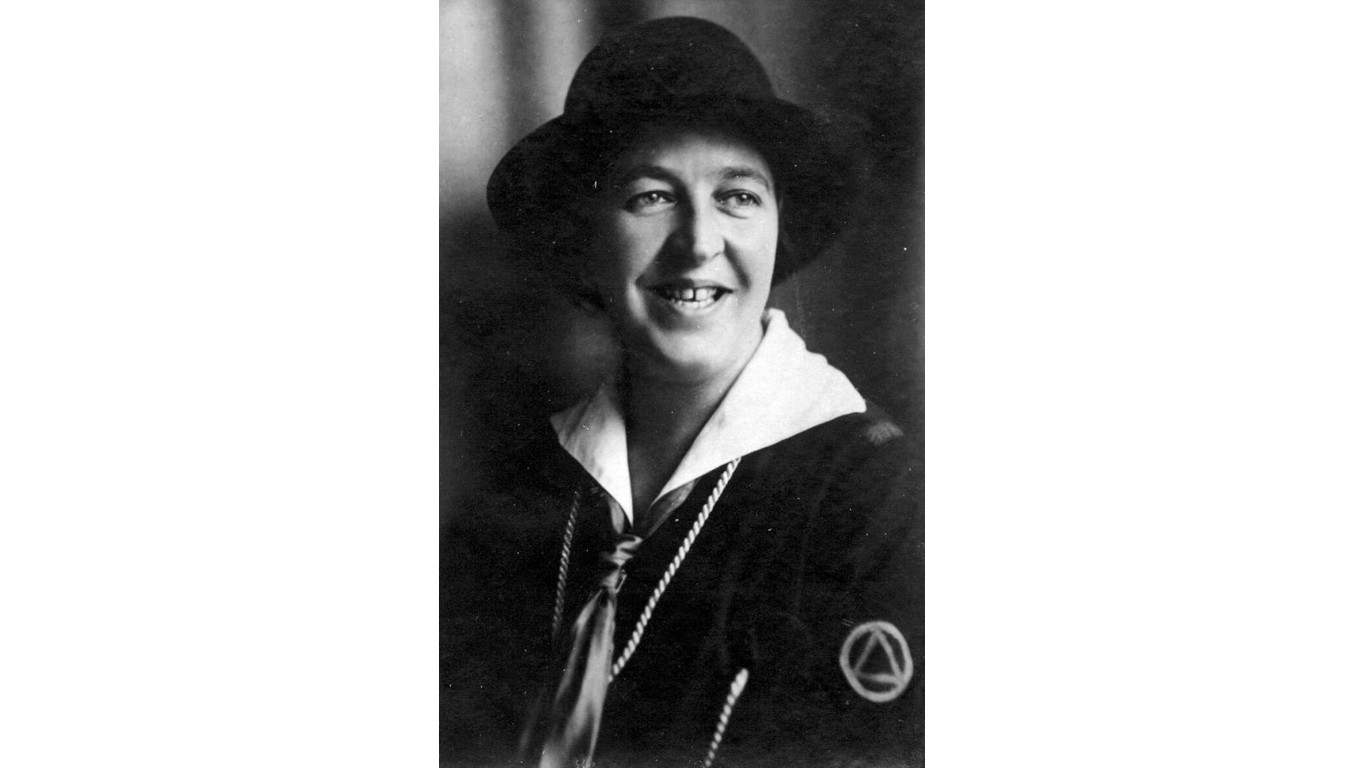 Corrie ten Boom
> Lifespan: April 15, 1892-1983
> Known as: Dutch woman who protected Jews during the Holocaust
> Cause of death: Multiple strokes

Ten Boom was a watchmaker from the Netherlands during World War II. Her family was contacted by a Jewish woman fleeing persecution. The ten Bloom family agreed to help and soon became involved in the Dutch Resistance and in helped many Jews escape to safety.