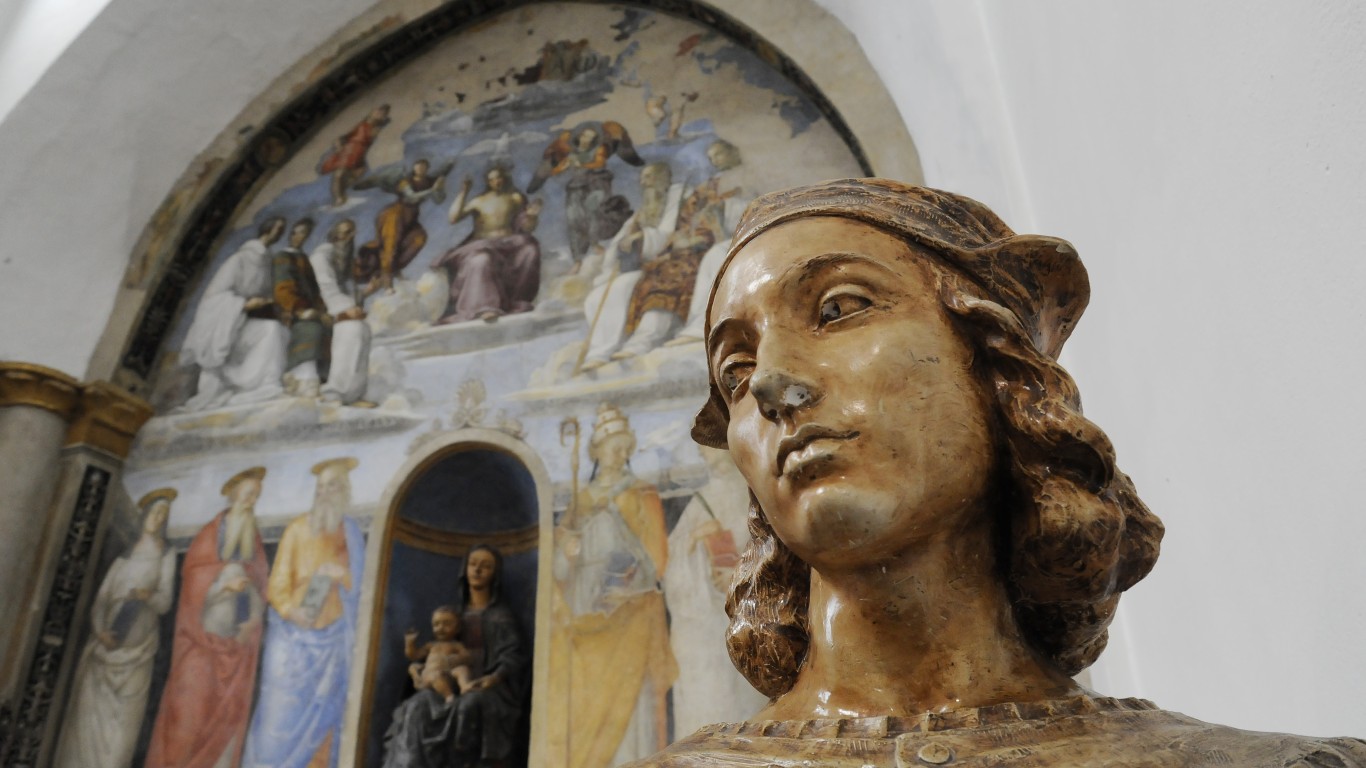 Raffaello Sanzio da Urbino, commonly known simply as Raphael, was one of the most famous painters and architects of the Italian Renaissance. He died at only 37, but left an enormous body of work. His birthday is sometimes given as March 28, but April 6 is favored by some historians, and that’s the date of his death. 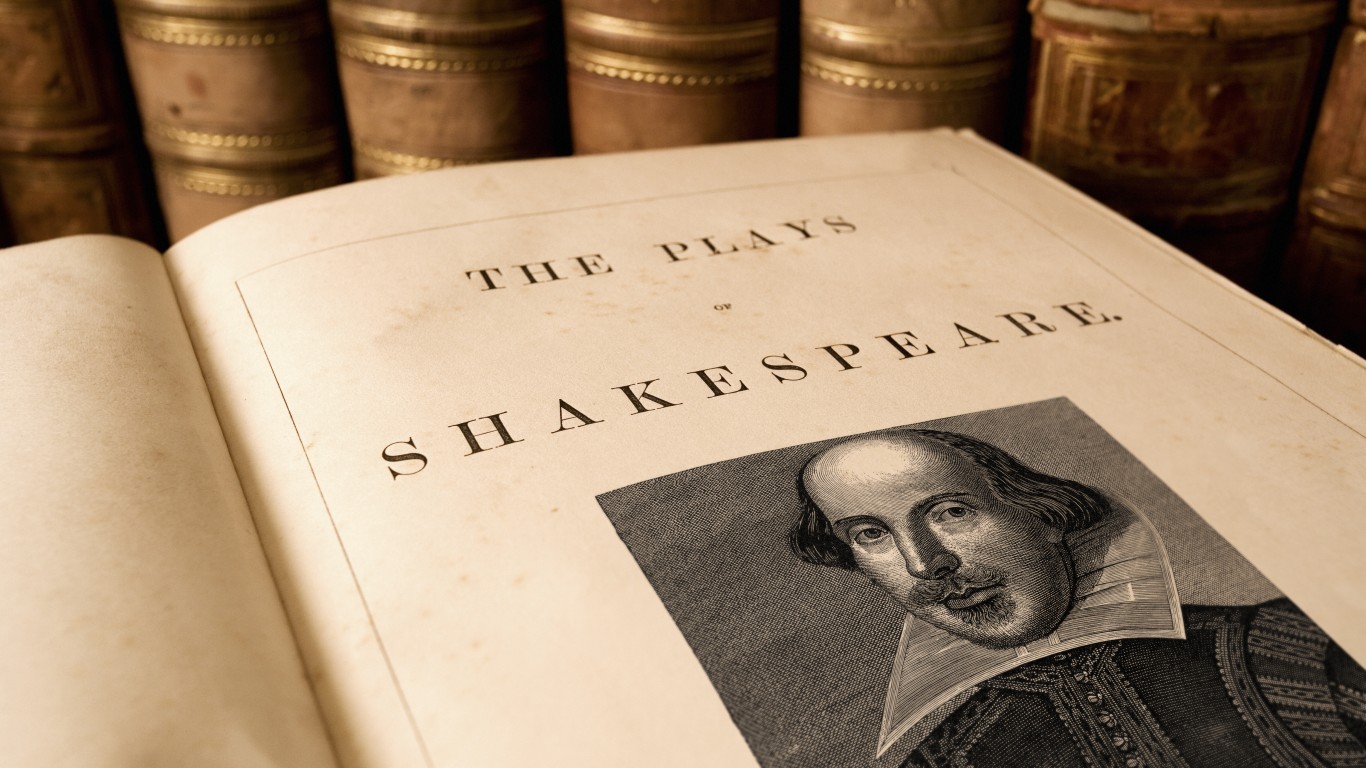 The most famous playwright in the English language died on his birthday at the age of 52. He retired from writing at 49 and died three years later of a sudden fever. 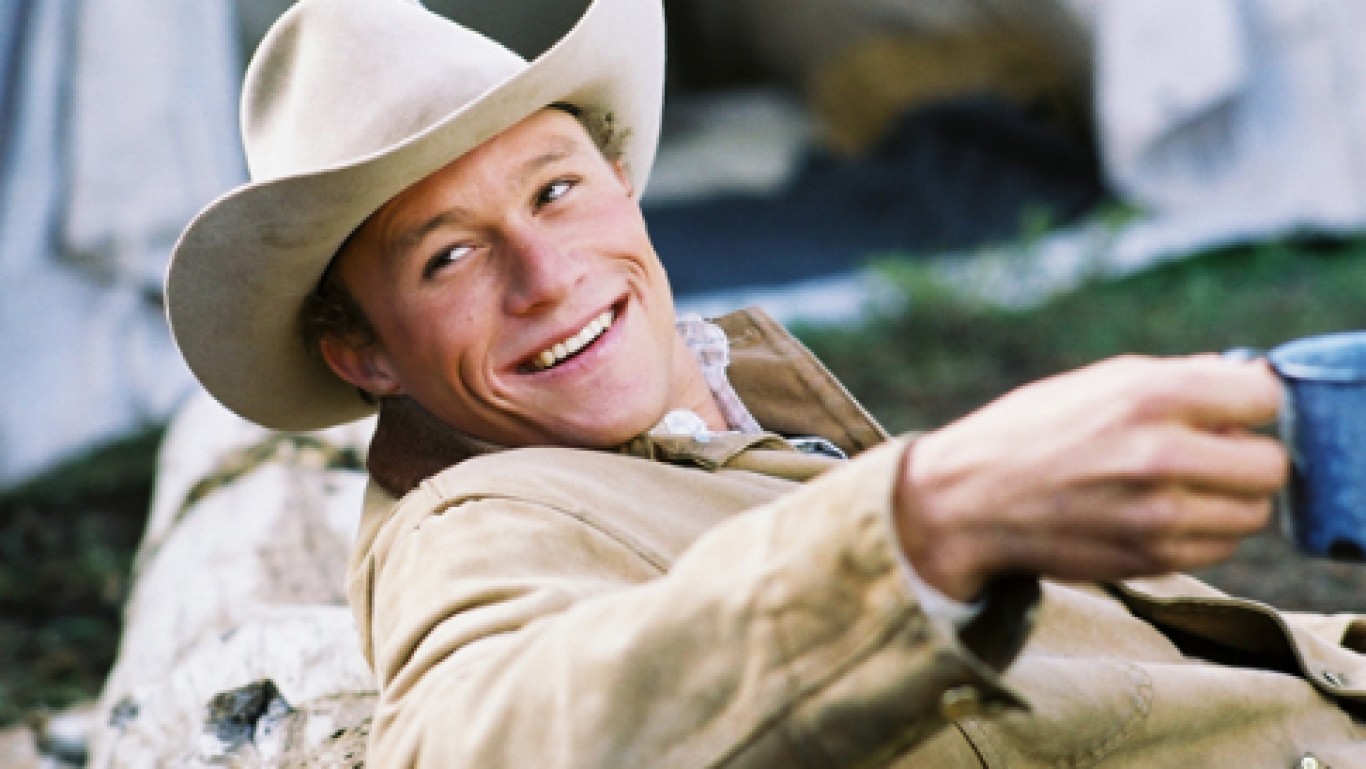 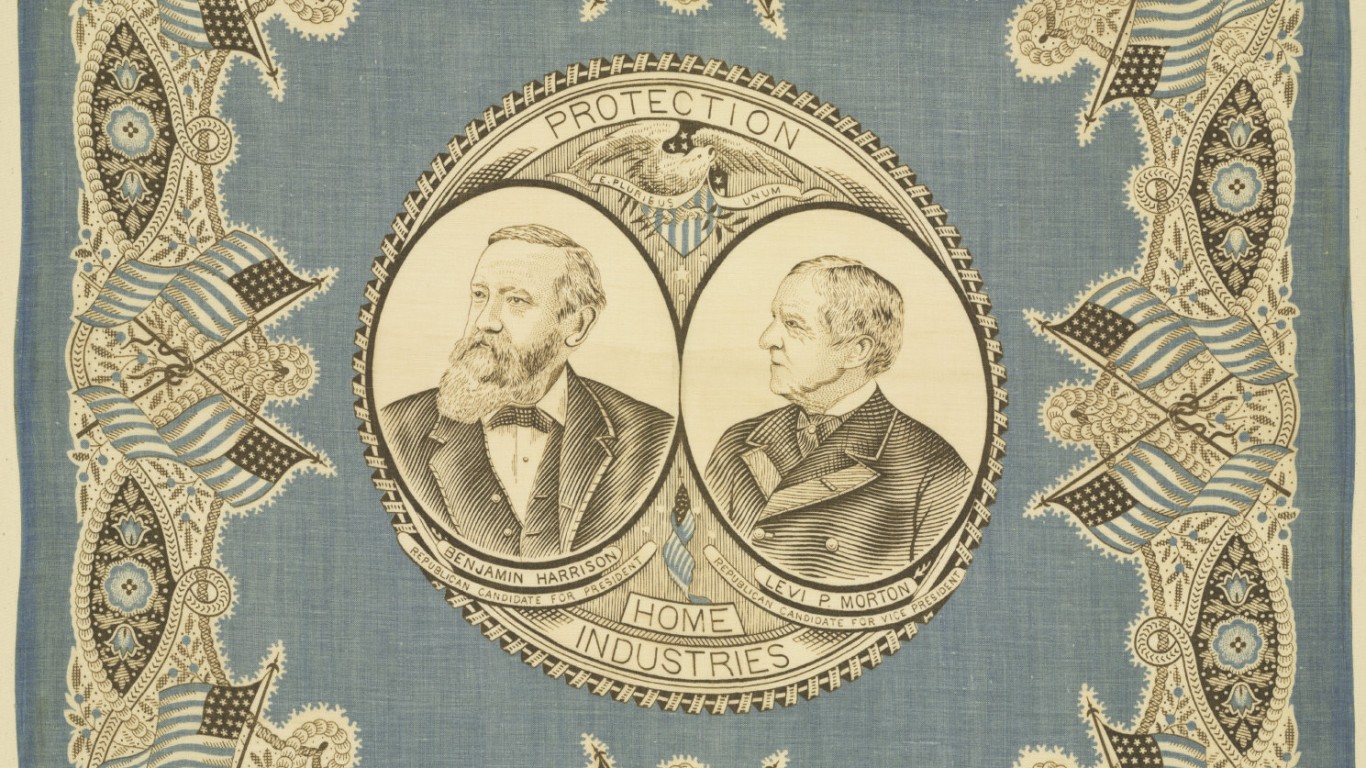 Morton served between 1889 and 1893 as the 22nd vice-president of the United States. He had previously been twice elected to the U.S. House of Representatives and worked as a cotton merchant and investment banker. 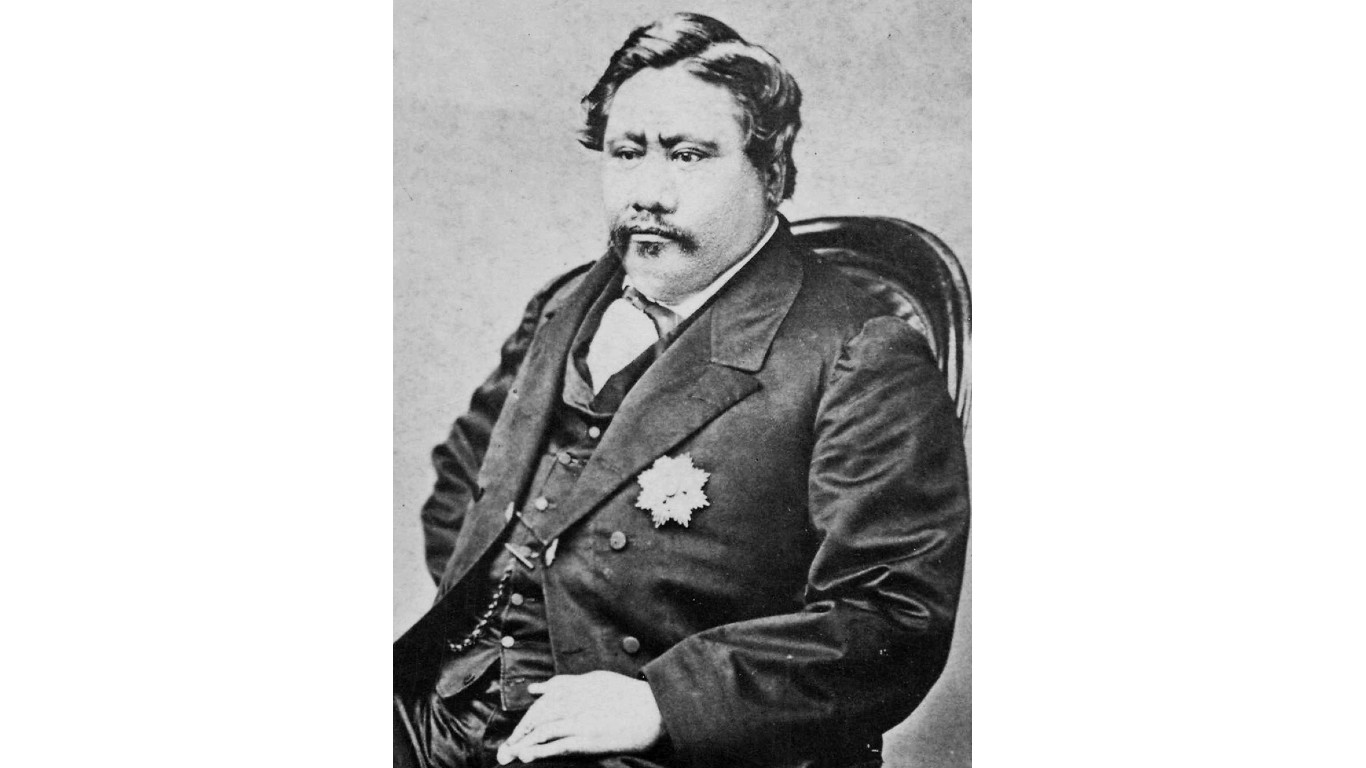 Kamehameha V was the fifth monarch of the Kingdom of Hawai’i, reigning from 1863 until his death in 1872. He left no heir to the throne and the next ruler of the island was determined by an election, which chose Kamehameha’s cousin William Charles Lunalilo to succeed him. 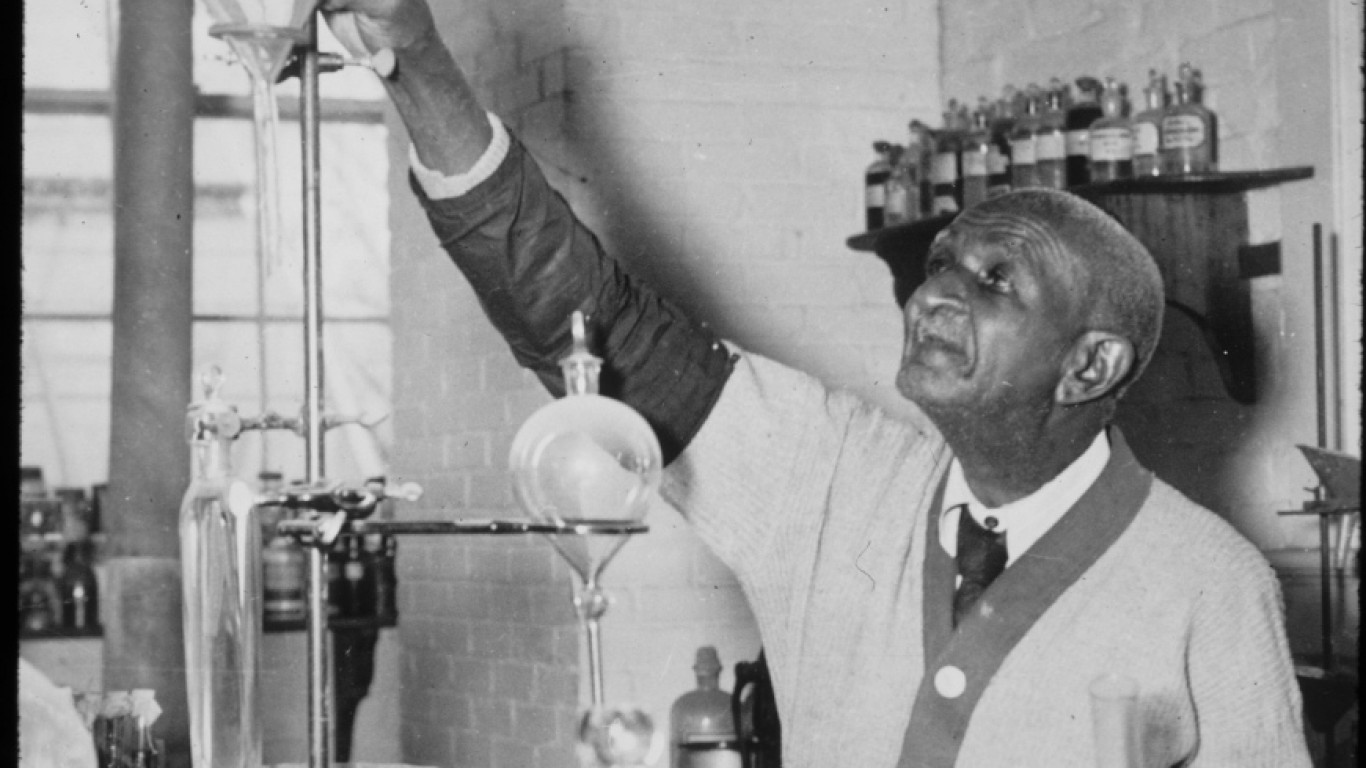 George Washington Carver
> Lifespan: Jan. 5, 1864-1943
> Known as: American botanist and inventor
> Cause of death: Complications from a fall

Carver was the most prominent Black scientist in the United States during his lifetime and helped to revolutionize agriculture by promoting the growth of alternative crops to fight soil depletion. At the age of 79 he had a bad fall down the stairs in his home and died later of his injuries.