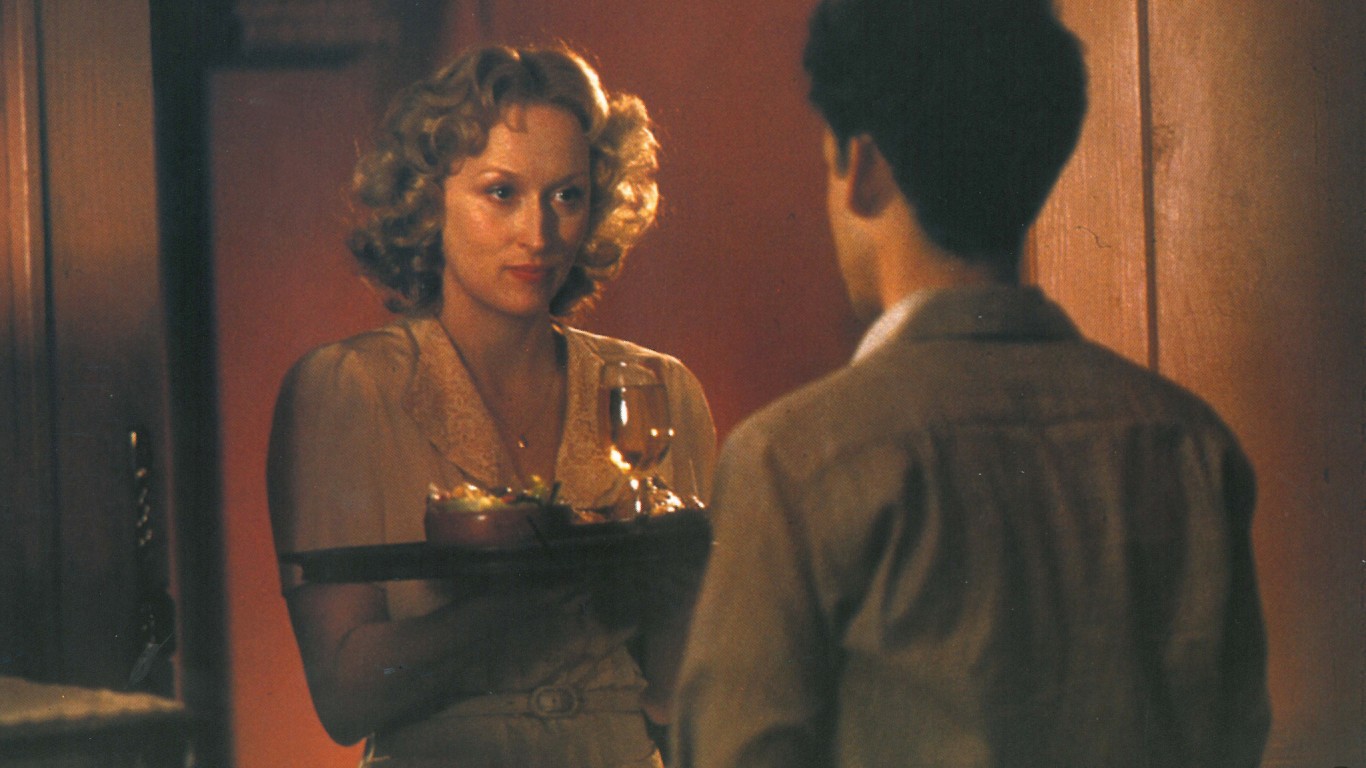 In an Oscar-winning performance, Streep plays Sophie Zawistowska, a Polish immigrant living in Brooklyn who has a dark secret from the time she was interned in the Auschwitz concentration camp. 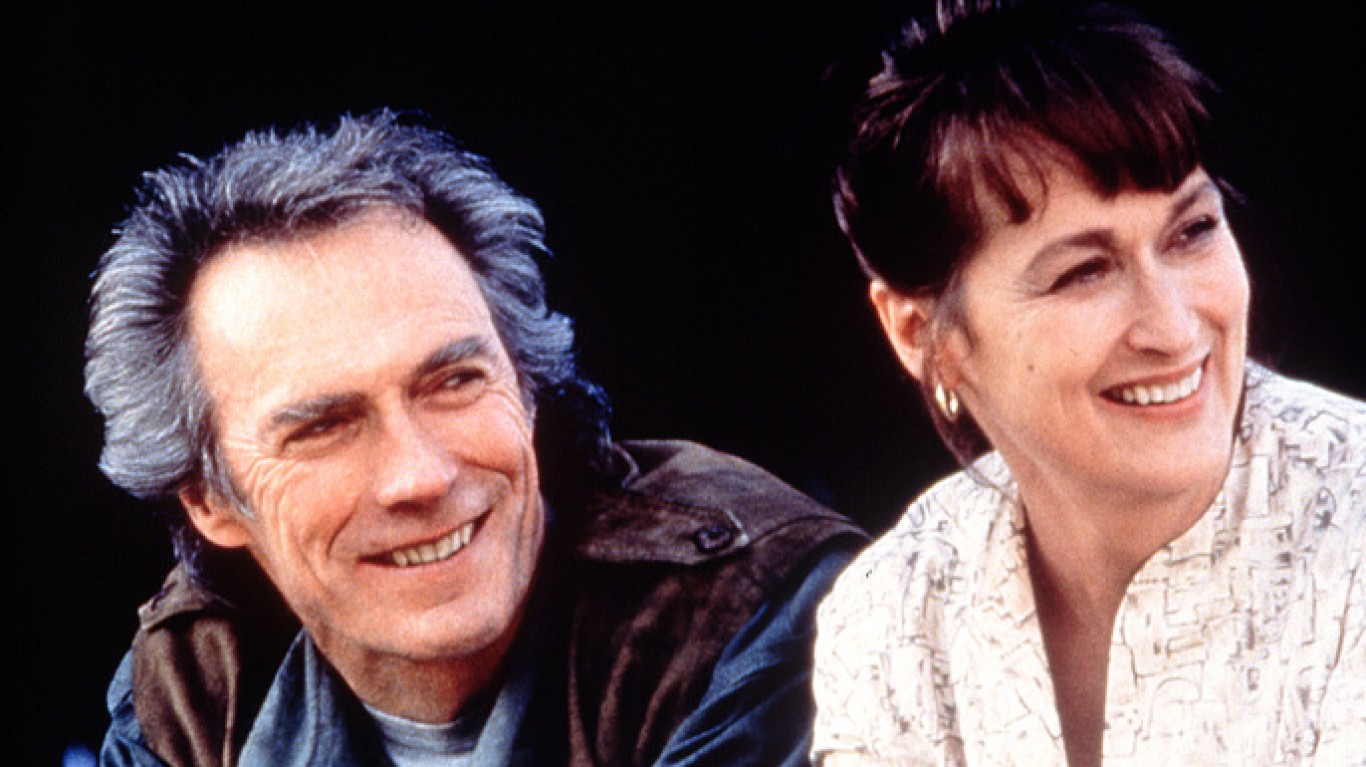 Streep plays Francesca Johnson, a housewife in mid-1960s rural Iowa when a photographer shows up on her doorstep and causes her to rethink her life choices. She was nominated for an Academy Award and a SAG Award for this role.

ALSO READ: The 20 Most Decorated Golden Globe Winners of All Time 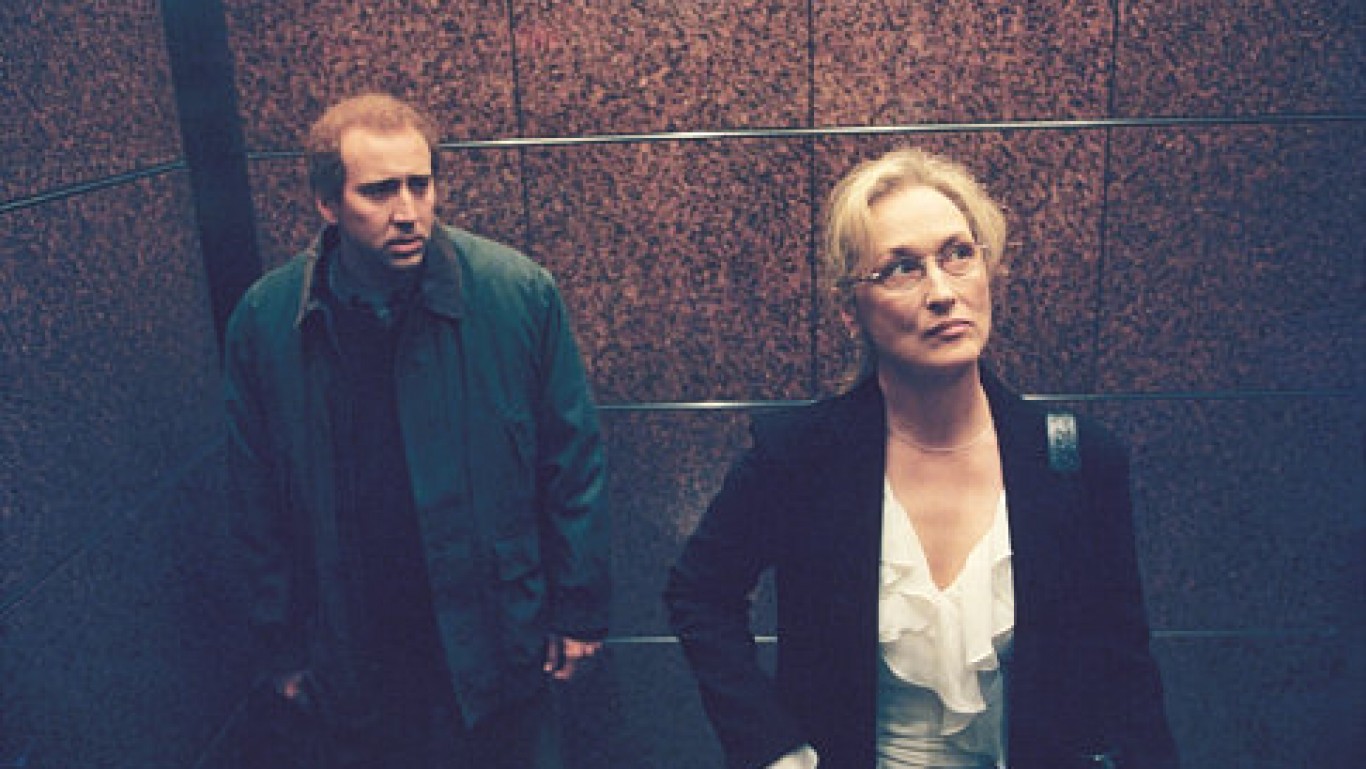 In a performance that won her a Golden Globe Award, Streep portrays the journalist Susan Orlean in a comedy-drama about a writer’s struggles as he tries and fails to adapt Orlean’s book “The Orchid Thief” into a screenplay. 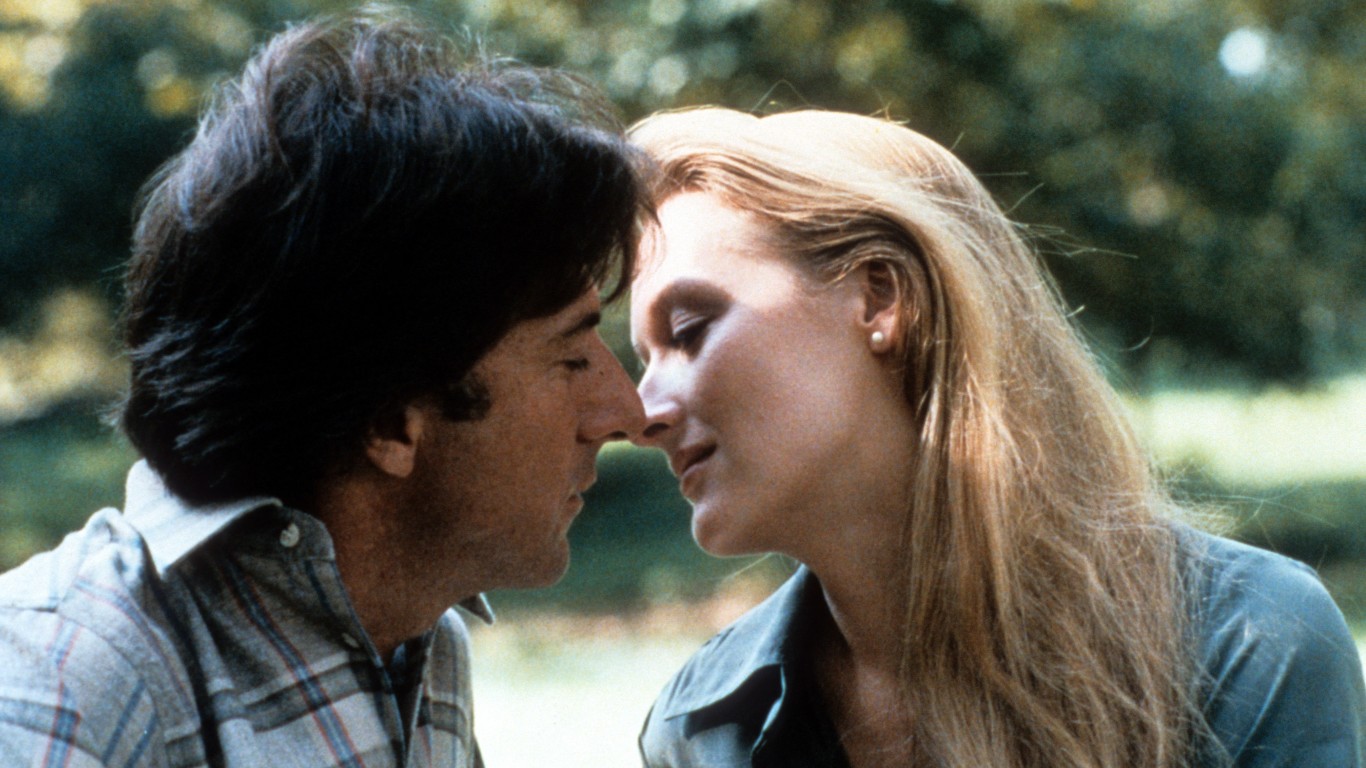 In a performance that brought her first Academy Award, Streep plays Joanna Kramer, a woman who leaves her husband, a workaholic advertising executive played by Dustin Hoffman, and their young son only to return and pursue a fierce custody battle. 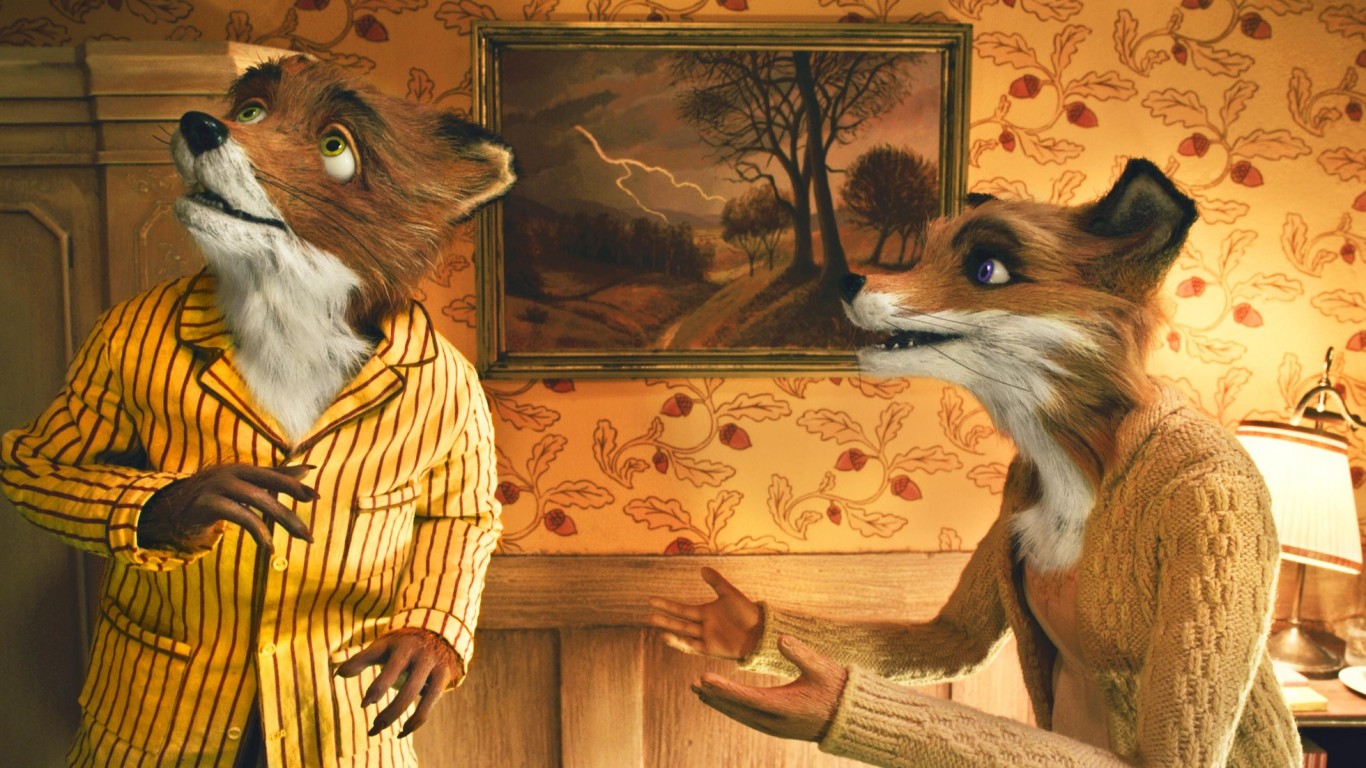 Streep voices the role of Mrs. Fox in this animated comedy that finds Mr. Fox struggling to give up his life as a barnyard thief for safer pursuits.