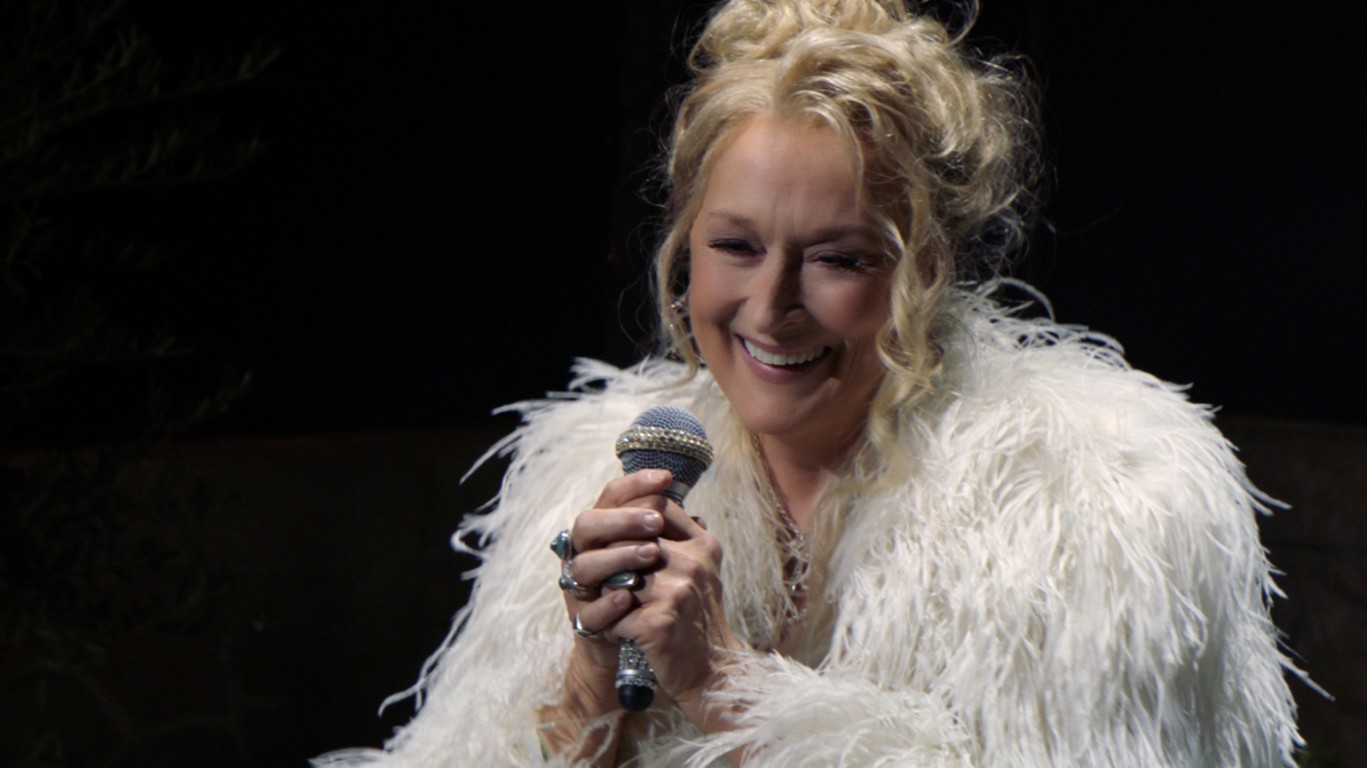 In this sequel to the 2008 musical “Mamma Mia,” Streep reprises her role as Donna Sheridan, who has died since the first move, as her daughter prepares to reopen her hotel on a Greek island. 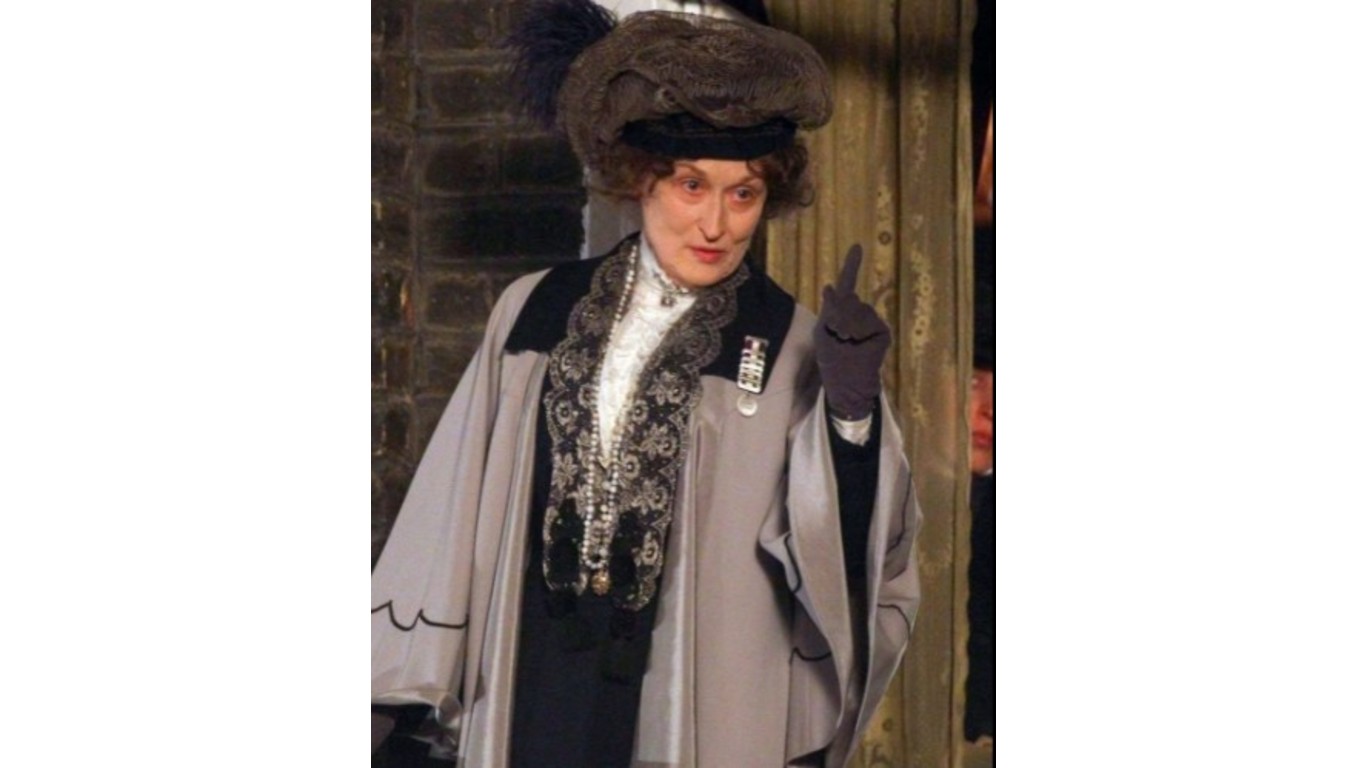 In this historical drama, Streep portrays women’s rights activist Emmeline Pankhurst in this fictional story about efforts of British women to secure the right to vote. 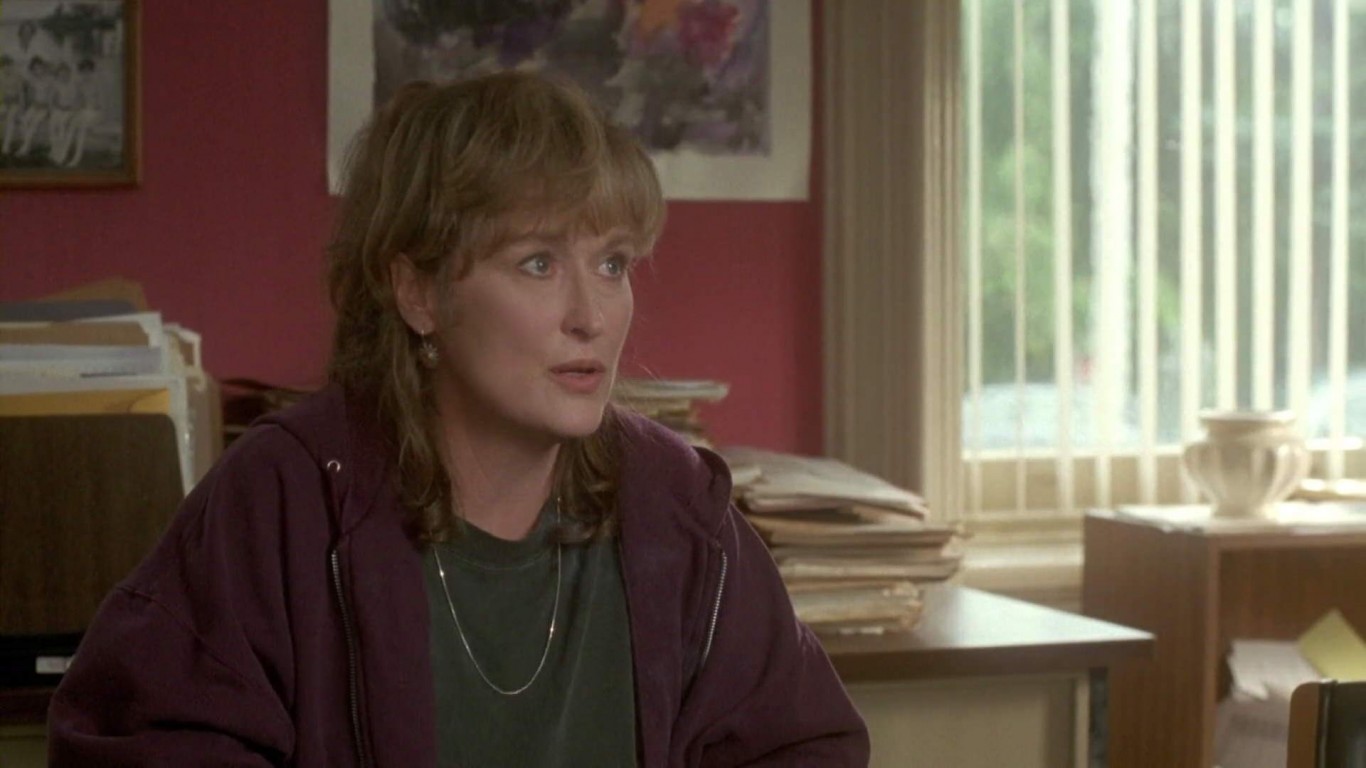 In this family drama, Streep plays Lee, a woman who severed ties 20 years earlier with her father, a stroke victim, and her sister, his caretaker. She is drawn back in when her sister finds out she has leukemia. Streep was nominated for a Golden Globe Award in this role. 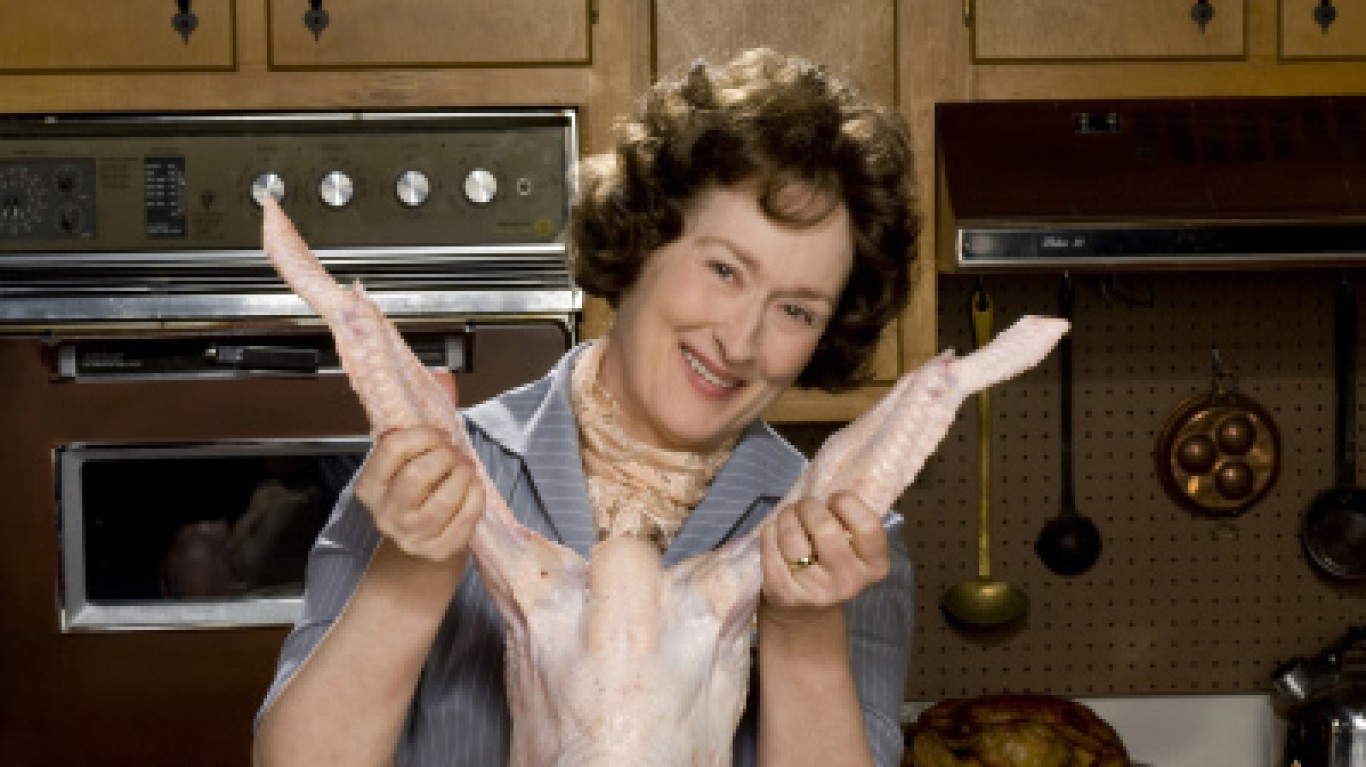 In a performance that won her a Golden Globe Award, Streep portrays chef Julia Child in the early part of her career. The comedy-drama contrasts Child with a New York blogger who sets out to cook every recipe in the chef’s cookbook. 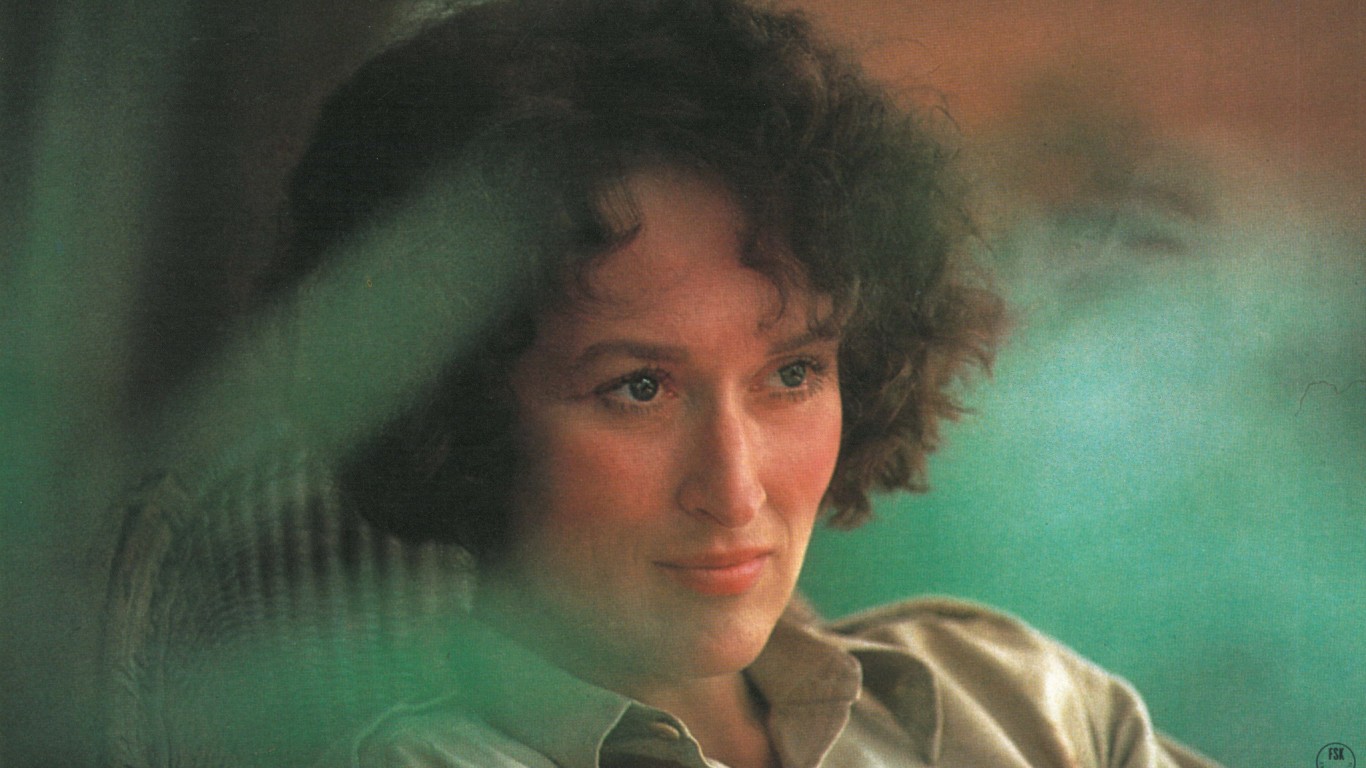 In this romantic drama set in 20th-century colonial Kenya, Streep plays Karen Blixen, a Danish woman who owns a plantation in Africa. She encounters romance and the challenges of being a landowner. Streep received Oscar, Golden Globe and BAFTA nominations for this role.