Pervis Ellison was nicknamed “Never Nervous Pervis” because he kept his poise during close basketball games. Ellison got the moniker during his freshman year at the University of Louisville, when the Cardinals won the NCAA Tournament in 1986. Ellison went on to play for four NBA teams, and he averaged 9.5 points in a career that spanned 11 seasons. However, injuries limited his time in the NBA, to such an extent that he was referred to as “Out of Service Pervis.” 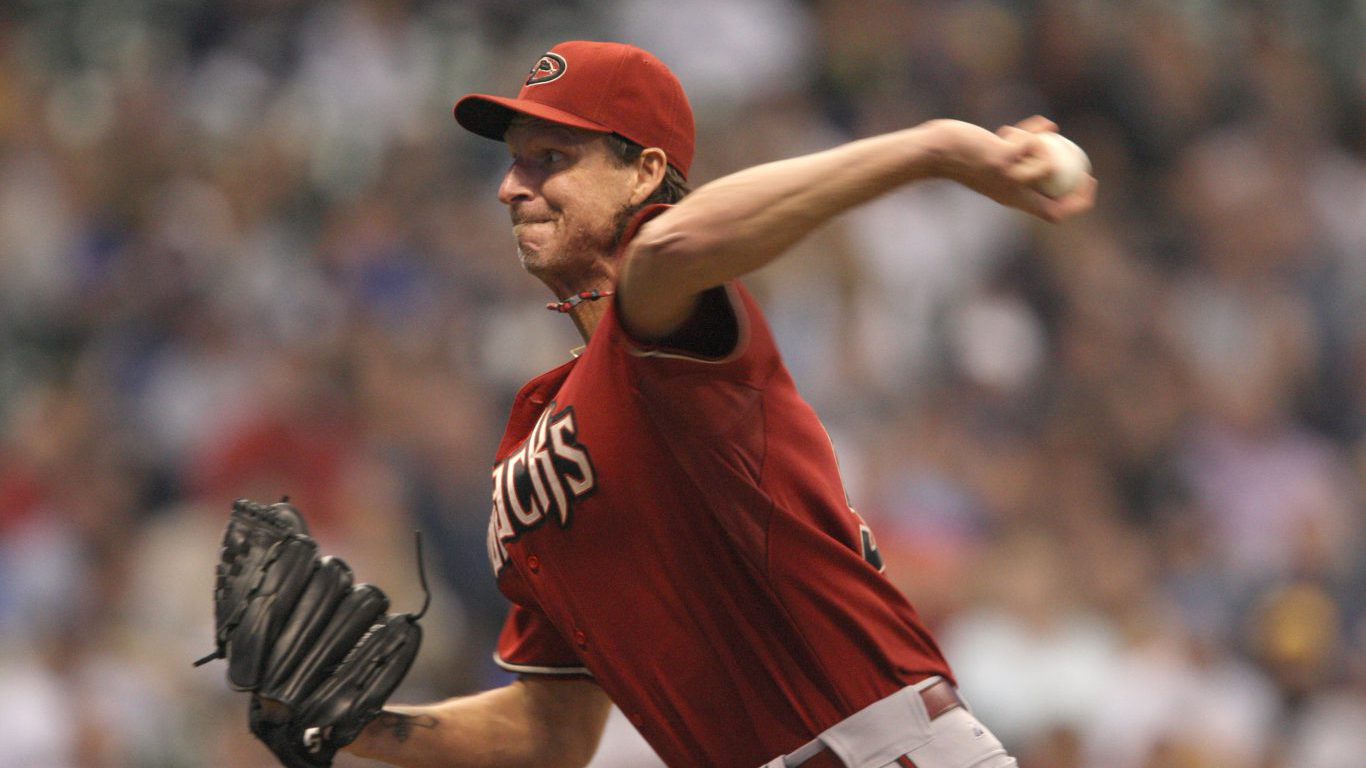 At 6’10”, Randy Johnson, “The Big Unit” was an intimidating pitcher for the Seattle Mariners and the Arizona Diamondbacks. Johnson recorded 4,875 strikeouts in his career, second only to Nolan Ryan. His 303 career victories are the fifth most of any left-handed pitcher. Johnson won the Cy Young Award five times, including four times in a row. He is one of just five pitchers to throw no-hitters in each league. At 40 years old, Johnson became the oldest pitcher to throw a perfect game.

ALSO READ: This Is the Biggest Movie Flop in Hollywood History 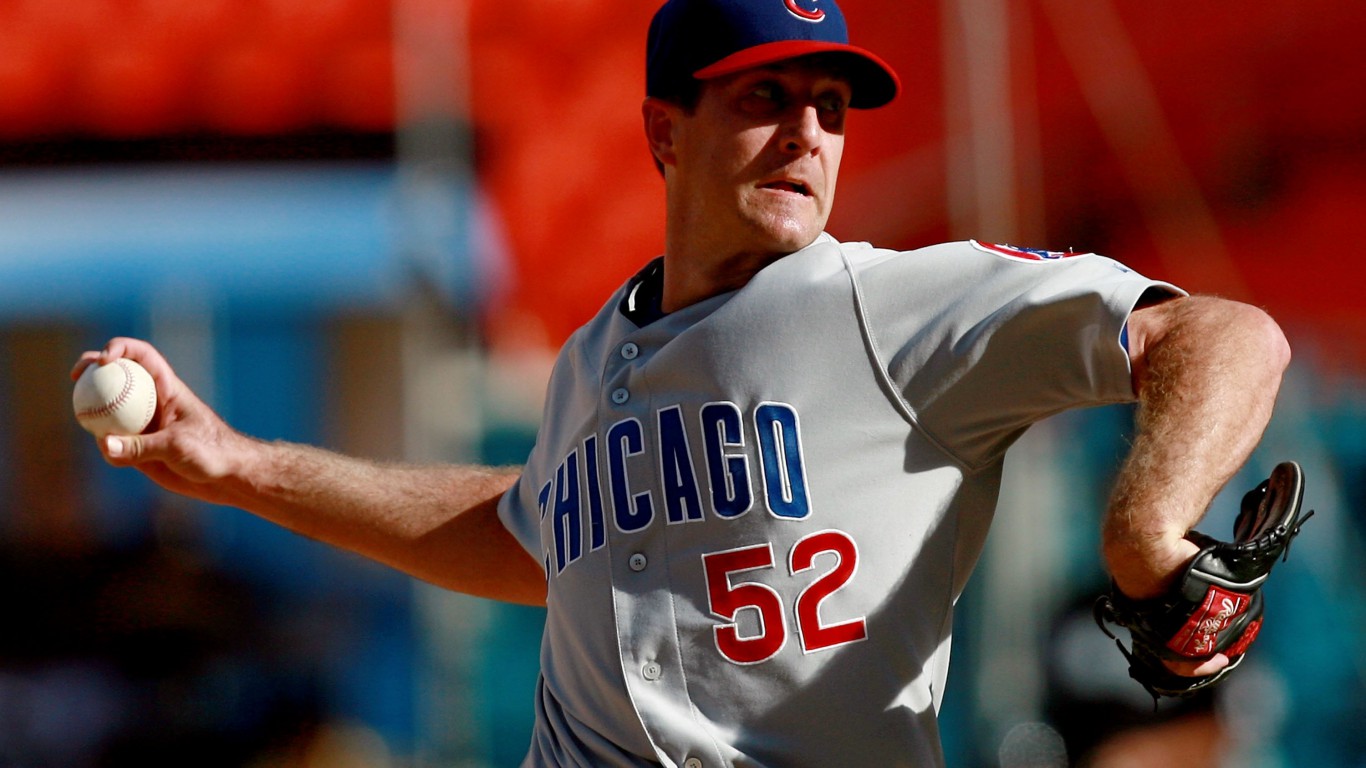 Pitcher Steve Trachsel was dubbed “The Human Rain Delay” for the time he took between pitches. When Trachsel pitched, the games could be up to an hour longer than the standard contest. His deliberate approach didn’t seem to make a difference in his performance — Trachsel’s lifetime record was 143-159, and his earned run average was 4.39. 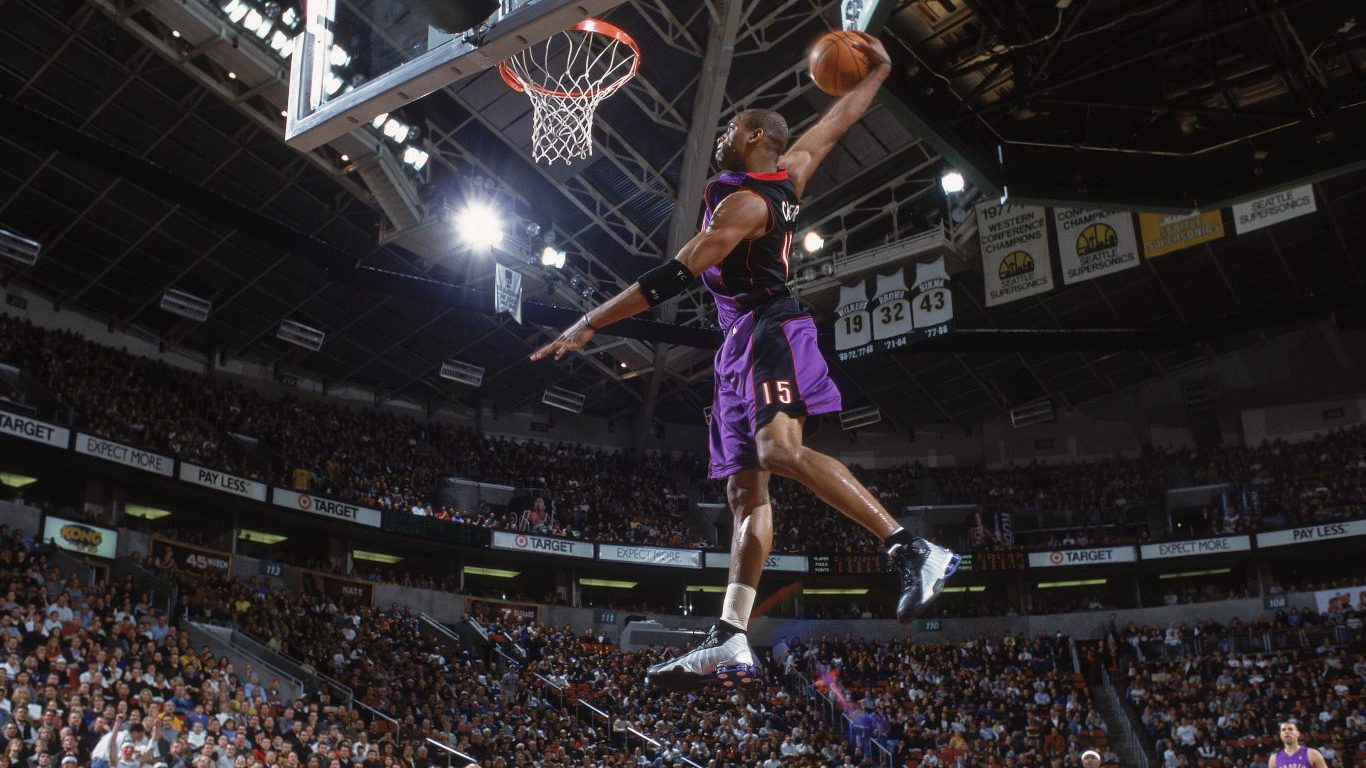 Slam dunks are one of the coolest feats in sports, and few players have ever dunked like Vince Carter. Carter earned the nickname “Vinsanity” for the way he flew through the air. He was also known as “Half-man, Half-amazing” and “Air Canada” for his spectacular jams while playing with the Toronto Raptors early in his career.