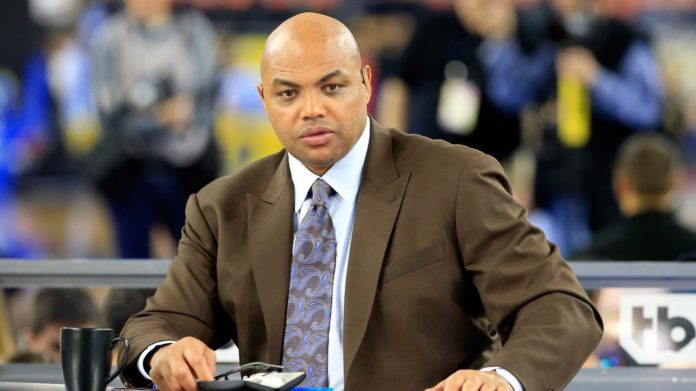 Professional sports locker rooms are where teams share strategy, joy, and sadness. It’s where they plan for the game, but also where they can step away from it, be themselves, and kid around. Players are known to prank their teammates, as well as give each other nicknames.

Some athletes get their nicknames from reporters and beat writers, who need to use a certain special superlative to describe to their readers and viewers the athlete’s style of play or personality.

For many players, like Alexander “Ovi” Ovechkin, their nickname is simply a shortened version of their given name. Other nicknames, though, are a bit more strange and unexpected, and require a bit more creativity from fans, teammates, or writers to come up with.

24/7 Wall St. reviewed sports media sources, including the Sports Reference family of sites, to compile a list of the weirdest nicknames in American sports history.

Click here to see the most unforgettable nicknames in sports.

The NBA’s Charles Barkley used his wide frame to bully opponents and grab rebounds, earning him the nickname “The Round Mound of Rebound.” The Chicago White Sox had a shortstop named Luke Appling in the 1930s and 1940s who frequently picked up injuries late in his career. This unfortunate streak gave rise to his moniker, “Old Aches and Pains.”

Appling was one of many baseball players from decades ago to end up with strange identifiers. Baseball has such a rich tradition, dating back over a century, that many of the best names were bound to come from the major leagues. The MLB also has longer seasons, so when reporters wrote daily about legendary players like Lou Gehrig, many opted to use his nickname “Iron Horse” to spice up their columns.

Sometimes a nickname is used so frequently it sounds strange to hear that player’s given name. George Herman Ruth, Jr. doesn’t have quite the same ring to it as Babe Ruth. Ruth’s greatness garnered perhaps a greater number of nicknames than any other player. His monikers include “Caliph of Clout,” “The Great Bambino,” “The Sultan of Swat,” and “Bam,” among others.

This list is in no way comprehensive. There are hundreds and hundreds of strange and hilarious nicknames in the history of the four major sports leagues in America. Many of the best nicknames have likely been lost to history or simply never even made it out of the locker room.

To determine the weirdest nicknames in sports, 24/7 Wall St. reviewed numerous media sources, including the Sports Reference family of sites, to find odd nicknames given to MLB, NFL, NHL, and NBA players.