There are about 90 million dogs in U.S. households, with a multi-billion dollar industry to support them. Still, nearly a quarter of shelter dogs are euthanized each year. These numbers have been declining, however, due to the increasing popularity of adopting shelter animals. Adopting from a shelter can not only help these numbers to decline further, but have many other benefits for both the dogs and owners.

Some people may hesitate to bring home a canine from a shelter, somehow suspecting that it will be inferior to one bought from a reputable pet shop or breeder — or that their choices will be limited to mixed breed “mutts.” Nothing could be further from the truth.

First of all, mutts have a lot of advantages over purebreds. Just for starters, while some other breeds might have their own dedicated dog holiday, mutts have two: Both July 31 and December 2 are designated as National Mutt Day.

Beyond that, though, these are some advantages of mixed breed dogs: They’re unique, first of all (your pooch won’t look like anybody else’s). In addition, they tend to have fewer health issues than purebreds, as some breeds are genetically susceptible to various ailments that may not affect animals who carry only some of a breed’s DNA. They can also have more even temperaments than some high-strung thoroughbreds, so can be better around kids — these are the best family-friendly dogs.

And did we mention that mutts are cheaper — both to buy and to care for (no special poodle trims or Shih tzu top knots required when they go in for grooming).

If you insist on a purebred dog, however, shelters are full of them, too. According to the dog and cat data site PetBreeds, some of the dogs most commonly available for adoption from shelters are the American pit bull terrier, the chihuahua, the Labrador retriever, the German shepherd, and the American Staffordshire terrier. Your chances of finding boxers, beagles, and dachshunds are pretty good, too.

Some dogs are put up for adoption when they’re puppies, if a frisky young thing is what you want — but even older dogs have lots of advantages (see below). And if you do get a pooch with some years on it, these are the dogs that stay puppies the longest. 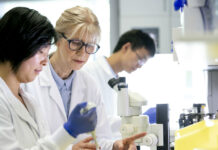 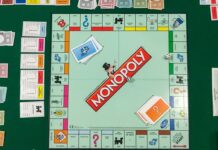 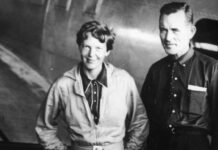