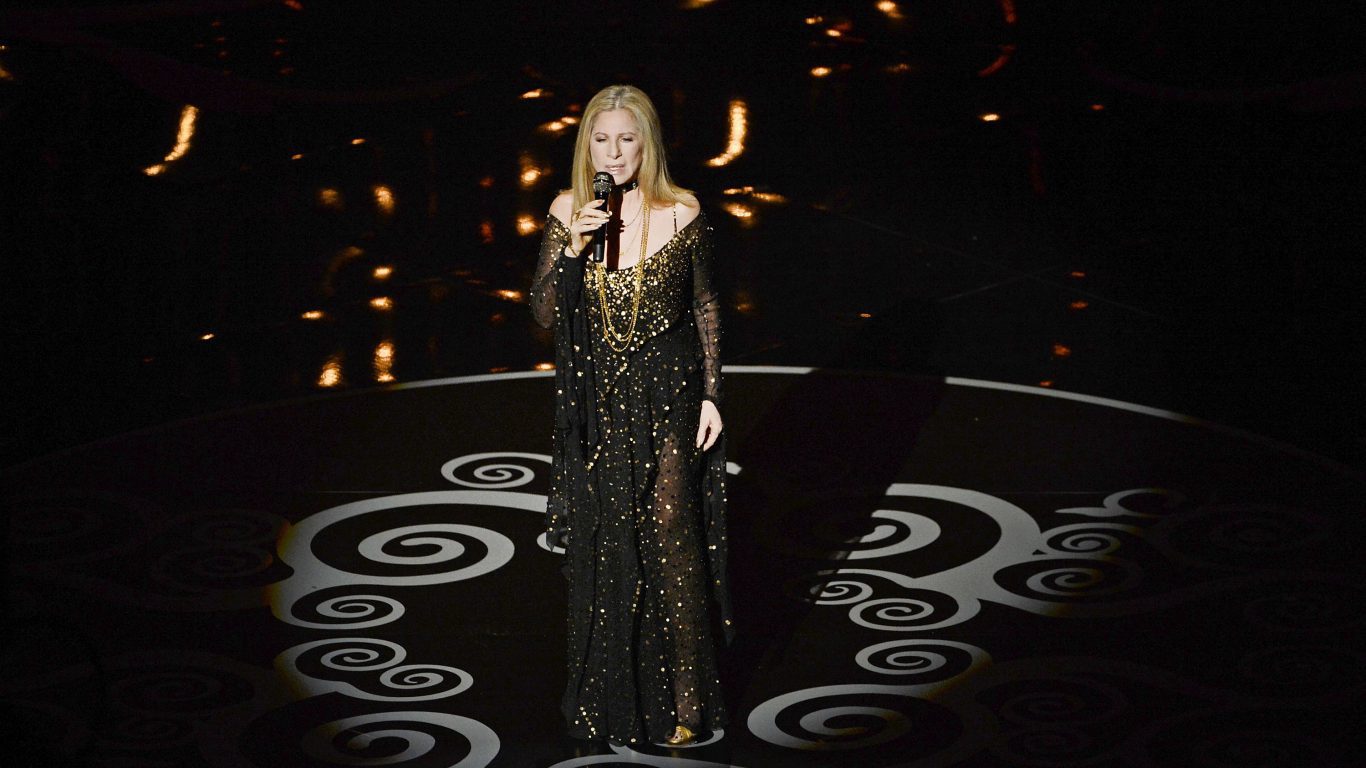 Barbra Streisand
> Best non-singing movie: The Way We Were

Streisand, who won an Academy Award for the musical “Funny Girl,” sings only the theme song in this 1973 romantic drama about Katie Morosky and Hubbell Gardiner (Robert Redford), two vastly different people who are strongly attracted to each other. 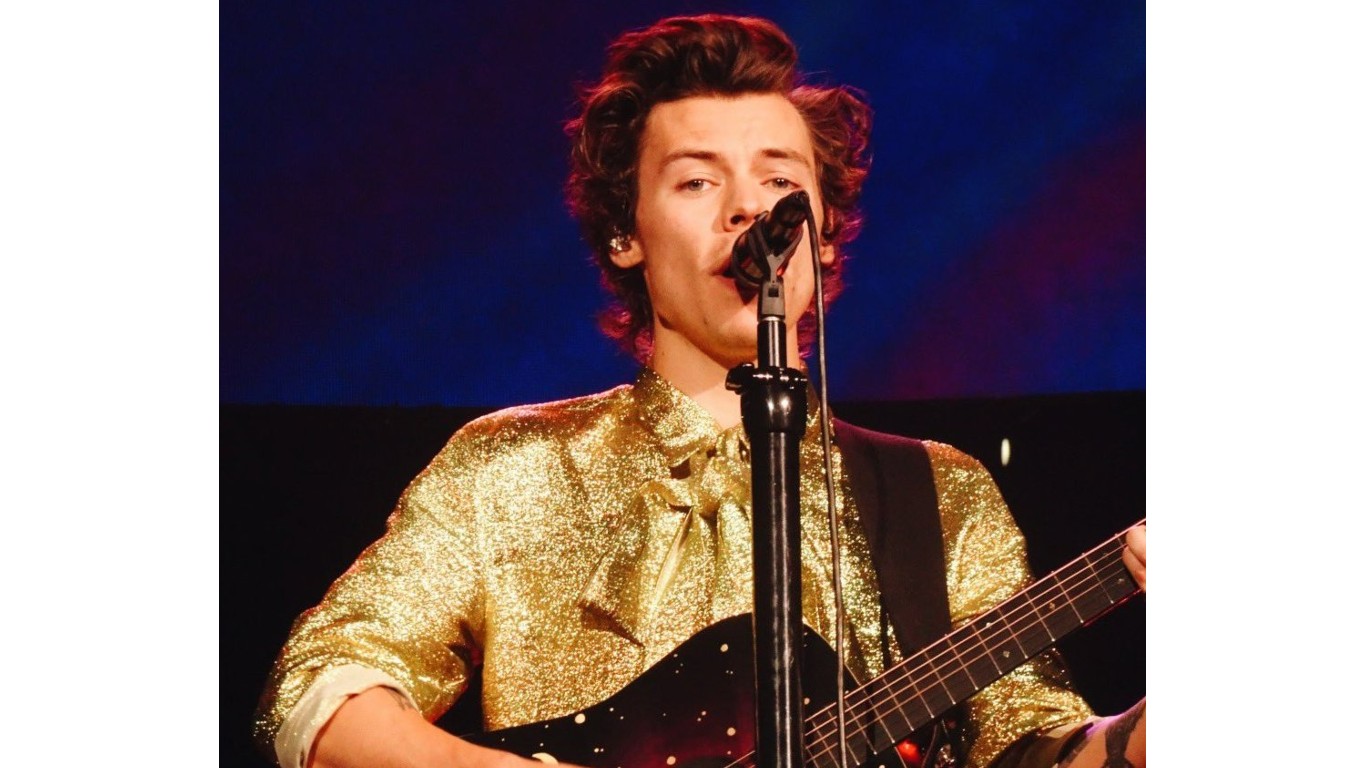 In his first dramatic role, Styles, who rose to stardom with the boy band One Direction, plays a World War II soldier named Alex. Director Christopher Nolan said that he had not been familiar with One Direction but that Styles had won the role based on his acting skill. 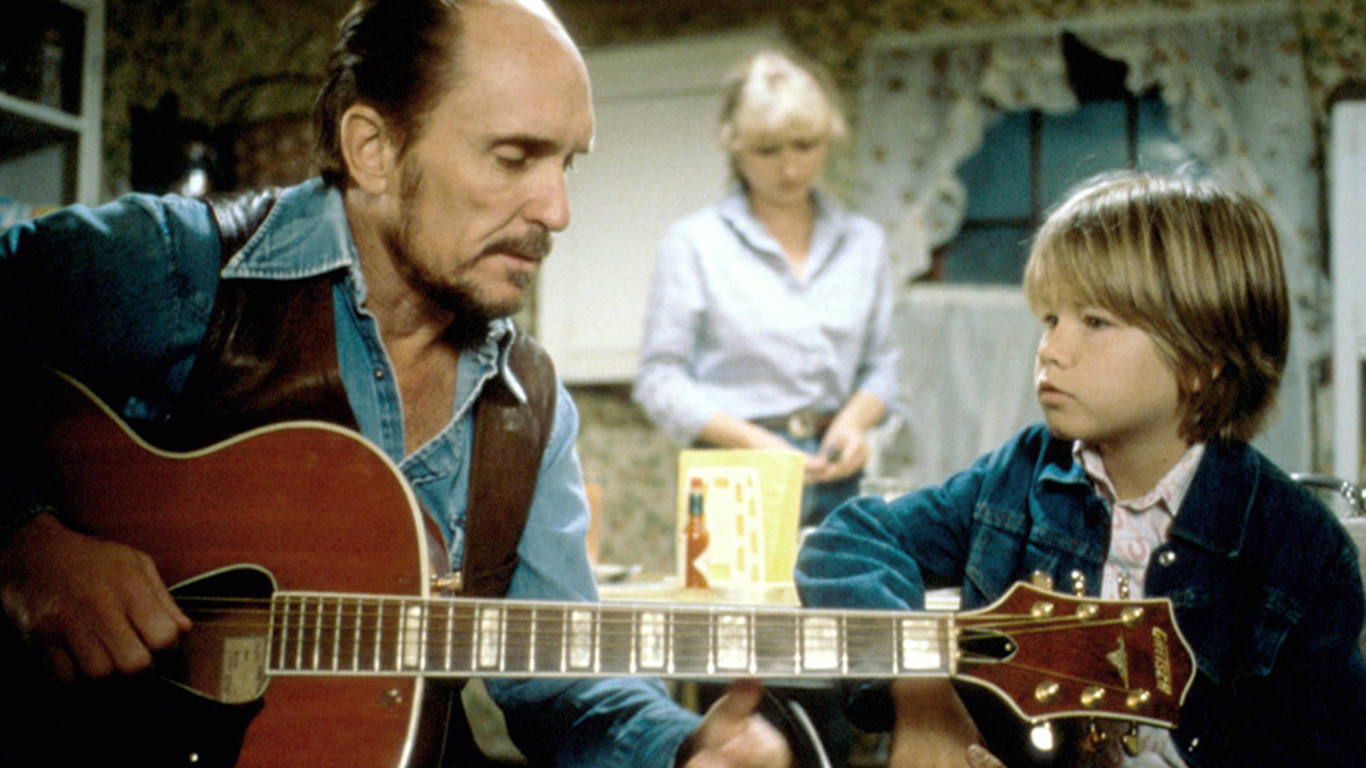 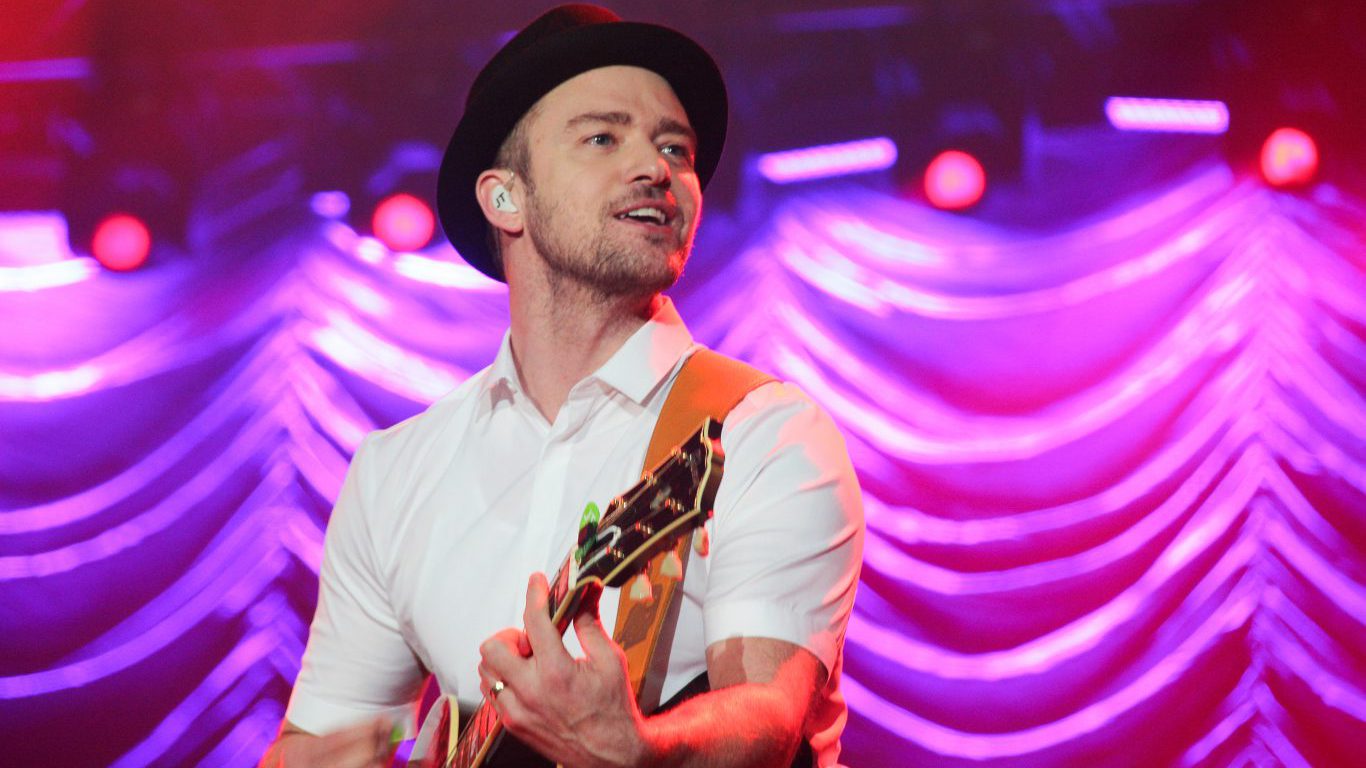 In this biographical drama about Mark Zuckerberg and the early days of Facebook, Justin Timberlake plays Napster co-founder Sean Parker, who became Facebook’s first president. Director David Fincher told the New York Times that he almost didn’t cast Timberlake, who turned his fame from the boy band ‘N Sync into a successful solo career, because “everyone thought he was too famous.” 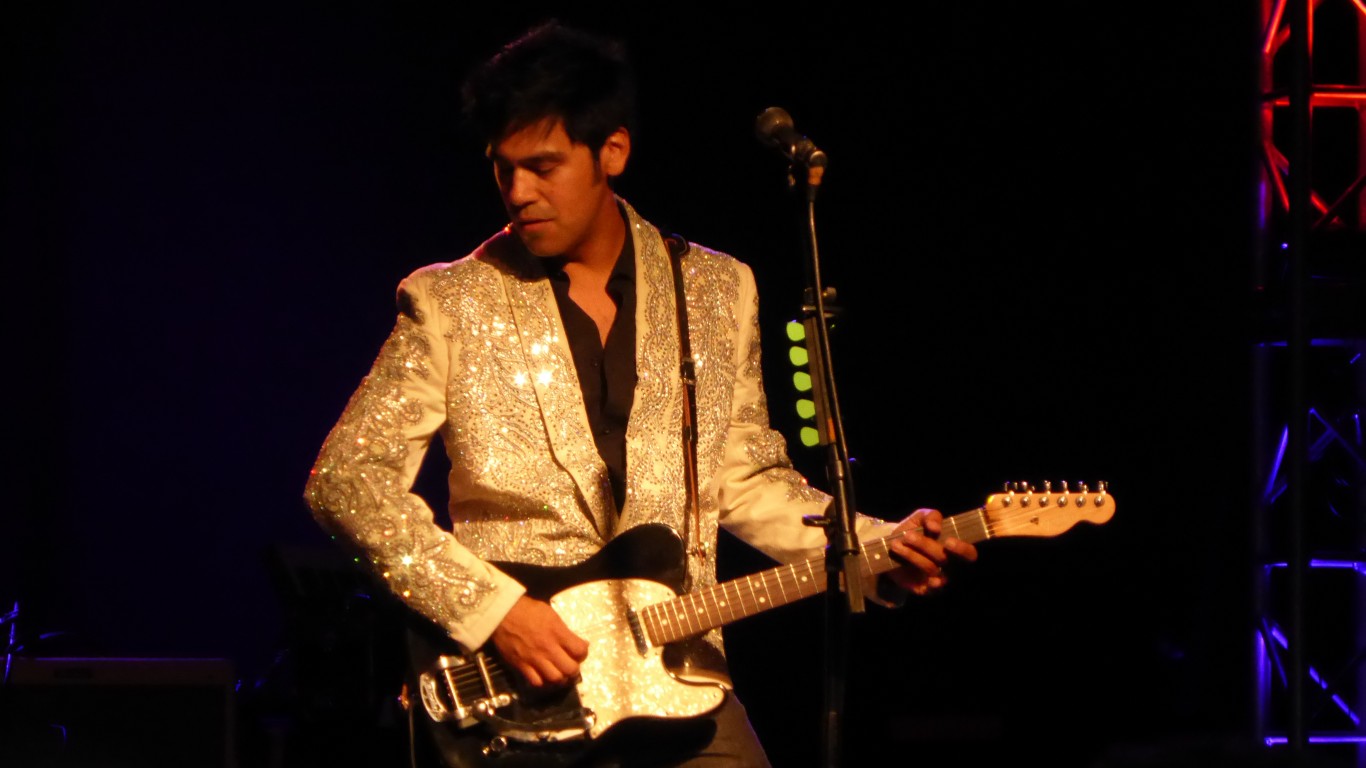 A 1996 drama written and directed by Billy Bob Thornton features country singer Yoakam as Doyle Hargraves, a violent alcoholic whose girlfriend rents her garage to Karl Childers (Thornton), who has spent much of his life in a state psychiatric hospital. Hargraves and Childers come to blows over Hargraves’ abusive treatment of his girlfriend.