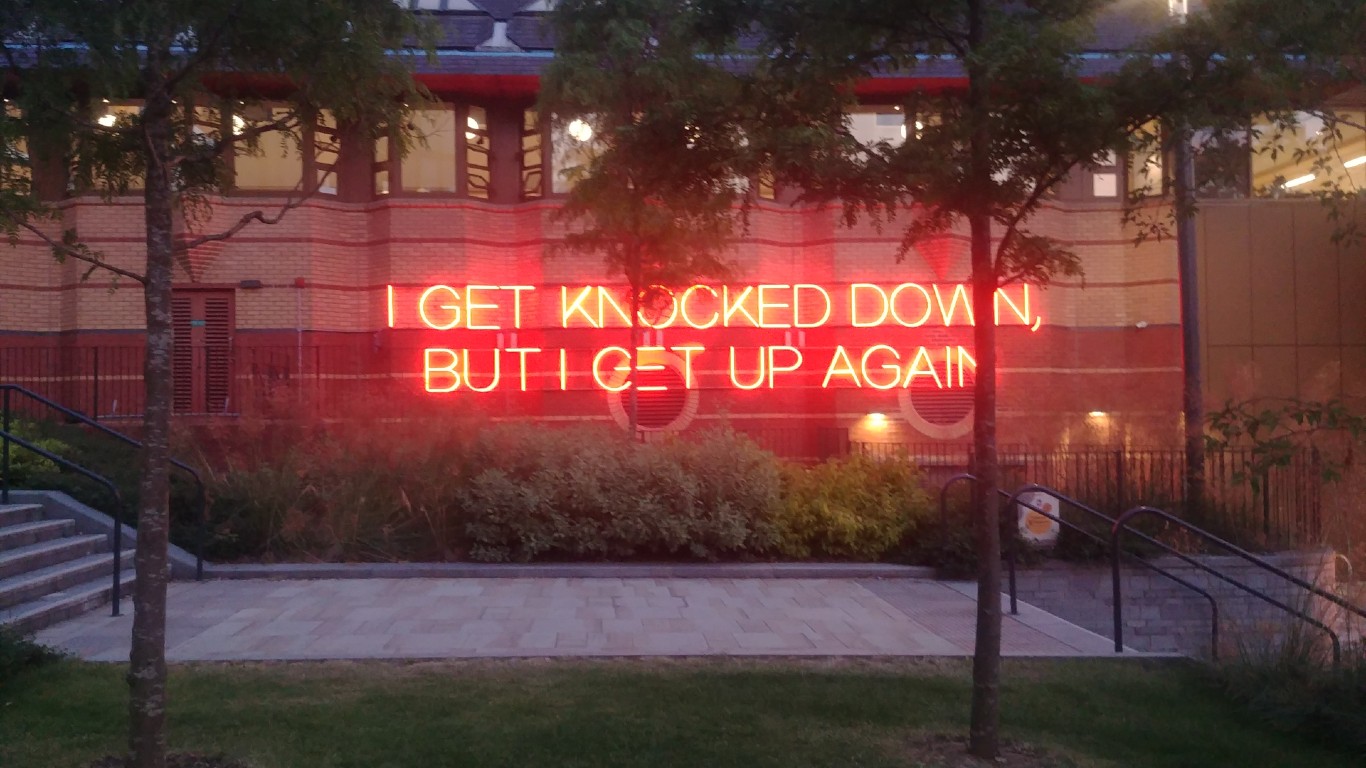 Apparently, members of this politically and socially outspoken band used to delight in making up stories about where their name came from. One version was that it was based on a chant from a troupe of African drummers who played next to band members when they were busking in Paris. Another explanation is that co-founder Danbert Nobacon had a dream about being in a club where the restrooms were labeled “Chumba” and “Wamba” instead of “Men” and “Women.” 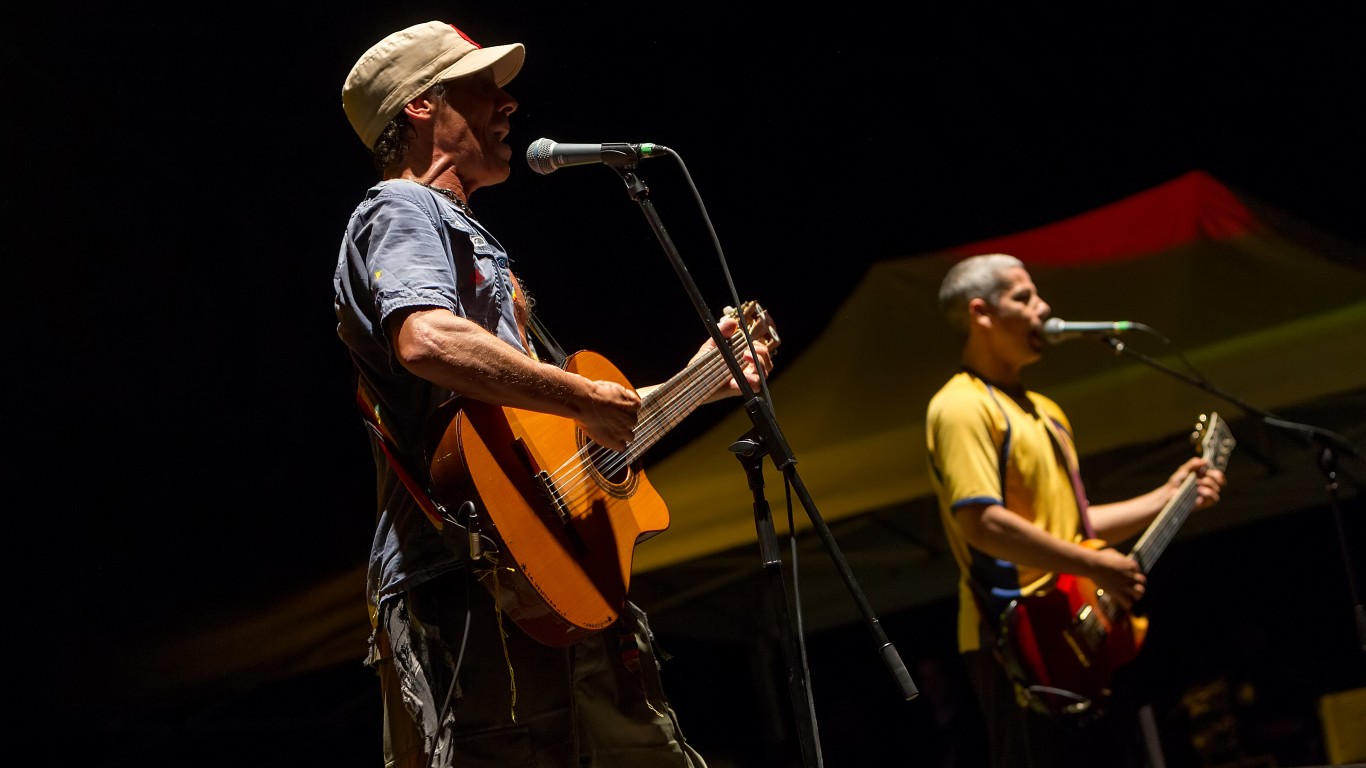 David Longstreth, founder and only consistent member of Dirty Projectors, started using this band name in 2003. He claims to have no recollection of why he chose it or what it means.

ALSO READ: The Most Popular Rock Bands of All Time 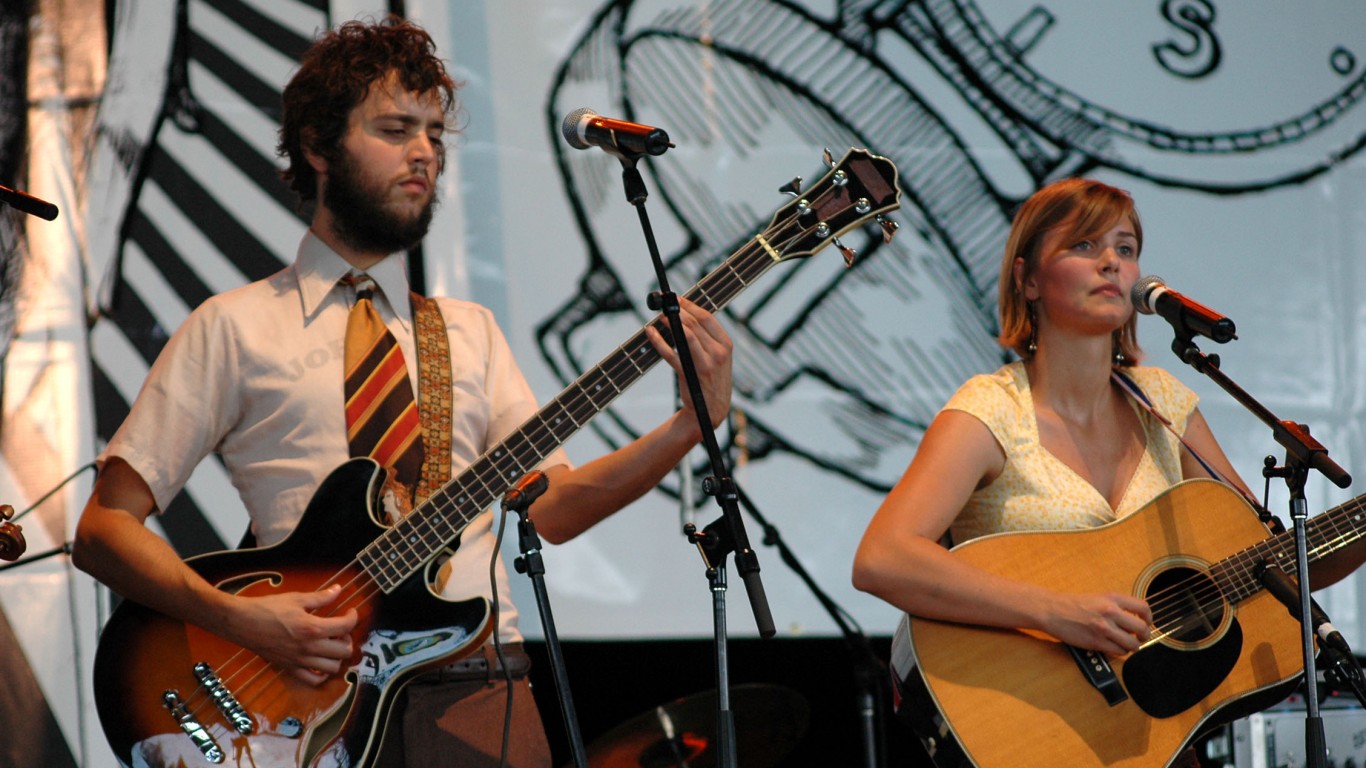 Sam Quinn, co-founder of this Tennessee band, christened it after his childhood nickname for his rural backyard. 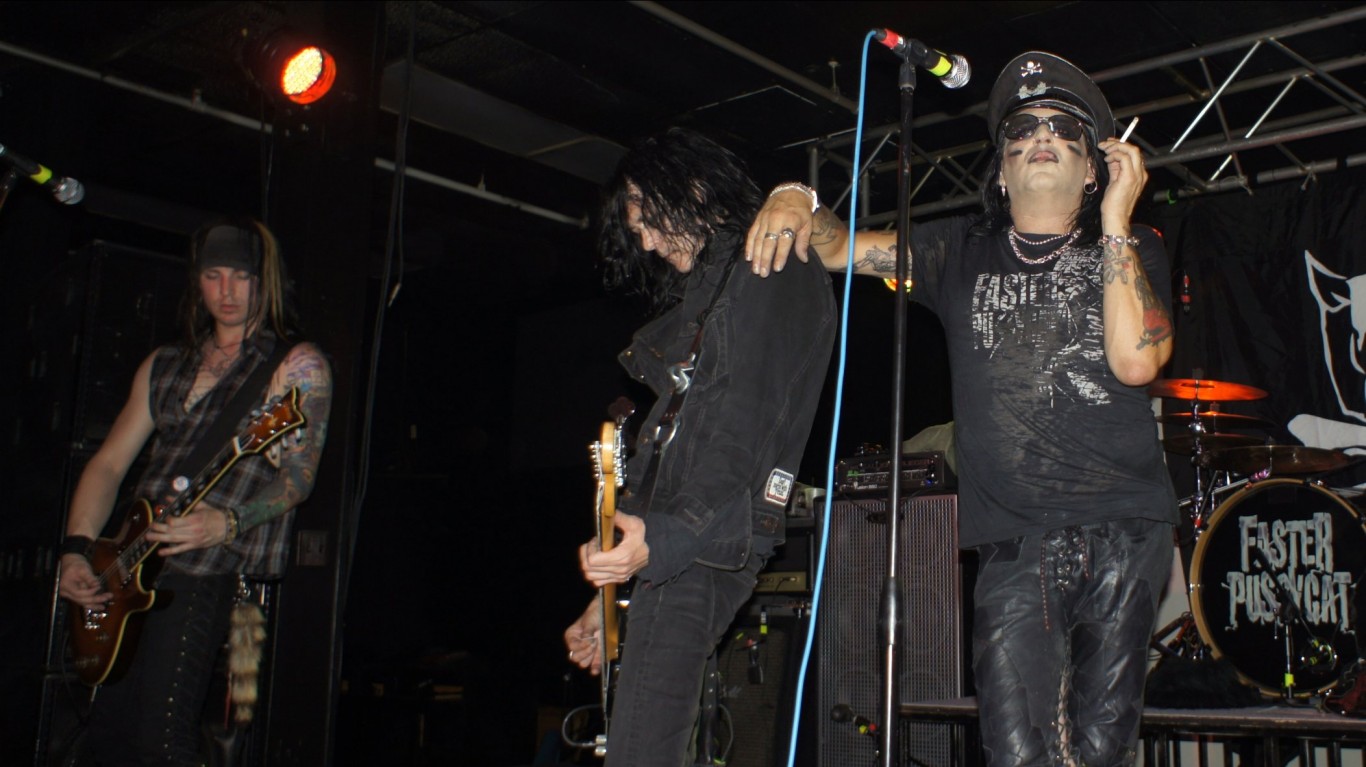 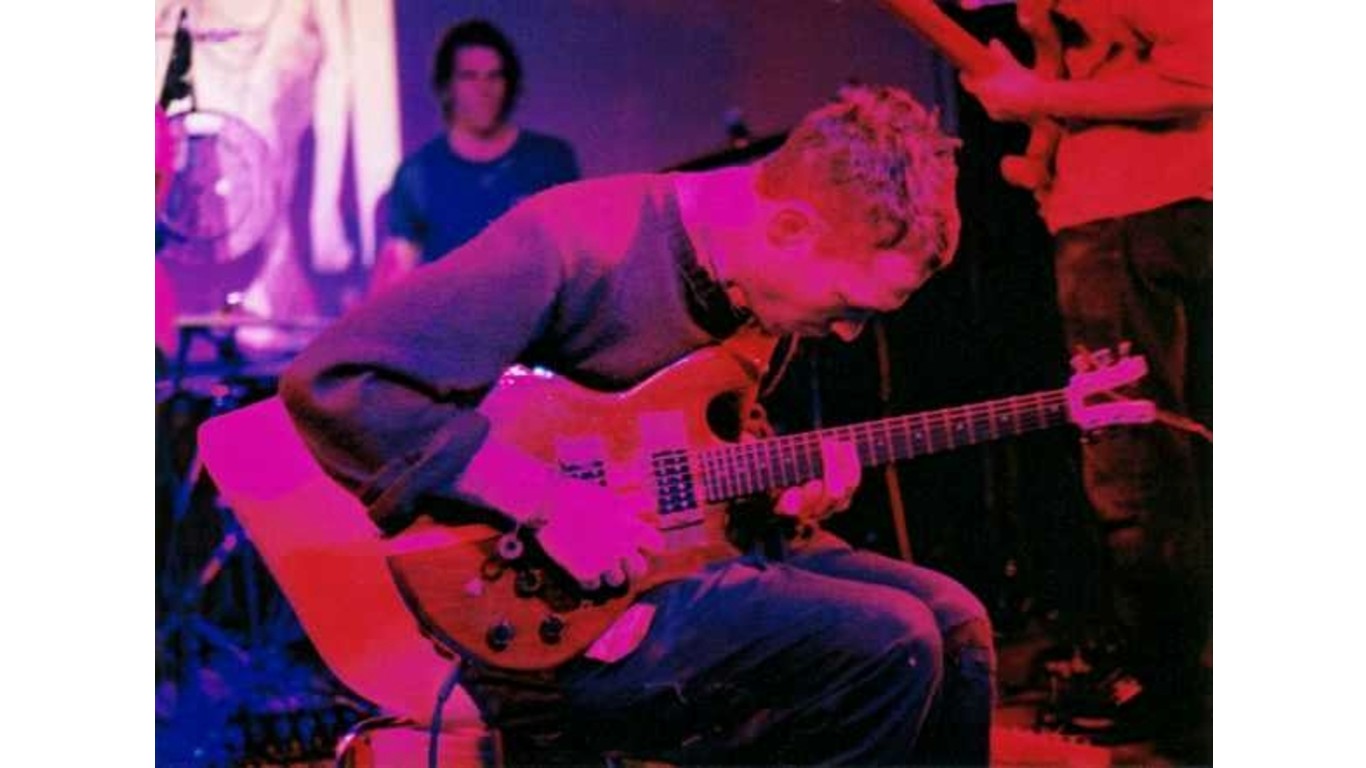 This Canadian collective borrowed its name, which it sometimes renders as GY!BE, from a 1976 documentary by director Mitsuo Yanagimachi about a Japanese motorcycle gang, the Black Emperors.