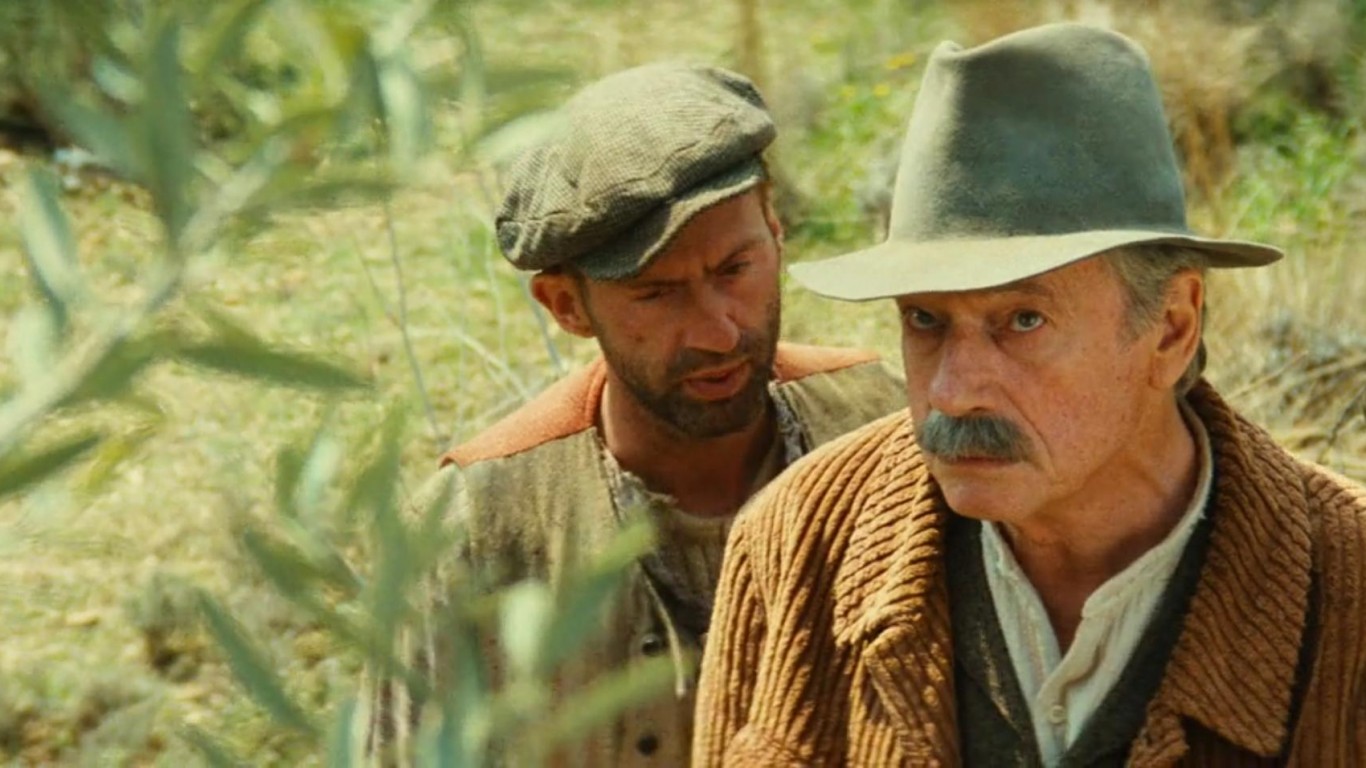 This French period drama based on a novel by Marcel Pagnol, which takes place after WWI, weaves a tale of provincial greed and subterfuge. On the outskirts of a small village, two corrupt farmers scheme for a plot of land. It makes up the first half of a two-part saga (“Manon des Sources” is the second part) which was collectively France’s most expensive production of its time. 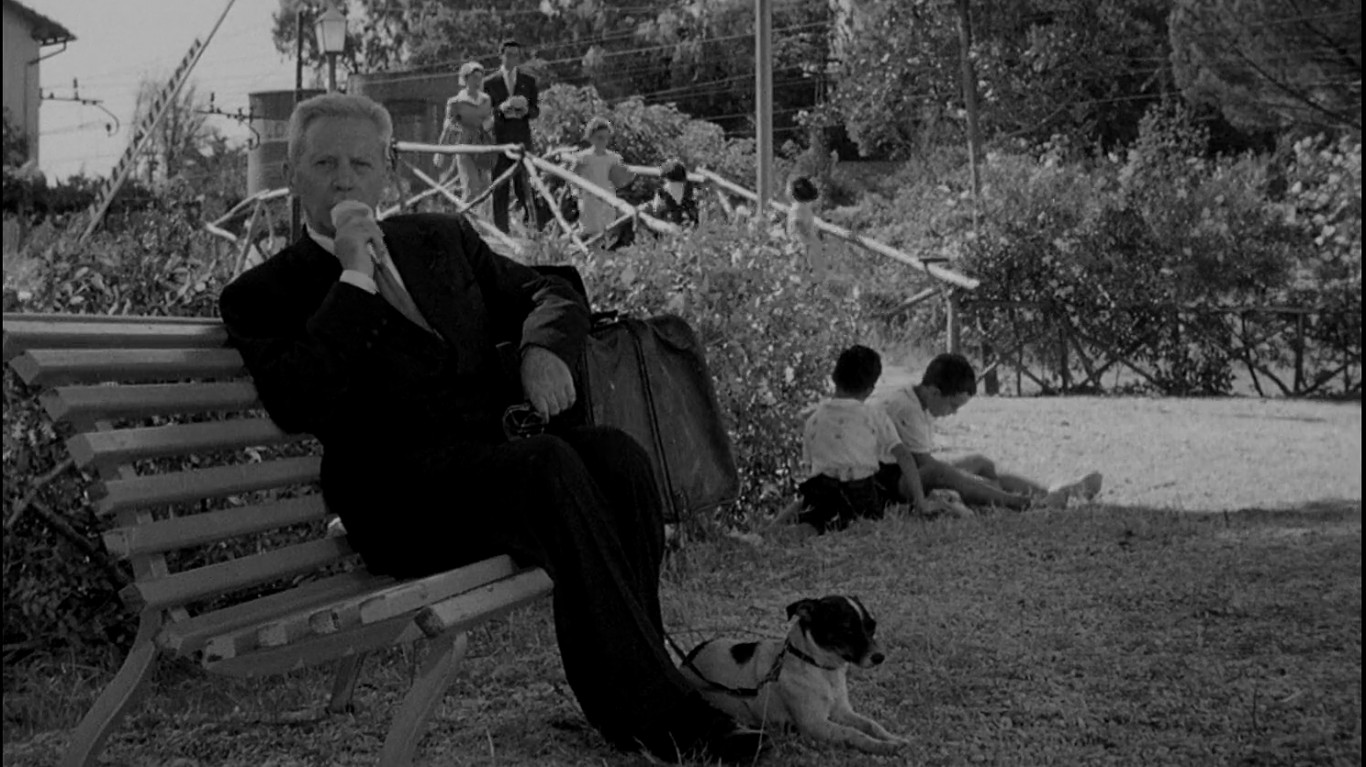 From the director of “Bicycle Thieves” comes this similarly-themed slice of Italian neorealism. It centers on the title character (Carlo Battisti), an elderly man who struggles to survive on his government pension. 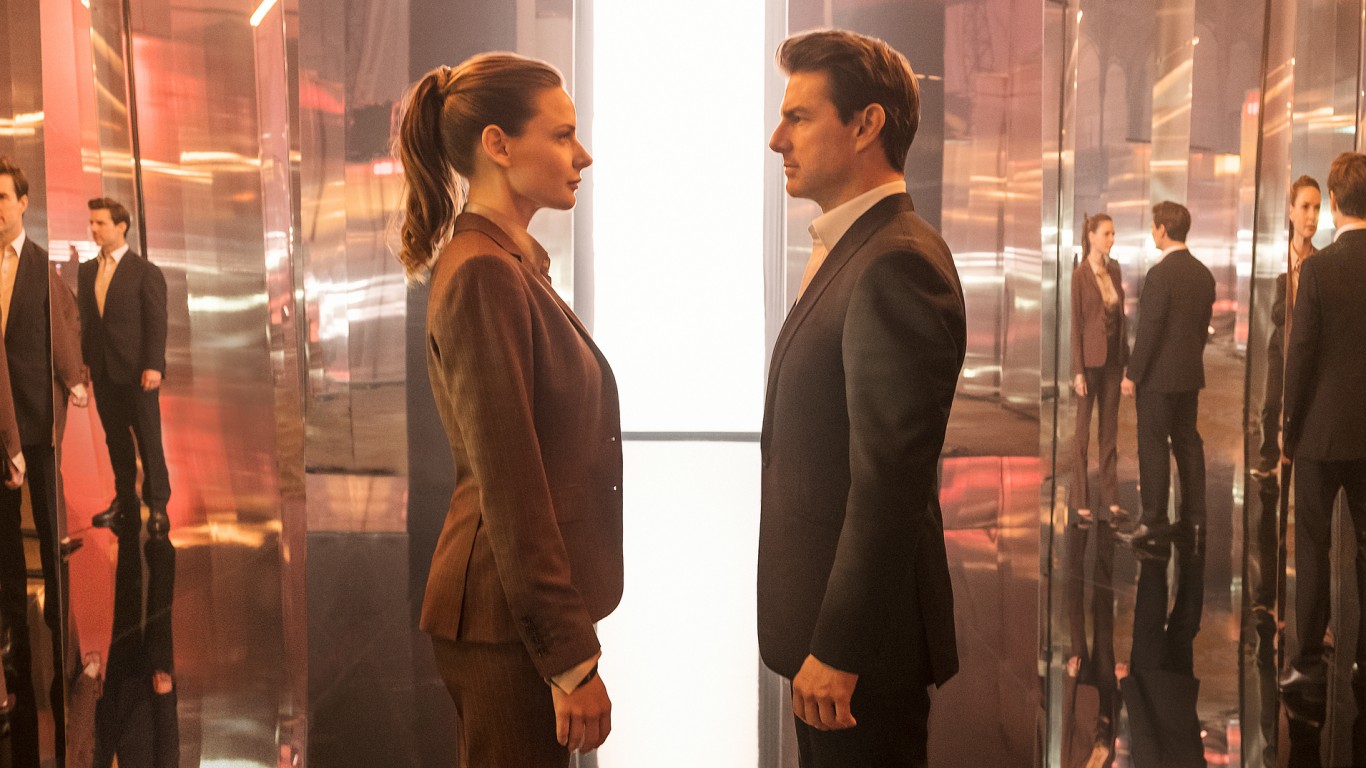 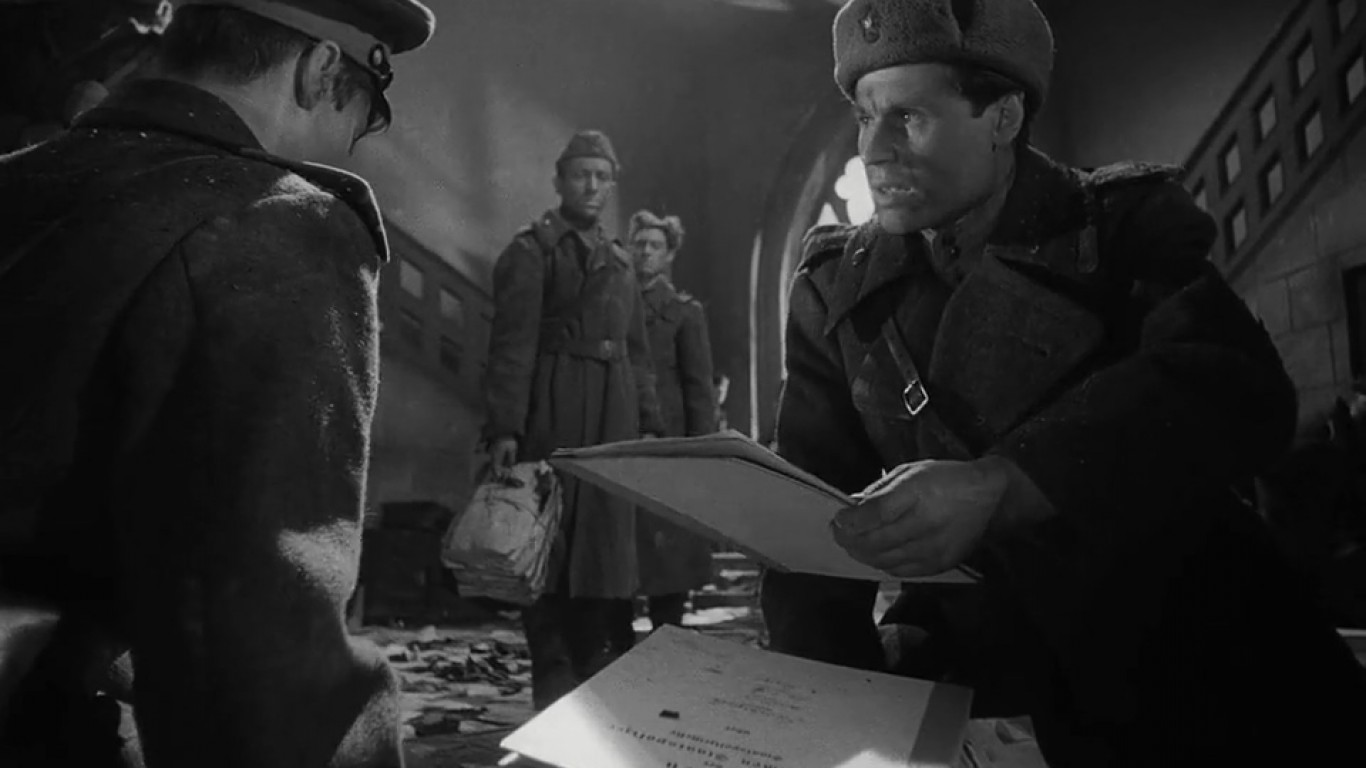 Tarkovsky’s directorial feature debut culled from the scraps of a previously abandoned film project. It takes place during WWII and tells the story of an orphaned child turned Soviet spy. Writing for the Independent, critic Geoffrey Macnab noted that Tarkovsky “pays full attention to the squalor and pity of war but never loses his sense of poetry.” 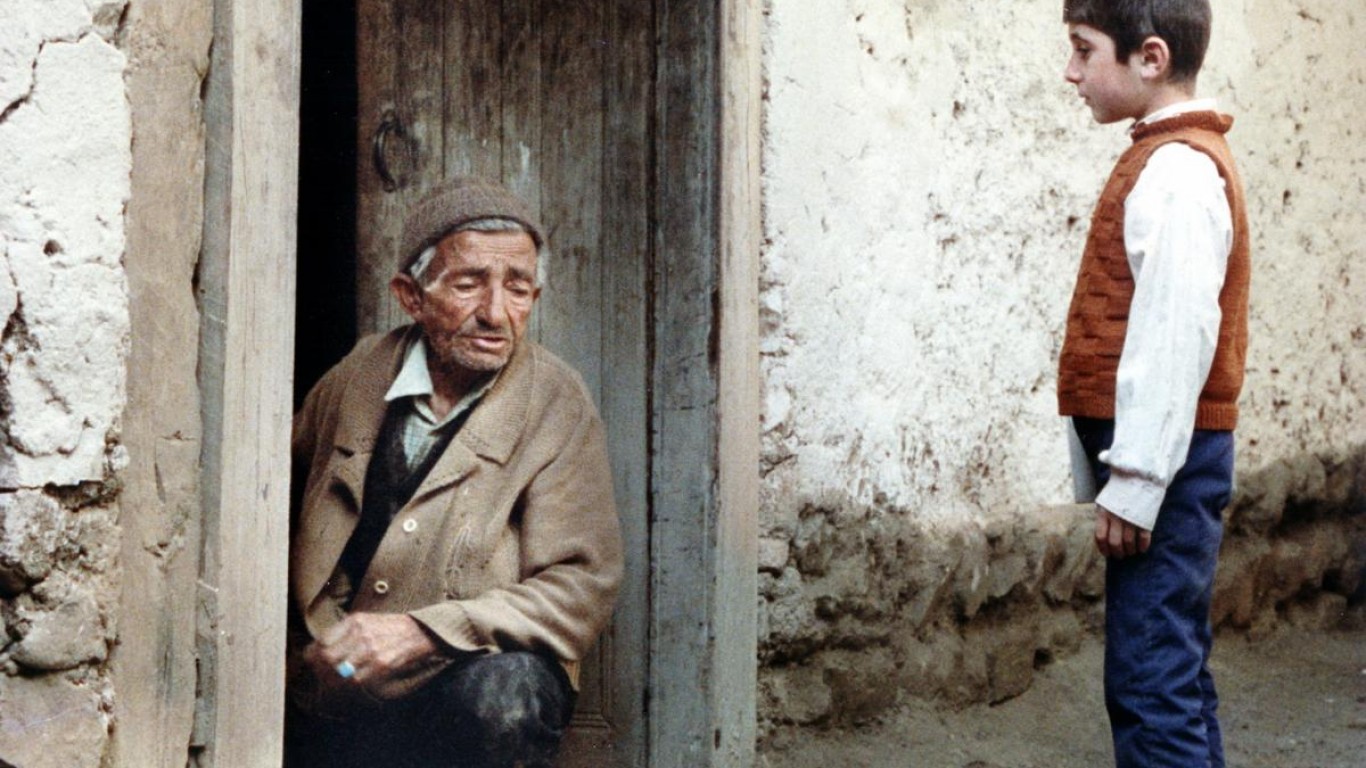 Iranian filmmaker Abbas Kiarostami kicked off an unofficial trilogy with this understated drama about childhood innocence. In possession of his friend’s notebook, a young boy seeks to return it in the neighboring village. 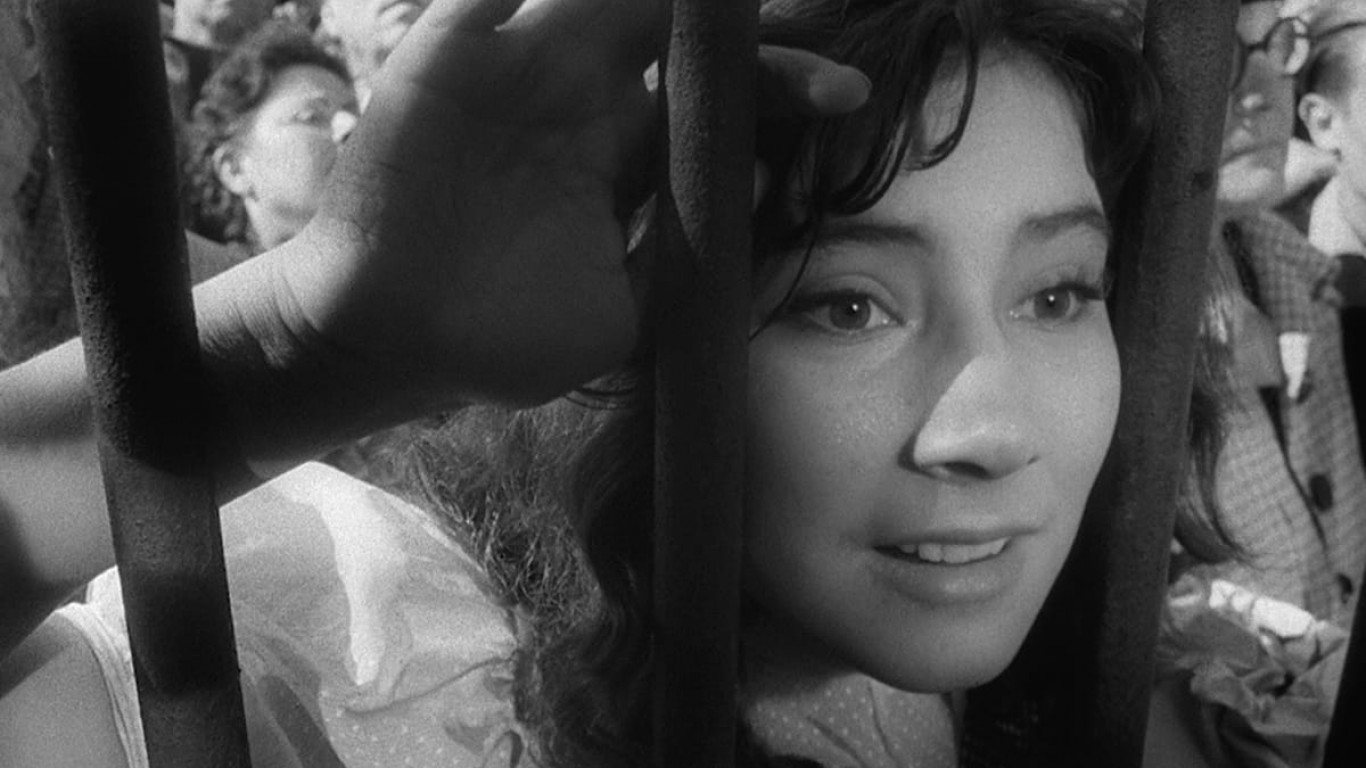 Youthful romance is disrupted by the horrors of WWII in this award-winning Soviet drama. It features groundbreaking handheld camerawork from cinematographer Sergey Urusevskiy, who learned the technique as a military cameraman during the actual war.