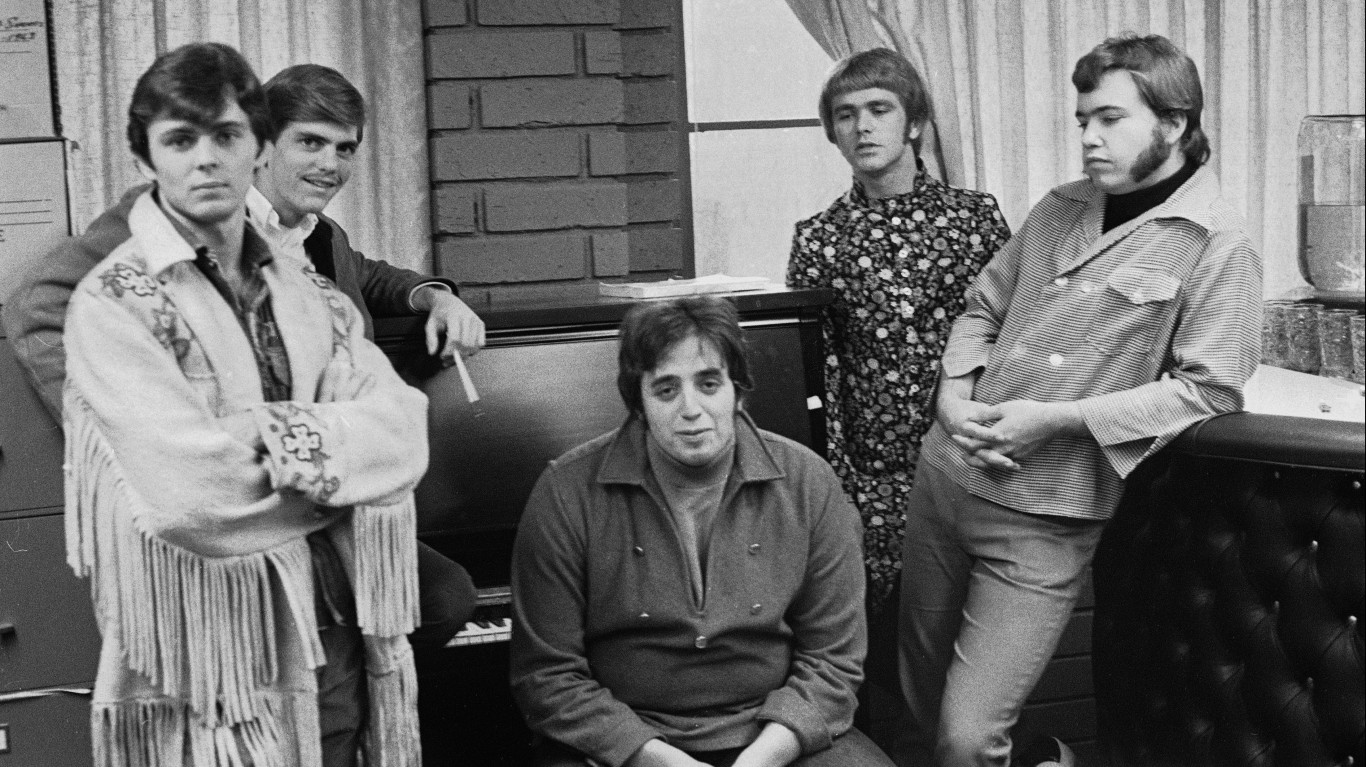 Like many other band names, “the Electric Prunes” started off as a joke among members of this L.A.-based psychedelic rock group. Co-founder James Lowe liked the name because it was unique. “It’s not attractive,” he once said, “and there’s nothing sexy about it, but people won’t forget it.” 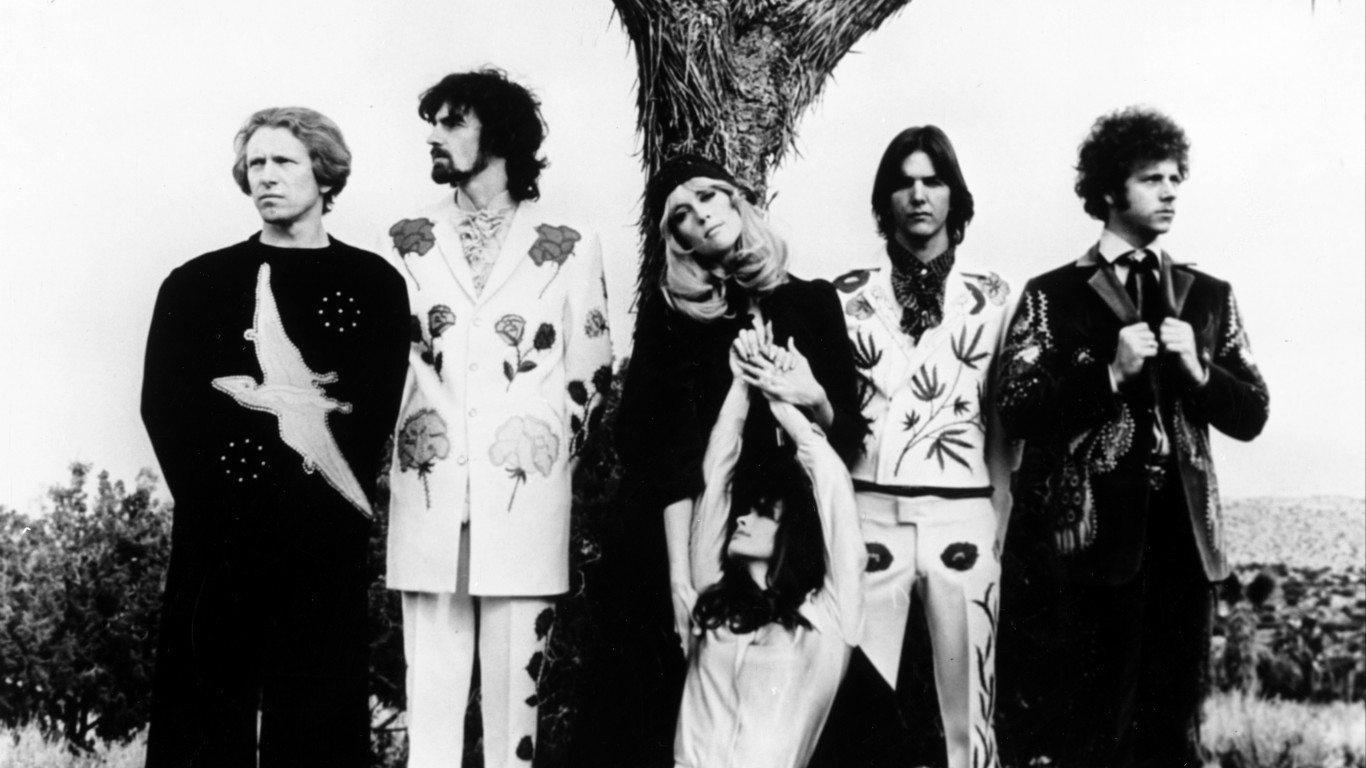 When the subsequently legendary Gram Parsons added country influences to his International Submarine Band, the other two members left amicably and founded something they called the Flying Burrito Brothers, for reasons unknown. When Parsons and Chris Hillman, formerly of The Byrds, formed a new band of their own, Parsons’ former colleagues offered him use of the name. 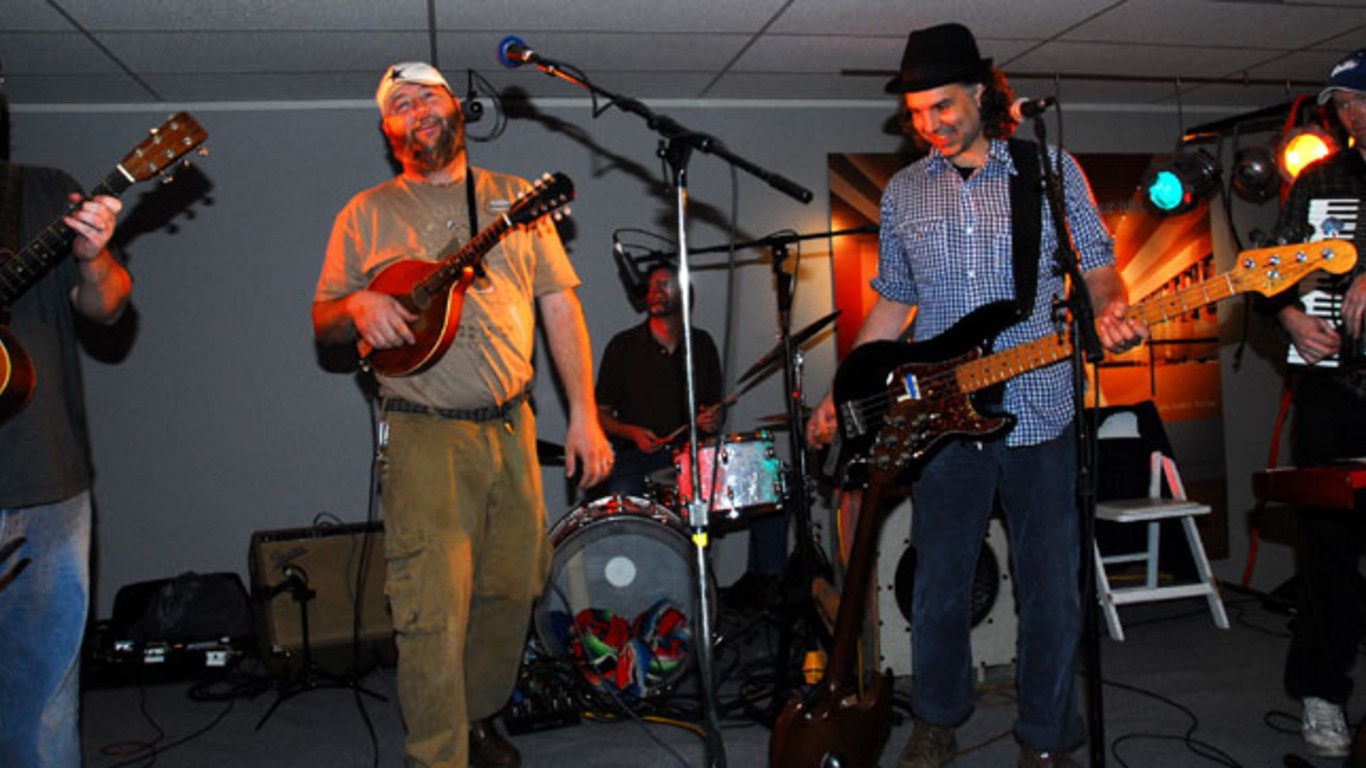 An alt.country group from Texas, The Gourds were once known as “the national band of Austin.” Their name might be an agricultural reference, or could reference a slang term for “brains” or “heads.” 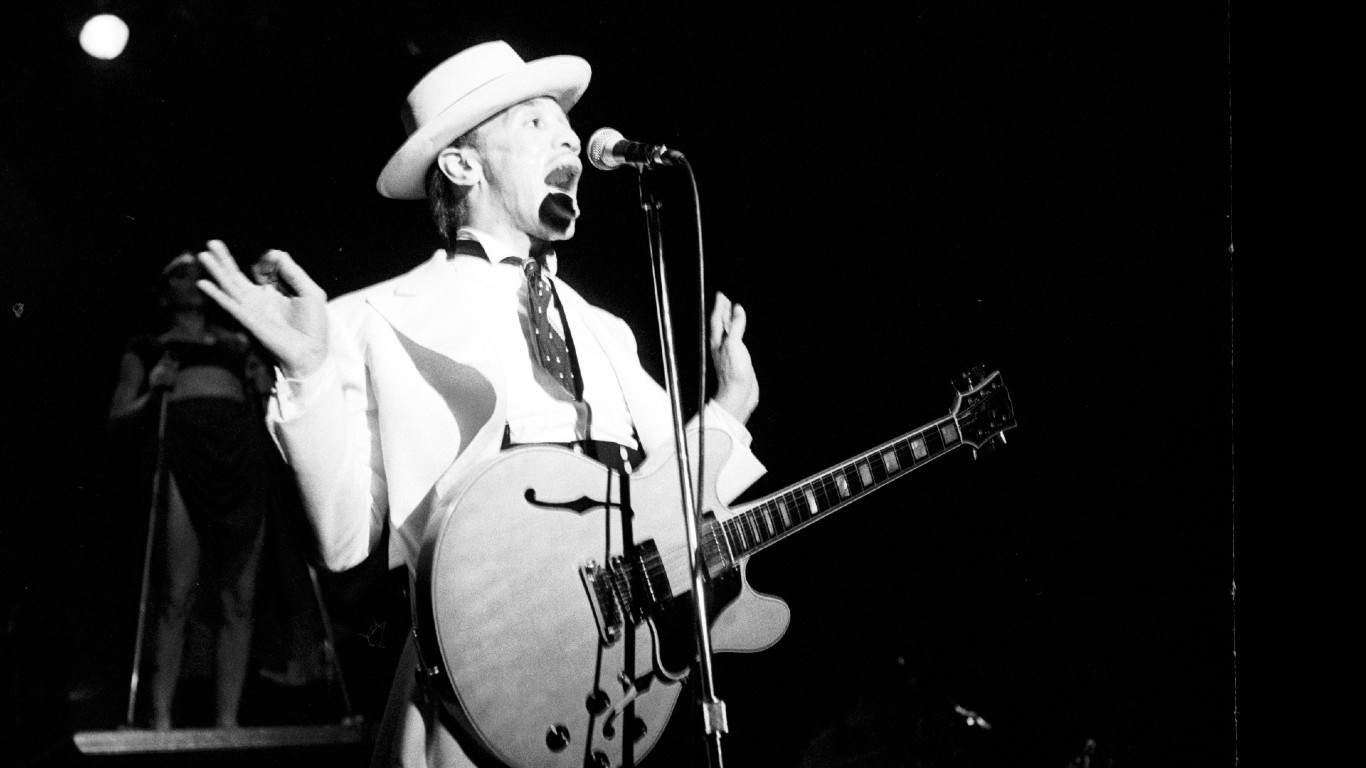 Heading up a band known for its Latin and disco hits, August Darnell took the title of the 1958 Elvis Presley movie “King Creole” as inspiration for his stage name. Group co-founder Adriana Kaegi added “the Coconuts” — presumably to evoke the band’s tropical flavor. 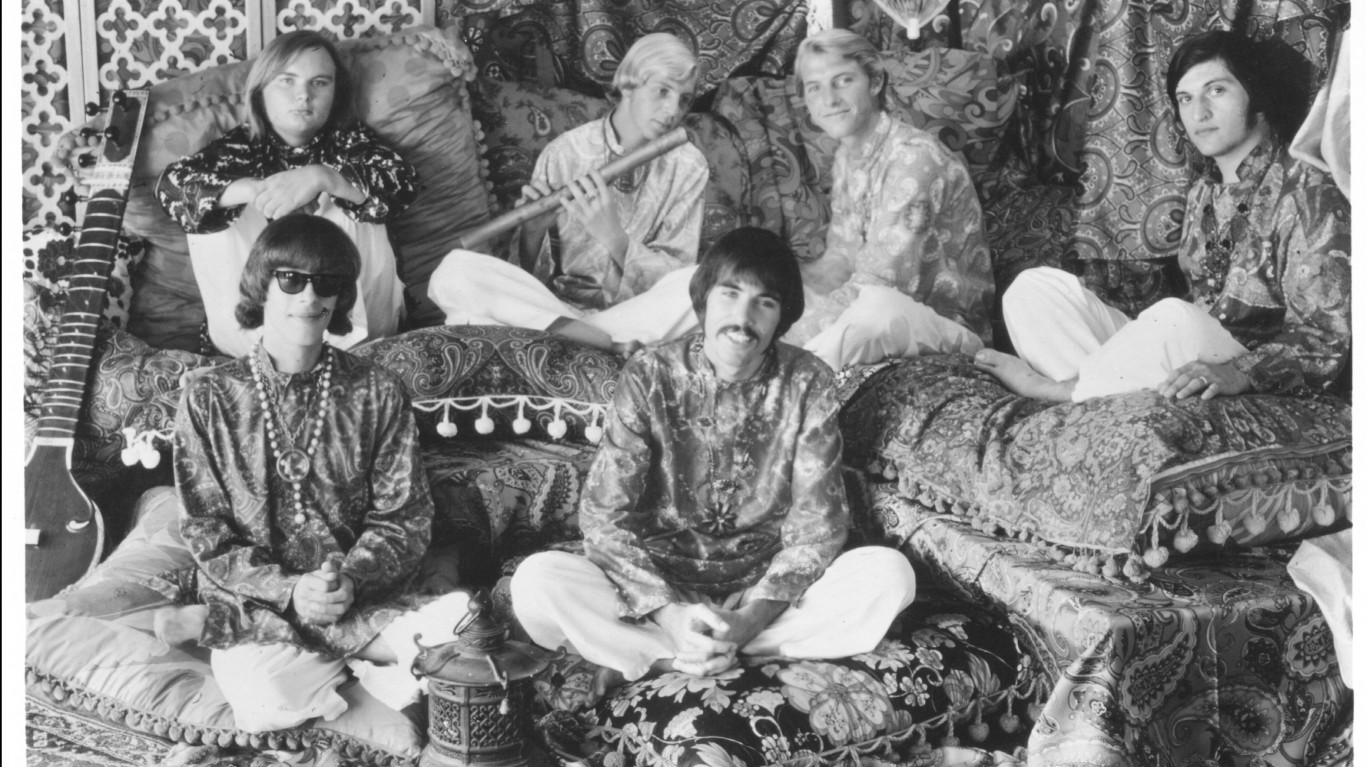 A psychedelic-tinged “sunshine pop” ensemble, the Alarm Clock was formed by members of two earlier groups, Thee Sixpence and Waterfyrd Traene. According to the band’s bio, they wanted to use the word “strawberry” in their name in tribute to “Strawberry Fields Forever,” but didn’t know what words to put with it. Then somebody noticed the ticking of an old-fashioned alarm clock in the room, and that was it.