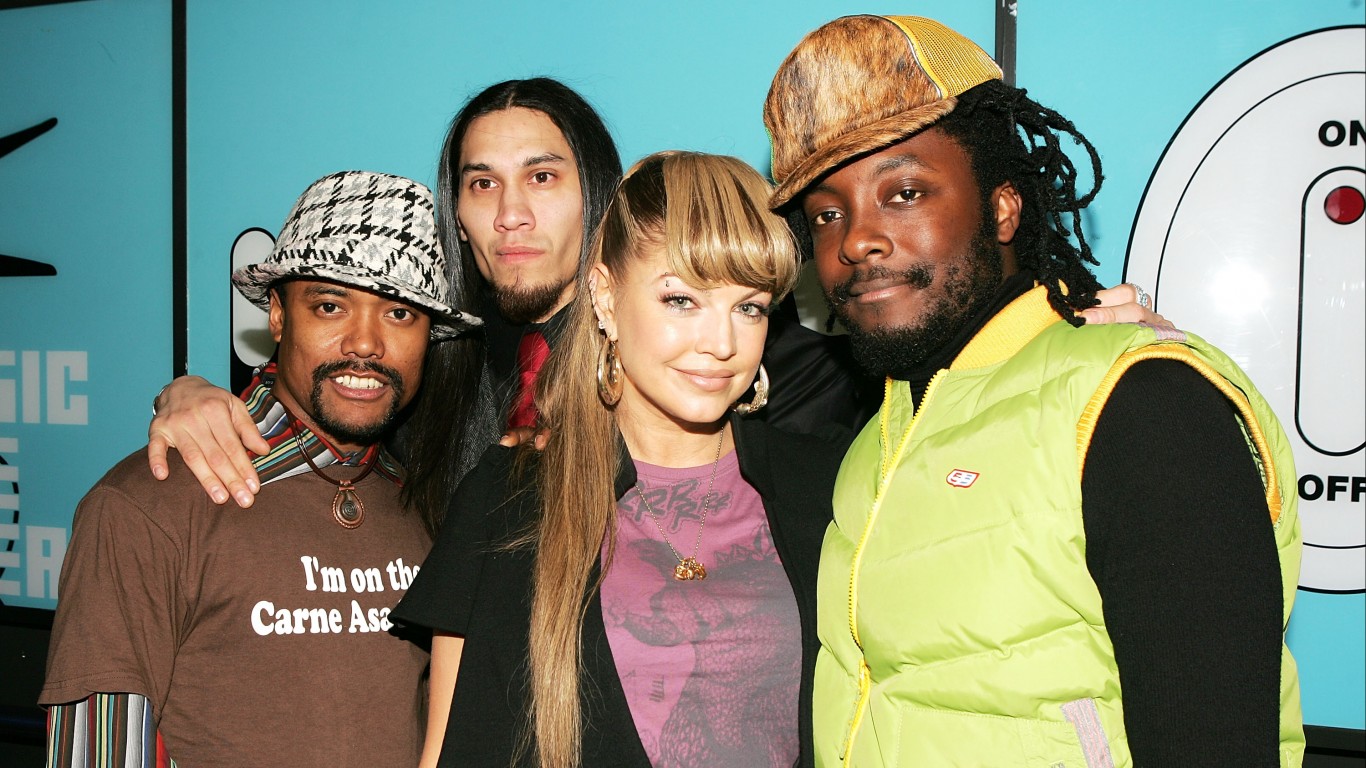 Founded by rappers will.i.am and apl.de.ap and originally called Black Eyed Pods, this ensemble evolved into a pop-rap group and launched the career of Stacy Ann “Fergie” Ferguson, who joined the Peas in 2002. 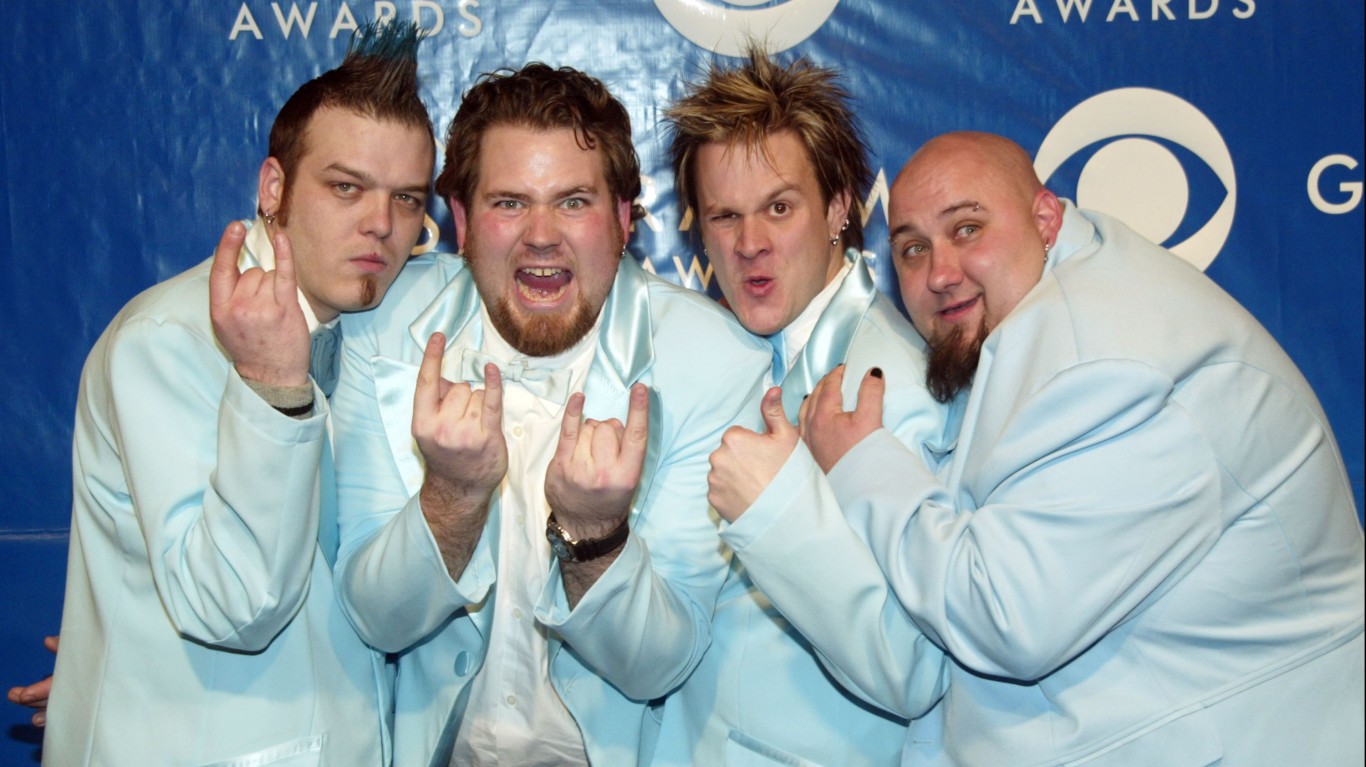 Formed in Wichita Falls, Texas, this punk/pop/power band took its name from a Steve Martin routine on the 1978 comedy album “Wild and Crazy Guy.” 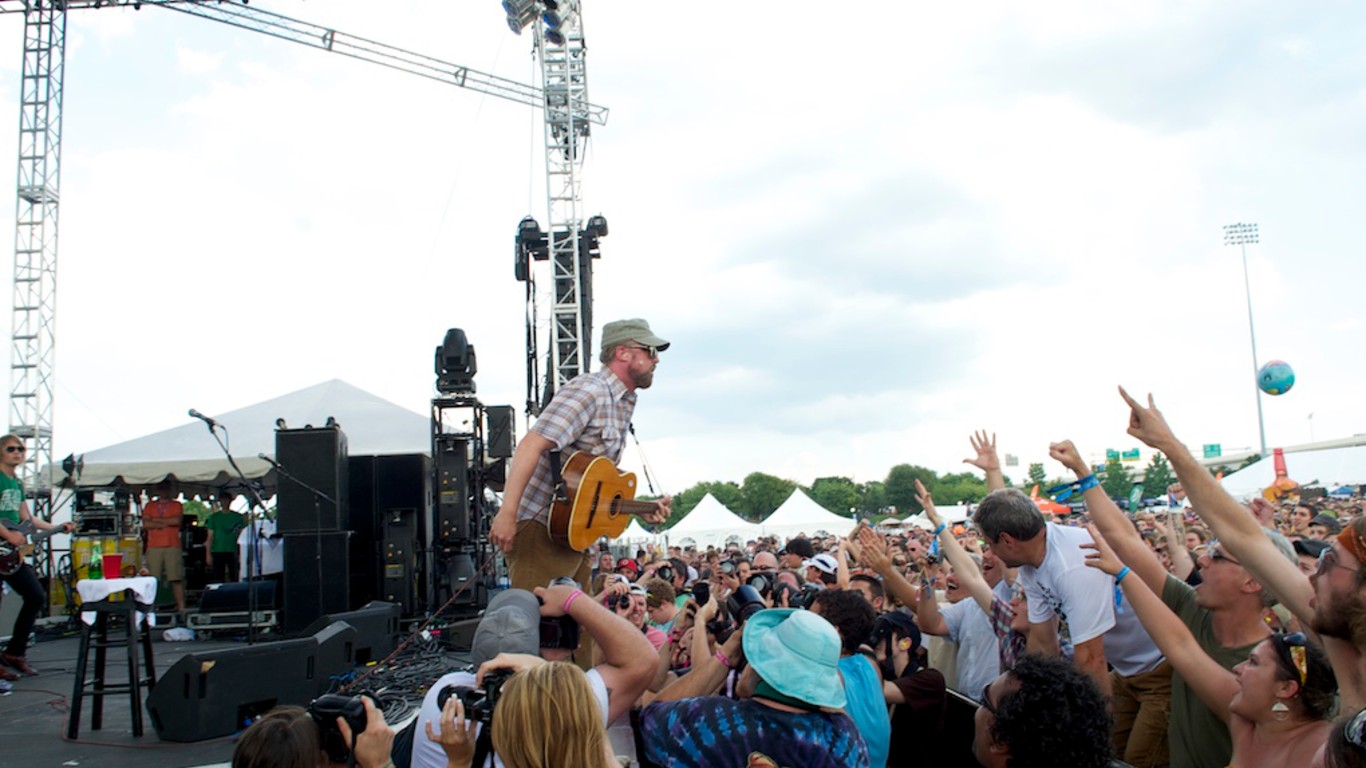 John McCrea, founder of this Sacramento-born alt.rock band (not to be confused with the ’60s girl group The Cake) once explained to the Chicago Sun-Times that its name wasn’t about dessert. It was like, he said “when something insidiously becomes a part of your life…something that cakes onto your shoe and is just sort of there until you get rid of it”. 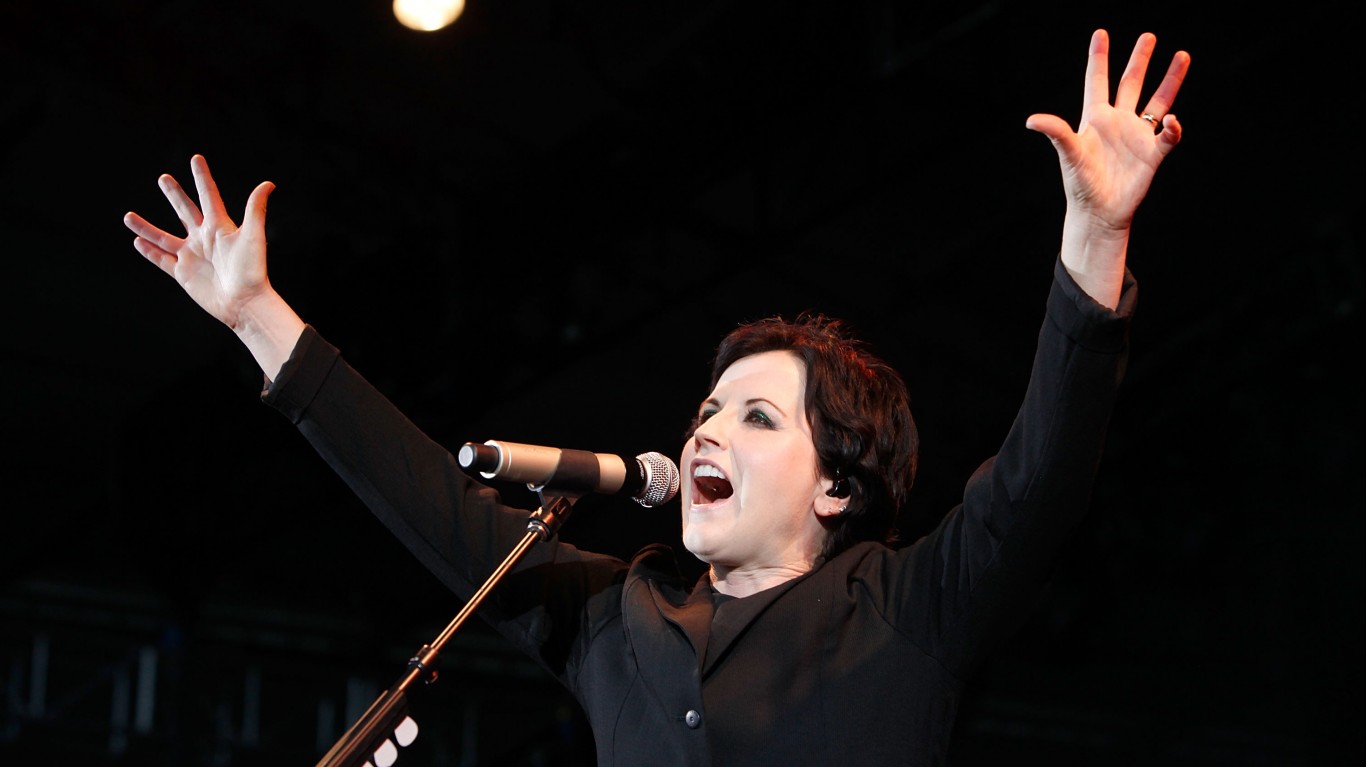 An alt.rock band from Ireland, with Irish folk influences, was originally called The Cranberry Saw Us (pronounce it quickly to get the joke). The name morphed into simple The Cranberry, but a tape sent to them as The Cranberries led to their eventual moniker. 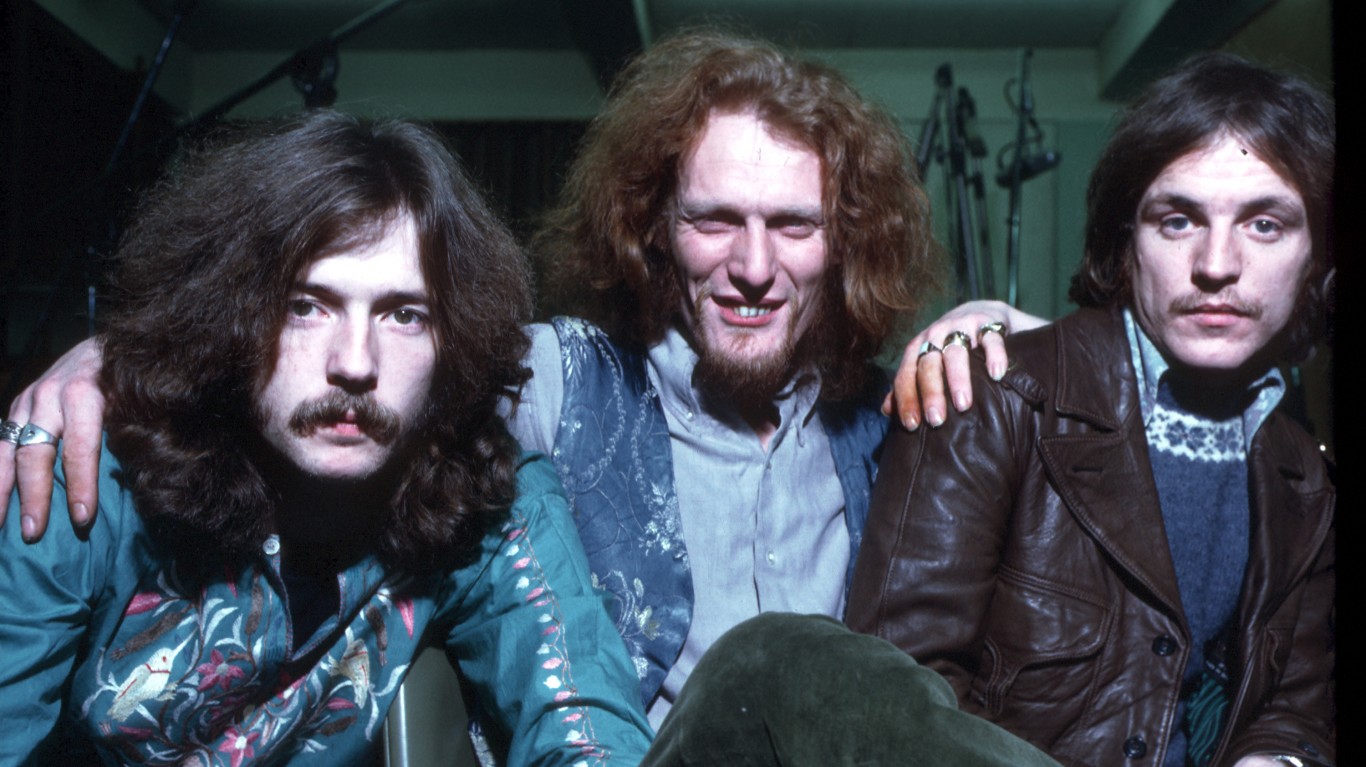 This bluesy classic rock trio, consisting of guitar star Eric Clapton, bassist Jack Bruce, and drummer Ginger Baker, was so-named because the three were considered the “cream of the crop” among British blues musicians when the group formed.