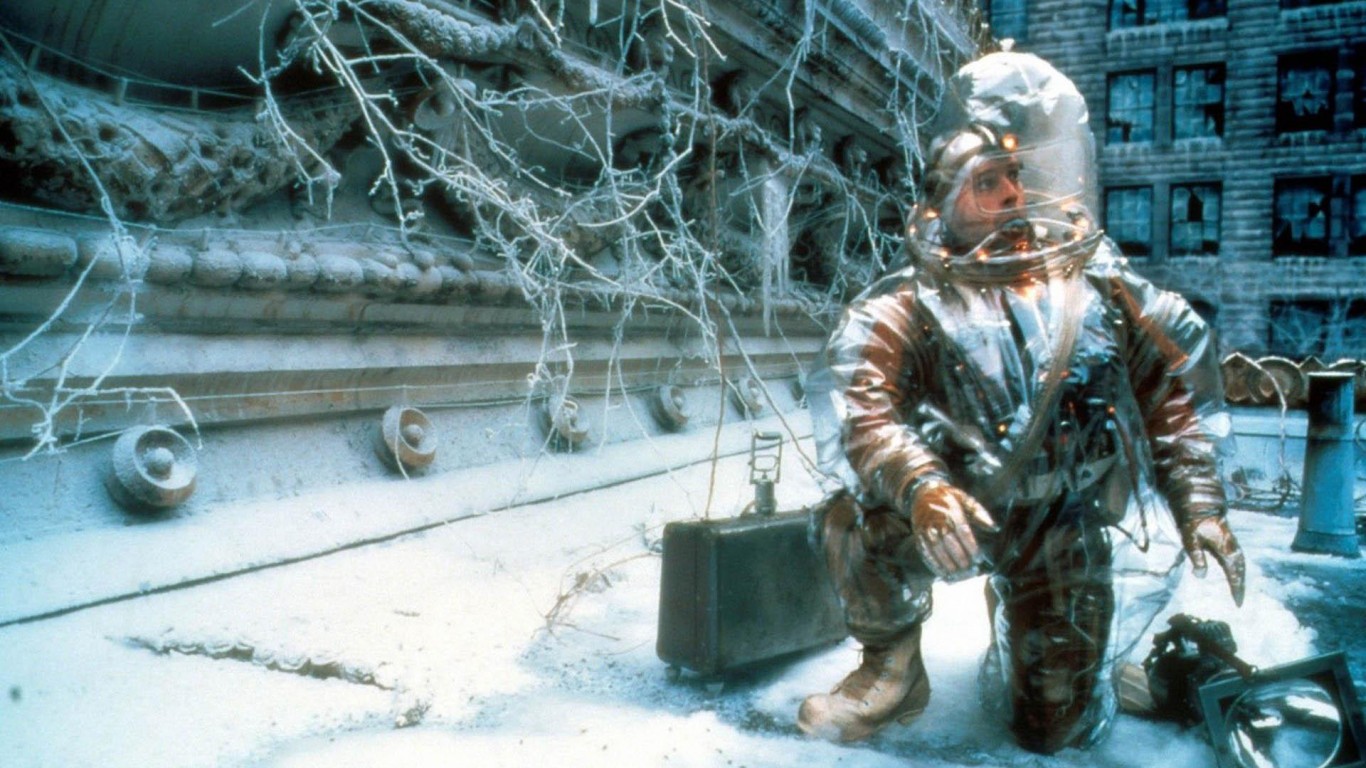 Scoring an 89% Freshness rating on Rotten Tomatoes and earning an audience score of 88%, this time-travel story is full of violence and plot twists. The film follows a convict sent back in time to gather information about a virus that will exterminate most of humankind. 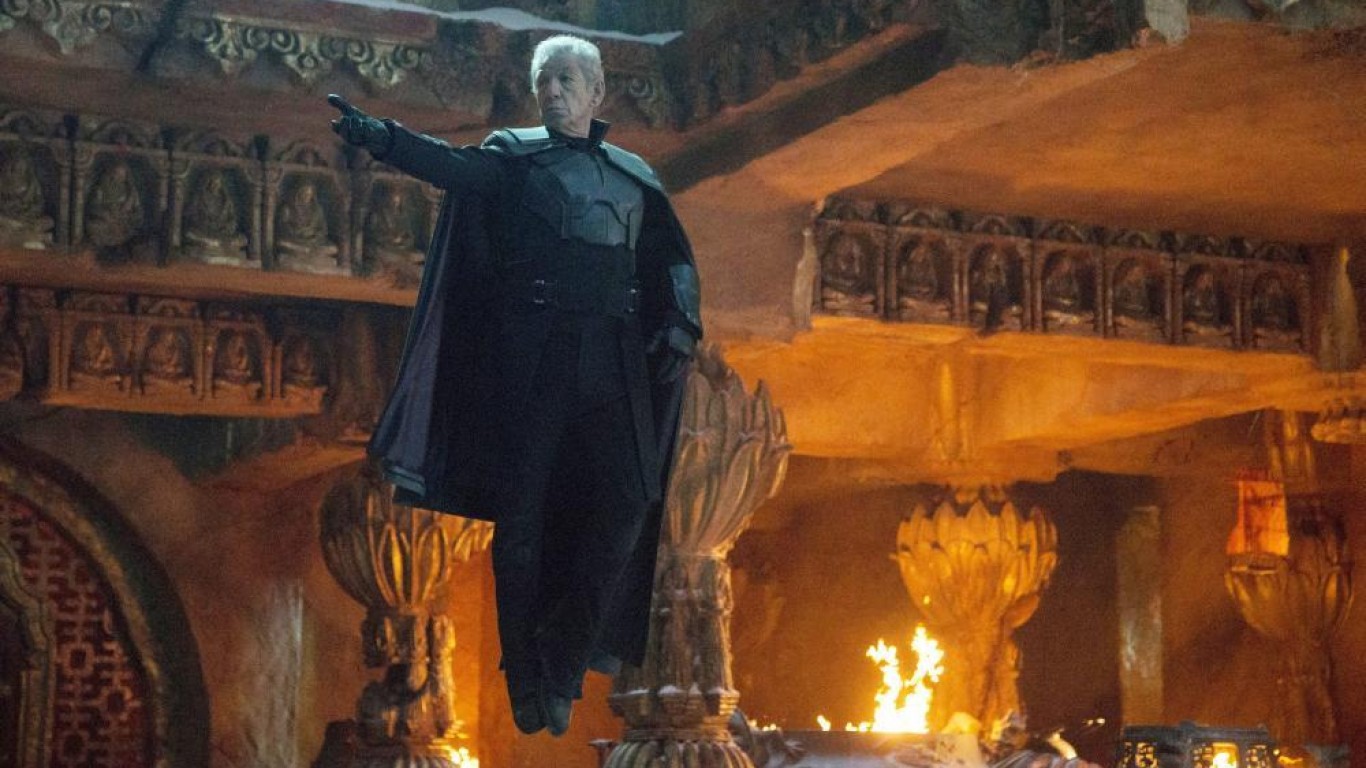 “X-Men: Days of Future Past” is among the highest grossing movies in the X-Men series. Hugh Jackman plays Wolverine, who is sent by the X-Men into the past to change history and prevent an event from causing catastrophe for humankind. Critics on Rotten Tomatoes gave the film a Freshness rating of 90%, and audiences awarded it a score of 91%. 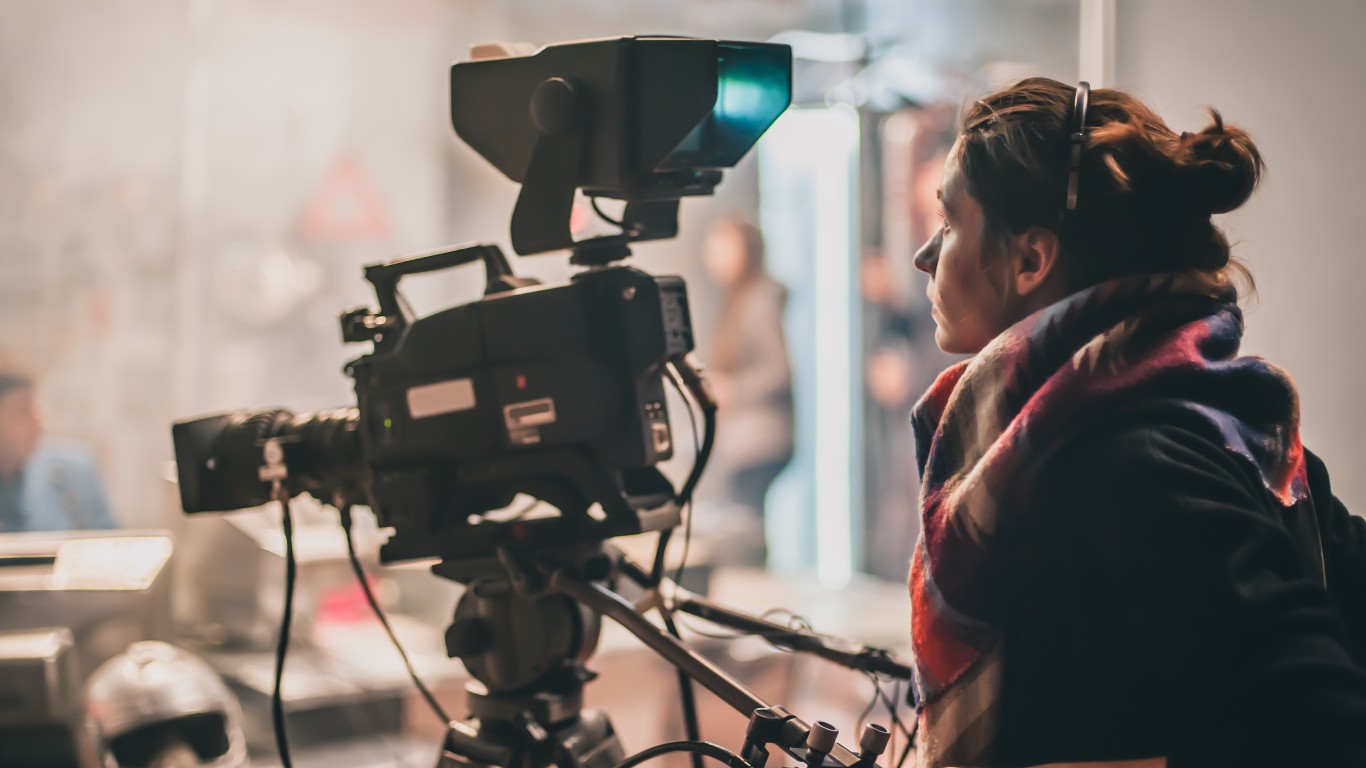 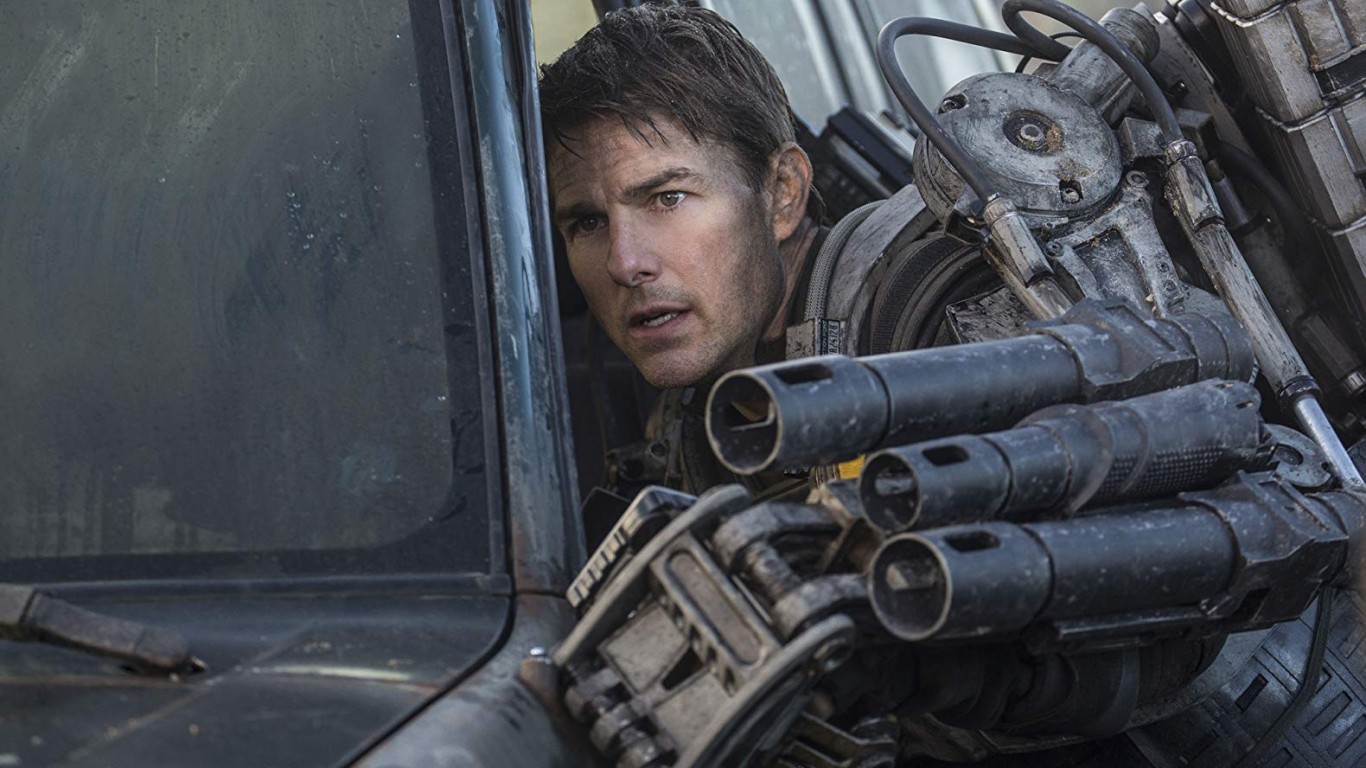 “Edge of Tomorrow” follows a soldier (Tom Cruise), whose life restarts back to the same day every time he dies. Though he had no prior combat experience, he is now tasked with fighting aliens. The action sci-fi movie has a Freshness score of 91%. About 90% of audiences gave the film a positive rating. 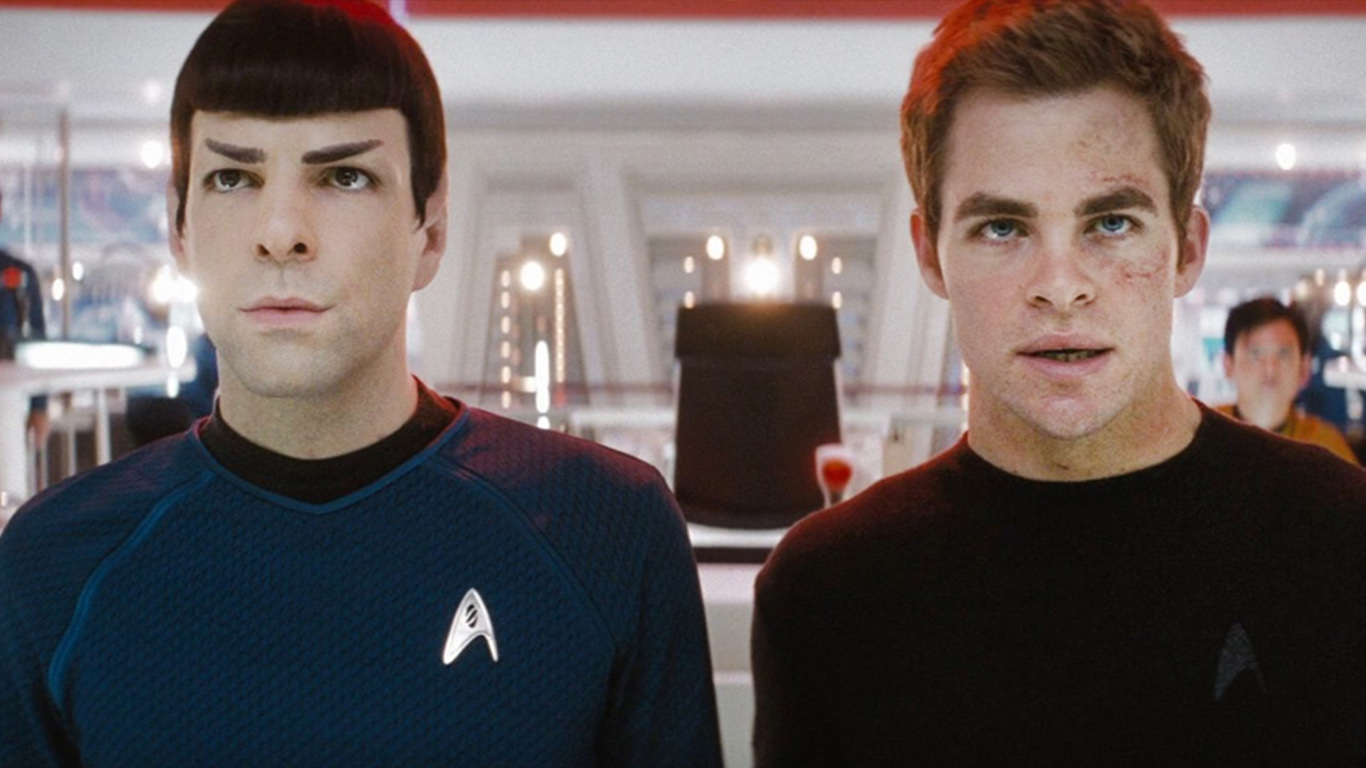 The Star Trek movie franchise was launched in 1979 based on the television series that first aired in 1966. A new cast starring Chris Pine and Zachary Quinto reenergized the franchise with the film “Star Trek” (2009) getting a Freshness score of 94%. 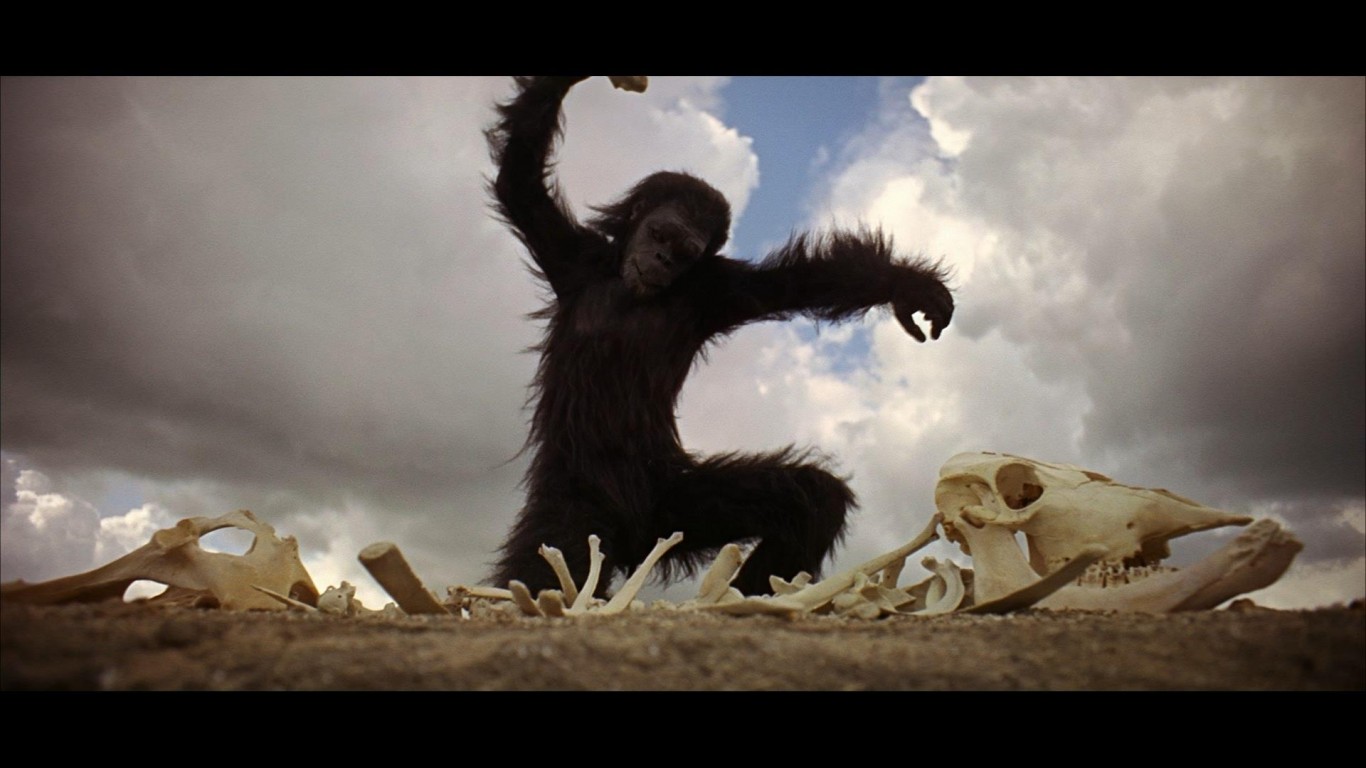 More than 50 years after its release, “2001: A Space Odyssey” is still one of the most thought-provoking science fiction films of all time. The film is Stanley Kubrick’s look at the arc of mankind’s existence, from the earliest humans to space travelers, with the implied question of what does it all mean? As perplexing as the movie remains, critics gave it a Freshness rating of 92% on Rotten Tomatoes, and 89% of filmgoers liked it.