Analysis of cancer diagnoses over the years show “significant racial/ethnic disparities in incidence and survival for patients diagnosed with hematologic malignancies,” according to the American Society of Hematology. However, the reason for the differences is not well understood.

Data from 1999 to 2008 on survival disparities show that the probability of death for black and Hispanic patients with ALL was about 45% and 46% higher, respectively, than for white patients.

As for multiple myeloma, it is one of the most commonly diagnosed hematologic malignancies among black Americans.

Significant racial differences are noted among patients with NHL. Non-Hispanic whites have the highest incidence of CLL. 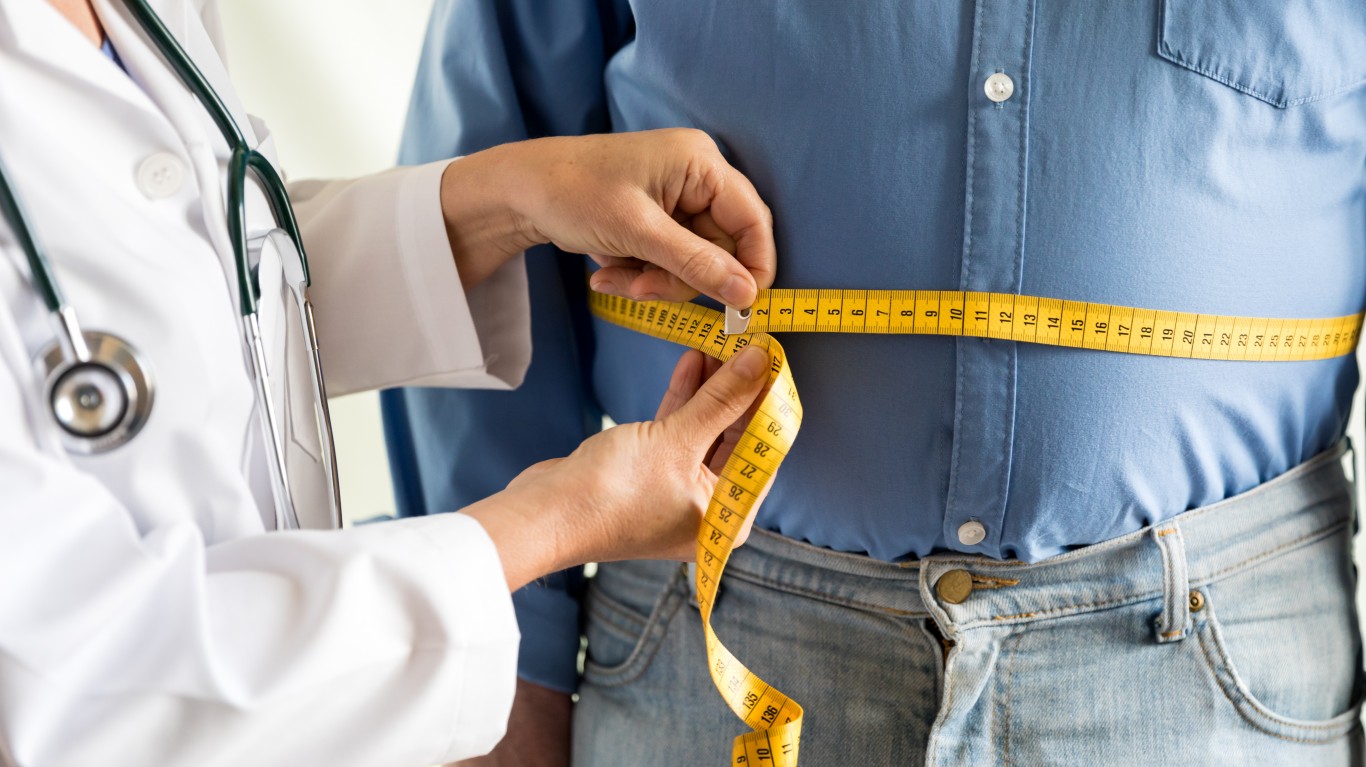 Being overweight or obese may increase the risk of NHL and multiple myeloma, according to the American Cancer Society. However, research has not been conclusive as to why there may be a link. While the reasons are not well understood, some theories include that excess body fat may hinder proper cell growth and the levels of some hormones.

ALSO READ: The Most Common Types of Cancer in Men and Women 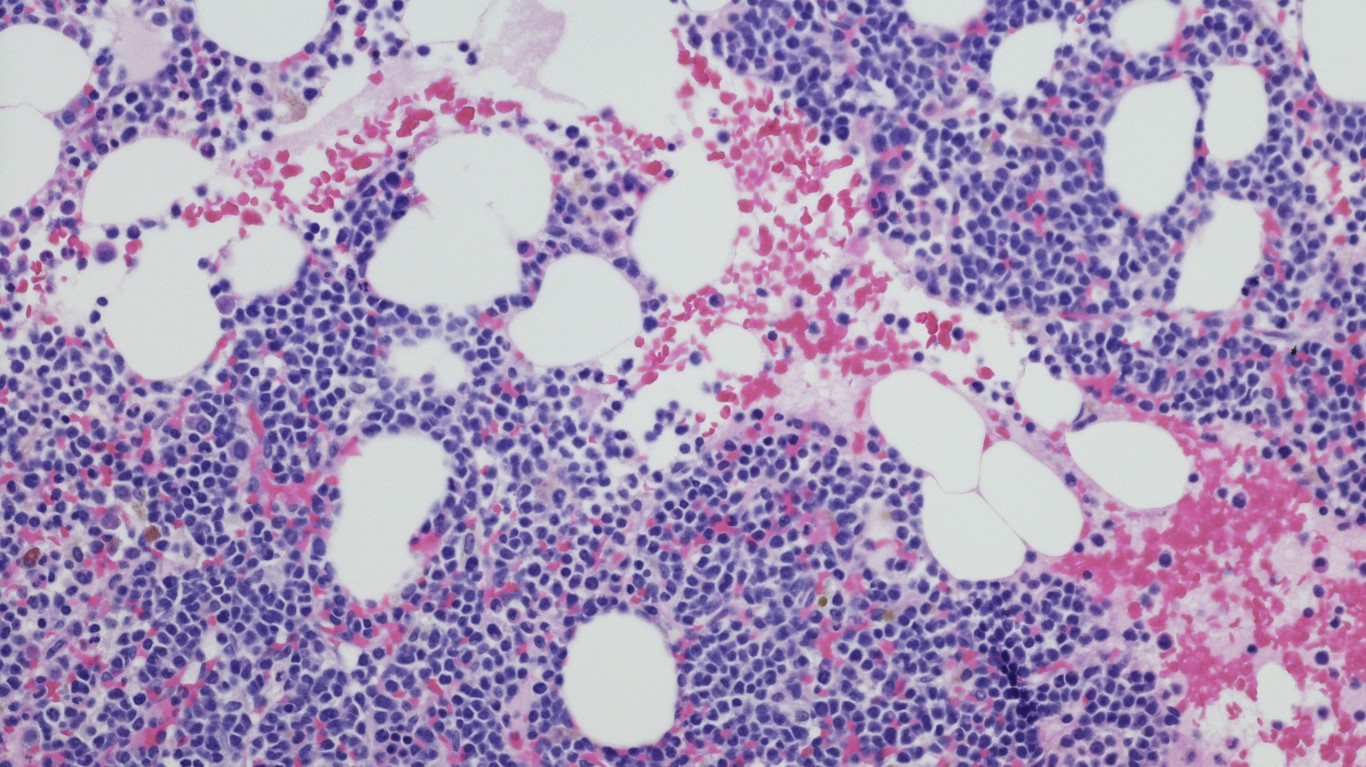 Plasma cell diseases are characterized by the presence of abnormal clone of plasma cells. These disorders can be benign or malignant. The abnormal plasma cells may keep the bone marrow from making enough healthy stem cells that eventually grow to become red or white blood cells or platelets that could fight cancer.

The immune system fights a huge number of viruses on a regular basis. Some, however, make it past the body’s first line of defense and cause serious problems. A herpes virus may cause Kaposi sarcoma, which is a cancer of the blood vessels, and two types of lymphoma. Human T-Cell Lymphotropic Virus Type 1, a lifelong condition with no treatment, can cause leukemia and lymphoma. The Epstein-Barr virus (EBV), also a virus with no treatment or vaccine, can cause blood cancer in adults and children by switching genes involved in cancer development on and off, according to 2016 research by University of Sussex.

Some research has linked long-term hepatitis C virus infection with non-Hodgkin lymphoma, according to the American Cancer Society.

HIV virus has not been proven to cause blood cancer directly. However, it destroys white blood cells and weakens the body’s immune system, which may lead to other viruses, such as HPV, that might cause cancer. HIV has been linked to a higher risk of Kaposi sarcoma and cervical cancer and NHL.

The science is conflicting. Personal hair dyes are not classified as carcinogens. However, there is some evidence linking the use of hair dyes with increased risks of certain cancers of the blood and bone marrow, such as NHL and leukemia, according to the National Cancer Institute. There are also studies, though, that have shown no such links.