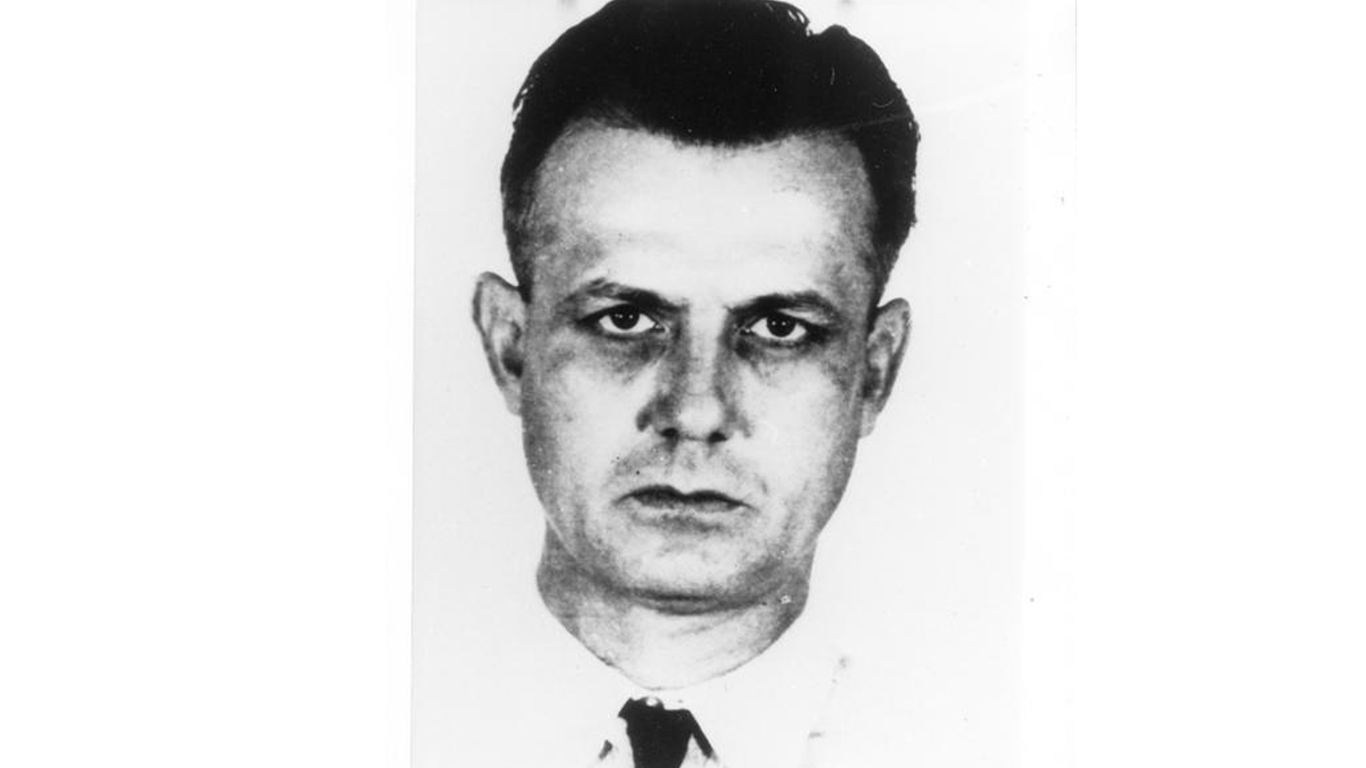 Orba Elmer Jackson spent time in prison for car theft and robbery before escaping from a minimum-security honor farm in 1947. He spent two days on the Most Wanted List before being arrested on a poultry farm in Oregon in 1950. 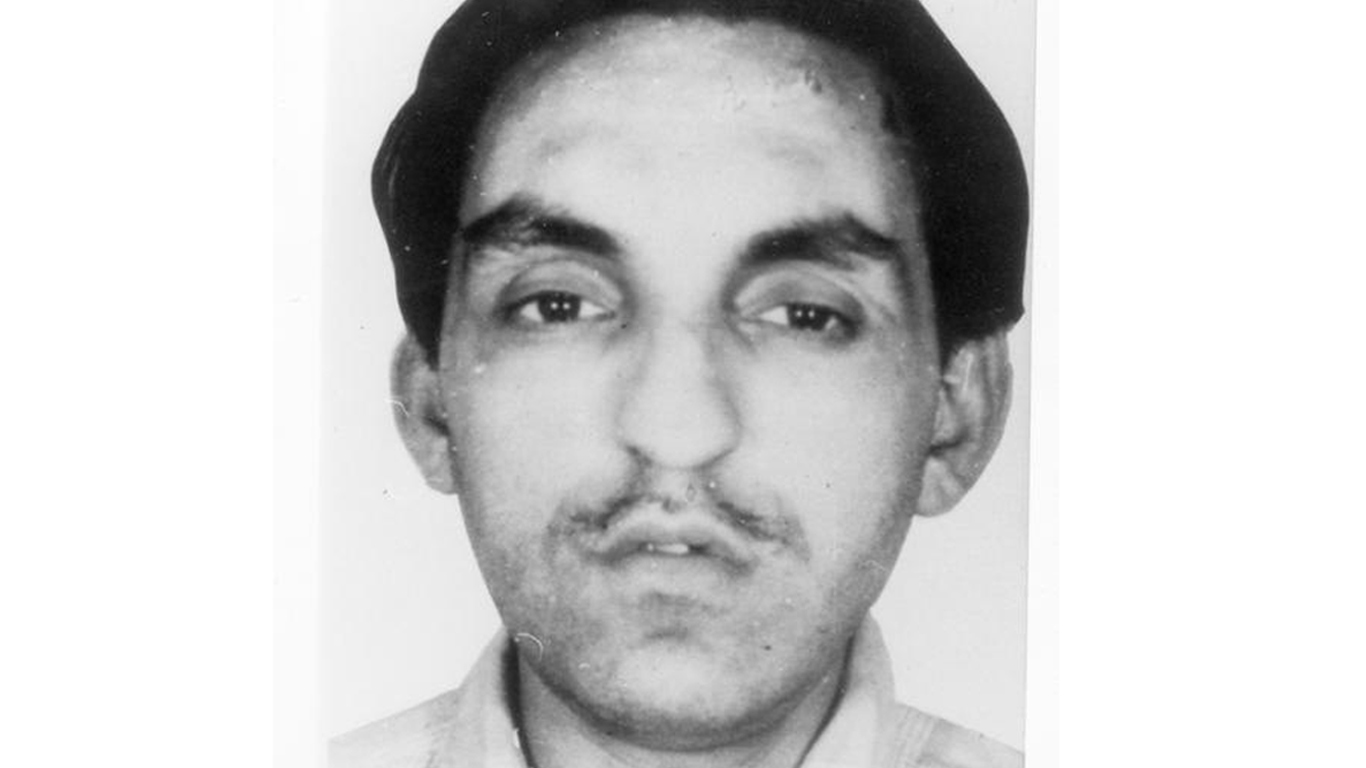 Morris Guralnick was arrested for stabbing his former girlfriend in April 1948 (biting off the finger of an arresting officer in the process), and he escaped from prison three months later. He was captured in a Madison, Wisconsin, clothing store in December 1950, after nine months on the Most Wanted List. 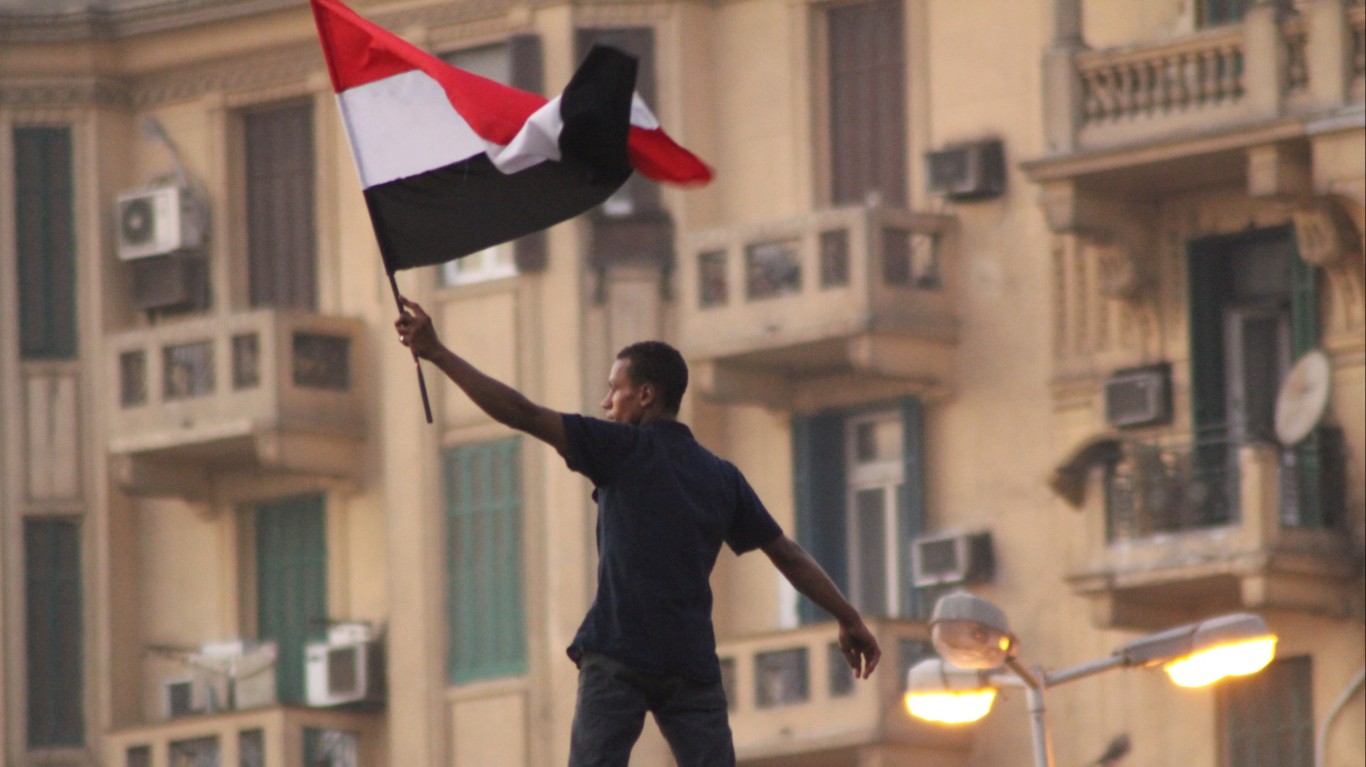 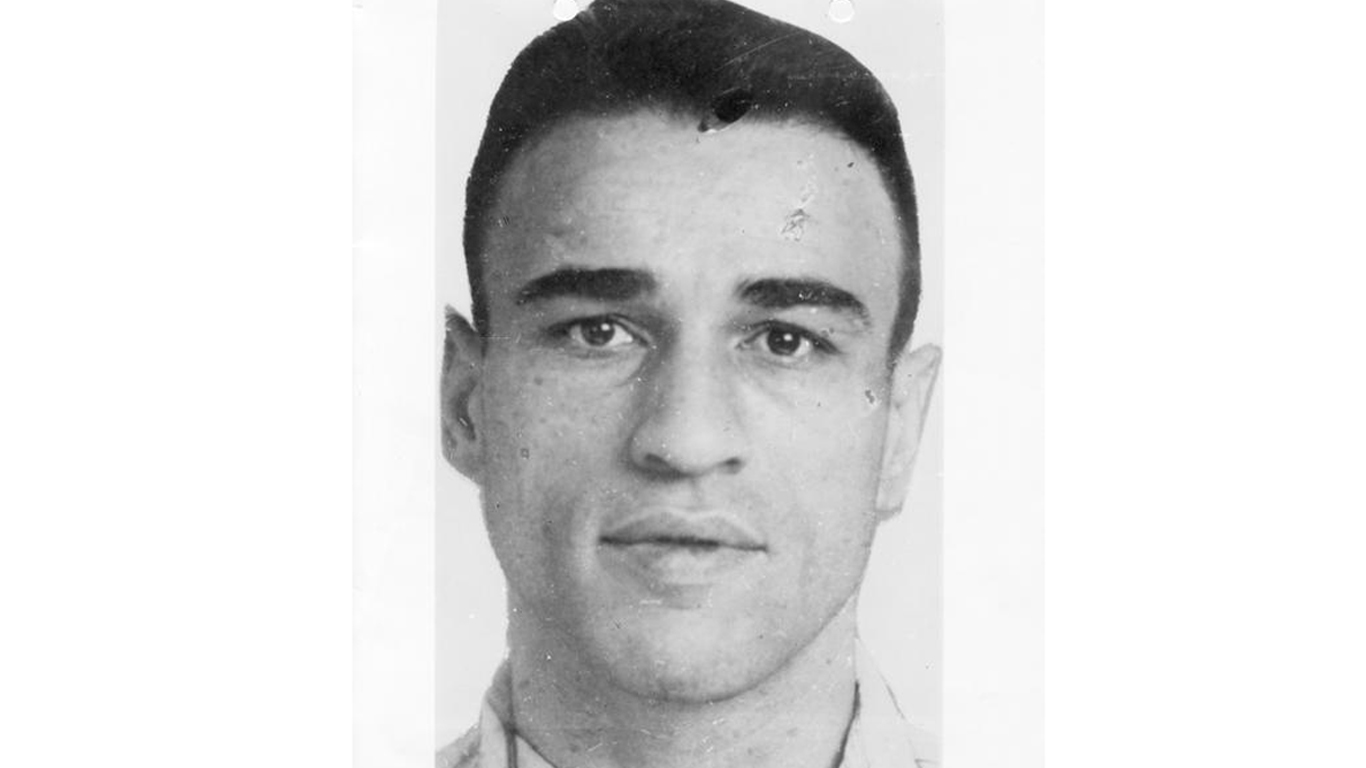 Nicknamed “Angel of Death,” Frederick Tenuto was a low-level New York mobster who escaped from Philadelphia County Prison in 1947 with Willie Sutton and spent 14 years on the FBI’s list. He was never captured, and his name was removed from the list in 1964 following reports that he had been murdered. 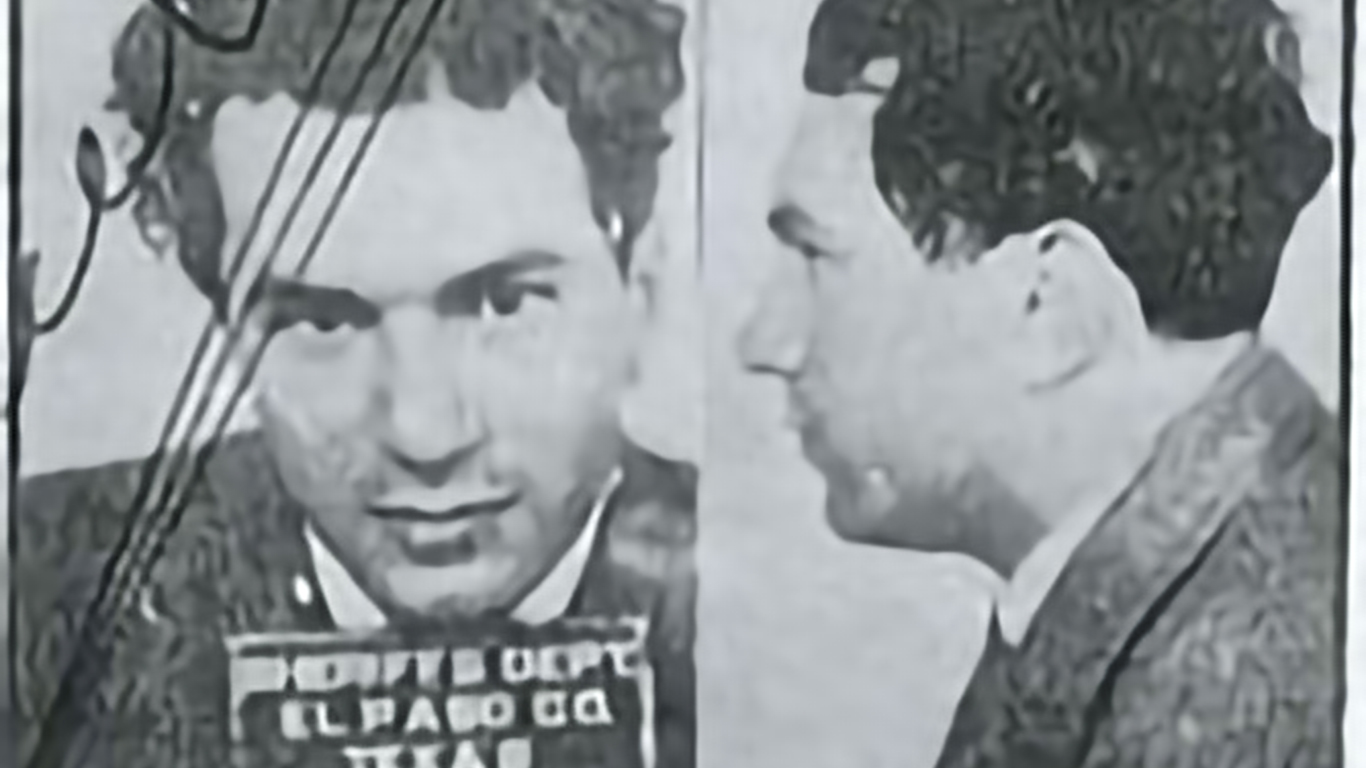 Meyer Demblin was a bank robber who had been on the lam since participating in a $20,000 New York state heist in 1935; he was also suspected in several other jewel thefts and bank robberies. He surrendered in 1951, after one year on the list. 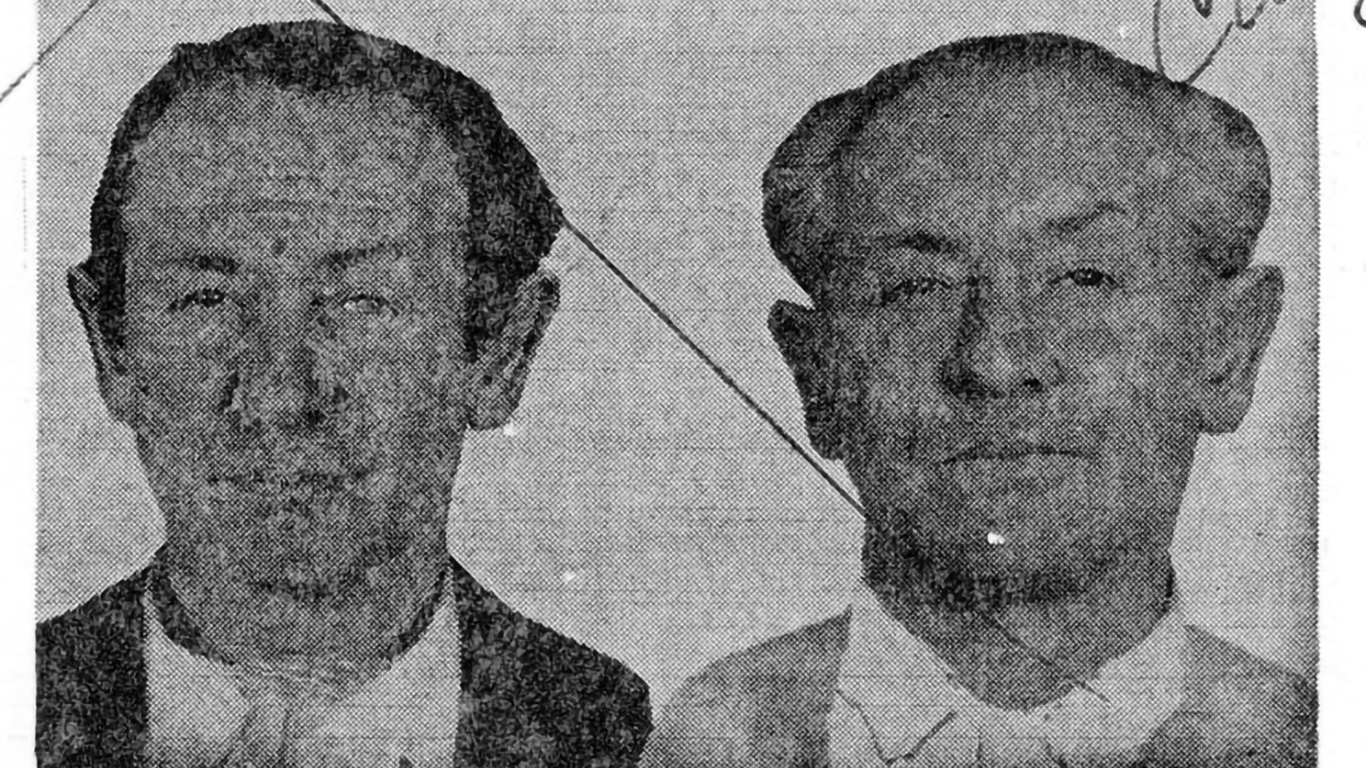 In 1948, while serving a 25-year sentence for a $60,000 bank robbery near Portland, Oregon, Henry Clay Tollett escaped from a federal penitentiary in Washington state. He spent one year on the Most Wanted List, and was fatally shot while trying to evade capture in Redding, California, in 1951.