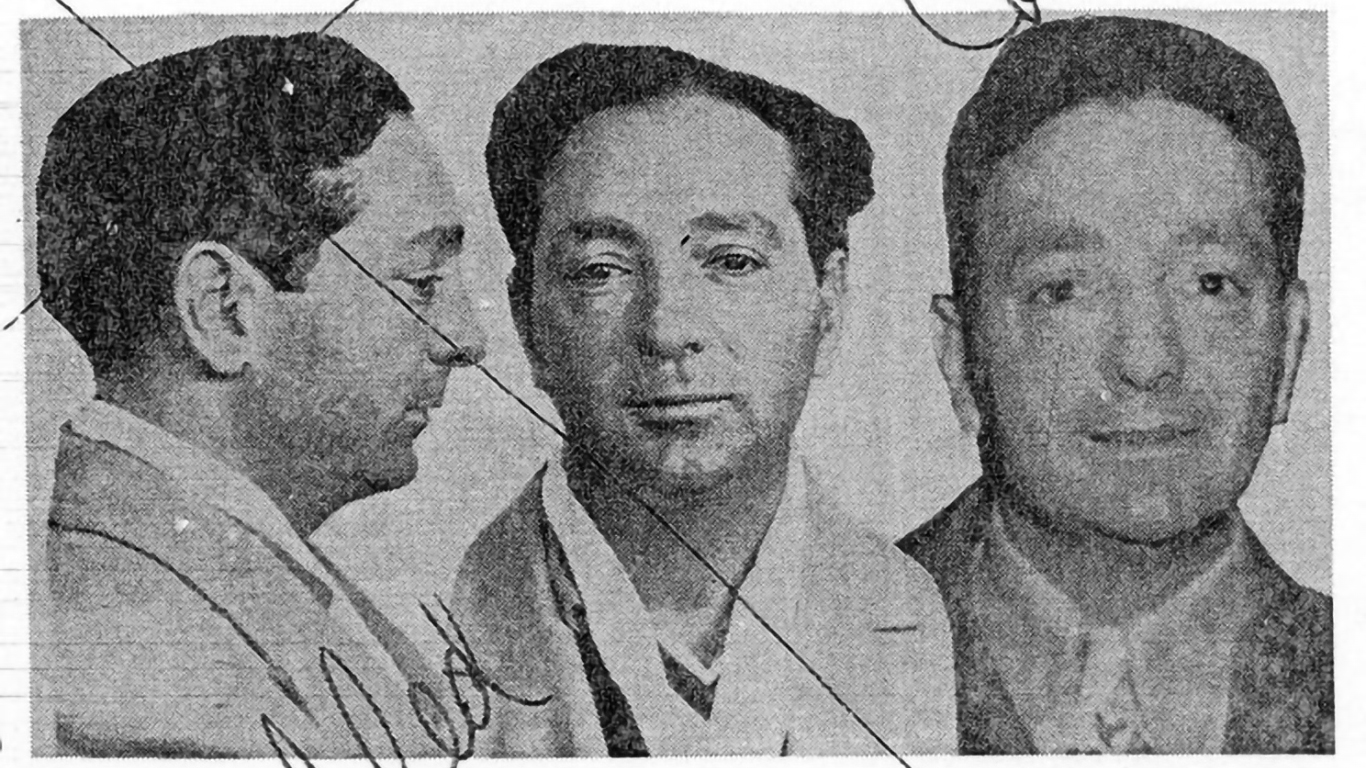 Joseph Paul Cato never actually made it onto the 10 Most Wanted List, even though his inclusion had already been approved; he surrendered to authorities in Cleveland after seeing his own Identification Order. 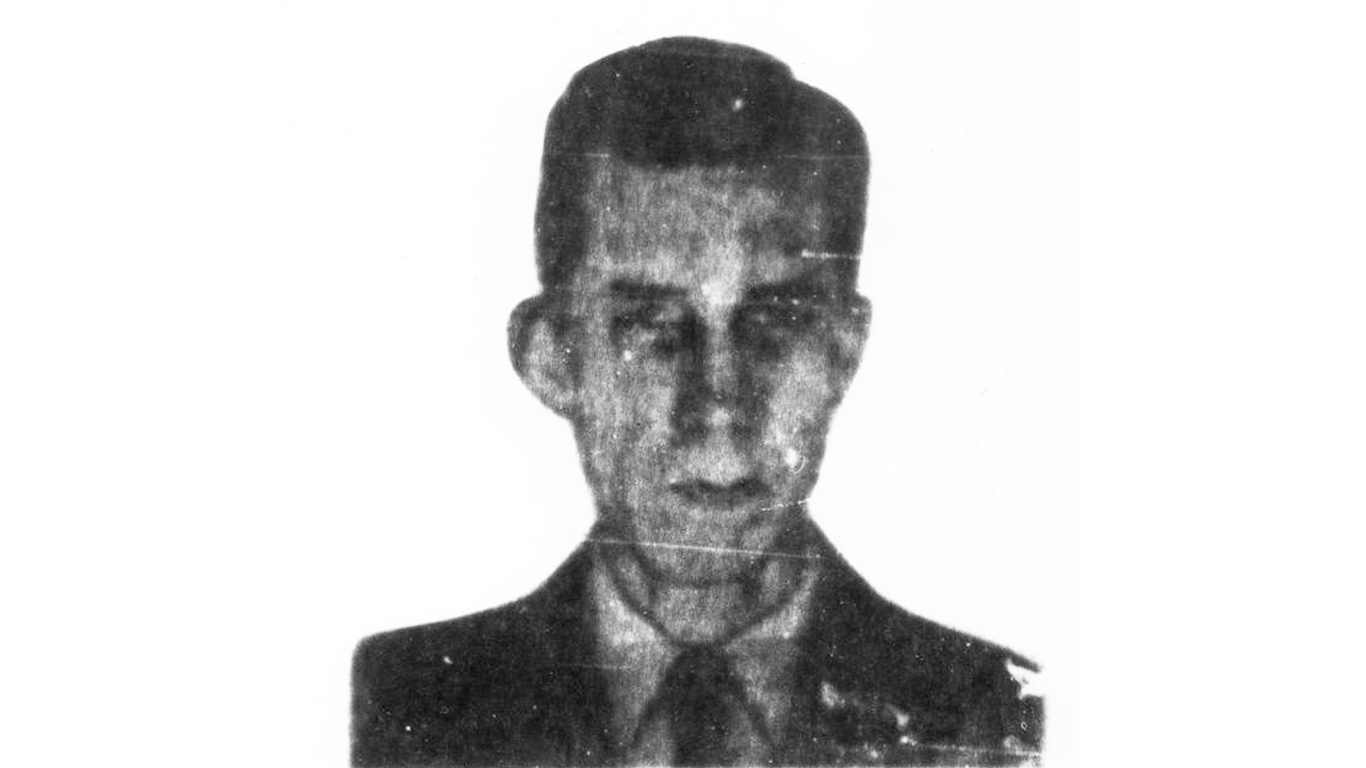 Not much information is readily available about Davenport, other than the fact that he was a reputed jewel thief and spent one month on the Most Wanted List before being arrested in Las Vegas in 1950.

ALSO READ: The Most Memorable Career Criminals in TV History 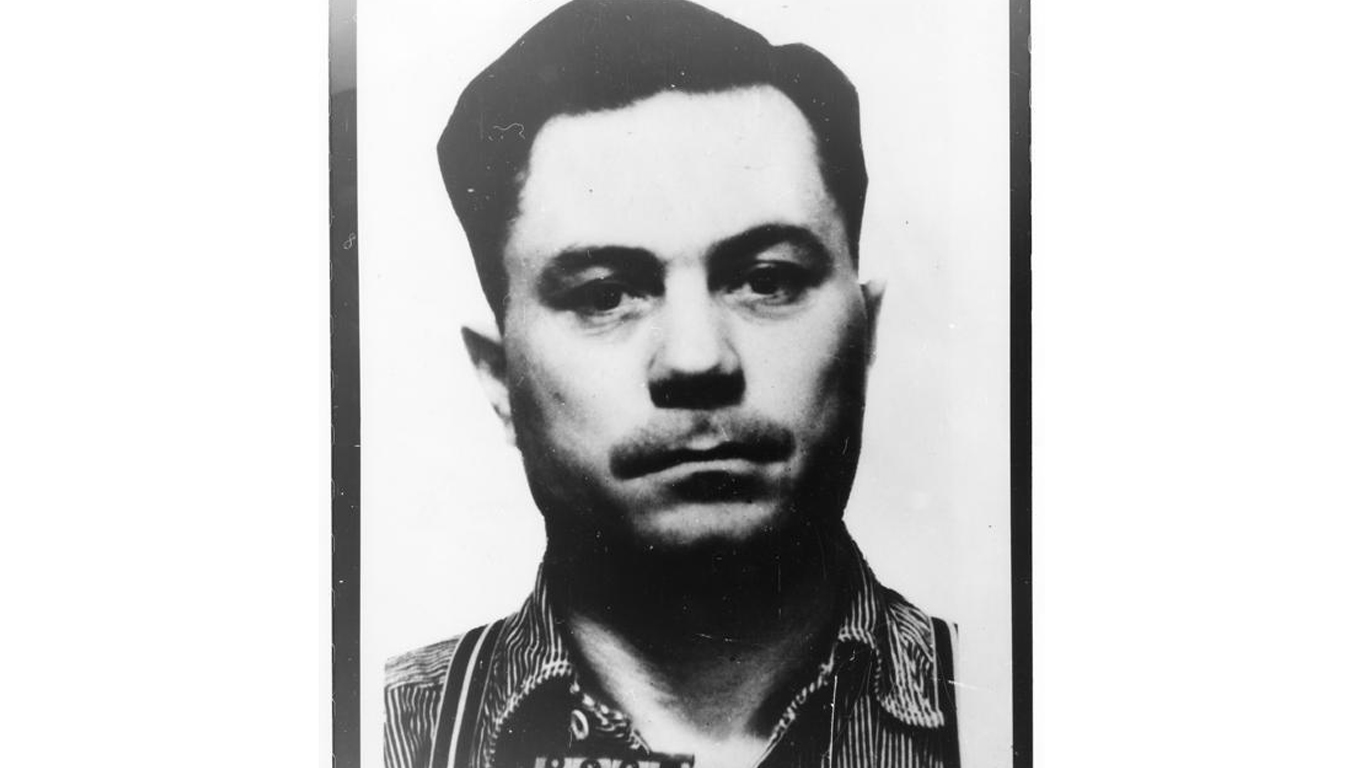 William Nesbit made a career for himself as a jewel thief in the 1930s, and was sentenced to life in prison in 1937. He escaped in 1946, and in 1950 he became the third entry on the FBI’s Ten Most Wanted List. He was arrested in a cave in Minnesota three days later. 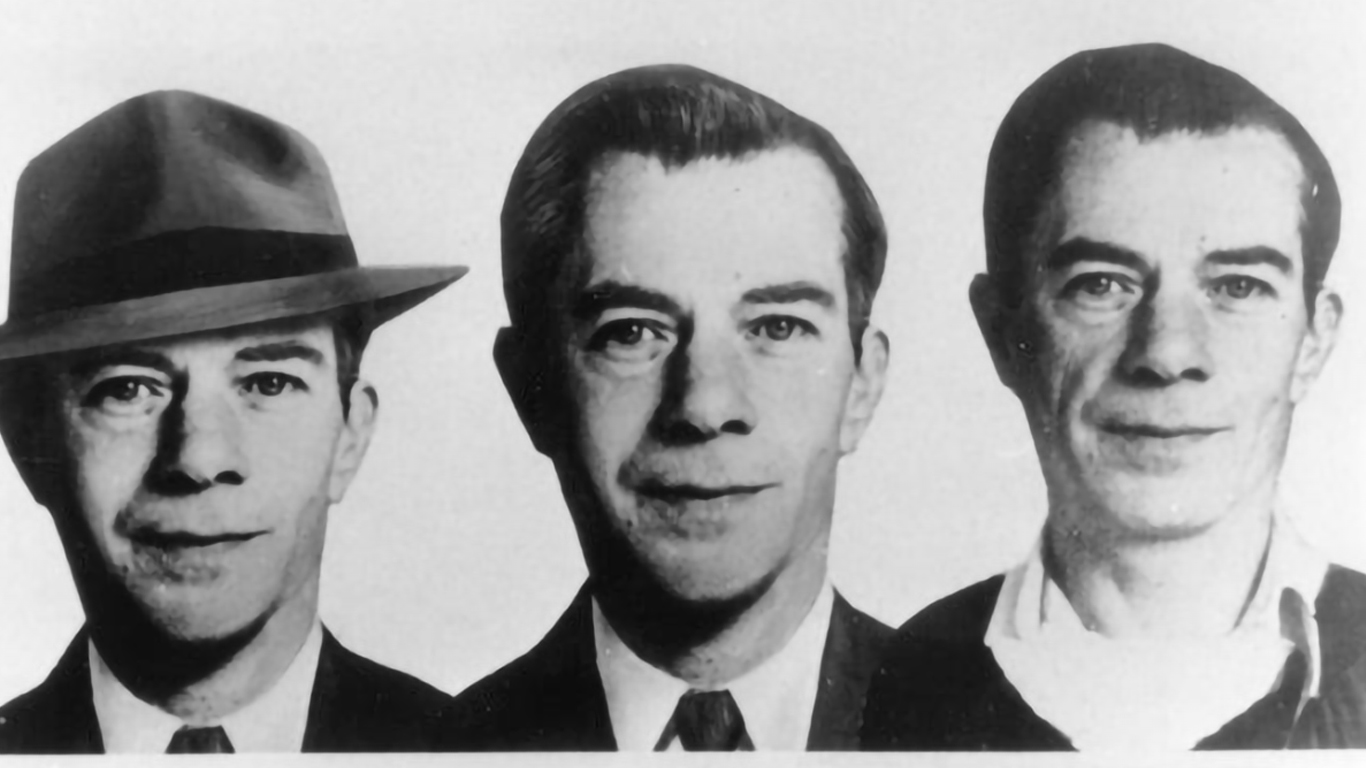 One of the most famous bank robbers of all time, Willie Sutton spent 40 years robbing banks (netting an estimated $2 million in the process) and escaped from prison three times. His final escape, in 1947, resulted in him being added to the FBI’s list just a week after its creation in 1950, and he was captured in 1952. Sutton is perhaps most famous for a (sadly apocryphal) quote: When asked by a reporter why he robbed banks, he replied, “Because that’s where the money is.” 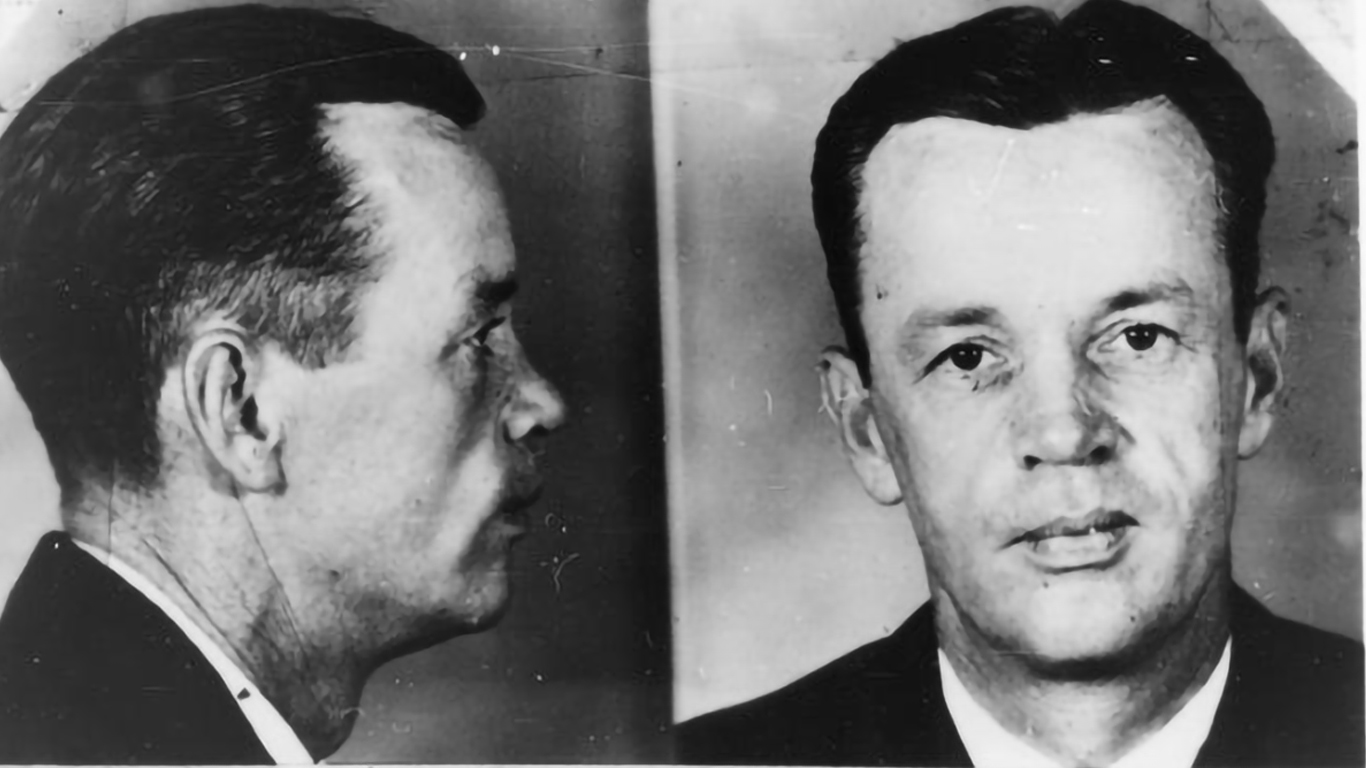 Shelton escaped from a Michigan prison in September 1949, and within a couple of weeks he had stolen cars and kidnapped people in four states. He spent three months on the list, and was apprehended after being wounded during a gunfight with special agents.