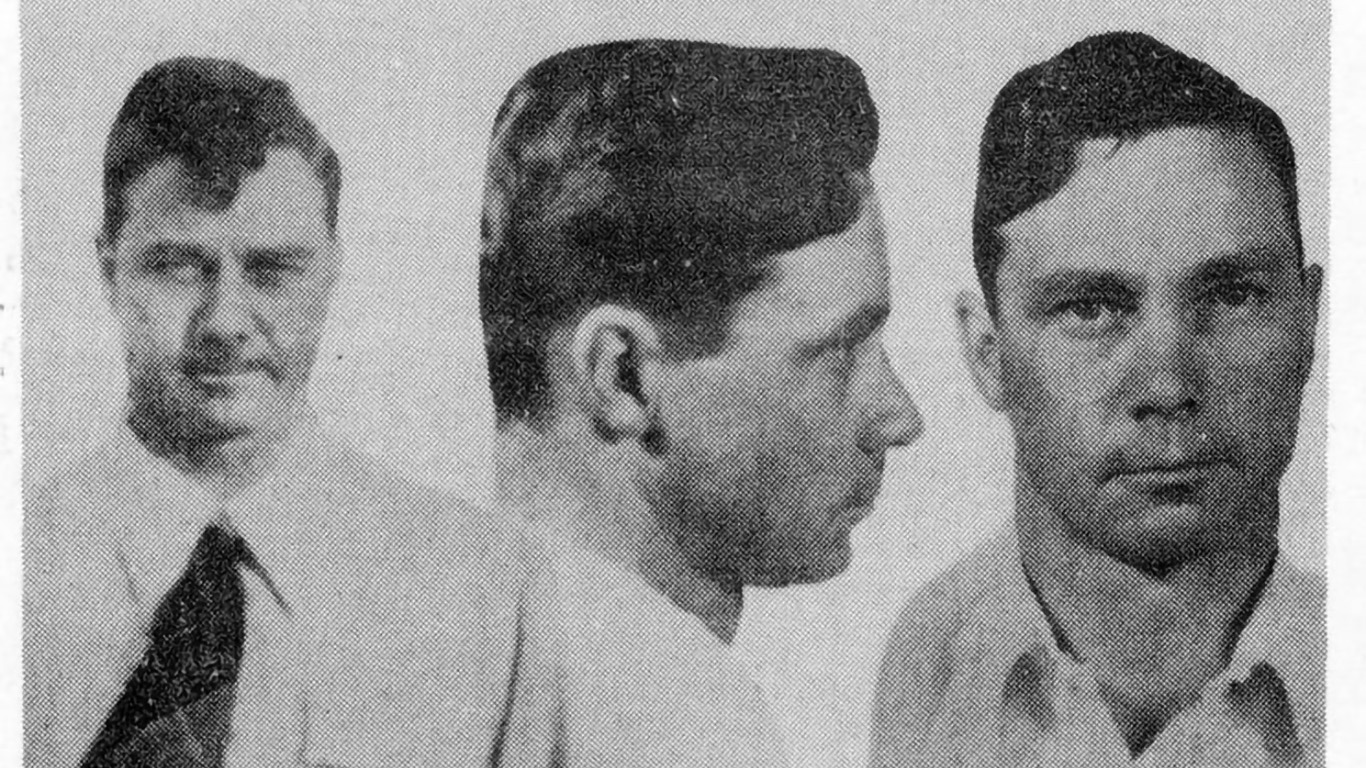 Harry H. Burton spent a year on the Most Wanted List for a 1951 murder (during which he was featured on the popular “True Detective Mysteries” radio show), but following his capture he was acquitted after a witness testified that he was actually at his dying mother’s bedside during the time of the murder. 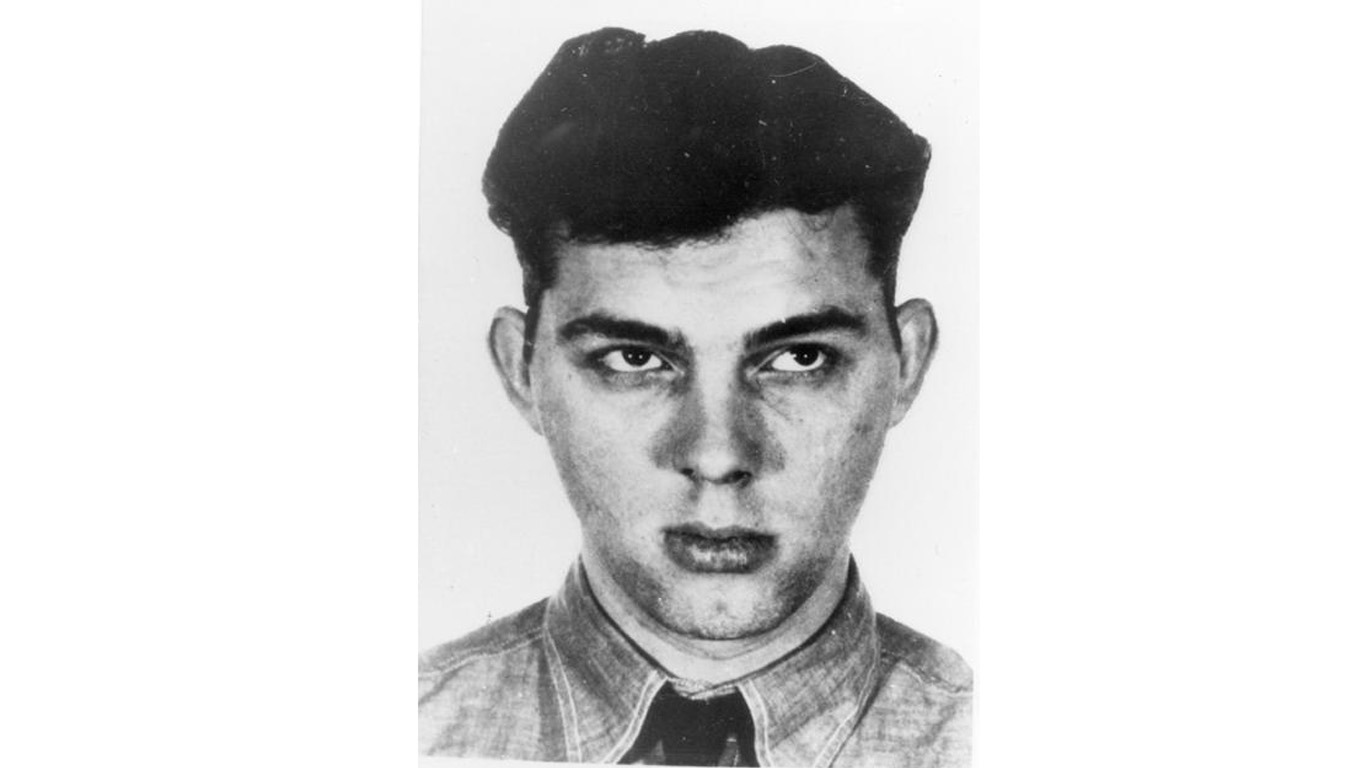 A veteran robber who’d previously done time at Leavenworth and Alcatraz, Joseph Franklin Bent spent two years on the list after being charged with robbery, attempted murder, and escaping jail in Gretna, Louisiana. After his photo in a magazine was recognized, he was arrested in Texas in 1952.

ALSO READ: The Most Brutal Female Criminals in History 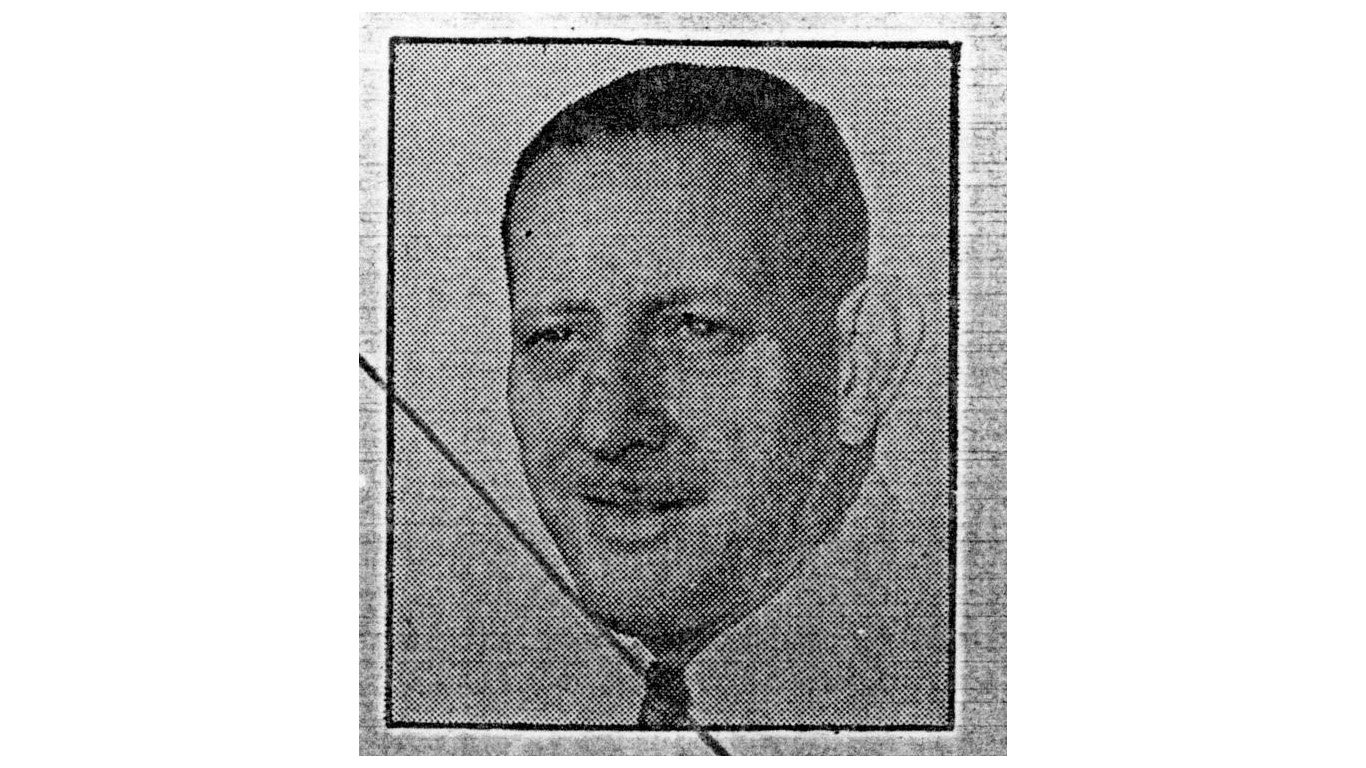 Morley Vernon King was charged with the murder of his wife in a California motel in 1947; after fleeing from the police he evaded capture and spent two years on the list before being captured in 1951 while working as an oyster shucker in a Philadelphia restaurant. 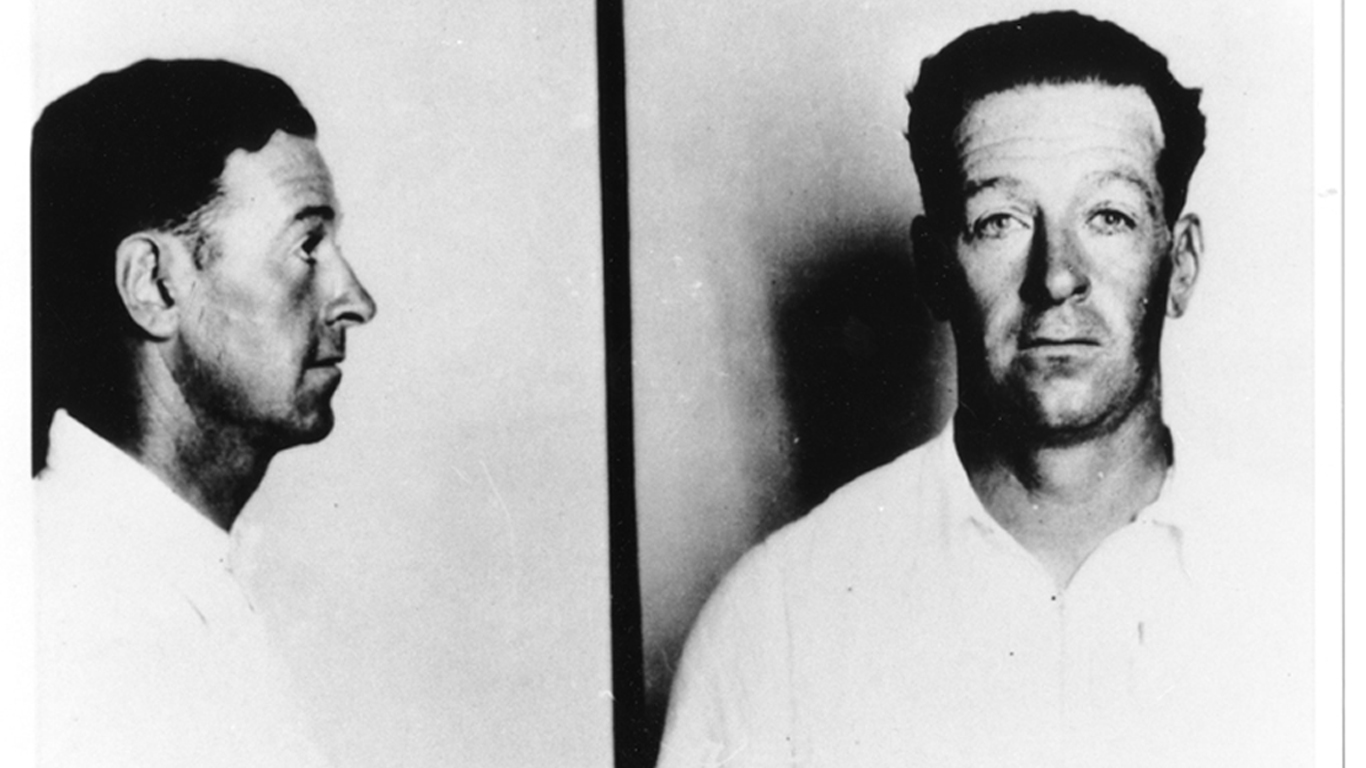 The first fugitive to be included on the 10 Most Wanted List, Holden was described by the FBI as “a menace to every man, woman and child in America.” Along with Francis Keating, he led the infamous Holden-Keating Gang, which robbed banks throughout the ’20s and ’30s. He spent nearly 20 years in prison, and two years after his parole, in 1949, he murdered his wife and two of her brothers after a drunken fight. He spent a year on the list before being captured in Oregon in 1951. 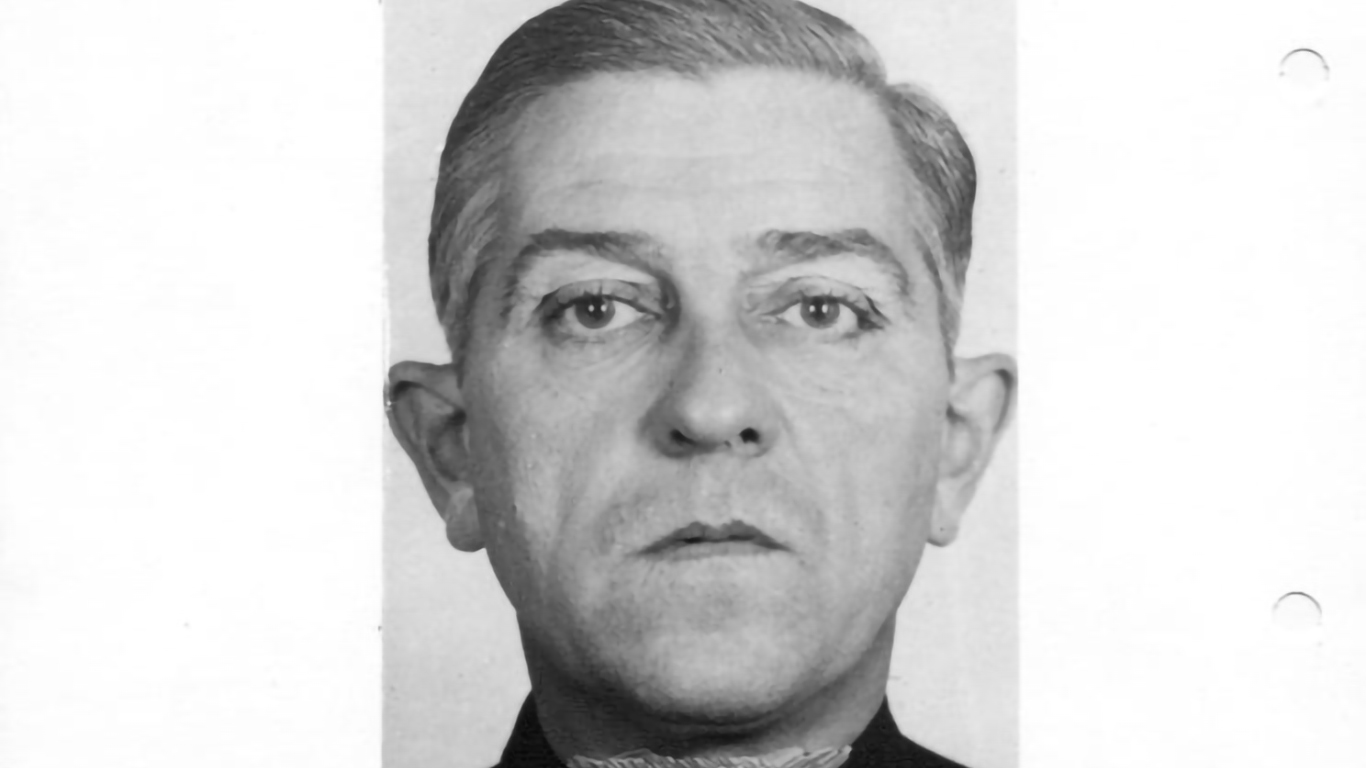 Mitchell’s criminal career dated back to 1924, and included such crimes as grand larceny, violation of narcotics laws, breaking and entering, and forgery. He robbed a bank in Florida in 1948 shortly after being released from prison, and in 1958 – after eight years on the Most Wanted List – the charges were dismissed because too much time had passed.