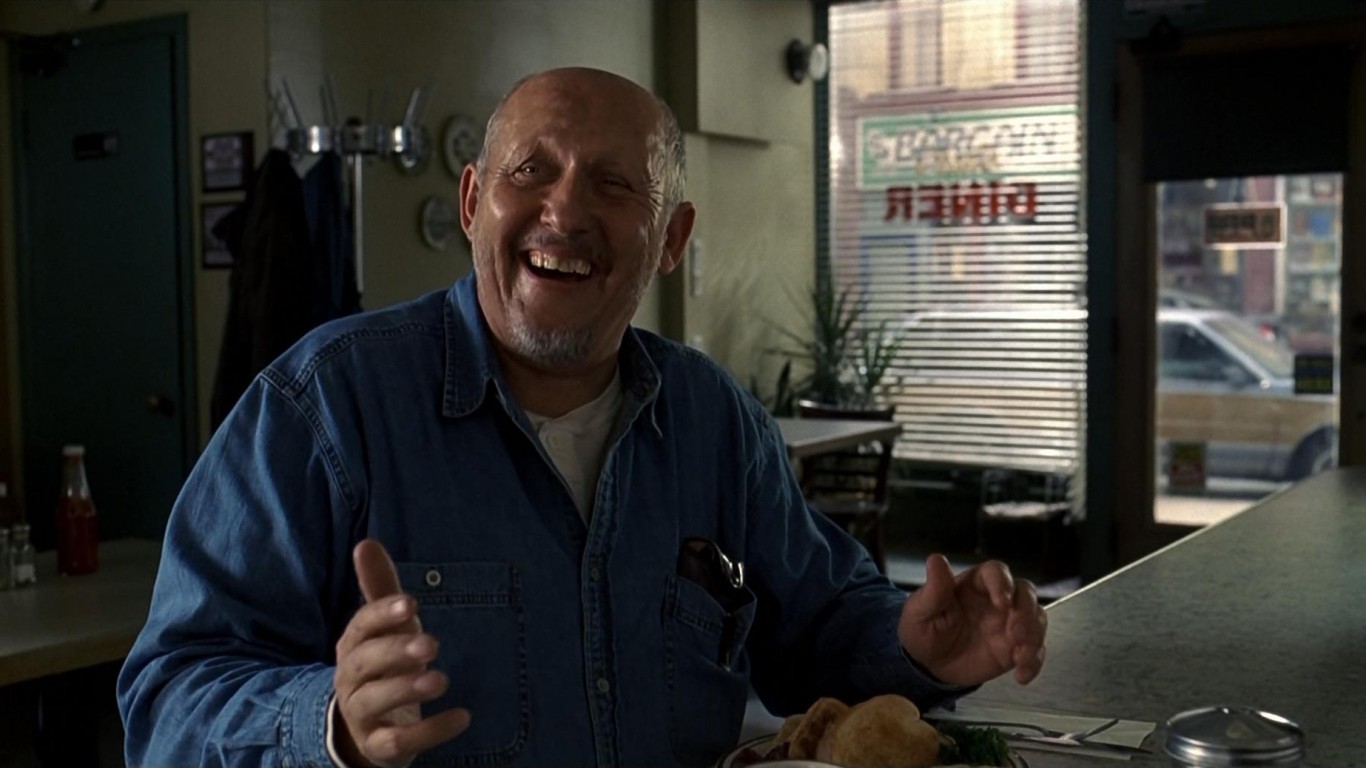 William Hurt was nominated for an Academy Award for his role in this action-filled drama based on the well-regarded 1997 graphic novel about the costs of hiding one’s past and protecting one’s family. The film was also nominated for a Best Adapted Screenplay Oscar. 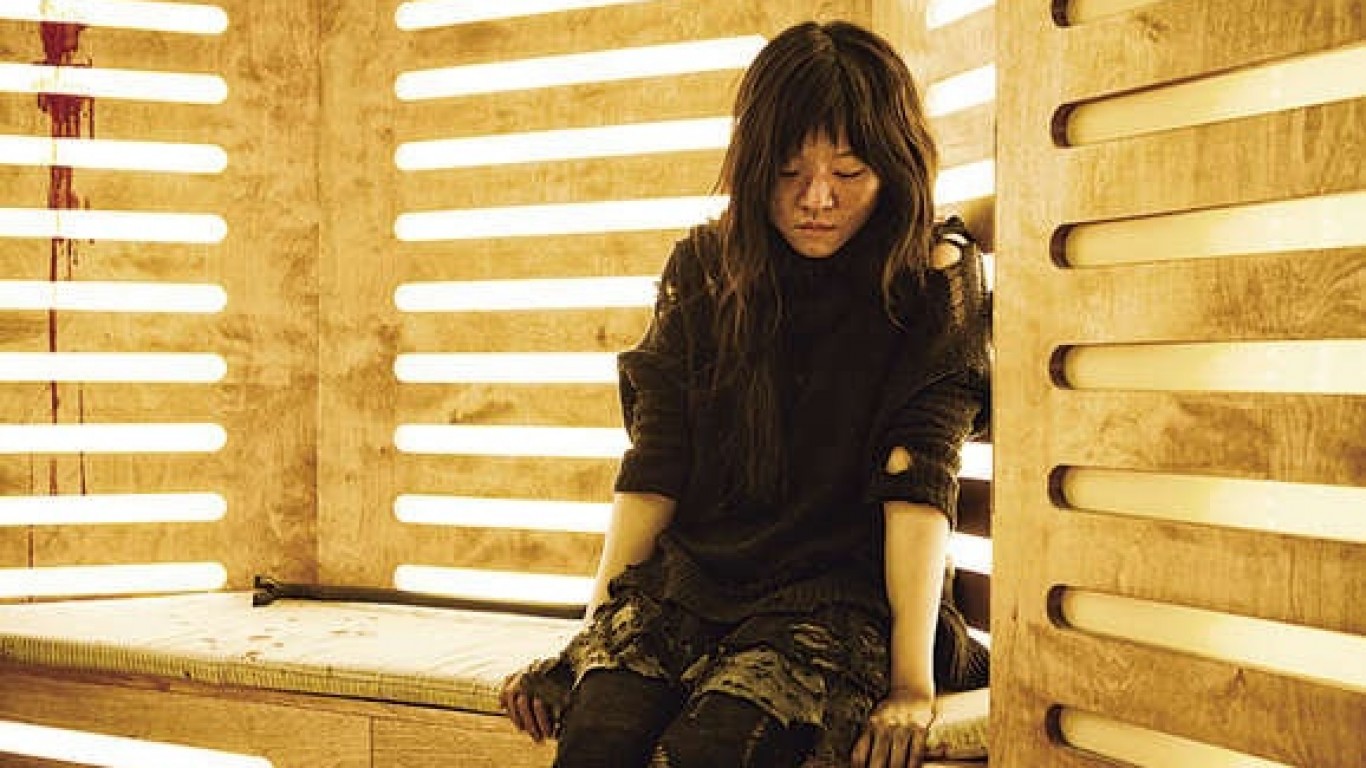 Based on a post-apocalyptic French graphic novel series, Oscar-winning director Bong Joon Ho’s thriller follows a train carrying the last people on earth around the a frozen globe following failed efforts to combat climate change. A TV series on TNT, debuting in 2020, was based on both the film and the original source material.

ALSO READ: The Highest-Grossing Movies in the Marvel Universe 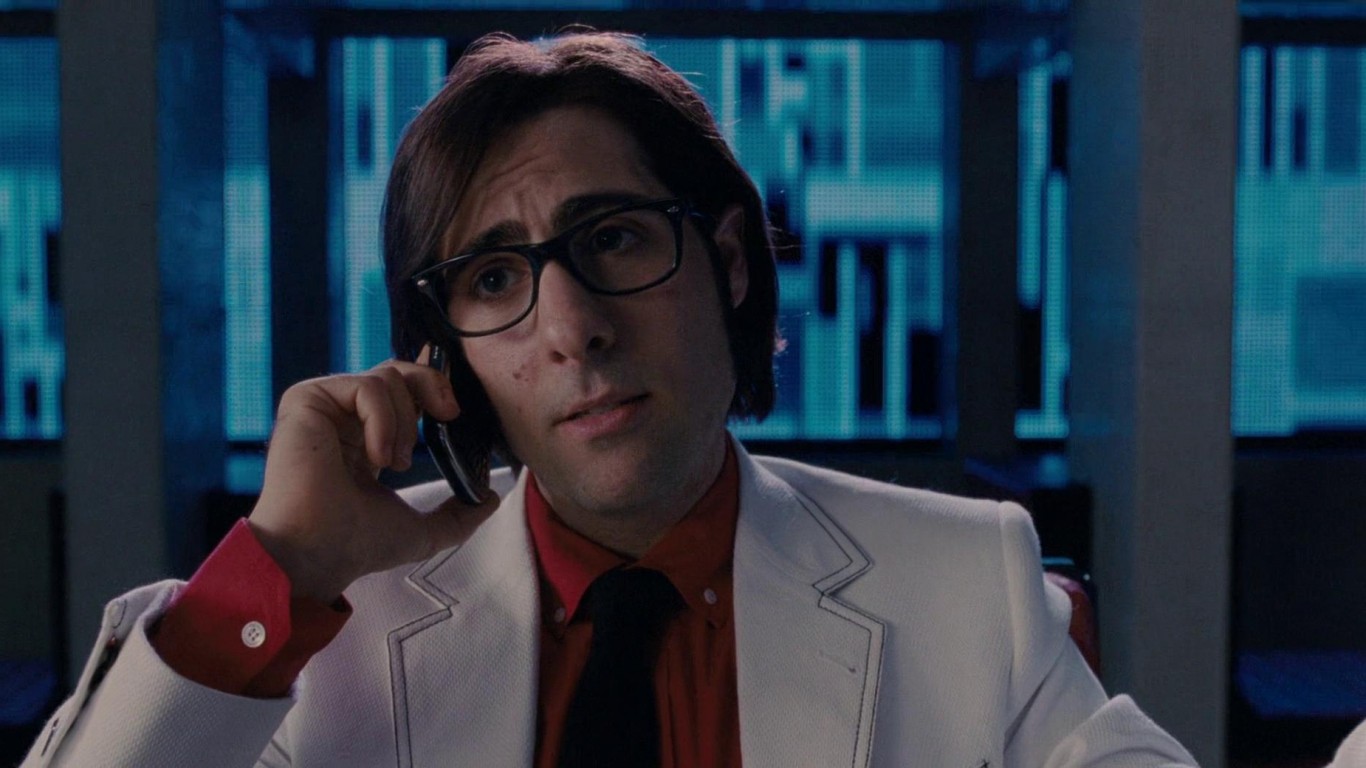 This cult classic tells the story of a young rock musician in Toronto who falls in love with an Amazon delivery girl, then learns that he must defeat a succession of her evil ex-boyfriends. Although it wasn’t a box office success, it was well-reviewed and won numerous film critics’ awards. 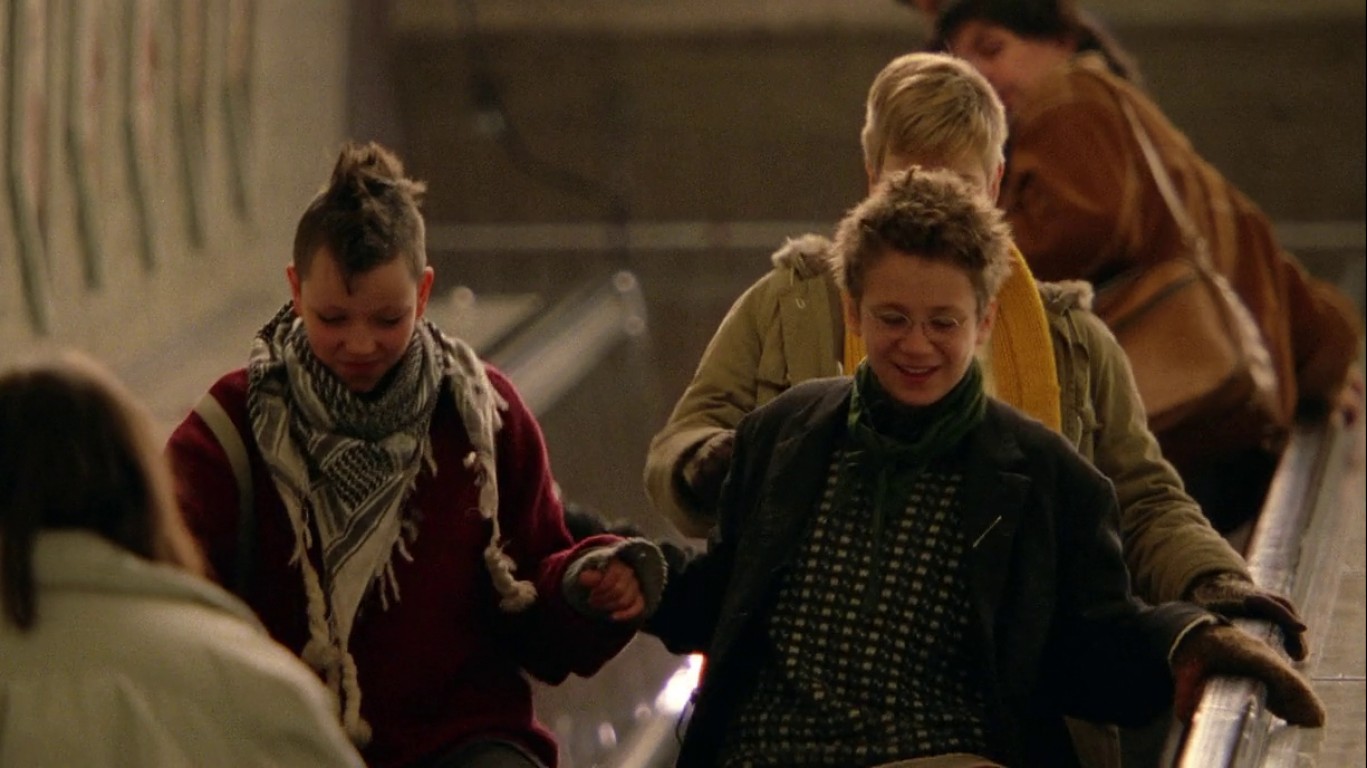 Swedish graphic novelist Coco Moodysson originally spun this tale of three Stockholm teenagers in the 1980s who decide to start a punk band to rival a band of teenage boys. Moodysson’s husband, Lukas Moodysson, adapted it into this “sweet, empathetic” movie (according to Rotten Tomatoes). 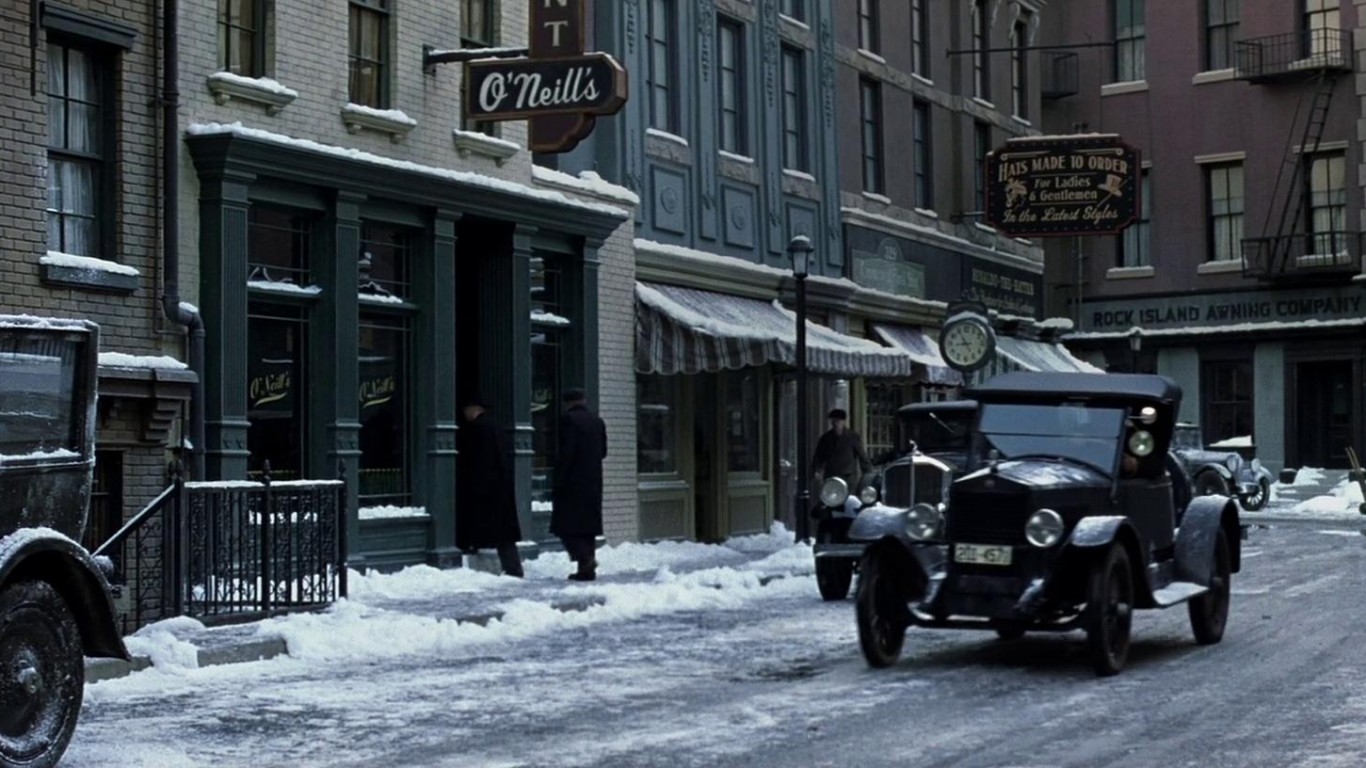 Blue-chip director Sam Mendes (“American Beauty,” “1917”, “Skyfall”, “Spectre”) directed this adaptation of a powerful graphic novel about a betrayed gangster during the Great Depression and his quest for revenge. Screen legend Paul Newman was nominated for a Best Supporting Actor Oscar for his role, which proved to be his last big-screen appearance.