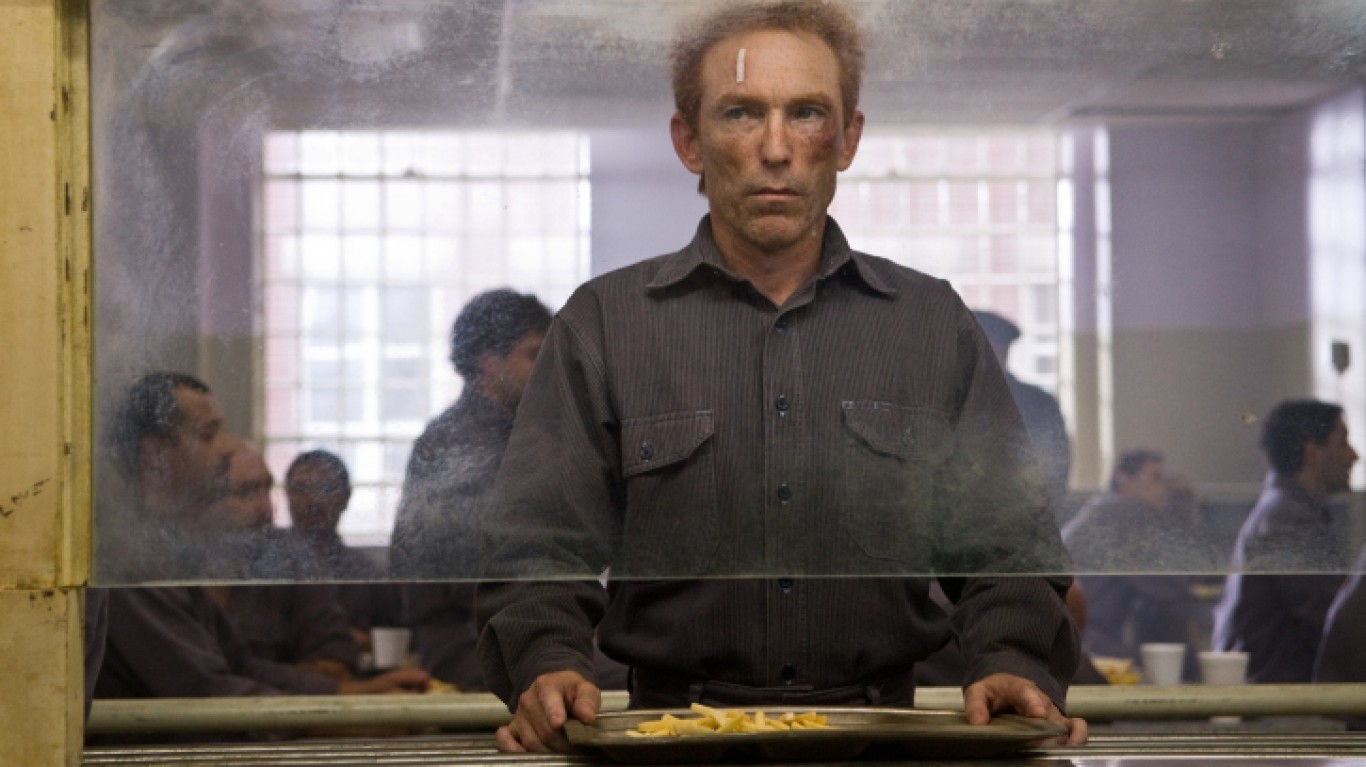 Originally published as a series of monthly DC Comics in 1986 and ’87, “Watchmen” is an alternate history with satirical elements involving mid-20th-century superheroes who change the course of momentous events. Although there are some key differences from the source material, the adaptation is considered a triumph for director Zack Snyder. 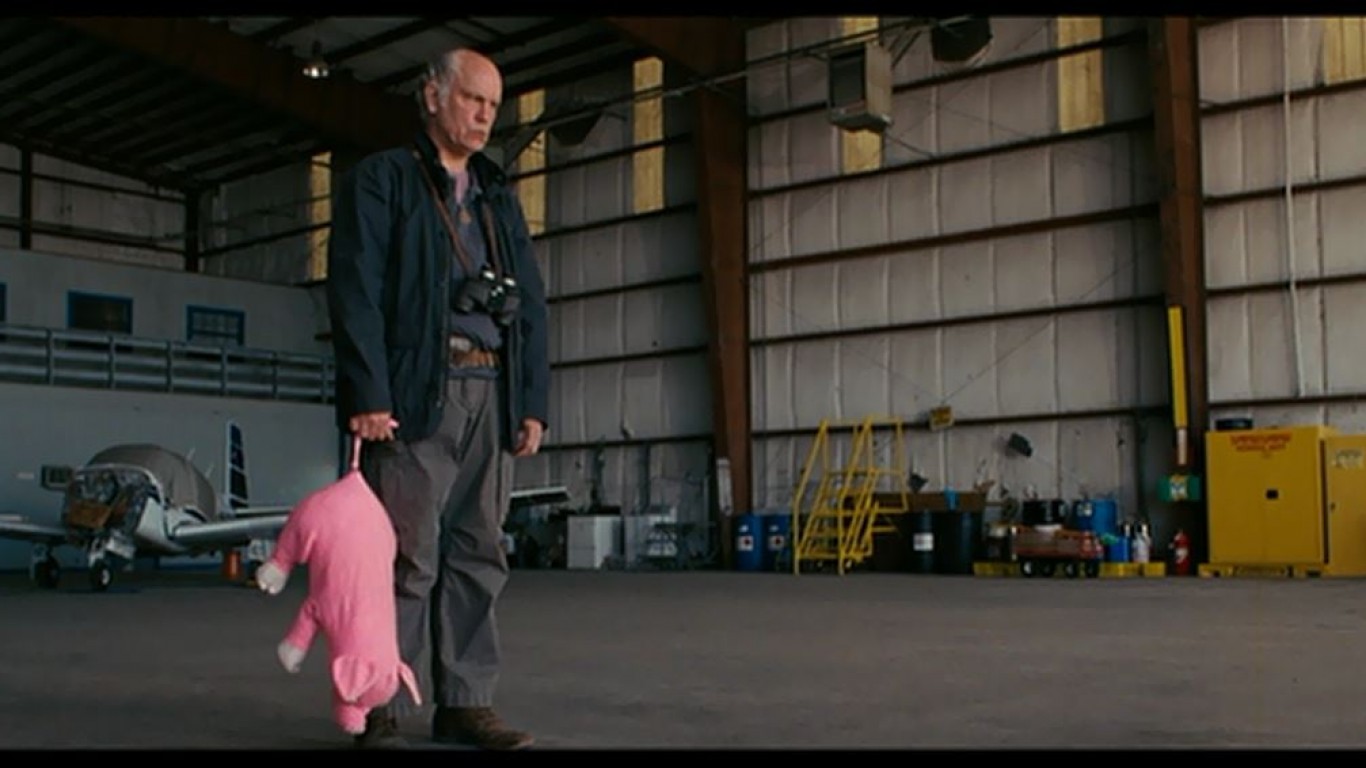 Packed with a star-studded cast including “RED” is about four retired CIA agents coming together to uncover a conspiracy that threatens their lives. It made a whopping $199 million at the box office, more than tripling its production cost. 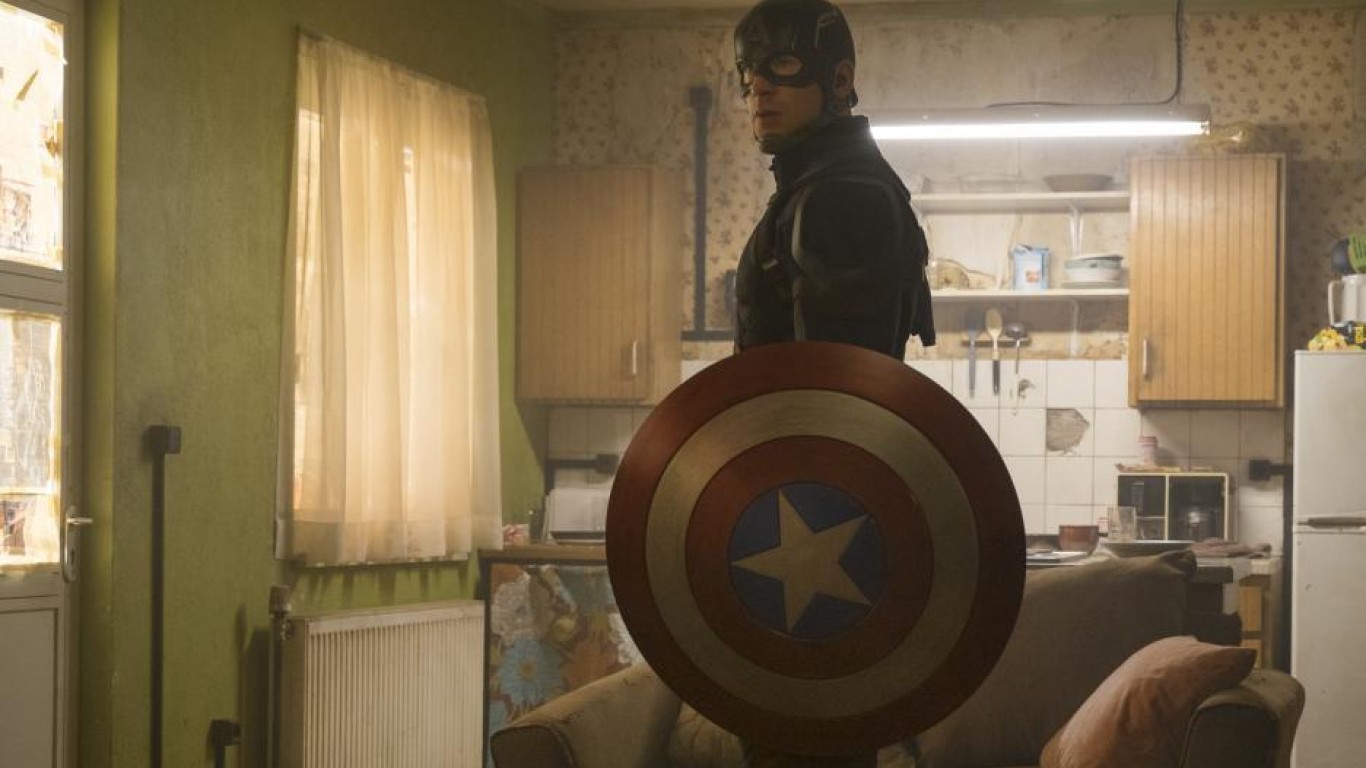 24/7 Tempo
Ranking Every Marvel Movie From Worst to Best 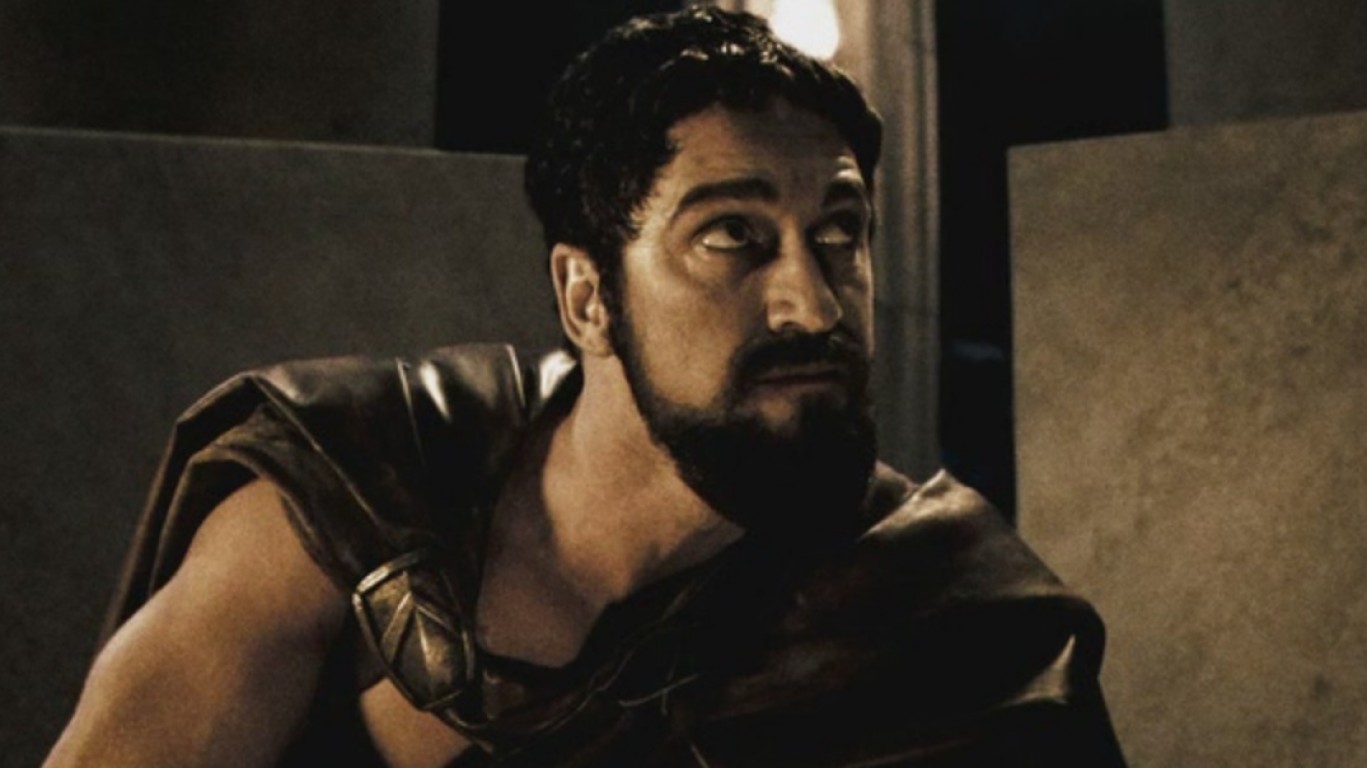 Another blockbuster comic adaptation by Zack Snyder, “300” tells the tale of 300 Spartans fighting the Persian army at the Battle of Thermopylae in 480 B.C. Gerald Butler screamed the now-iconic line “This is Sparta!” because he didn’t think it was working when he simply spoke it. His delivery surprised everyone, and the rest of the cast almost broke out laughing – but Snyder wisely retained it. 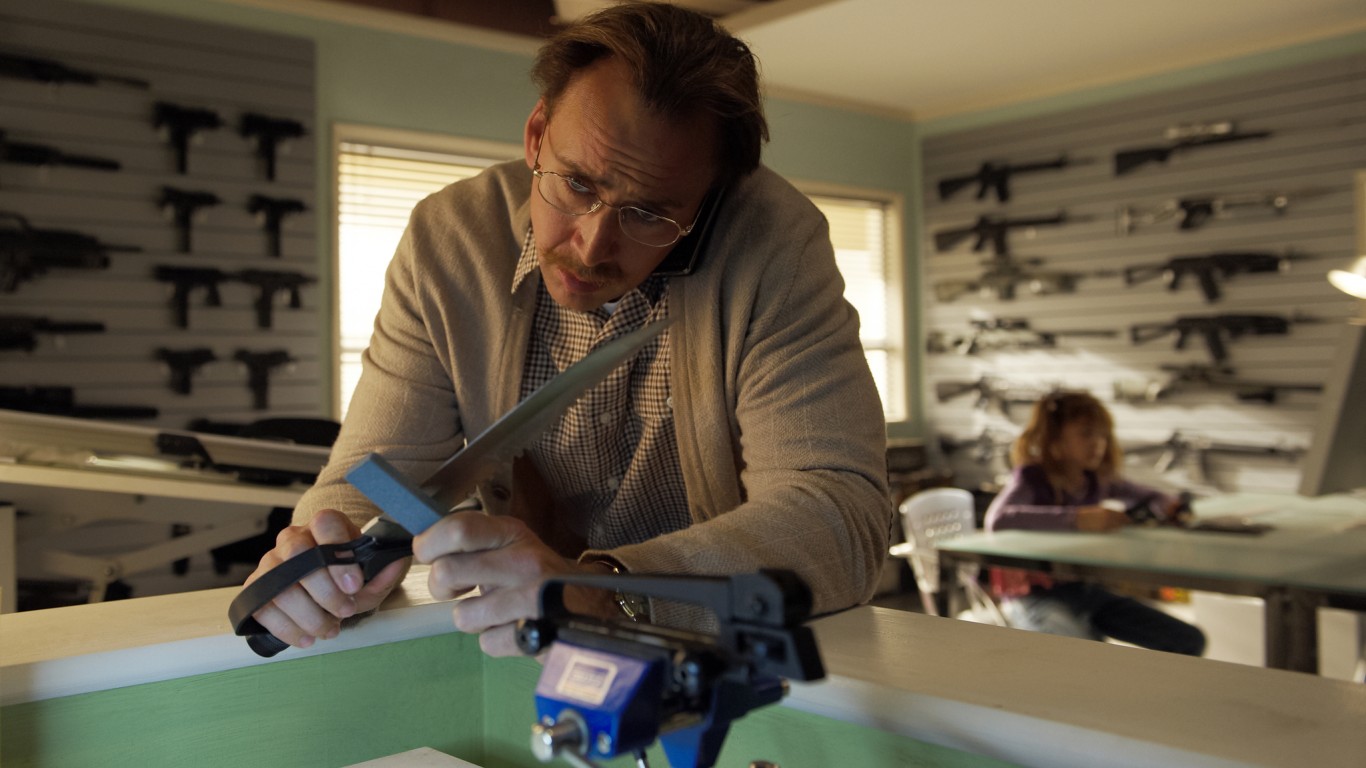 Based on a series originally published by Marvel Comics, “Kick-Аss” features nerdy teenage comics fan who decides to become a superhero, and ends up defeating a crime boss with the help of a lethal youngster named Hit-Girl and her ex-cop father. 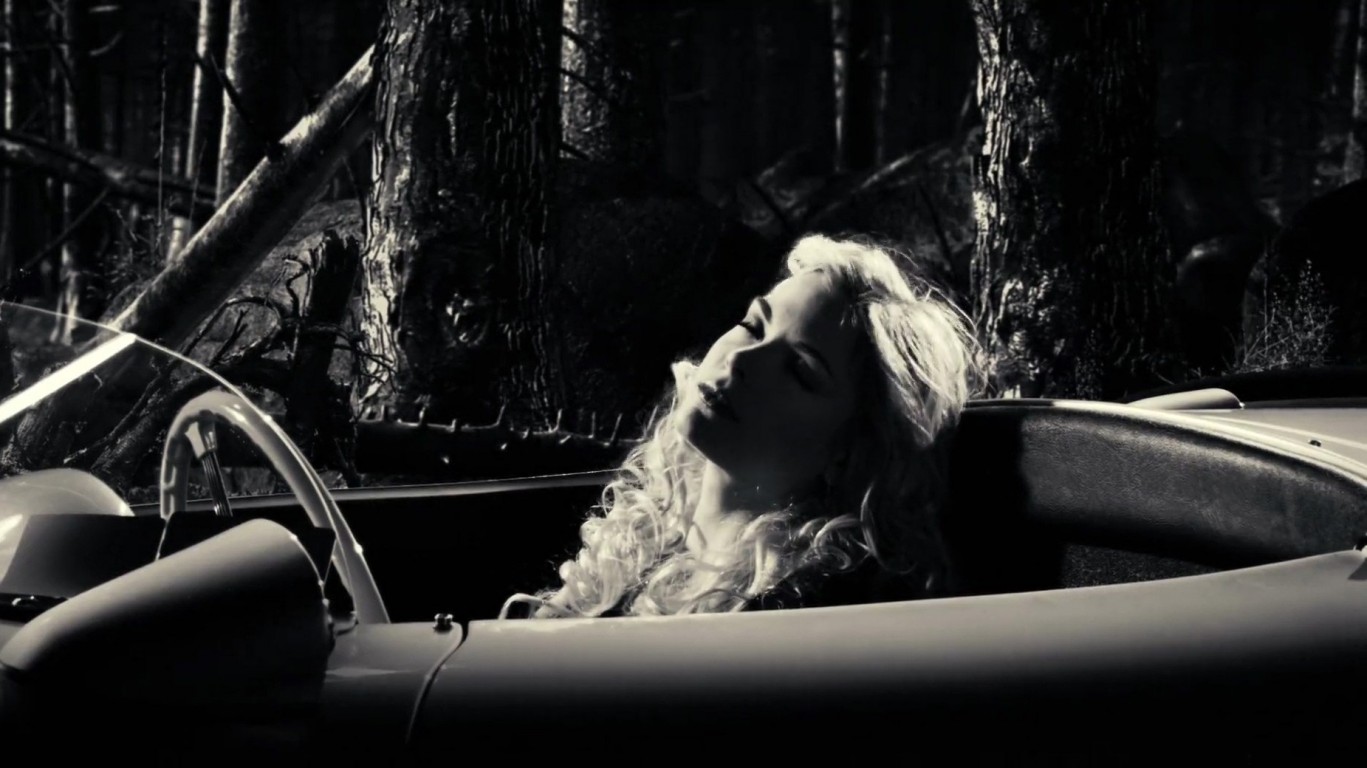 Based on three entries in Frank Miller’s crime anthology series of the same name and co-directed by Miller himself, this six-episode film features an all-star cast as characters surviving the corruption and violence of Basin City. Although filmed in color, the movie was later converted to black-and-white to pay homage to both the graphic novel and classic film noir style.