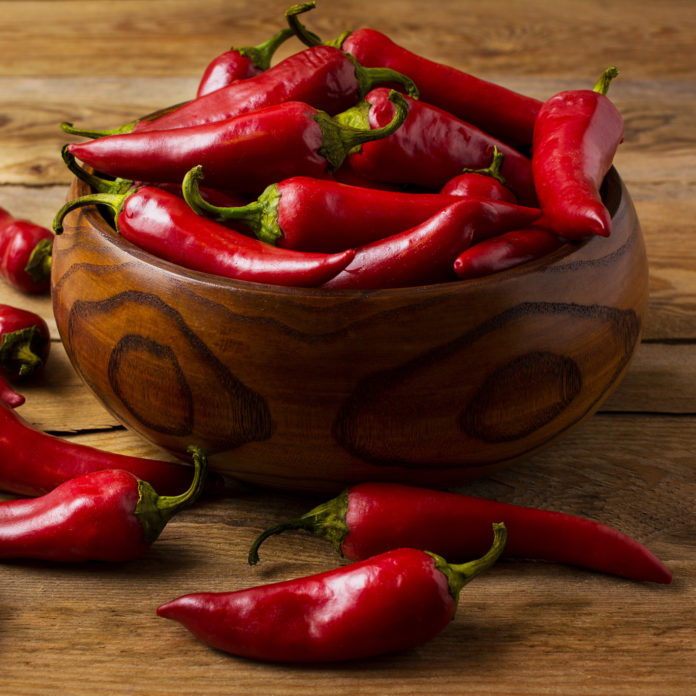 Many of the foods we eat are named after various cities or countries around the world — English muffins, French toast, crab Rangoon, pad Thai, Polish sausage, Peking duck, and so on. Scholars call these toponyms, literally “place names.”

These names don’t always accurately reflect where the foods came from, though. Yes, Peking duck is actually a specialty of Beijing (formerly Peking), and Poles first made Polish sausage. But crab Rangoon was invented at Trader Vic’s (or some other American tiki-themed establishment), and has nothing to do with the Asian city it evokes. Similarly, Russian dressing was first formulated in New Hampshire — and not by Russians.

And as for Philadelphia cream cheese, it didn’t come from Philadelphia but earned its moniker because — believe it or not — in the late 19th century, when the first cream cheese was made (in New York state), Philadelphia was considered something of a gastronomic capital, and attaching its name to the dairy product gave it instant cachet.

Sometimes, place names get given to foods through simple misunderstanding. Turkey got called that because European settlers in America initially identified it with a different kind of bird imported into Europe by Turkish merchants — though turkeys are actually native to North and Central America. (The French, meanwhile, call turkey dinde, meaning “from India.”)

Some place-based food names are obvious — and accurate. Vidalia onions are grown around Vidalia, Georgia; Brussels sprouts were first cultivated near Brussels, Belgium, in the 13th century; and Swedish meatballs are from … well, guess.

But did you know that jalapeños are named for a Mexican city? Tangerines for a Mediterranean port? And peaches for a Middle Eastern country?

Click here to see the 20 foods you don’t know were named after places.

25 Things You Should Never, Ever Do at a Fancy Restaurant