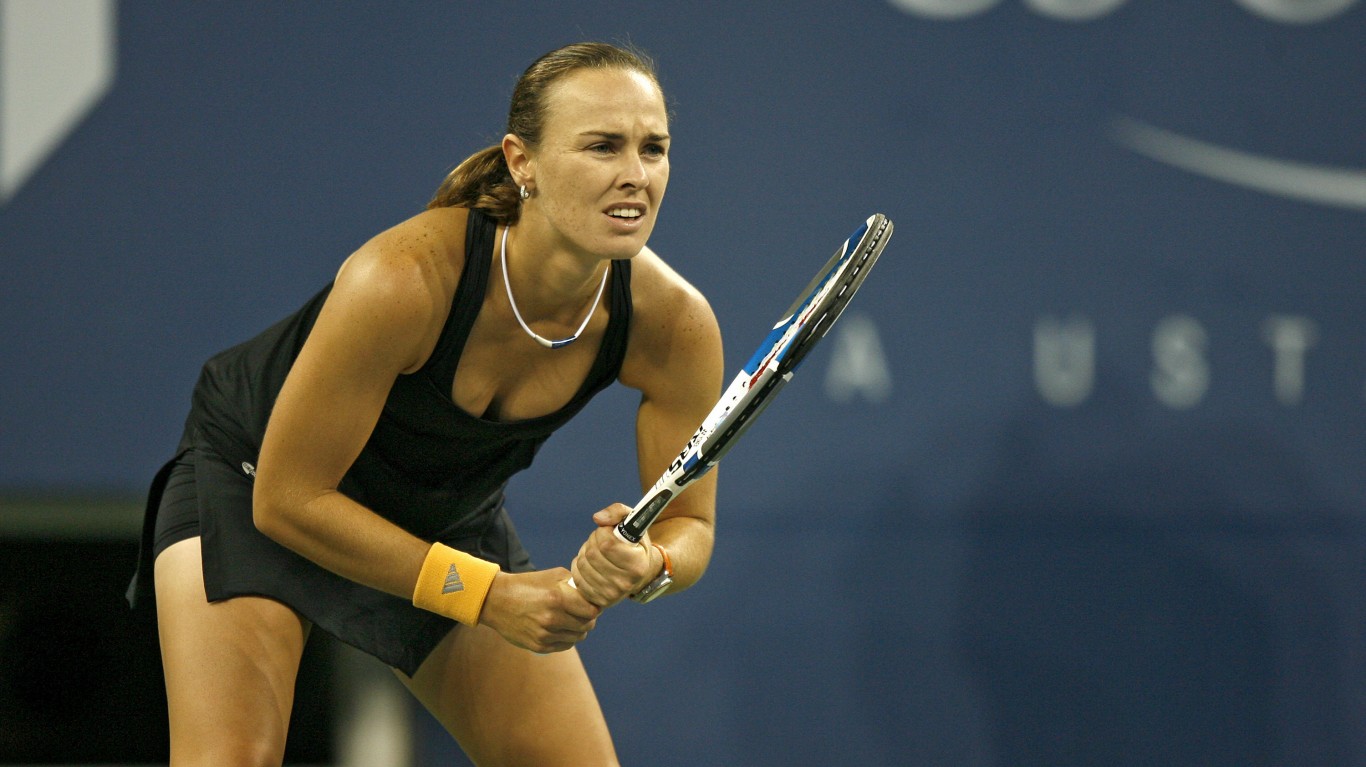 Martina Hingis, who turned professional tennis player shortly after her 14th birthday, also became the youngest player to win a modern Grand Slam and the youngest to attain the world No. 1 ranking. After a decade of dominance, a series of nagging injuries forced Hingis to retire in 2003.

Hingis returned two years later but retired again following a positive drug test that came with a two-year ban from the WTA, though she denied taking any illegal substances. In 2013, Hingis returned to tennis, but this time played only doubles events. Hingis’ third, and perhaps final, retirement came in 2017. 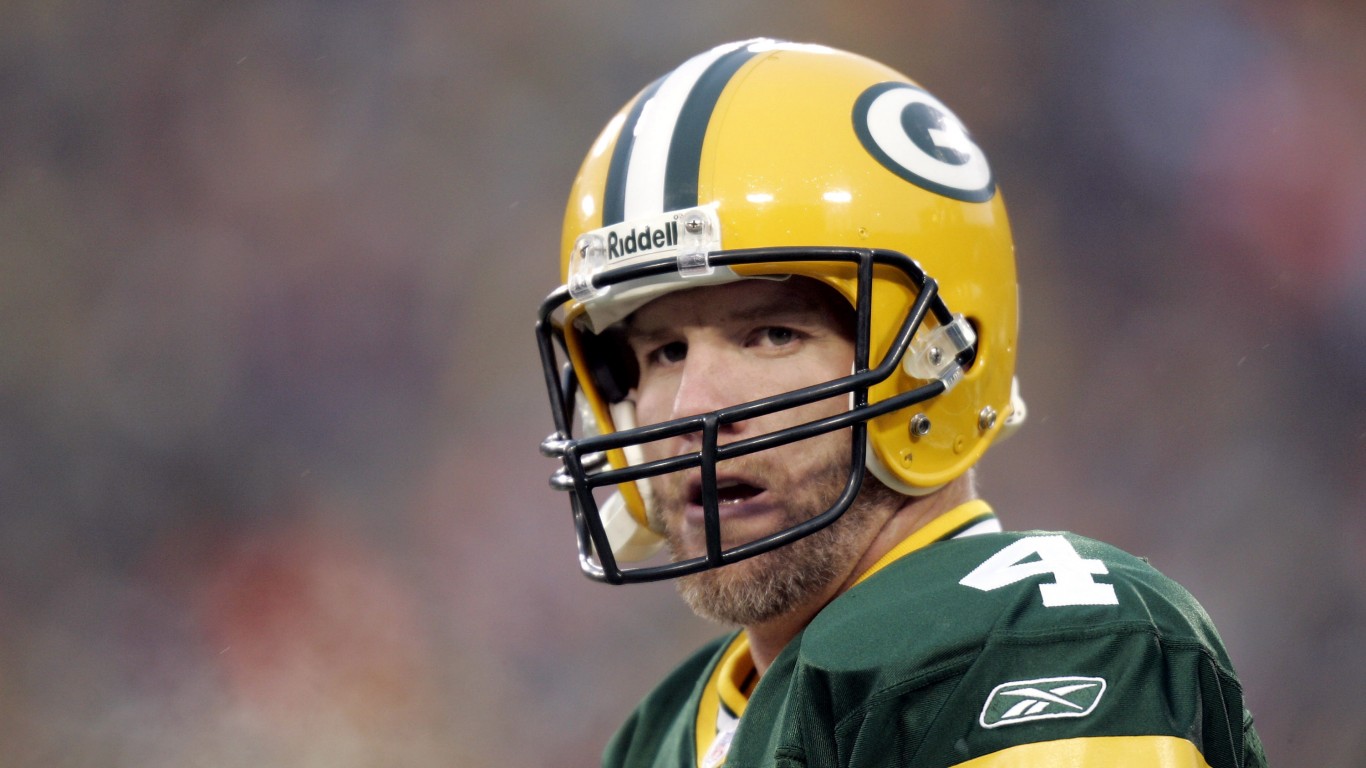 Brett Favre became infamous in his later career for his annual offseason “will he or won’t he?” retirement rumors. The NFL Hall of Famer first retired in March of 2008 after nine Pro Bowls, three MVPs, and a Super Bowl win with the Green Bay Packers. However, Favre’s retirement lasted just about five months, and he was shipped to the New York Jets.

After one season in New York, Favre again retired and again came back months later – this time with the Minnesota Vikings. At age 40, he had still played well, leading the 2009 Vikings to a 12-4 record and earning his 11th career Pro Bowl nod. The Vikings nearly made the Super Bowl, but lost in the NFC Championship game in overtime to the New Orleans Saints. Favre struggled with injuries in 2010 and retired for the third and final time after that season.

ALSO READ: Athletes Whose Careers Lasted Into Their 40s and Beyond 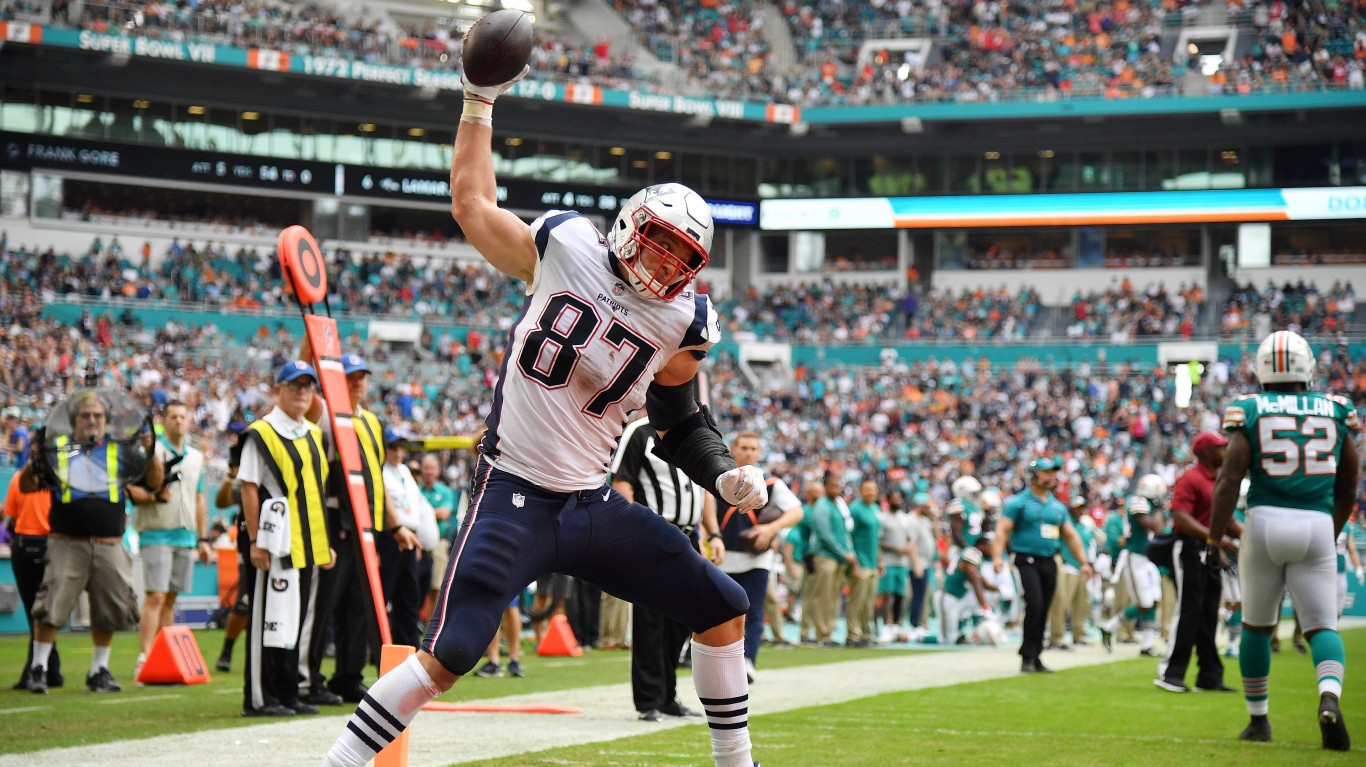 Though Rob Gronkowski was consistently one of the best tight ends in the NFL throughout the 2010s, he struggled to stay healthy, only playing in all 16 games twice in his nine seasons with the New England Patriots. After winning his third Super Bowl in 2019, he retired, citing his health.

But after Tom Brady made the move to the Tampa Bay Buccaneers, Gronk came out of a one-year retirement to join his friend in Florida. In 2020, he played in all 16 games, and even caught two touchdowns in the Super Bowl to win his fourth ring. Gronkowski played in 2021 as well, and retired in September 2022 with the fifth-most receiving yards and third-most receiving touchdowns all time for a tight end. 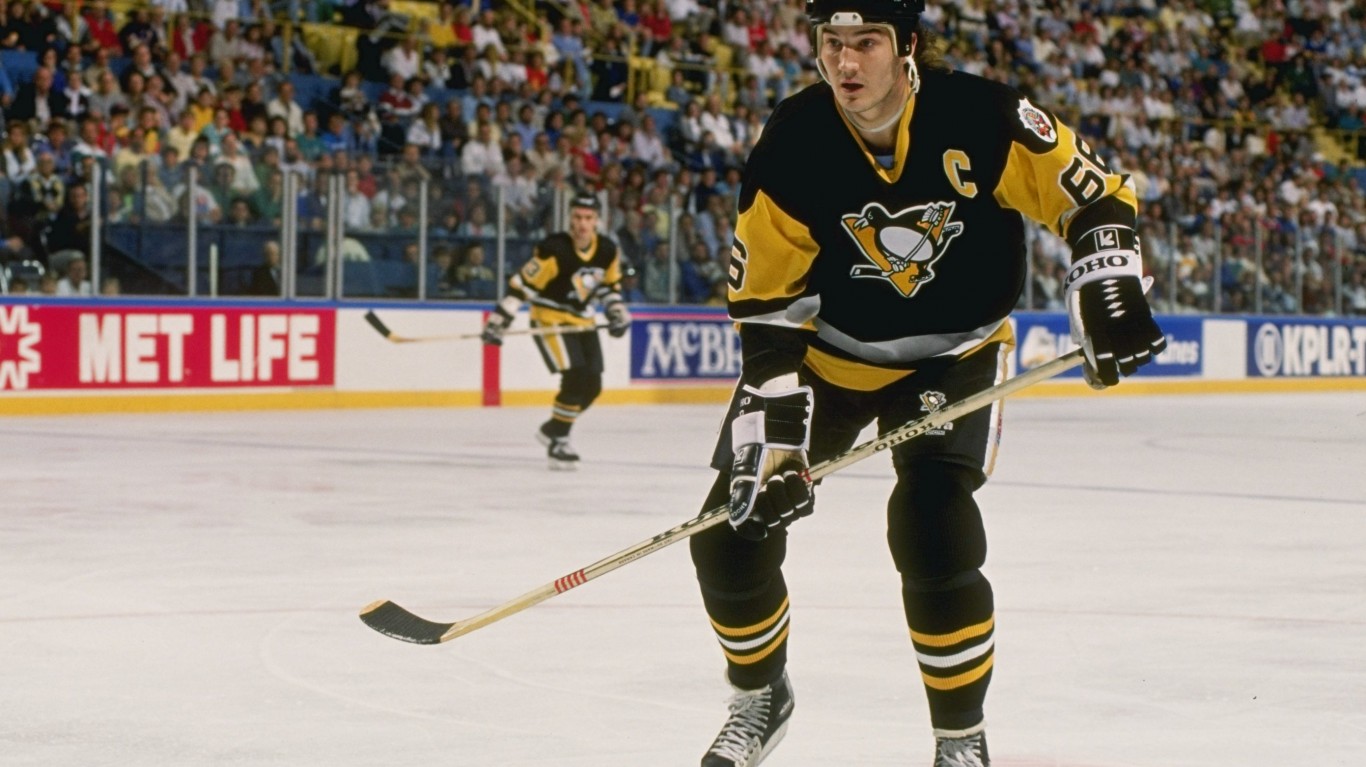 Pittsburgh Penguins legend Mario Lemieux showed remarkable tenacity to keep his hockey career alive. At age 27, he was diagnosed with lymphoma, had about two months of treatment, and returned to the ice. But the radiation and lingering injuries took their toll, and Lemieux took the 1994-1995 season off, with many thinking he would never play again. But he did, playing three more seasons before retiring after the 1997 season.

Following three years of retirement, Lemieux returned once more in 2000. In addition to playing for Pittsburgh, he also led Canada to an Olympic gold medal in 2002. Lemieux played until 2006, when he was 40, before finally ending his career for good. 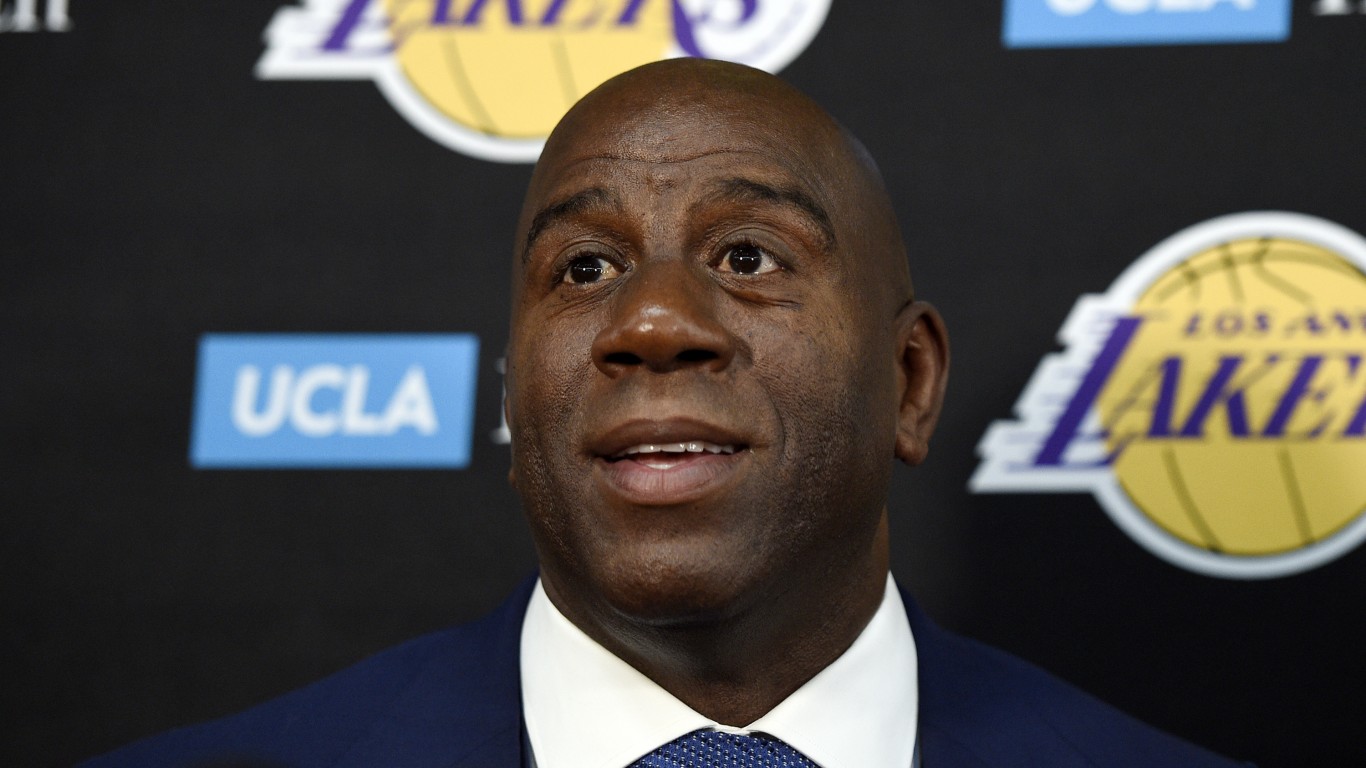 Magic Johnson was one of the most dazzling and dominant players in NBA history, leading the Los Angeles Lakers to four championships in the 1980s. However, his career initially came to an abrupt end in 1991, when he announced to the world that he had contracted HIV.

Johnson played in the 1992 NBA All-Star Game and in the 1992 Olympics but did not appear in the NBA for four more seasons, until he returned to the Lakers in 1996 for 32 games. Johnson played well, averaging nearly 15 points and seven assists per game.