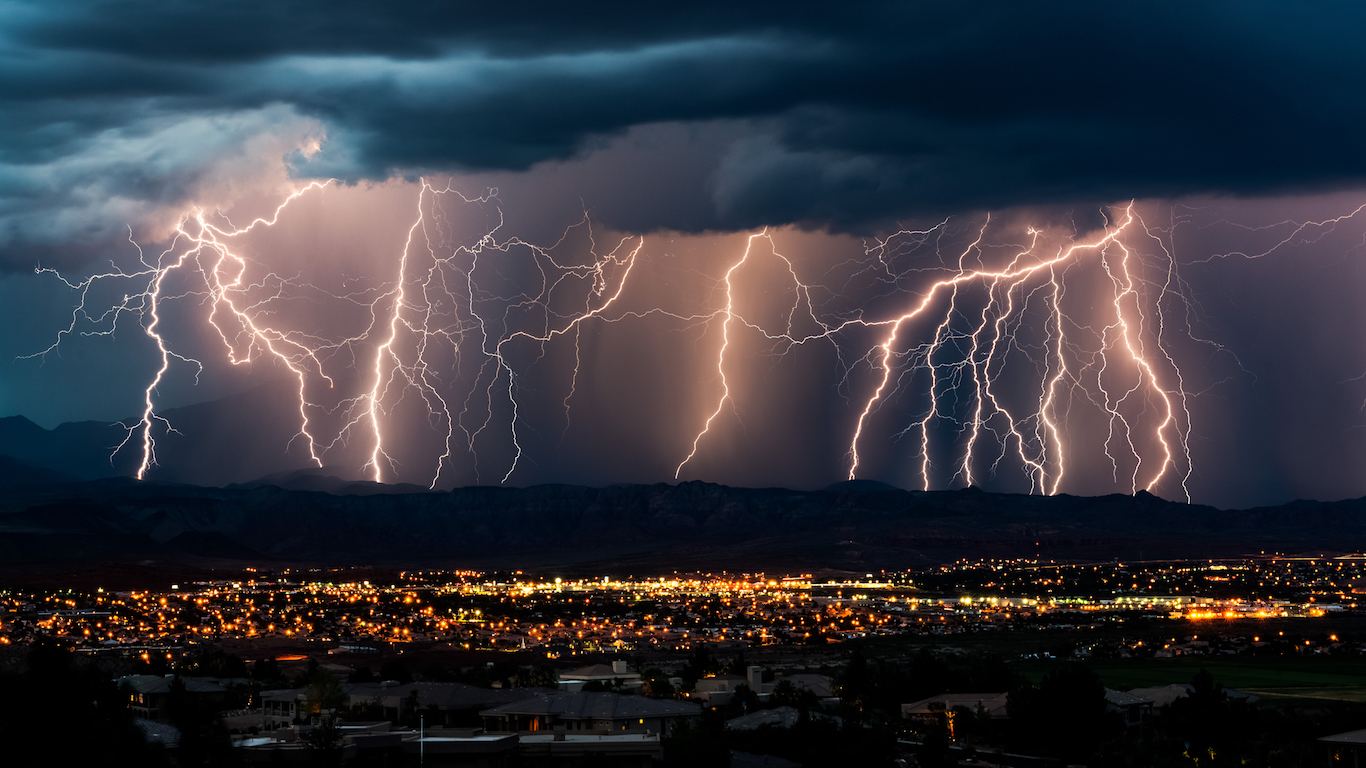 The city of Buffalo is no stranger to massive snowfalls. Because of its location, it is susceptible to lake-effect snow that can pound the Great Lakes region. But city residents weren’t ready for the snowfall that occurred on Friday, October 13, 2006. That storm walloped Buffalo with as many as 22 inches of snow. Other nearby towns got 24 inches. The National Oceanic and Atmospheric Administration said 1 million people were without power for a week. The National Weather Service said “Words cannot [do] justice to the astounding event which opened the 2006-07 season.” Fifteen deaths were either directly or indirectly attributed to the storm. 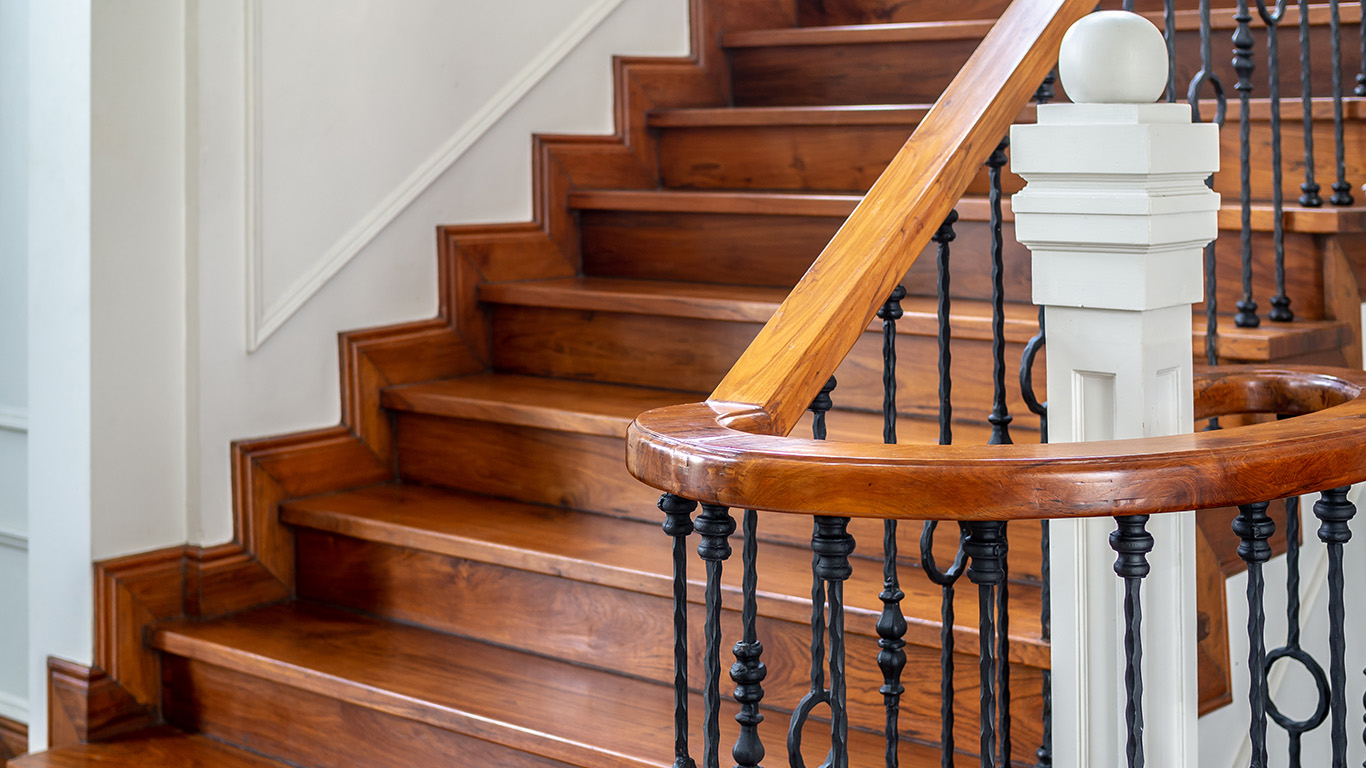 Bob Rephrey of Wales, a former bus driver, is one unlucky man. On more than one Friday the 13th, he walked through a plate glass door, lost his job, bashed his wife accidentally with a stick he was throwing to his dog, and his wife fell down a flight of stairs. Rephrey chose to spend subsequent Friday the 13ths in bed to avoid misfortune.

ALSO READ: 50 of the Most Popular Words That Entered the Dictionary in the Last Decade

19. Daredevil dies in leap from falls

Long before daredevils like Evel Knievel, Sam Patch was one of America’s first death-defiers. A mill worker by trade, Patch regaled spectators by leaping from Niagara Falls twice. He attempted to jump from the Genesee Falls into the Genesee River in Rochester, New York, on Friday, November 13, 1829, before a crowd of 10,000. He failed to emerge from the river that day and four months later his body was found. 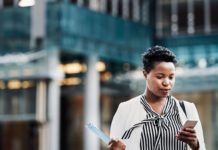