These cities, in addition to being major population centers that can host an influx of visitors from around the world, also have large stadiums that are ideal for putting on major sporting events. Many of the stadiums slated to host World Cup matches are massive, state-of-the-art NFL venues that were built within the last decade, making them some of the newest stadiums in the country.

To determine the newest stadiums in America, 24/7 Tempo reviewed the current NFL, NBA, MLB, and NHL venues that opened most recently using data from the Sports Reference family of sites.

There are 19 U.S. stadiums hosting an NFL, MLB, NBA, or NHL franchise that began operation in 2010 or later. There are currently 111 such venues throughout the country, the majority of which opened between 1990 and 2005. Only a handful of stadiums over 40 years old are still standing. (These are the cities that have lost the most teams.)

Sporting arenas are getting more and more expensive to build. The desire for unique architecture, higher seating capacities, and large concourses for additional food and drink pavilions helped push the costs of many recently-built venues to well over a billion dollars to construct – if not many times more. 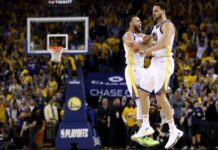 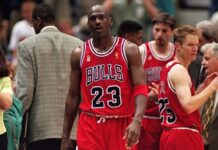 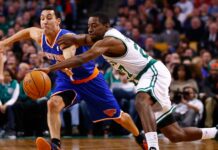 Oldest Rookies of All Time