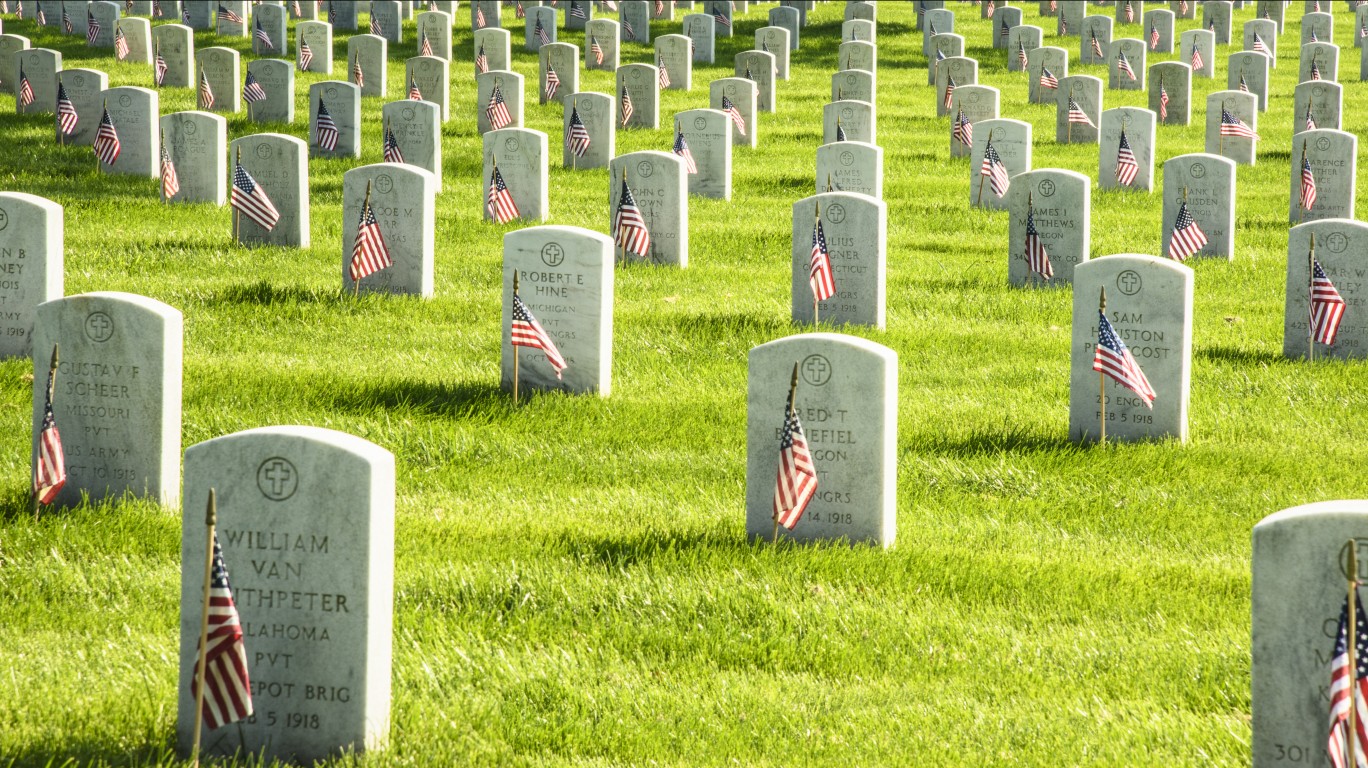 1. It started as a response to the Civil War carnage

In 1868, three years after the end of the Civil War, several Union Army veterans established a day to honor those who had fallen during the nation’s deadliest conflict. The crowd attending the first Memorial Day ceremony at Arlington National Cemetery in Washington, D.C., numbered about 5,000 people. 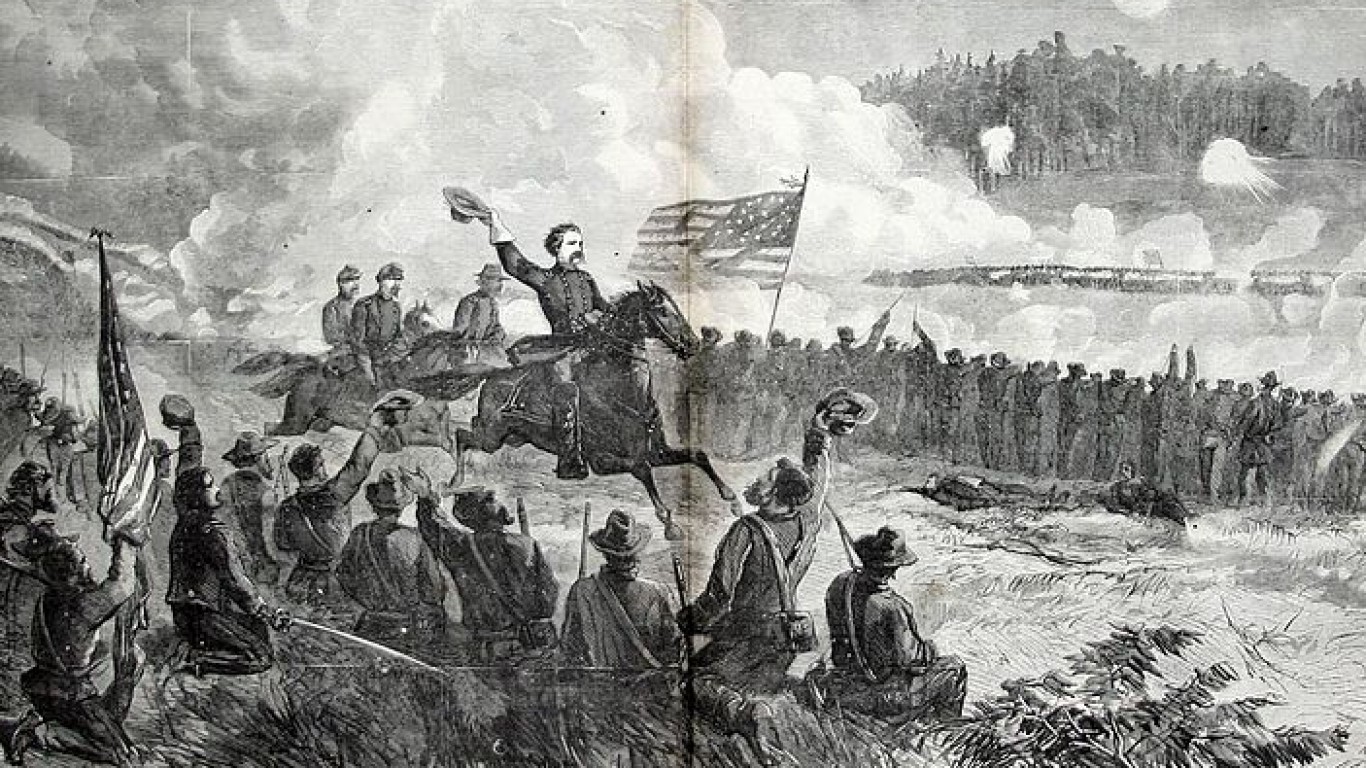 2. A former general, not the president, made the day a holiday

A retired Union Army major general, John A. Logan, the commander-in-chief of a veterans’ group, which was called the Grand Army of the Republic, set the date of the holiday for May 30. 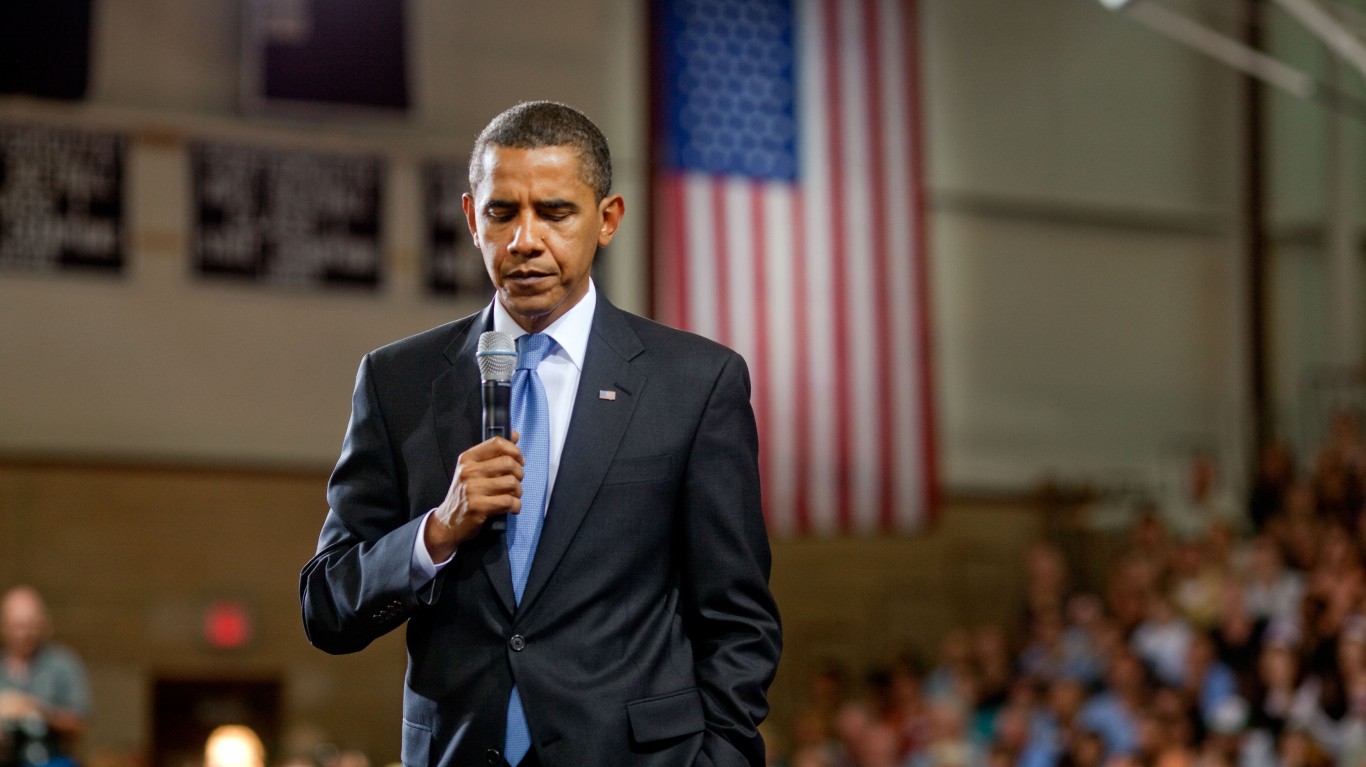 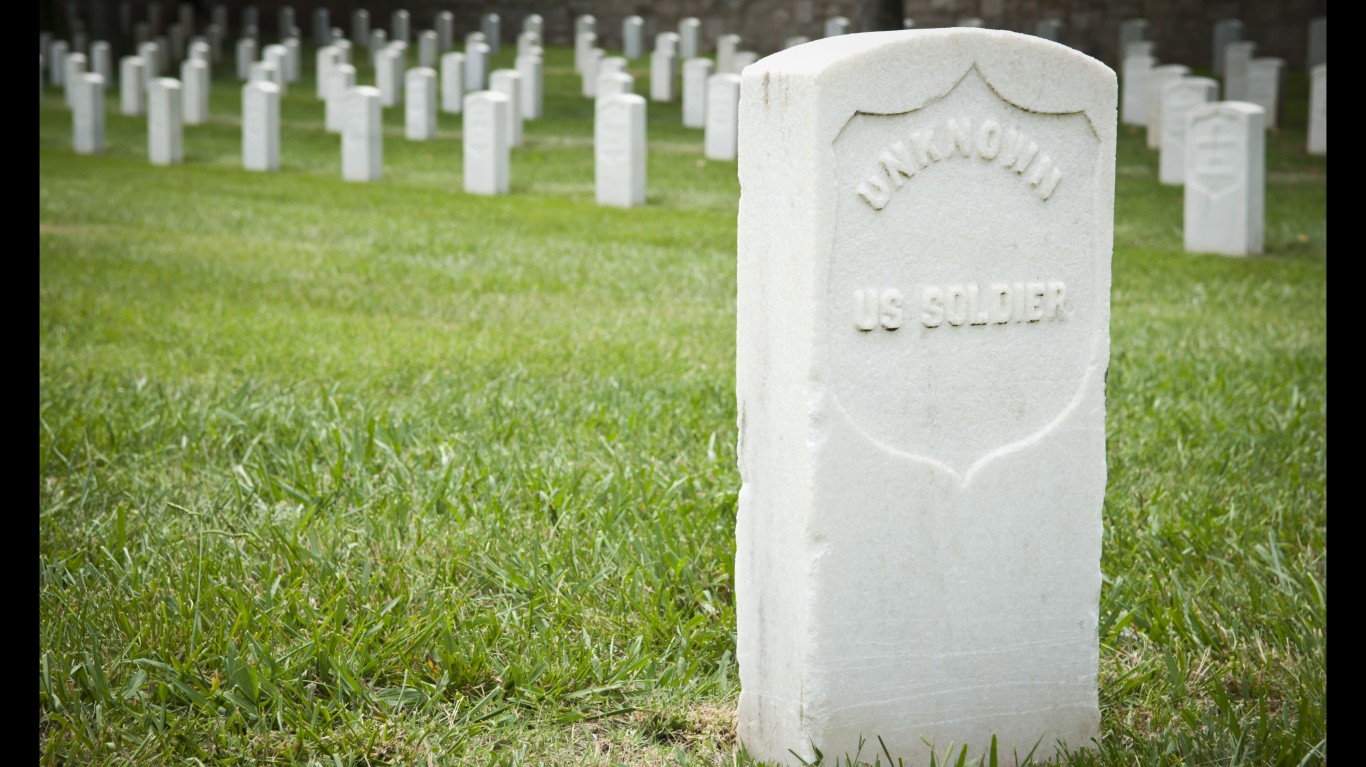 3. It used to be called Decoration Day

The day we now observe as Memorial Day was originally called Decoration Day so that the nation could place flowers on the graves of those fallen in battle, who in Logan’s words “now lie in almost every city, village and hamlet churchyard in the land.” 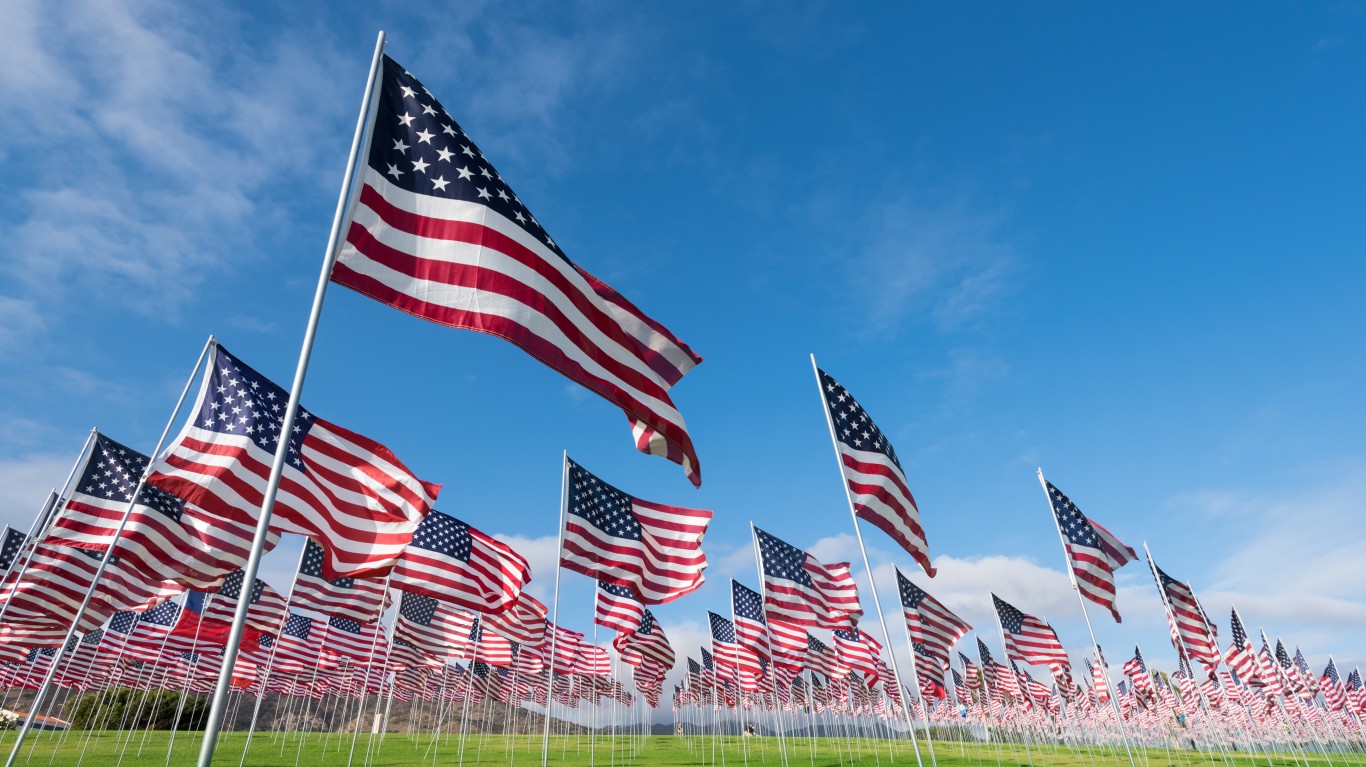 4. This is why it’s celebrated in May

May 30 was chosen for the holiday because it was not the anniversary of any particular battle. 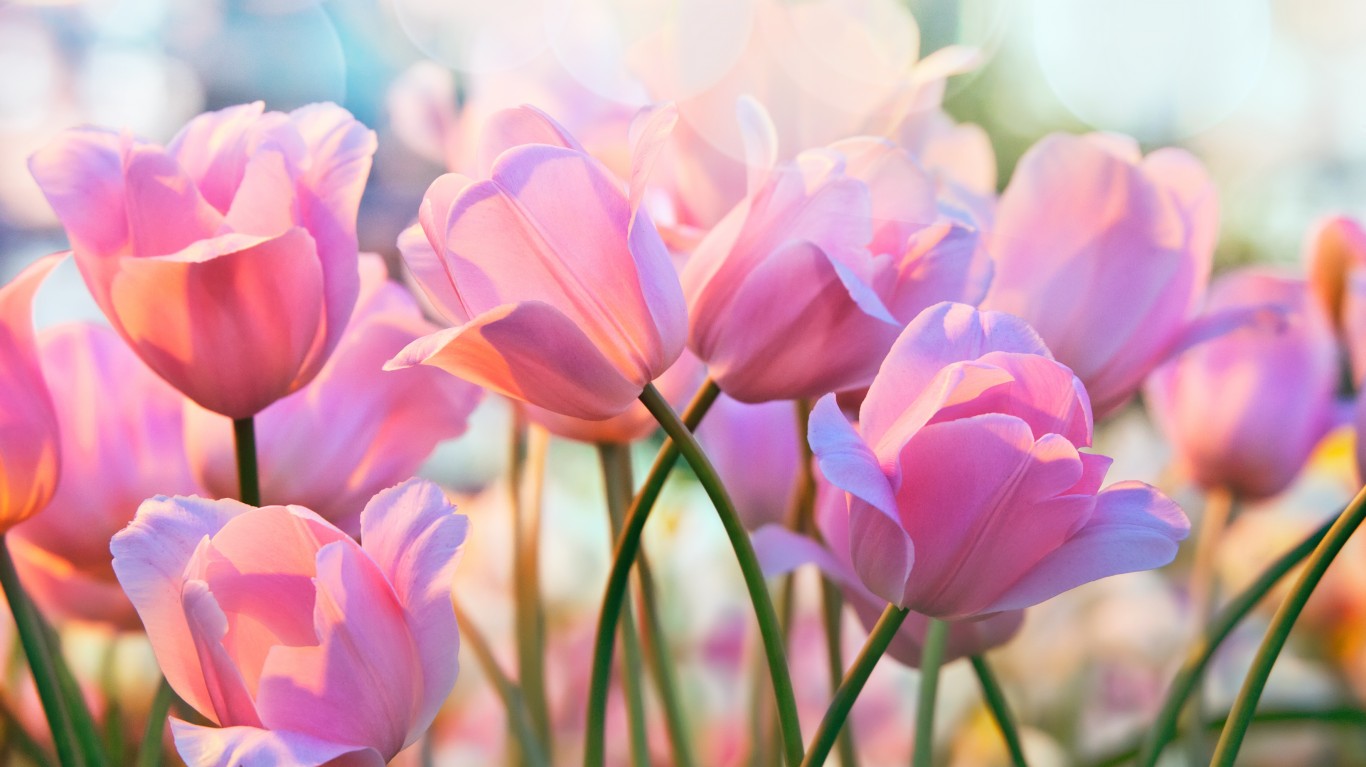 5. The date may have been chosen because of the weather

Some historians believe that the date for the holiday was selected to ensure that flowers across the country would be in full bloom by that time. 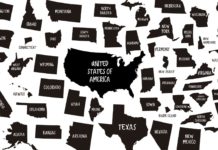