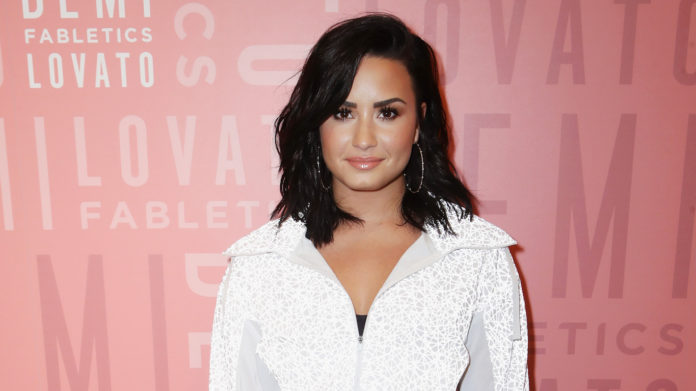 Names fall in and out of favor over time. Old ones are revived and new ones are created, and suddenly every kindergarten seems to have a Demi or a Dax. 24/7 Wall St. compiled a list of American names popular for the first time.

Some of the names on our list have biblical origins, some have Greek and Latin roots, and still others were originally surnames. Some — such as Winter and Wren — are also words in everyday use, while others look like they might have been misspelled. Our list shows the influence of pop culture as some newly popular names are shared by celebrities, or by characters in movies and television shows.

We found some interesting quirks and coincidences. The American Revolution was fueled by a desire to have a president rather than a king, yet Royalty is an increasingly popular name. Another entry on our list, Nixon, was the surname of a president who left office in disgrace.

To identify the American names popular for the first time, 24/7 Wall St. reviewed the popularity of baby names in the United States each year between 1880 and 2017 using data obtained from the Social Security Administration. To be considered for this list, boy or girl names needed to have never reached the top 500 most popular names until 2017. These are the only 17 names that meet that criteria. All data was obtained from the Social Security Administration, which publishes data for names with five or more occurrences.

Click here to see the 17 American names popular for the first time.

The Most Infamous Pirates in History