This year was the worst year for measles — a disease that was declared eradicated in the United States in 2000. So far in 2019, the Centers for Disease Control and Prevention (CDC) has identified 1,261 individual cases of measles — a vaccine preventable disease — in 31 states, the highest number since 1992.

In January 2019, Washington Gov. Jay Inslee declared a public health emergency after health officials identified an outbreak of measles. Most of the infected individuals were under the age of 10, and none had received the standard MMR (measles, mumps, and rubella) vaccination which is administered twice when a child is between 12 and 15 months old.

Most U.S. states require childhood vaccinations before children can enter the public school system, but they also allow exemptions for parents based on religious or philosophical beliefs. New York state — where more than 75% of this year’s measles cases (most of them in orthodox Jewish communities) are linked to — became the fifth state along with California, Maine, West Virginia, and Mississippi to eliminate belief-based exemptions.

Currently, there is no treatment for Alzheimer’s disease, the sixth leading cause of death in the United States. 2019 started off with hope that soon there could be one. Biogen, a biotechnology company, presented promising results of a long-term study of its drug Aducanumab late in 2018. However, an independent review in March 2019 concluded there was not sufficient evidence to suggest the drug had any significant effects in treating the symptoms of the neurodegenerative disorder, and the company halted all production of the drug.

Still, Biogen has since reevaluated the data and announced in October it would ask the Food and Drug Administration (FDA) to approve the drug as first treatment for early Alzheimer’s disease. The company said that patients in the early stages of the disease who were treated with a high dose of the drug experienced significant improvements in memory, orientation, and language. 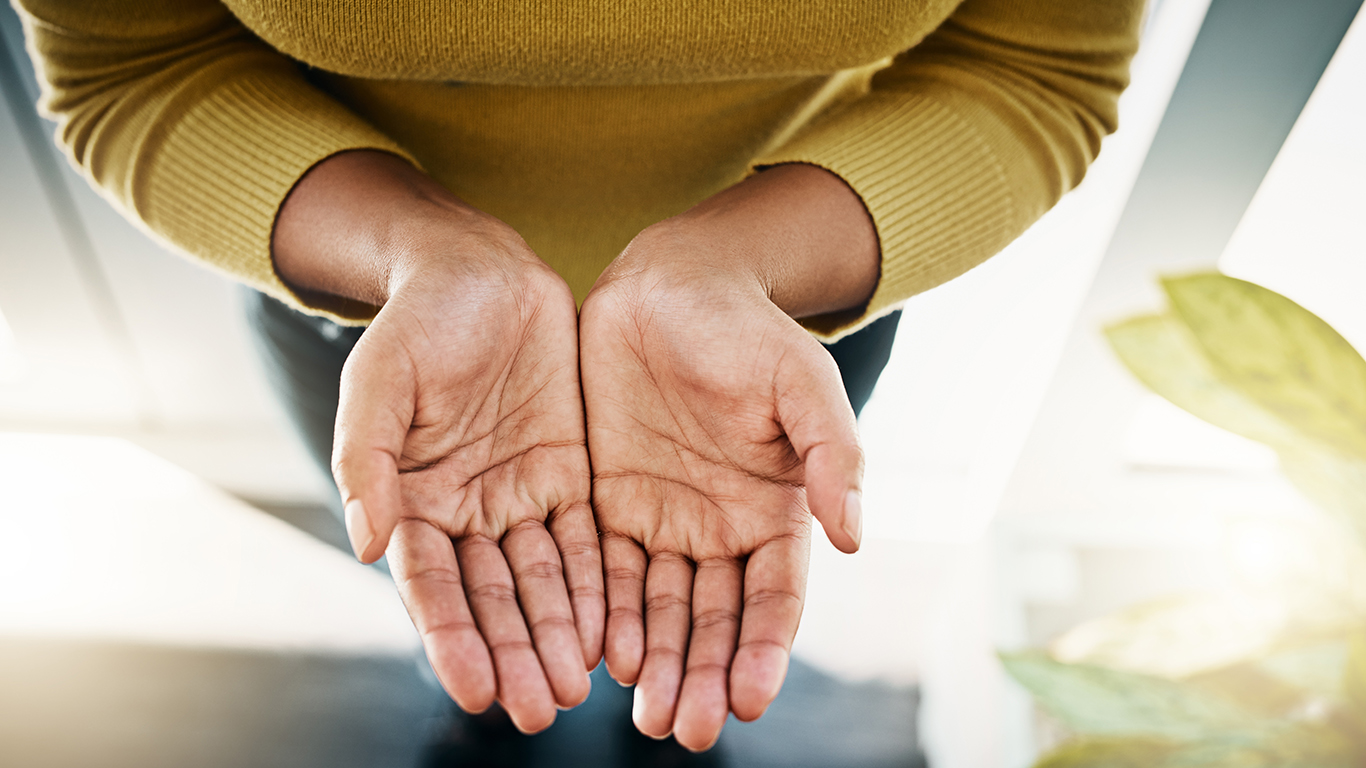 3. There may be no benefits to moderate drinking

To drink or not to drink? This question has been asked for decades and the answers have varied. While science has so far been definitive that drinking alcohol excessively is unhealthy, this is not the case when it comes to light and moderate drinking, which is defined as up to two alcoholic drinks for men and one for women in one day. The debate is still ongoing, but in 2019, the not-so-healthy side seems to be winning. A recent study observing 160,000 adults in China found that moderate drinking slightly raised the risk of stroke and hypertension.

Another recent study, this one examining more than 17,000 American adults, also found that moderate drinking — consuming seven to 13 drinks a week — raises the risk of high blood pressure.

It seems like “we sell CBD products” signs are everywhere in stores these days. Cannabidiol, or CBD — an active but not psychoactive compound found in marijuana — has been in the news a lot in 2019. Its potential health benefits — ranging from treating epilepsy symptoms to relieving anxiety — have made CBD products very popular. About one in seven U.S. adults say they use them, according to a Gallup poll. About 40% take them to relieve pain. The next most common use is to treat anxiety.

The federal government legalized CBD products with extremely low concentrations of the psychoactive compound THC last December. These products are no longer considered “controlled substances” under federal law. But the FDA is still conducting research into CBD products’ effects, and some states still restrict them. Health authorities also point out that CBDs are sold as a dietary supplement, not a medication, which means that the FDA does not regulate them for purity or safety.

5. Drug for peanut allergy may be near

An estimated 1.2 million or about 2.2% of children in the United States have a potentially life-threatening allergy to peanuts. (According to the National Institutes of Health, little is known about peanut allergies in adults.) In people with peanut allergy, their immune system misidentifies peanut proteins as something harmful and releases symptom-causing chemicals into the blood. Symptoms can range from mild to life-threatening.

A recent study by Stanford University offers hope the condition can be treated in as little as two weeks by injecting a person suffering from the allergy with an antibody. Oral immunotherapy, in which patients gradually increase the amount of the food they are allergic to in order to desensitize their immune system, takes between six months and a year and can still cause a severe allergic reaction.

Other research suggests placing a small quantity of liquified peanut protein under the patient’s tongue can protect the person from severe allergic reactions. This technique is called sublingual immunotherapy and it poses fewer risks and side effects than immunotherapy because it avoids the digestive tract.