American travelers are advised against traveling to Sudan because of terrorism, crime, armed conflict, and civil unrest. Terrorists in the country may specifically target Westerners through shootings, suicide bombings, and kidnappings. Demonstrations, including many that are explicitly anti-Western, have occurred regularly in 2019.

Heightened security concerns have led to greater autonomy for Sudanese security forces and more frequent detentions of foreigners. The Sudanese government does not recognize dual citizenship and considers those with dual citizenship to be Sudanese citizens only.

According to the State Department, “no part of Syria is safe from violence. Kidnappings, the use of chemical warfare, shelling, and aerial bombardment pose significant risk of death or serious injury.” Since the civil war began in Syria eight years ago, more than 400,000 people have been killed, according to the UN Envoy to Syria.

The U.S. embassy in Damascus suspended operations in February 2012, and the United States does not have diplomatic relations with Syria. 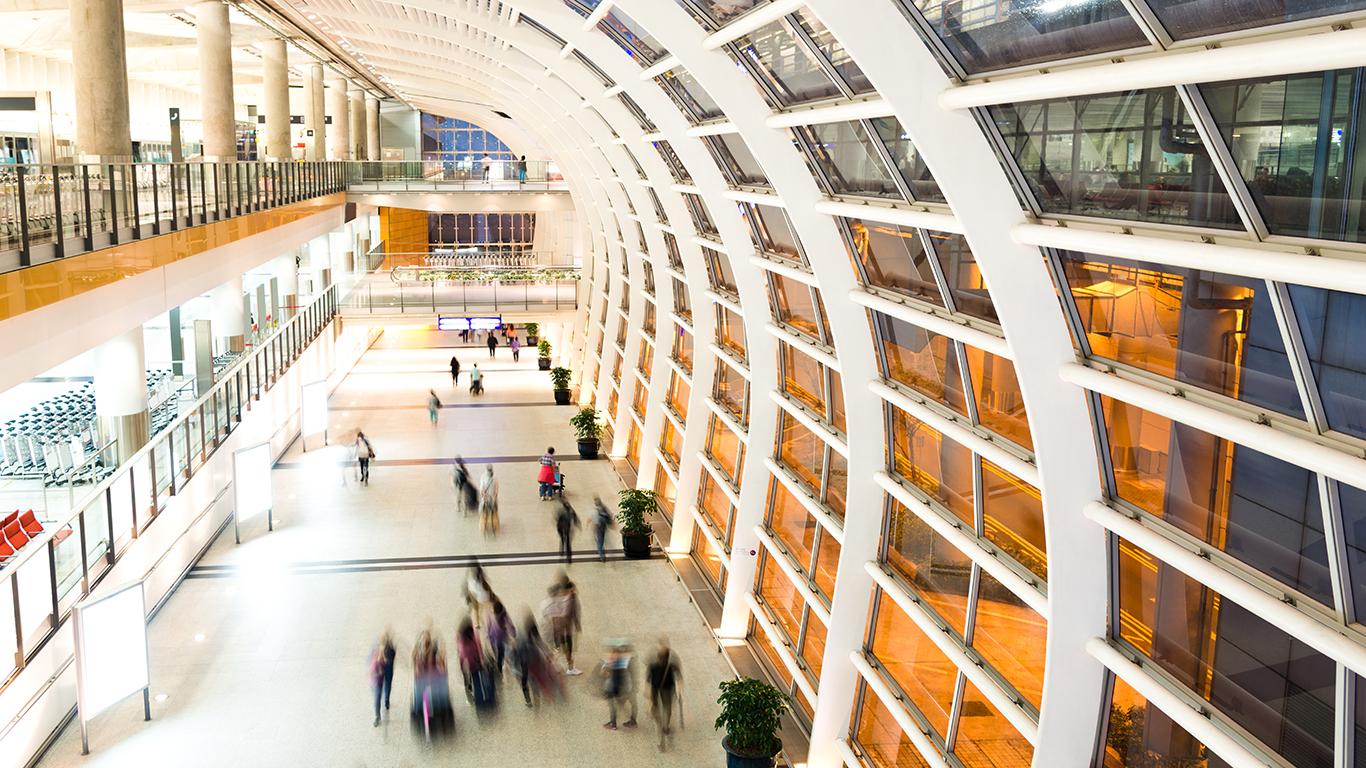 24/7 Tempo
The Most Popular International Flights

In January, the U.S. State Department raised Venezuela’s travel advisory level from 3 (reconsider travel) to 4 (do not travel), citing increased risks for U.S. citizens traveling in the South American country — U.S. citizens, the advisory notes, might be detained for long periods. The advisory was issued before a failed coup attempt in late April destabilized the region even further. Now, U.S.-backed opposition leader Juan GuaidÃ³ is reportedly considering asking the U.S. government for military support in ousting long-time leader NicolÃ¡s Maduro.

According to the State Department, there are serious shortages of food, electricity, water, medicine, and medical supplies throughout the country.

The U.S. government strongly urges Americans not to go to Yemen, saying “no part of Yemen is immune to violence.” Yemen descended into civil war in 2015, and the nation on the Arabian peninsula has been torn apart by the conflict. The war has led to the destruction of housing, medical facilities, schools, and utilities. The country is also struggling with the world’s worst cholera outbreak with more than 1 million possible cases of the illness.

By Samuel Stebbins and Michael B. Sauter