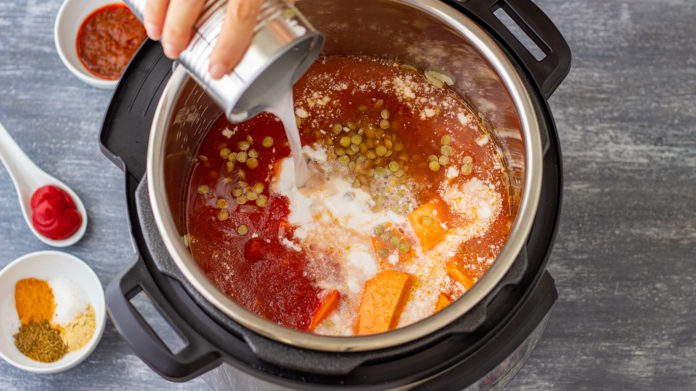 Canadian software engineer Robert Wang invented the Instant Pot in 2010 to solve a problem: After working long hours, he found that he didn’t have time to cook healthy meals for his family. When he lost his job, he focused on developing a device that would simplify and speed up the cooking process.

Slow cookers were convenient — and these are some of the most popular recipes — but by definition they were anything but fast. While giving his new appliance the ability to function as a slow cooker, Wang also introduced pressure-cooker technology, which greatly speeds up the cooking process.

Wang’s invention was not an overnight success. It went on sale in October 2010, and the following year sold no more than about 1,000 units. It soon took off, though. Double Insight, the Ontario-based company Wang founded to produce the Instant Pot (which is manufactured in China), became profitable in 2012. In 2016, Amazon sold more than 215,000 units in a single day — and the company reports that more than 30 million Instant Pots have been sold worldwide to date.

As popular as the Instant Pot is, owners don’t always use it correctly. Slow cookers are a lot easier to use, with fewer controls (but also fewer functions). Instant Pots aren’t all that complicated, but they do require a little more attention than slow cookers, so it’s not surprising that “Pot heads” (as enthusiasts sometimes call themselves) make mistakes on occasion. They forget or misunderstand basic functions; they add the ingredients at the wrong time; they position their Instant Pot some place it shouldn’t be.

24/7 Wall St. consulted numerous Instant Pot-related websites (including the company’s own), as well as comments posted by Facebook’s 1.8-million-member Instant Pot community, to discover some of the most common errors users of the appliance make.