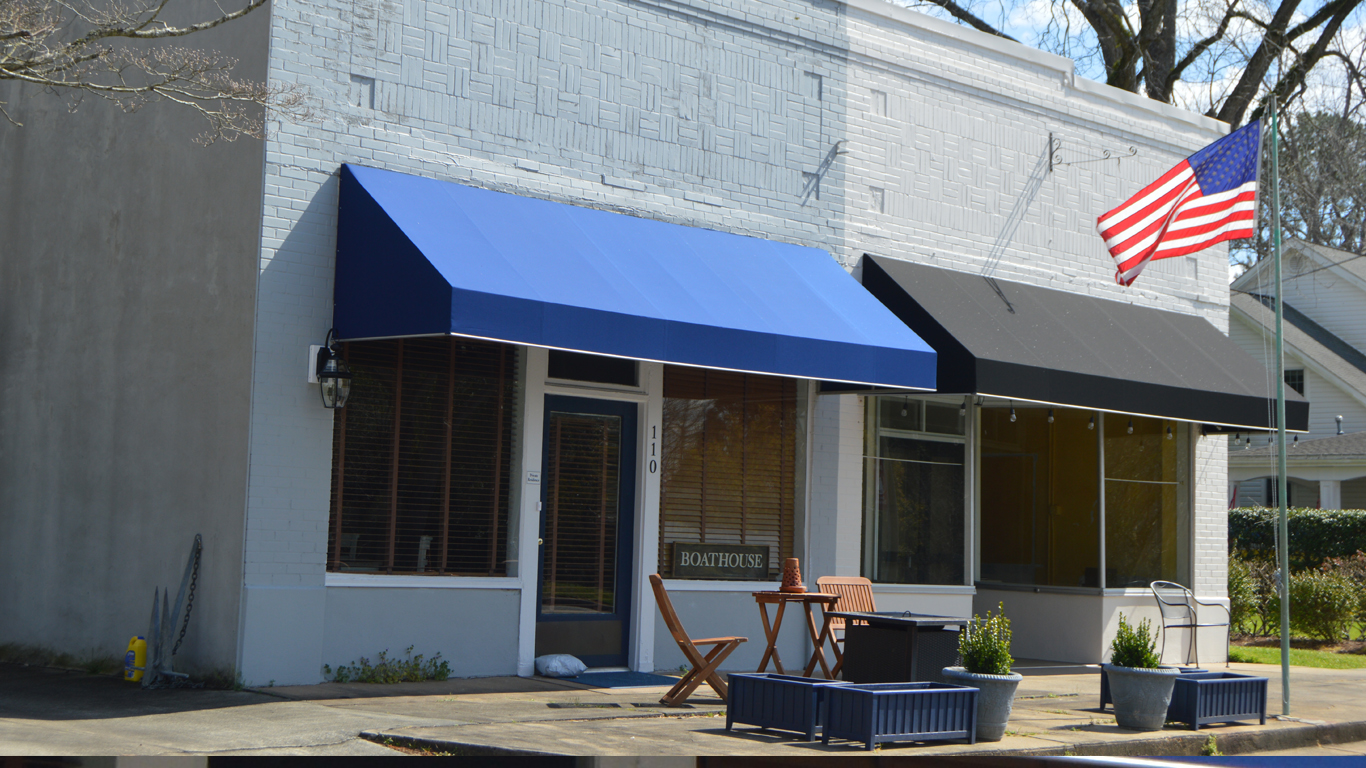 French Protestants from Virginia were the first Europeans to settle in Bath. 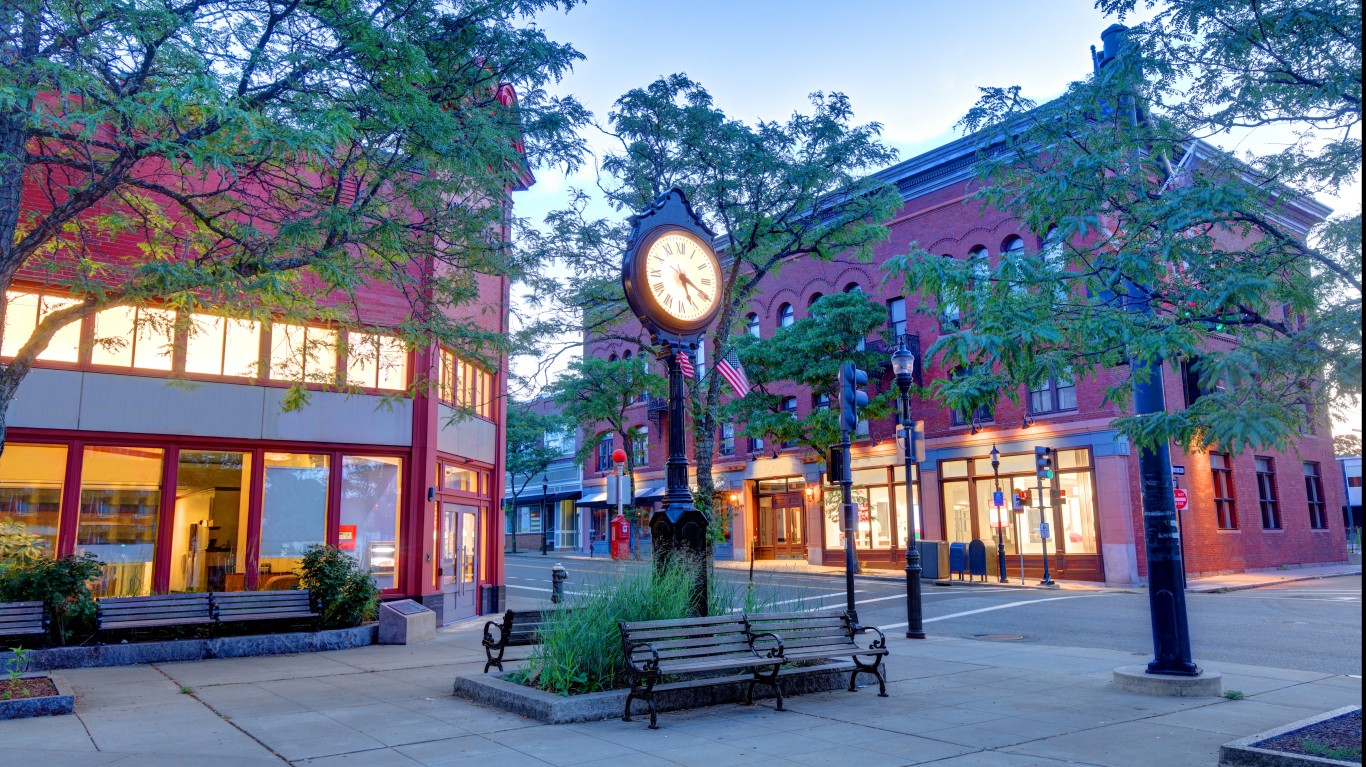 Brookline, the birthplace of John F. Kennedy, was founded by English settlers. It separated from Boston in 1705. 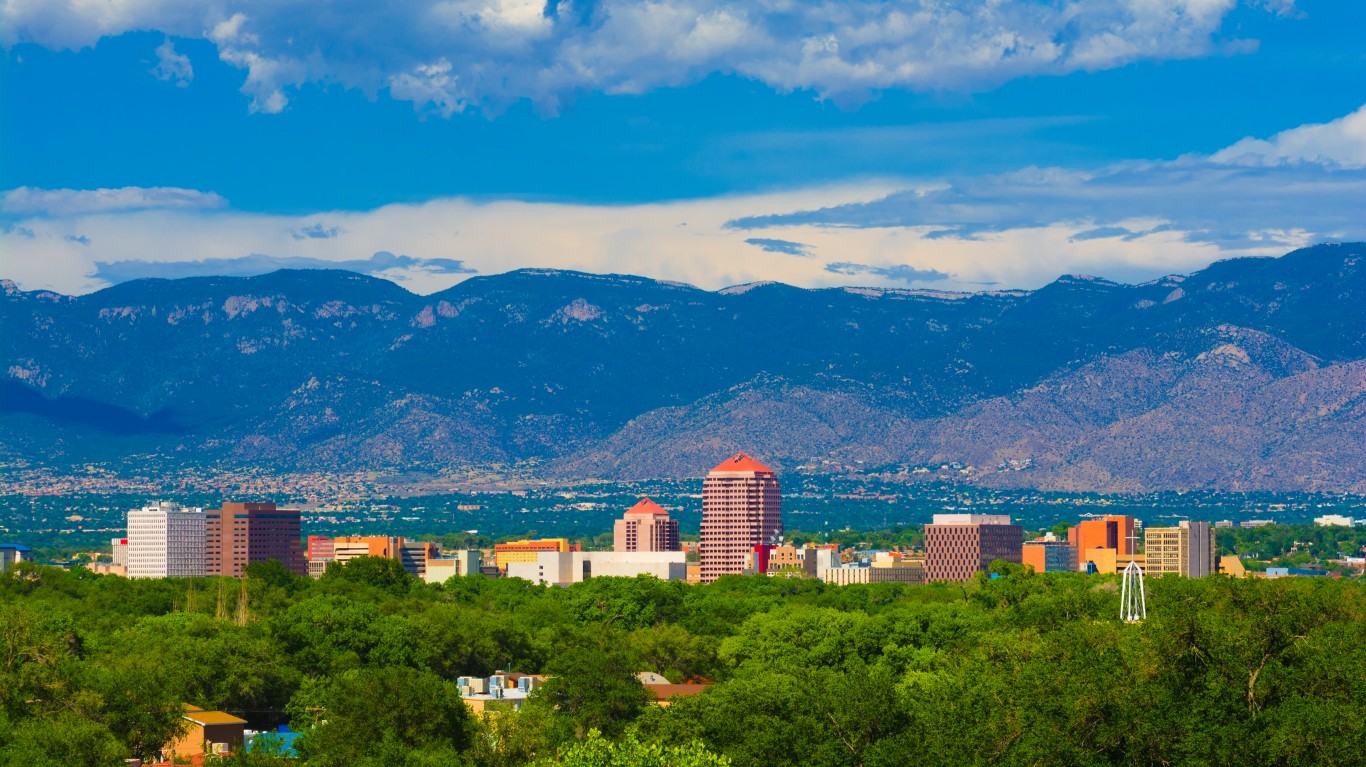 Spanish colonists were given permission by King Philip V of Spain to establish the city of Albuquerque. 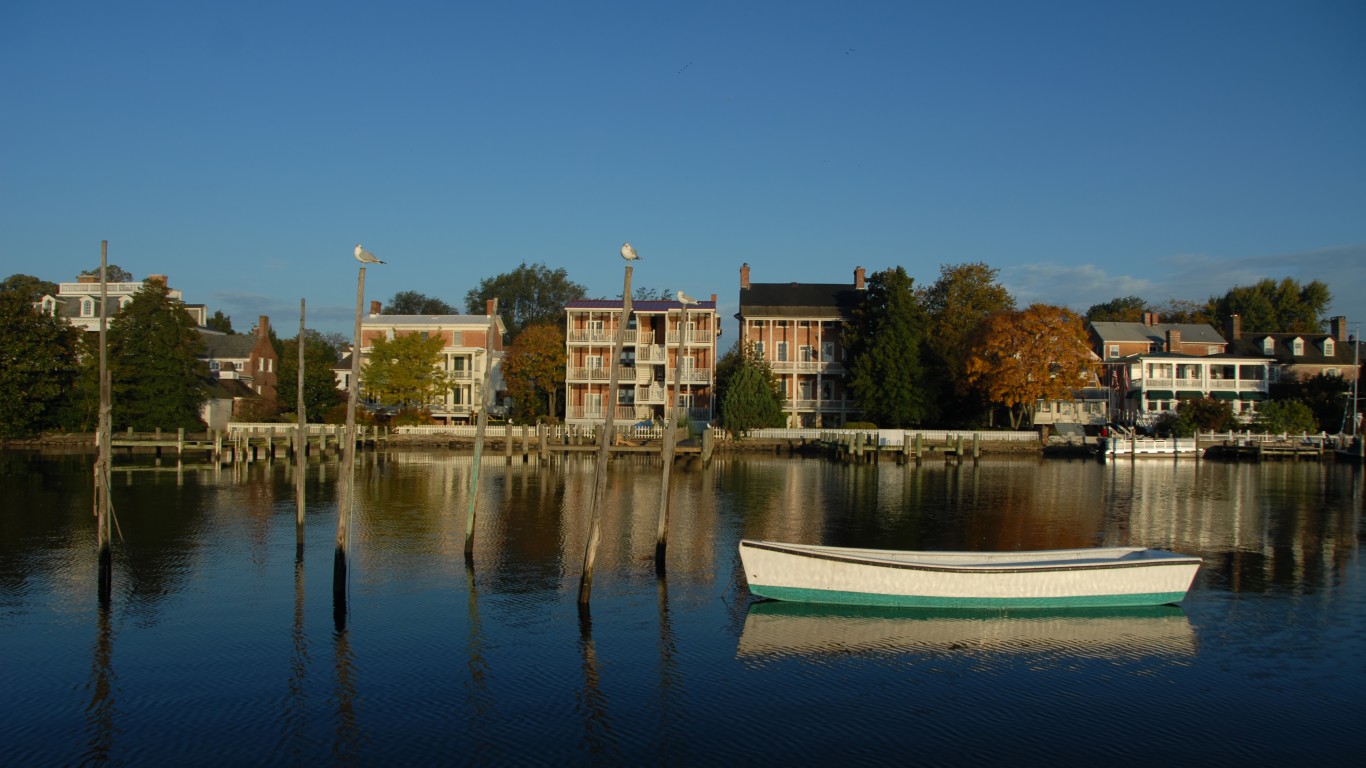 ALSO READ: This Is the Dog That Soared the Most in Popularity Last Year 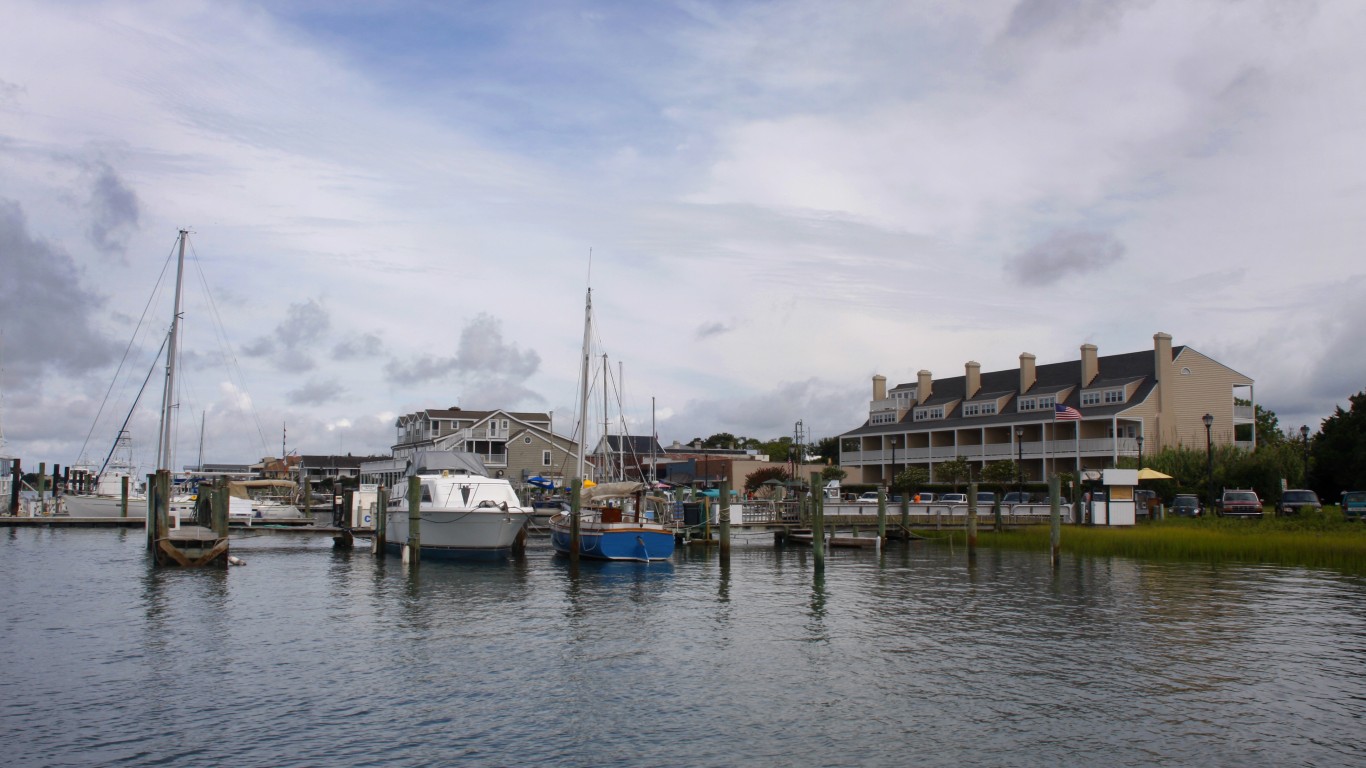 Beaufort, founded by the English, was once the stomping ground of the pirate Blackbeard. 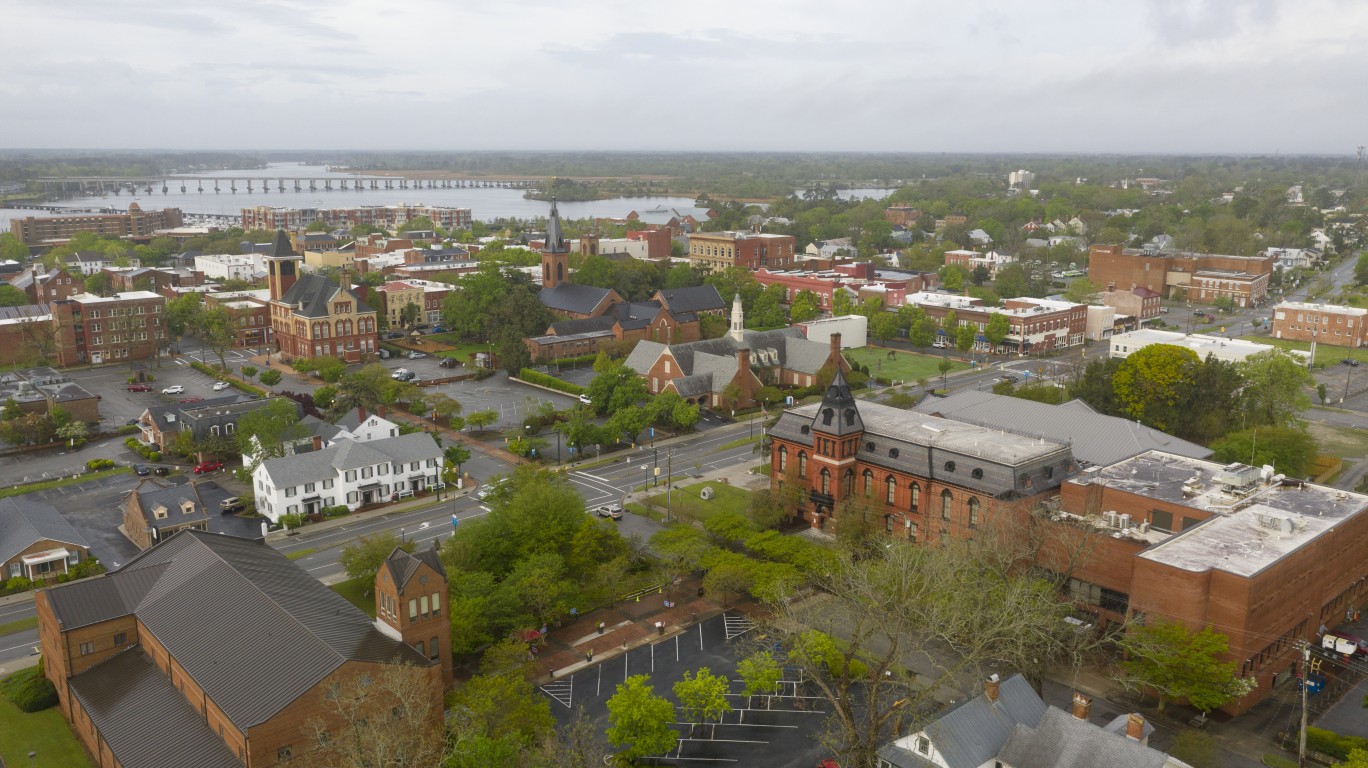 New Bern, the birthplace of the soft drink Pepsi Cola, was founded by Baron Christopher de Graffenried of Switzerland. 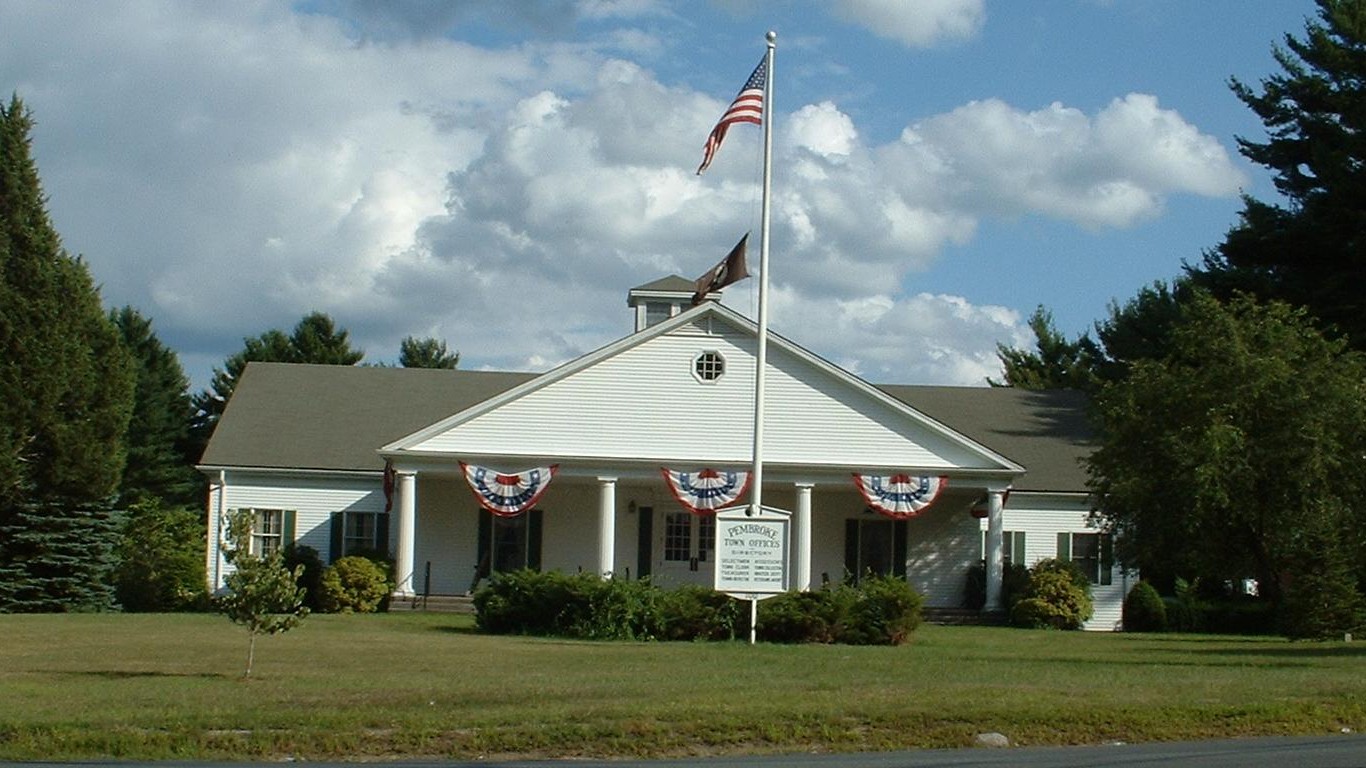 English settlers founded Pembroke, which claims to be the first colonial town to publicly rebel against the British Empire. 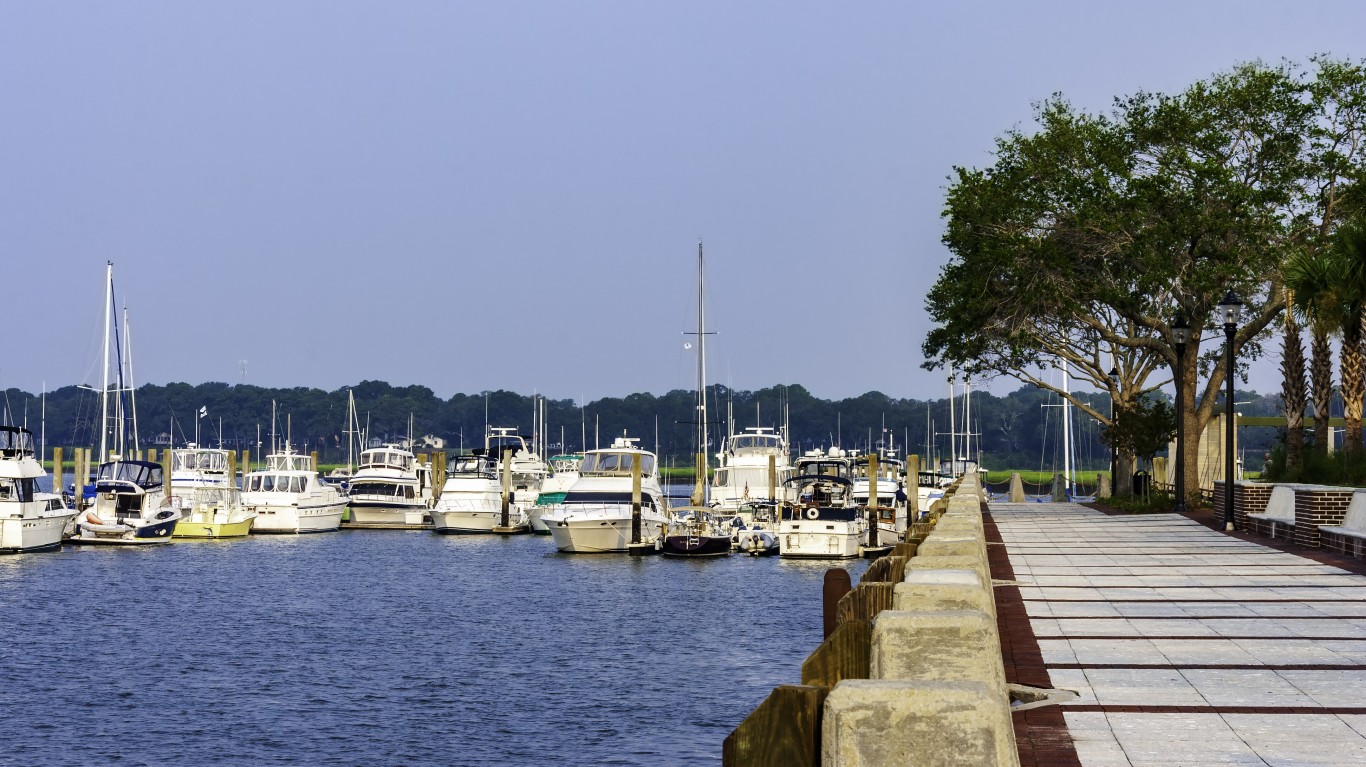 Beaufort is the second-oldest city in South Carolina, after Charleston. Captain Jean Ribaut of France was exploring the coast from Florida to South Carolina, when he eventually landed in Beaufort in 1562. The French, Spanish, and other groups unsuccessfully tried to colonize the area. Finally, the British founded the city in 1711. 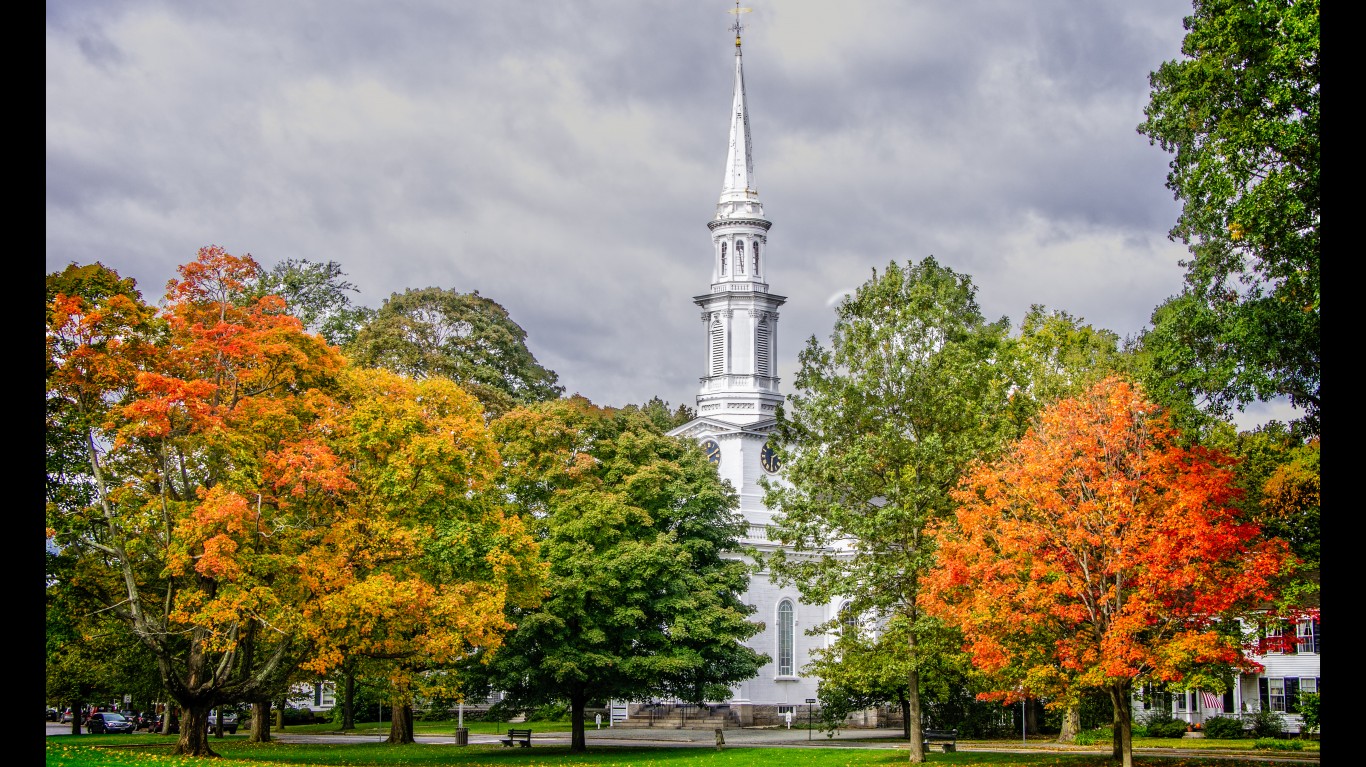 Lexington, where the Revolution began, was carved by colonists out of the agricultural region called Cambridge. 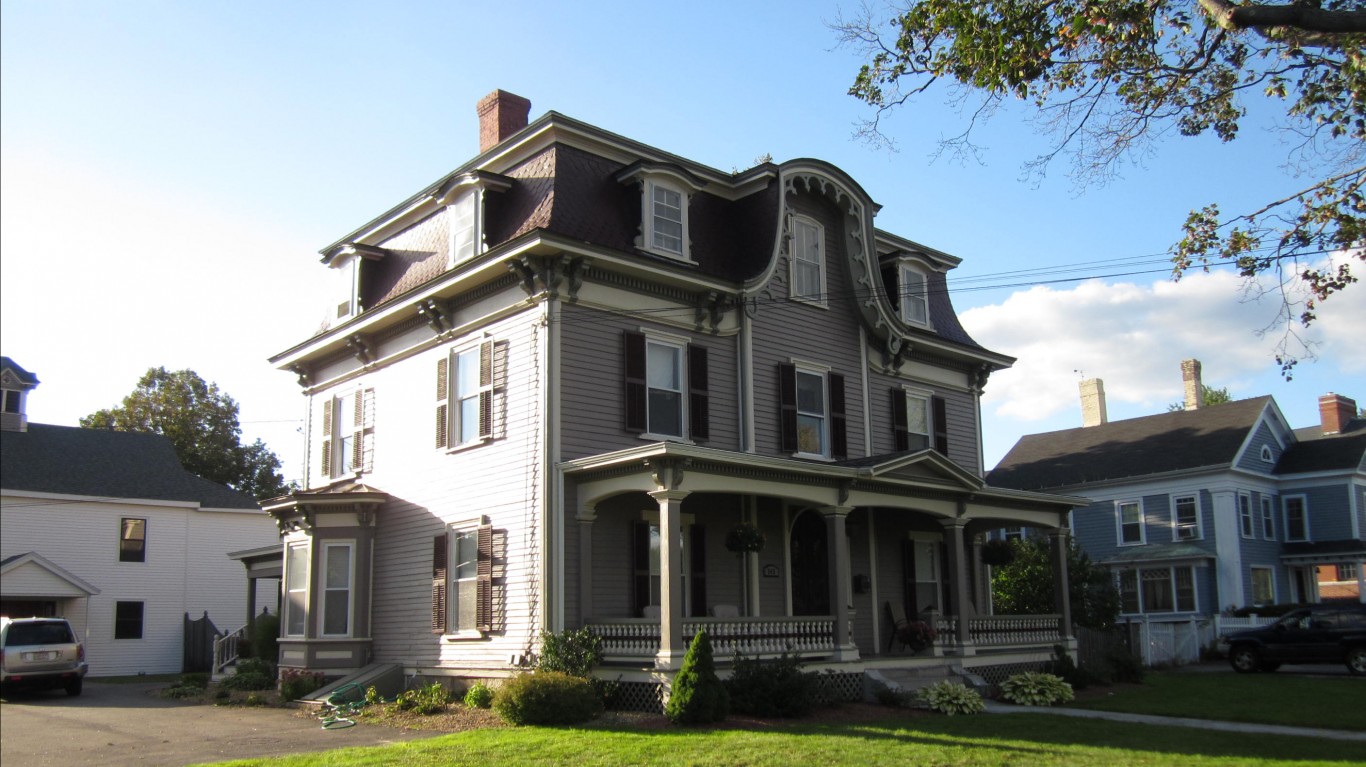 Oxford was initially settled by French Protestant Huguenots. It is also the birthplace of Clara Barton, the founder of the American Red Cross.