The mellow British-American rockers’ greatest hits album was released in 1988 and reached the 8-million sales mark in March 2000. Fleetwood Mac’s career got a boost in 1992, when their hit “Don’t Stop” became associated with the presidential campaign of Bill Clinton. All but one of the 16 songs on the album charted on the Billboard Hot 100, including the lone No. 1 single “Dreams.”

The fourth studio album by pop/R&B singer Usher sold over 1 million copies in its first week of release. A special edition of “Confessions” was subsequently released, with an added track, “My Boo” — a duet with Alicia Keys. Billboard identified “Confessions” as the second best-selling album of any kind in the 2000s (after Eminem’s “The Marshall Mathers LP”), and it won a Grammy Award in 2005 for Best Contemporary R&B Album

The boy band from Boston reissued their smash “Hangin’ Tough” album this past March. The album reached eight-time platinum status in May of 1990, just over two years after its release. “Hangin’ Tough” hung around the Billboard 200 for 134 weeks. It was the band’s second album and spawned the Billboard Hot 100 No. 1 hits “I’ll Be Loving You (Forever)” and the title track. Other hit singles from the album included “Cover Girl.”

Mariah Carey was already a commercial success by the time she released her third album, “Music Box,” in 1993. The record was her best selling at the time, however, and remains tied for her most successful album along with 1998’s “Daydream.” “Music Box” includes two No. 1 hits: “Dreamlover” and “Hero.” 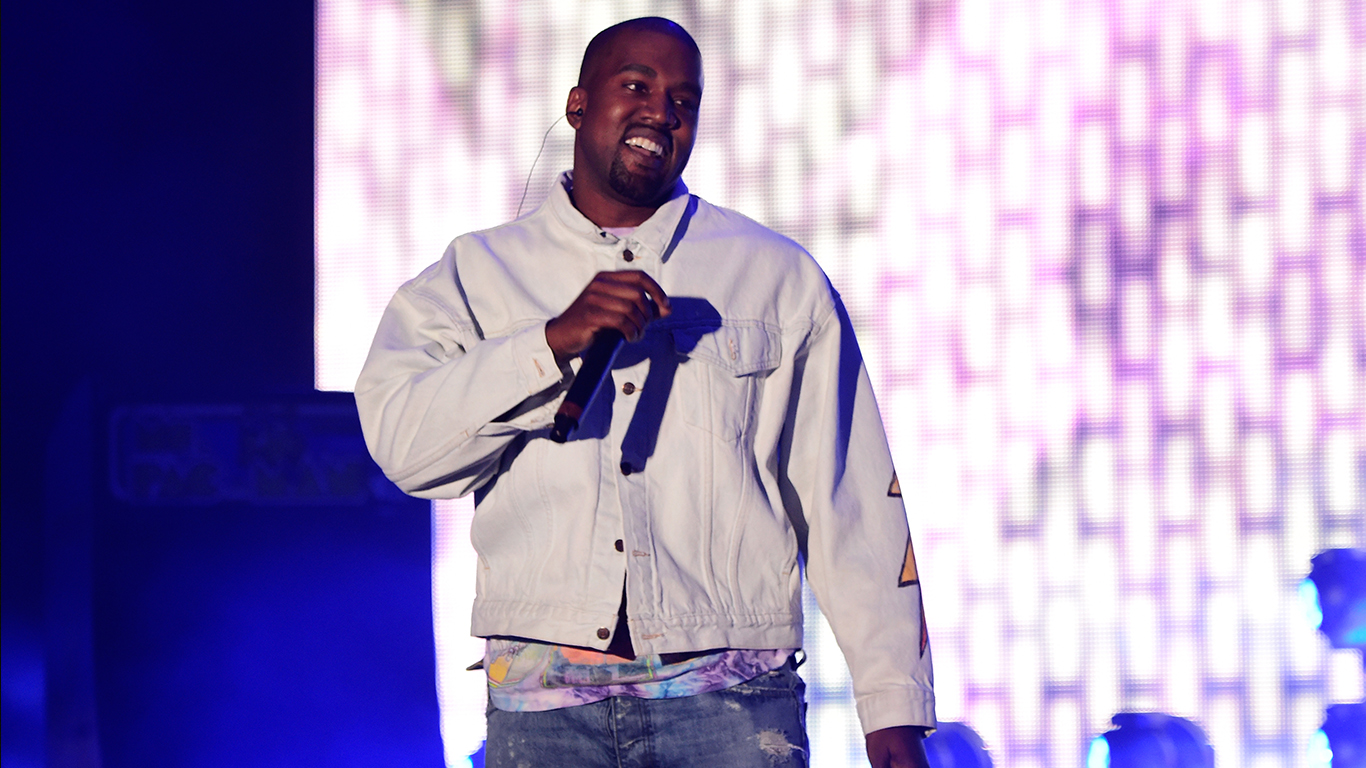 Taylor Swift, who has four albums on the best pop album list, reached the 7-million sales mark with “Red” last July. “Red” earned Swift Grammy Award nominations for Best Country Album and Album of the Year. “Red” debuted at No. 1 on the Billboard 200 chart, her third straight chart-topper. Swift, whose fans delight in trying to decode who or what she is singing about, scored her first No. 1 hit on the Billboard Hot 100 with “We Are Never Getting Back Together.”

Following her hit single “Everybody,” released in 1982, Sire Records signed Madonna and released the singer’s album debut. Five singles came out of “Madonna” — “Burning Up,” “Holiday,” “Lucky Star,” “Borderline,” and a re-release of “Everybody.” The album was certified quintuple platinum, selling 5 million copies in the U.S.

The Weeknd’s “Trilogy” album is the Canadian performer’s most successful album to date, appearing on the Billboard 200 for 197 weeks. “Trilogy” is a collection of mixtapes — “House of Balloons,” “Thursday,” and “Echoes of Silence” — The Weeknd compiled from 2011, along with three additional songs. The song “Wicked Games” reached No. 53 on the Billboard 100. Other singles released were “Twenty Eight” and “The Zone.”

Celine Dion’s “Falling Into You” proves that pop isn’t just for teenagers. The adult contemporary pop album covers numerous love songs and dance pop numbers and includes the hit “It’s All Coming Back To Me Now,” which spent 30 weeks on the Hot 100.

Canadian country queen Shania Twain had already begun perfecting her brand of country pop years before her most successful album “Come on Over” with the release of her 1995 album “The Woman In Me.” It was the first of her collaborations with producer, songwriter, and the singer’s one-time spouse Robert John “Mutt” Lange. Notable tracks from the album include “Any Man of Mine” and “Whose Bed Have Your Boots Been Under?”

TLC — whose original members were Tionne “T-Boz” Watkins, Lisa “Left Eye” Lopes, and Rozonda “Chilli” Thomas — became the first girl group in history to be awarded diamond status by the RIAA, meaning 10 million albums sold. “CrazySexyCool” has sold more than 14 million copies worldwide and the Rolling Stone named it one of the 500 greatest albums ever made.