“The Colour Of My Love” album by Canadian singer Celine Dion spent 149 weeks in the Billboard 200, the longest tenure of any of the prolific performer’s albums. The single “The Power of Love” reached No. 1 in the U.S. and was one of Dion’s career four chart-toppers on the Billboard Hot 100. Other singles from the album included “Misled” and “Think Twice,” which also charted on the Billboard 100.

Barbadian diva Rihanna’s eighth studio album, originally released as a free digital download, represented a new direction for the singer — away from dance-oriented music and toward R&B and pop with hip hop accents. Four singles came out of “Anti,” most notably “Work,” a collaboration with Drake, which reached No. 1 on the Billboard Hot 100 chart — Rihanna’s 14th song to reach that spot. 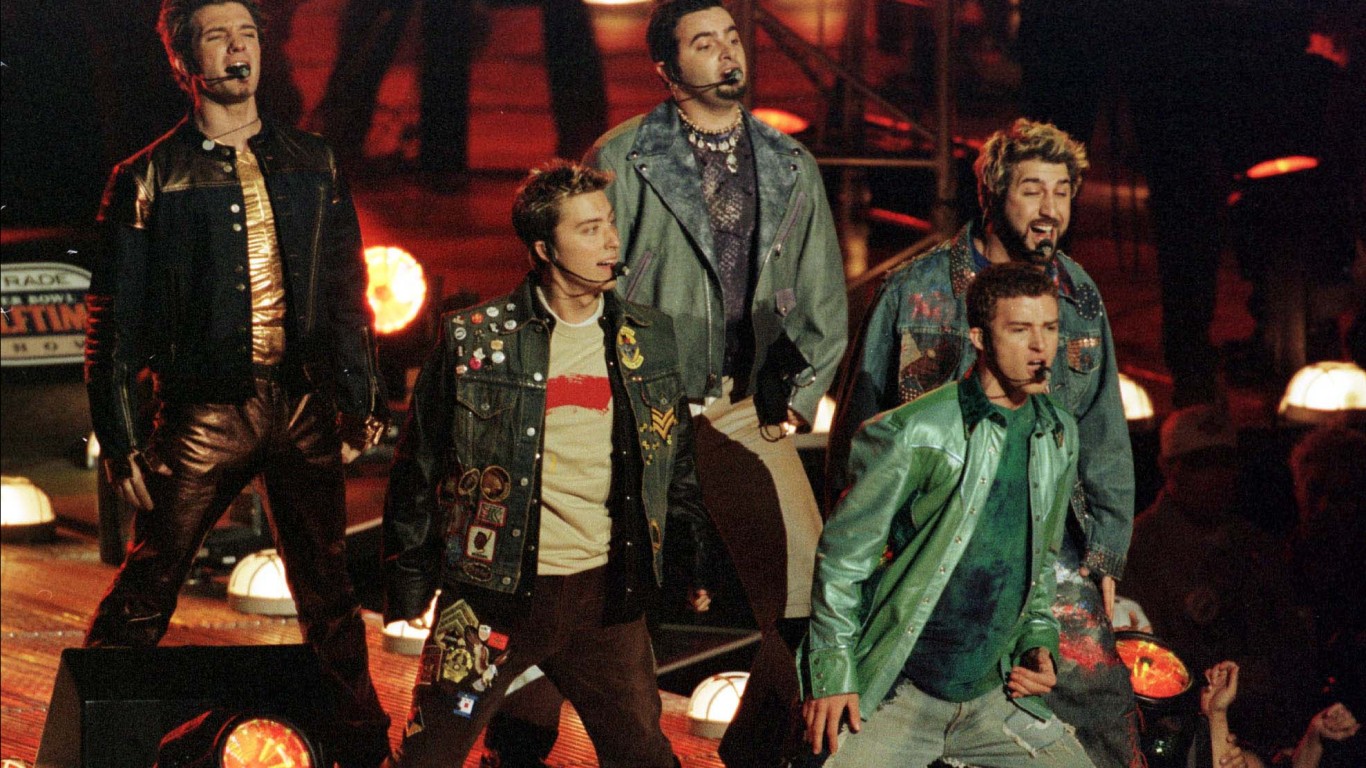 “‘N Sync” was the self-titled album of the boy band formed in Orlando, Florida. The album climbed to 10 million in sales by January 2000, barely two years after its debut. Among the songs on the album was the single “I Want You Back,” which reached No. 13 on the Billboard Hot 100 in May 1998 and “Tearin’ Up My Heart.”

Kanye West was among the producers working on this album, Drake’s fourth studio recording. Though it received mixed reviews, “Views” spent 13 nonconsecutive weeks in the Billboard 200’s No. 1 slot and became the first album in history to be streamed 1 billion times on Apple Music. 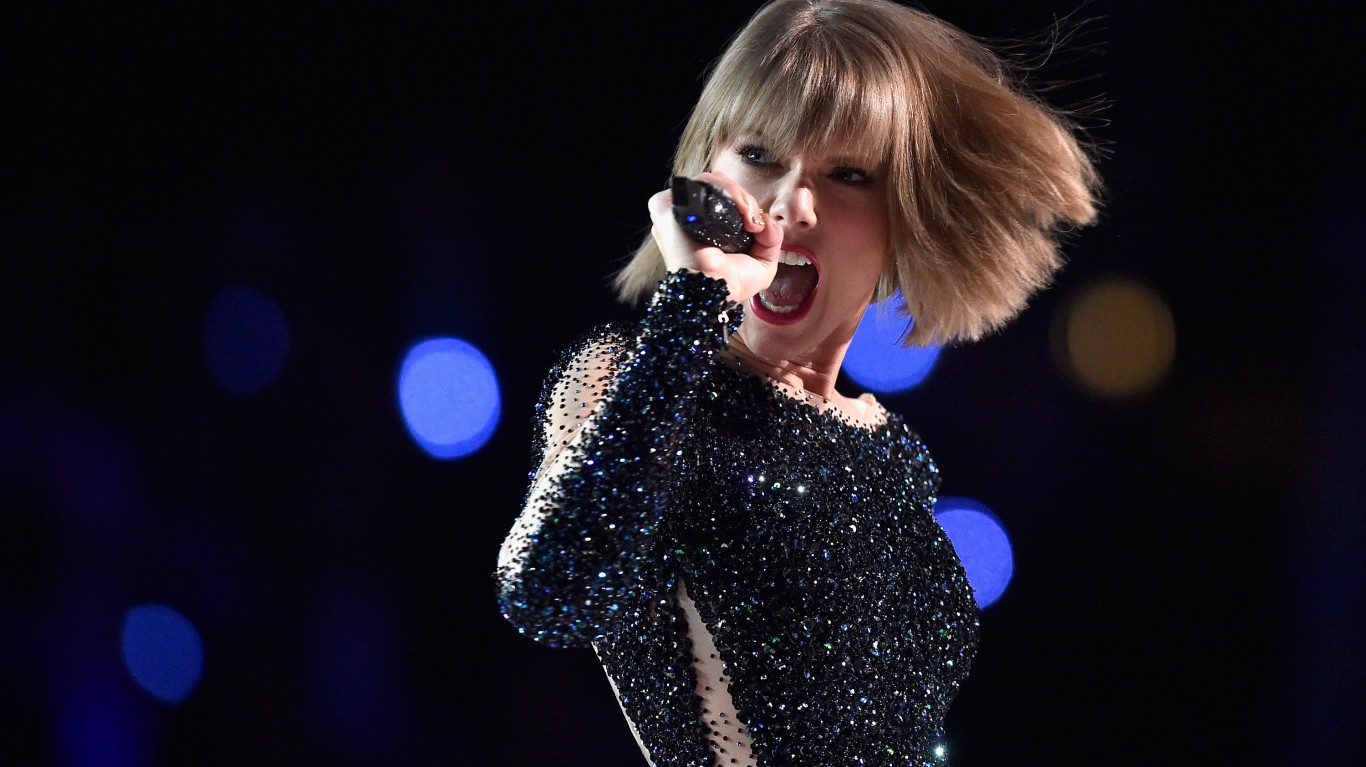 Though it’s titled “II,” this album by the Philadelphia R&B and soul quartet is actually their number III studio album — but one was a Christmas album, and thus they didn’t count it for album-numbering purposes. Two No. 1 singles came out of “II” — “I’ll Make Love to You” and “On Bended Knee.” The latter replaced the former for the top spot on the Hot 100. Only two other artists had ever achieved this feat — The Beatles and Elvis Presley. 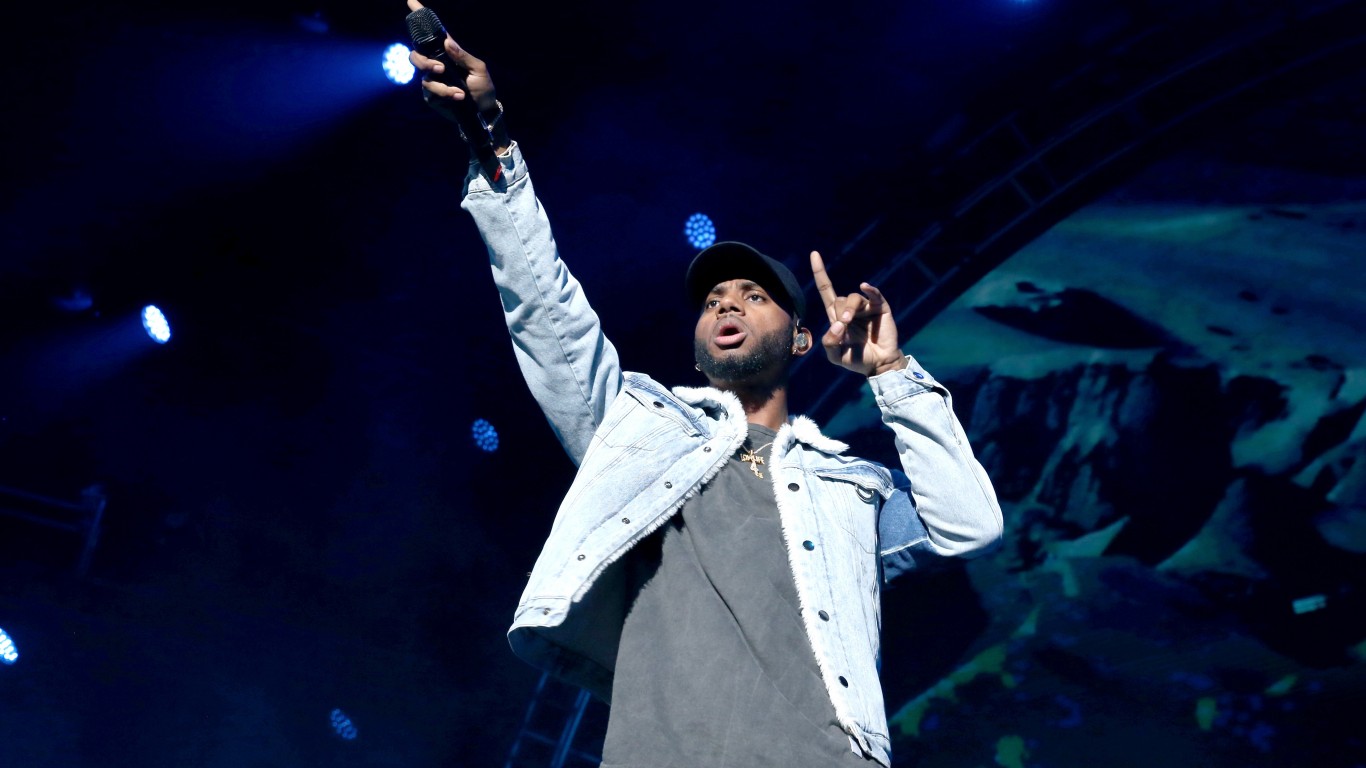 Bryson Tiller’s debut album “T R A P S O U L,” about the torment of lost love, was released in October of 2015, and the album went double platinum two years later. The Louisville, Kentucky-based singer had three singles from the album chart on the Billboard Hot 100: “Don’t,” “Exchange,” and “Sorry Not Sorry.”

Fourteen years into his career as a drummer, and after six years as lead singer (following the departure of Peter Gabriel) of the English rock band Genesis, Phil Collins took a break to record his first solo album, “Face Value.” The album’s best-known song, “In the Air Tonight,” never got higher than No. 19 on the Billboard Hot 100, but it is widely considered to be Collins’s signature single. The album has sold more than 5 million copies in the U.S. 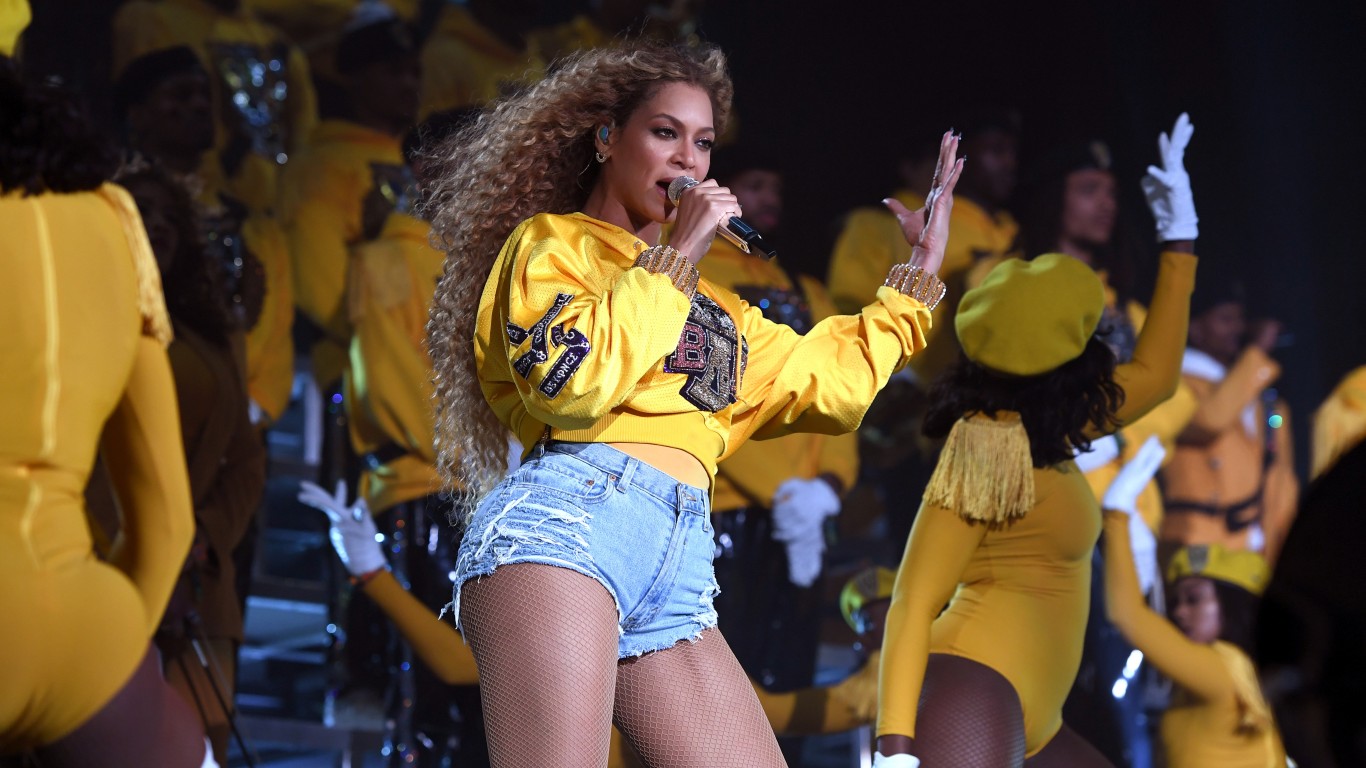 Beyoncé‘s self-titled album stayed in the Billboard 200 for 183 weeks, the longest of any of her albums. The songs on “Beyoncé” focused on feminist themes about sex, monogamous relationships, and love. It was her fifth No. 1 album on the Billboard 200, and she became the first female artist whose first five studio albums debuted on top of the Billboard 200 chart. Three songs from the album charted on Billboard Hot 100, “Drunk in Love,” “Partition,” and “XO.” 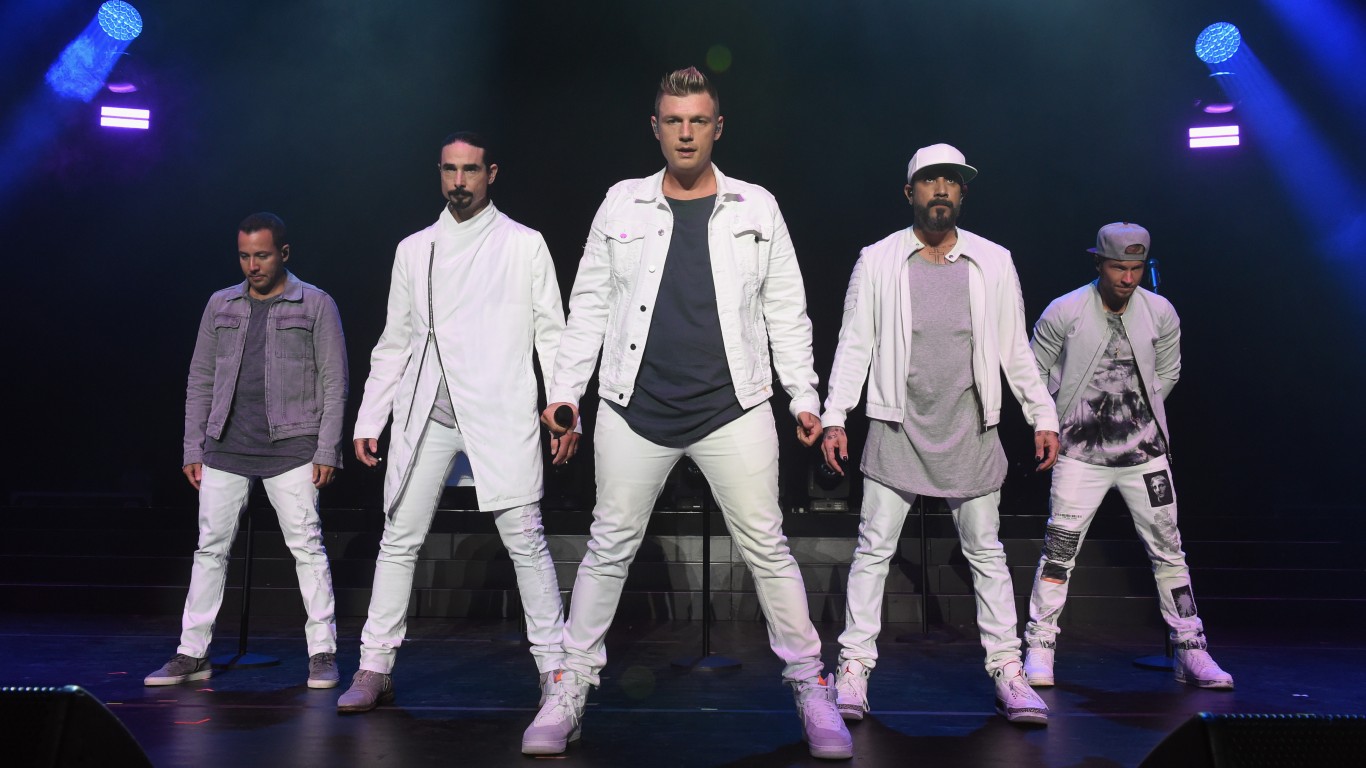 Riding a wave of success from their debut album, the Backstreet Boys released “Millennium” in the United States less than two years later. The album set the record for first week sales in the U.S., selling 1.1 million copies upon its release. “I Want It That Way,” the first single from the record, spent 31 weeks on the Hot 100.