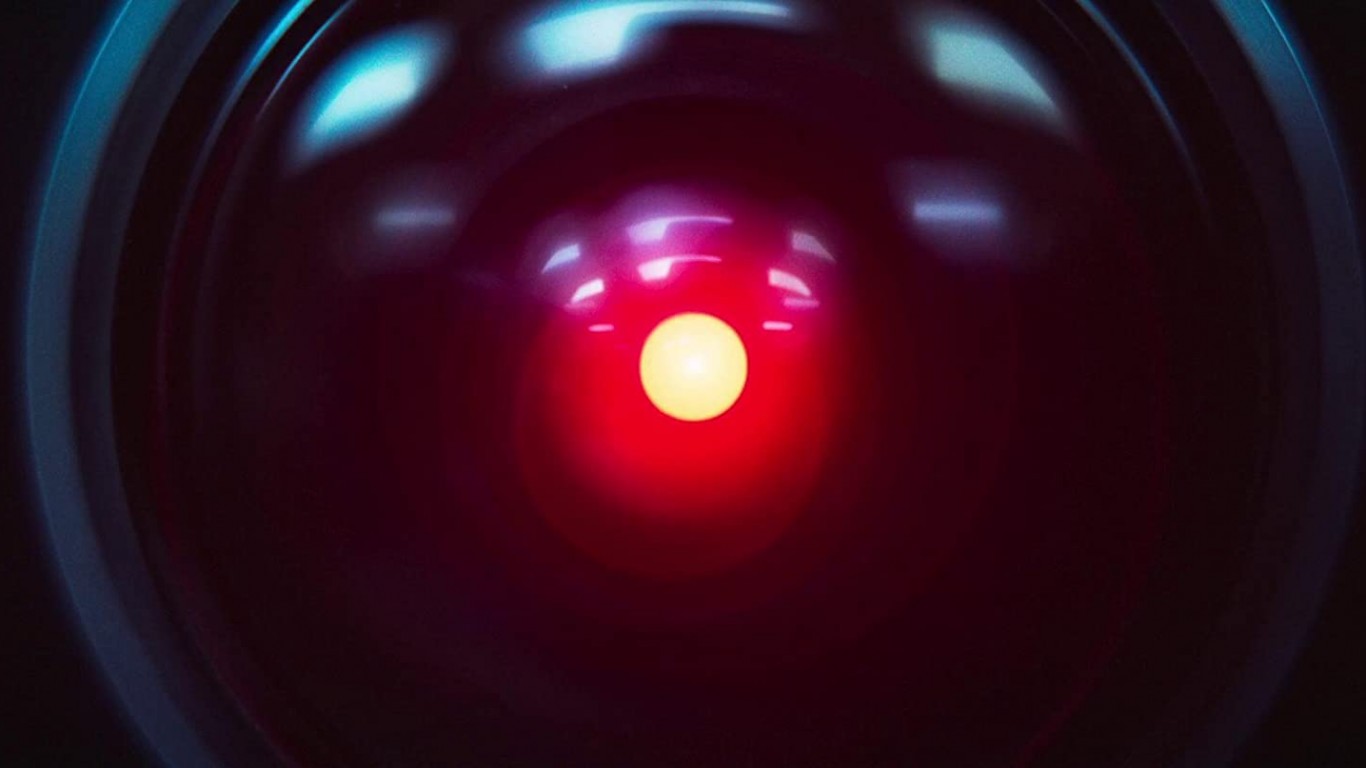 More than 50 years after its release, “2001: A Space Odyssey” is still one of the most thought-provoking science fiction films of all time. The film is Stanley Kubrick’s look at the arc of mankind’s existence, from the earliest humans to space travelers, with the implied question of what does it all mean? As perplexing as the movie remains, critics gave it a Freshness rating of 93% on Rotten Tomatoes, and 89% of filmgoers liked it … if not understood it. 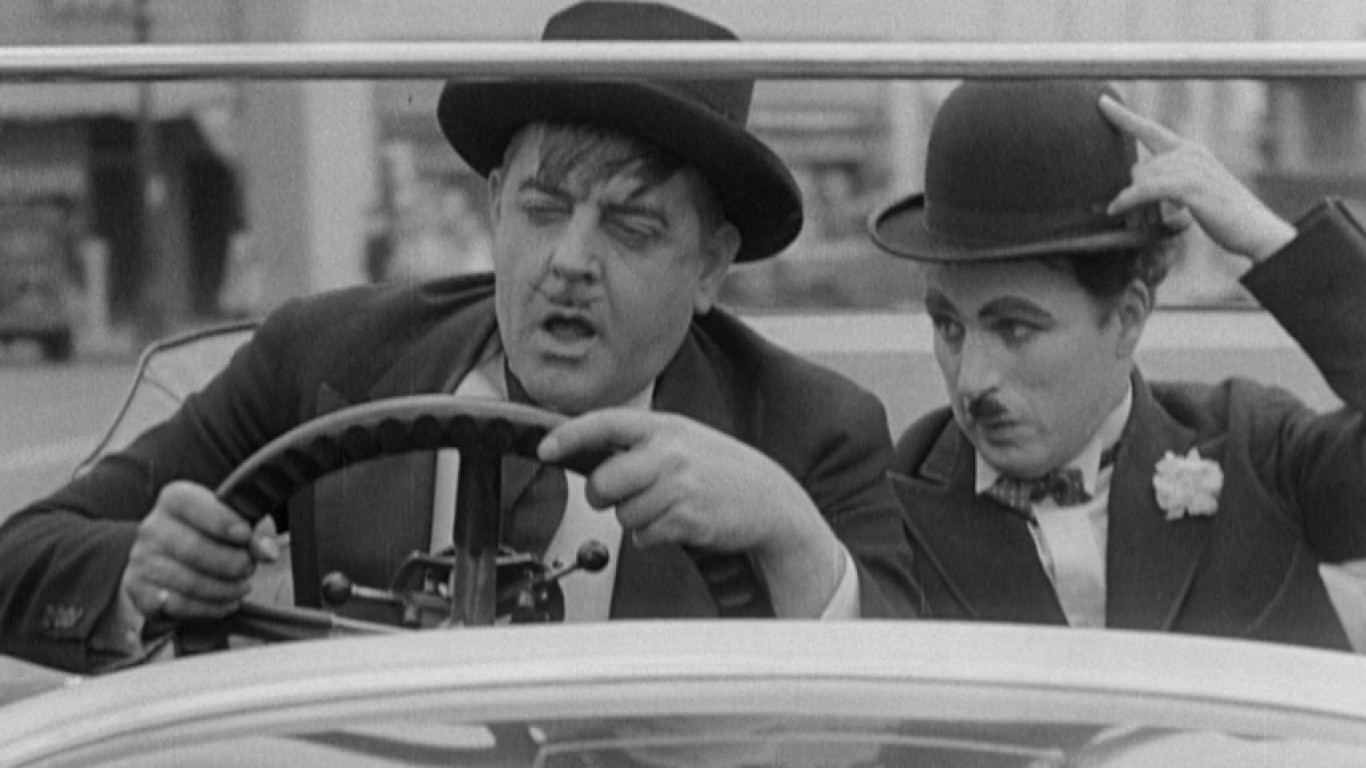 “City Lights” is not only frequently considered Charlie Chaplin’s best film, but also one of the greatest films of all time. The silent film — in which Chaplin’s tramp character tries to financially assist a blind girl — was released after talking pictures had been developed and is perhaps the greatest representation of Chaplin’s genius. 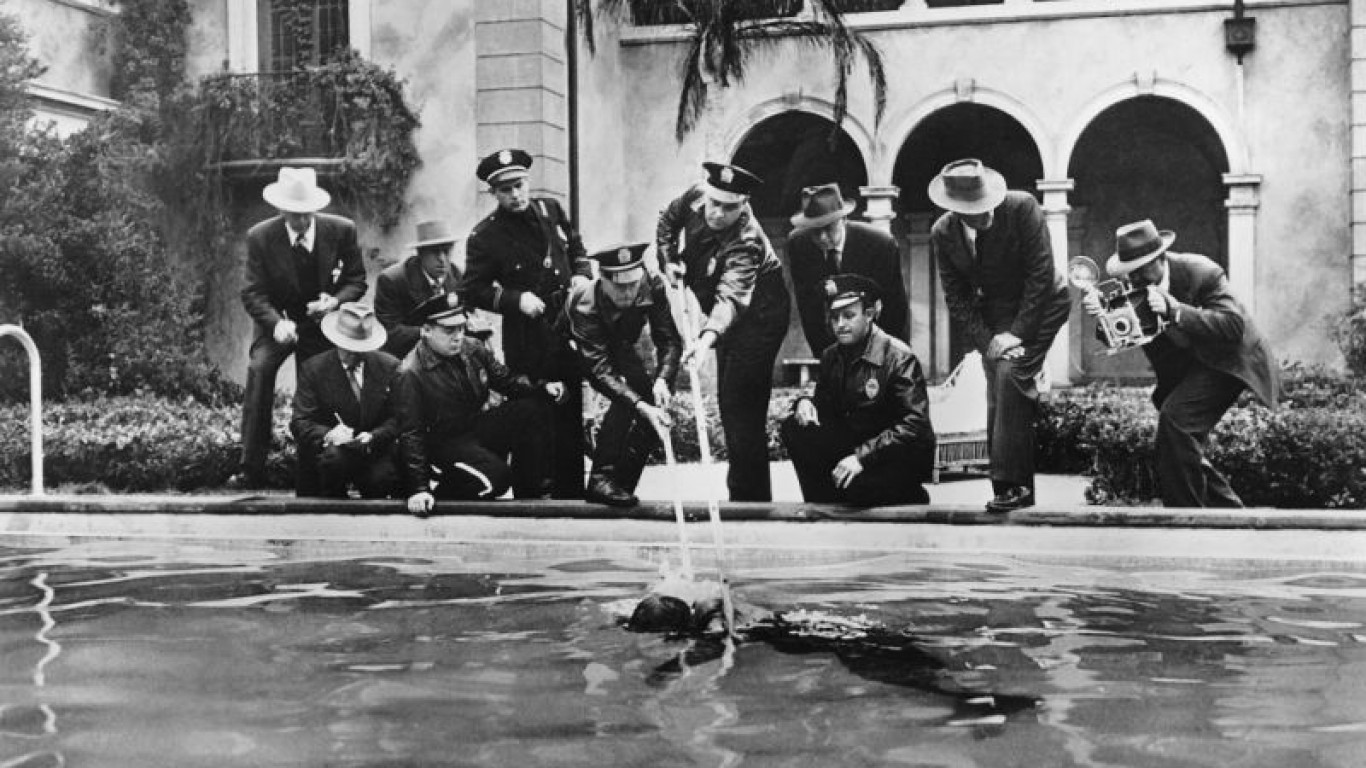 Though much lampooned since its release, the sardonic “Sunset Boulevard” remains one of the best movies about fame and Hollywood. As the aging silent film star Norma Desmond, Gloria Swanson, utters one of filmdom’s greatest lines, “All right Mr. DeMille, I’m ready for my closeup.” Critics gave the film a 98% Freshness rating on Rotten Tomatoes, and 95% liked “Sunset Boulevard.” 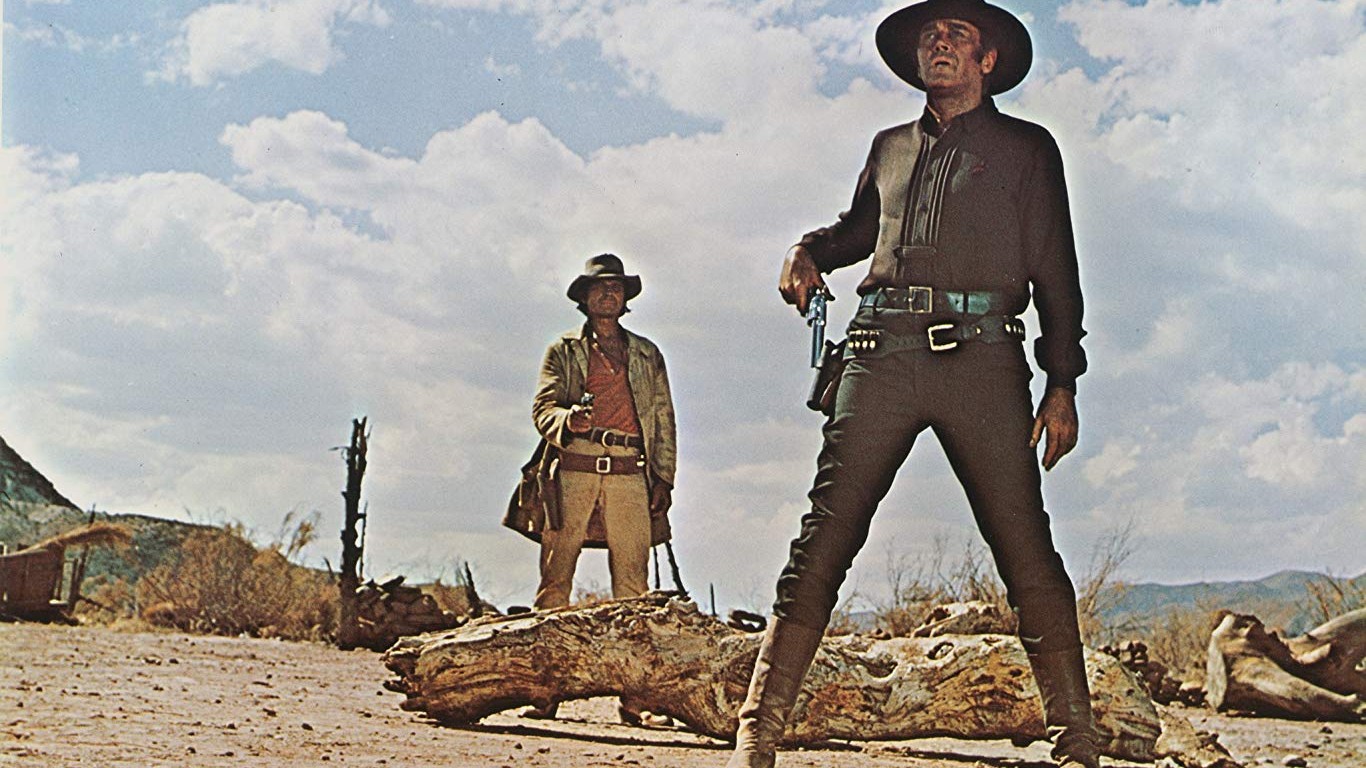 27. Once Upon a Time in the West (1968)
> Genre: Western
> Directed by: Sergio Leone
> Starring: Henry Fonda, Charles Bronson, Claudia Cardinale

“Once Upon a Time in the West” stars Henry Fonda and Charles Bronson as dueling gunslingers who briefly team up to help a woman in distress. The film is considered by many to be the greatest Western of all time and has been cited by directors, including George Lucas, Martin Scorsese, and Quentin Tarantino, as an influence. 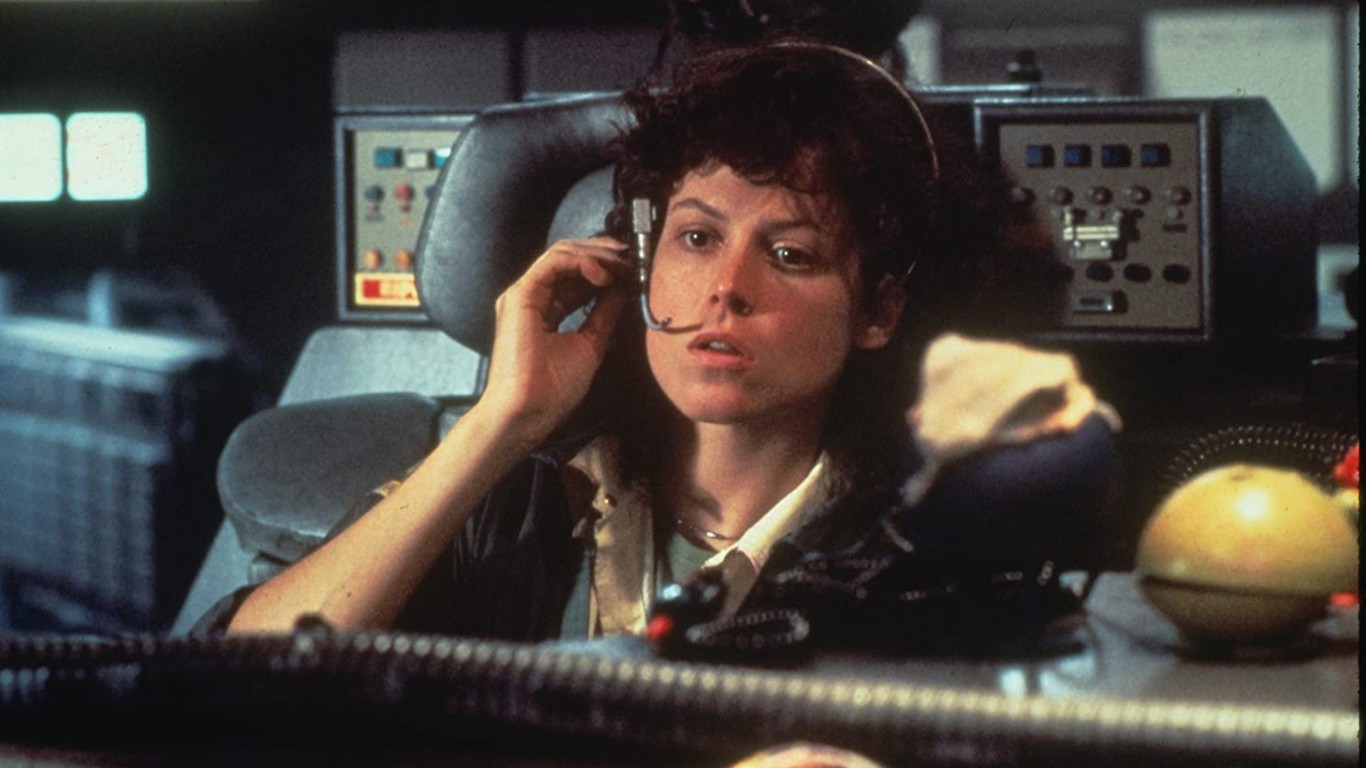 The tagline for sci-fi horror film “Alien” states: “In space, no one can hear you scream.” Plenty of people could be heard screaming in theaters when the movie was released in 1979, however. Movie-watchers continue to enjoy the tense creeper, with 94% of users giving it a positive score on Rotten Tomatoes. 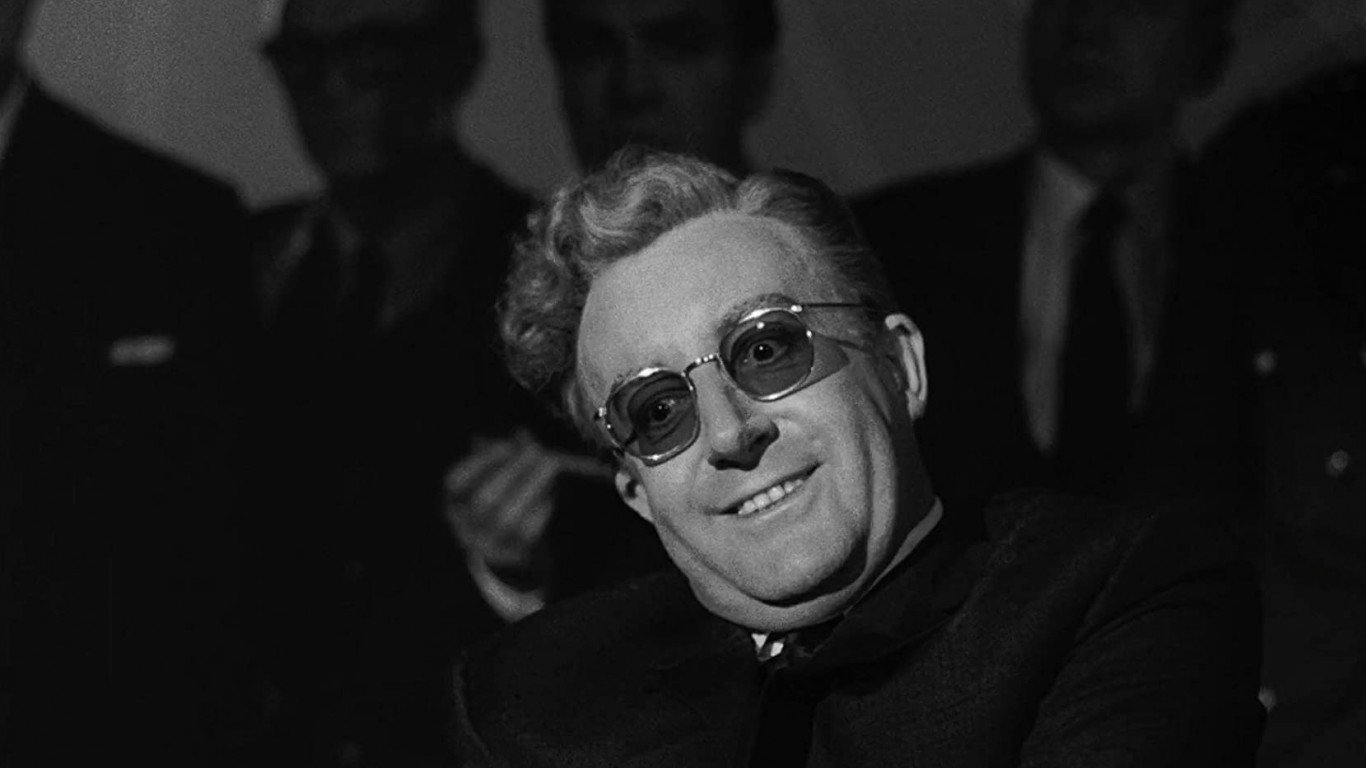 A dark, satirical comedy about nuclear war, this Stanley Kubrick classic features Peter Sellers playing three roles, including that of the sinister Strangelove. The shot of actor Slim Pickens riding an H-bomb as it falls is one of the most memorable cinematic images of the era. 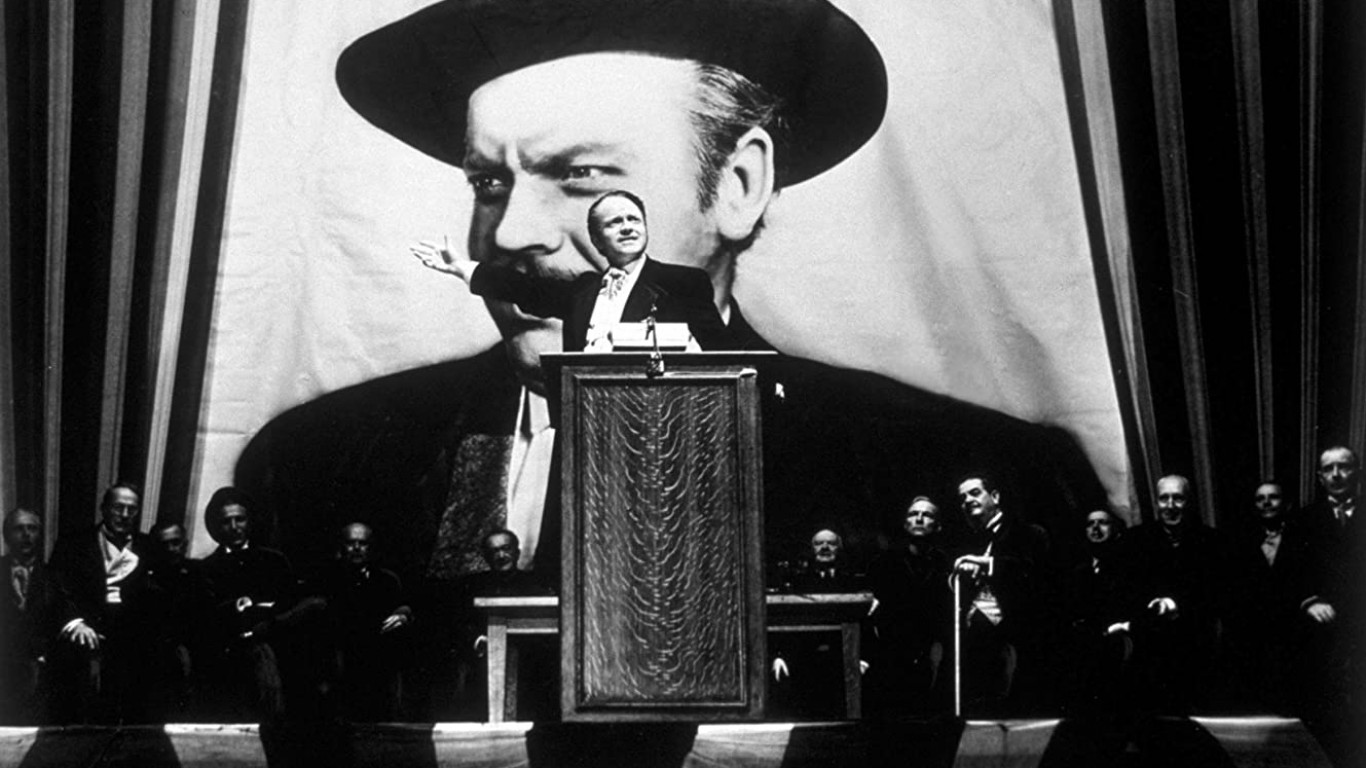 Sometimes called the greatest film of all time, Orson Welles’ precocious masterpiece (he was 25 when he co-wrote, directed, and starred in it), is the story of Charles Foster Kane, a newspaper tycoon modeled after William Randolph Hearst. Welles played the title role in a performance that has been called “nothing less than astonishing,” and critics found the movie itself “exciting,” “arresting,” and “a visual marvel” that “helped define the language of film.”

Steven Spielberg’s World War II film — most notably its famous D-Day scene — brought an unprecedented realism to Hollywood war movies. In 2001, TV Guide chose the scene as the greatest moment in motion picture history. The film won five of its 11 Oscar nominations, including Best Picture and Best Cinematography. An exceptional 95% of Rotten Tomatoes users liked the film, with nearly 1 million ratings being submitted. 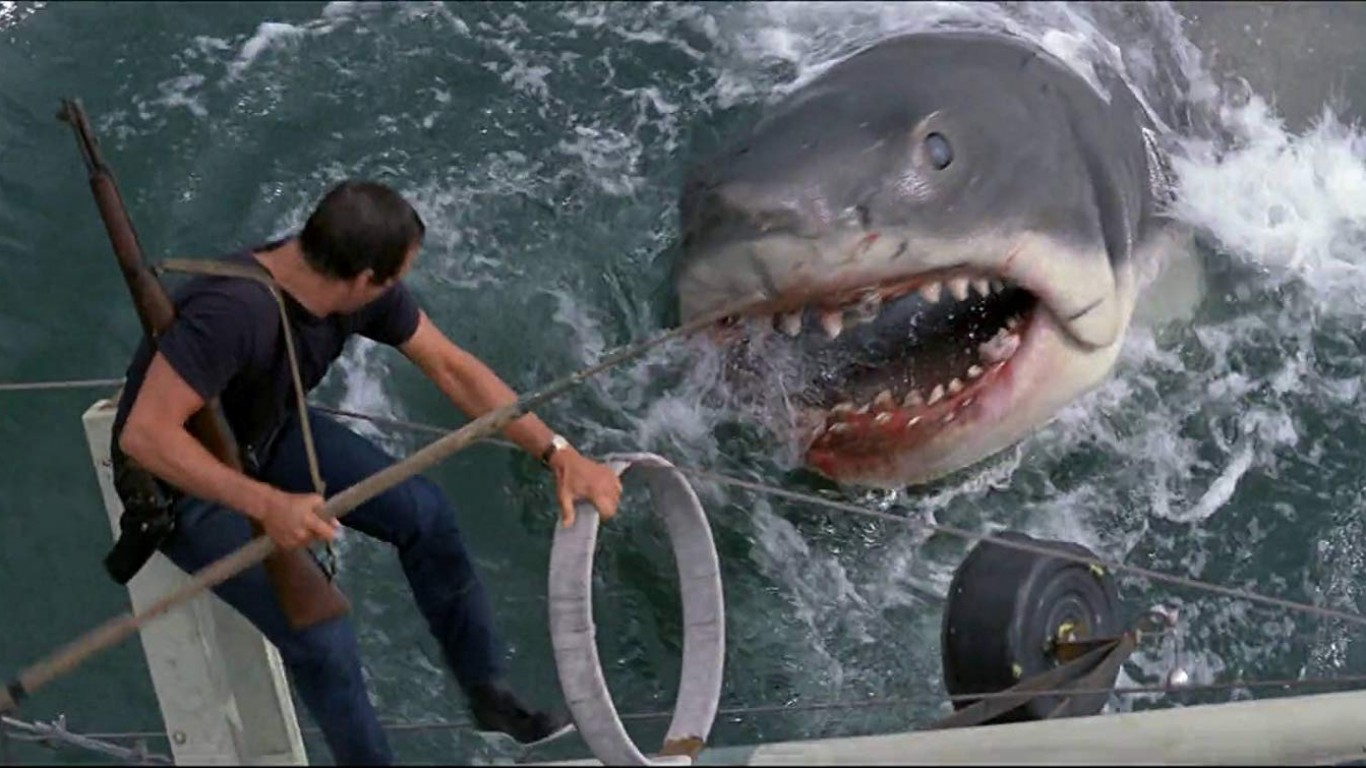 “Jaws” is based on Peter Benchley’s novel about an enormous Great White Shark that terrorizes a fictional New England coast town. The film vaulted Steven Spielberg into the forefront of America’s directors. The cast includes Robert Shaw as the Captain Ahab-esque shark hunter, Roy Scheider as the town’s sheriff, and Richard Dreyfuss as a marine biologist. 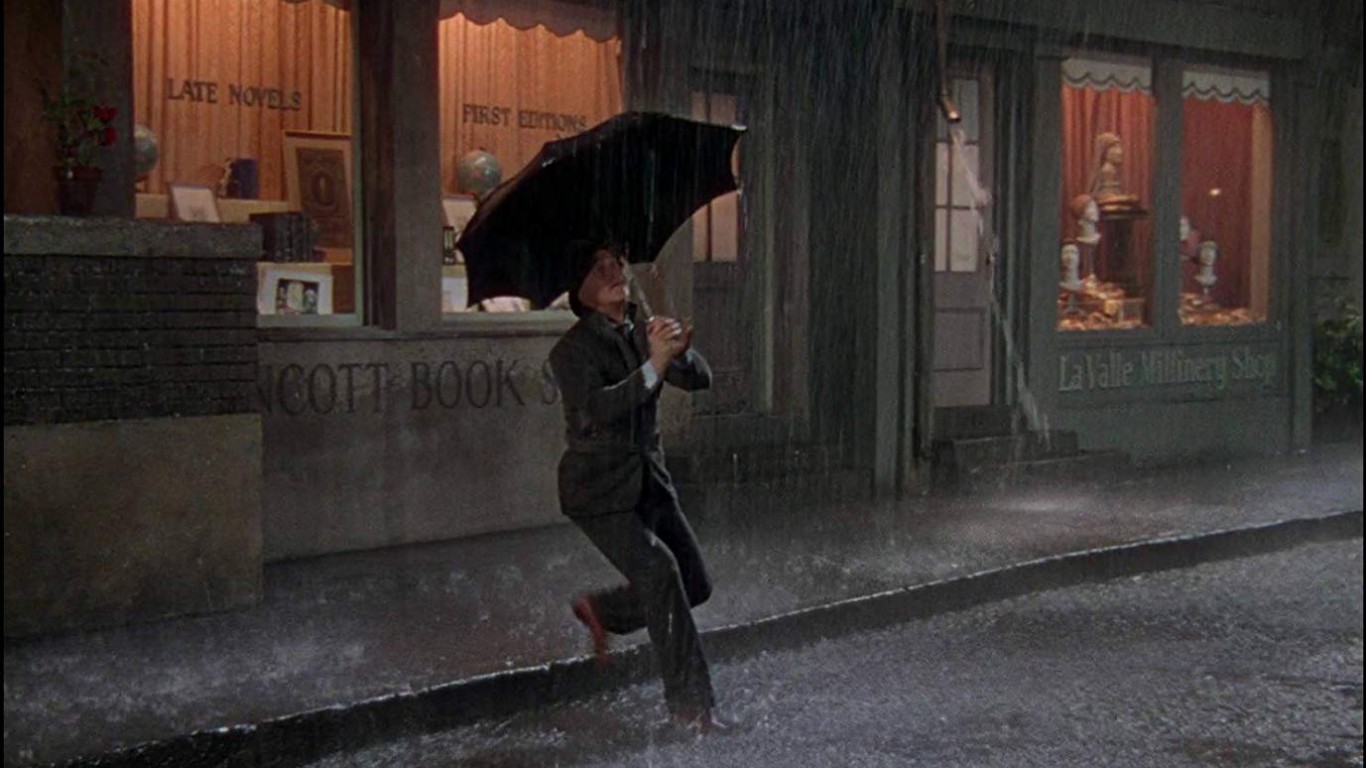 With a 100% Freshness rating and a 95% audience score on Rotten Tomatoes, this “clever, incisive, and funny” movie, as the critics consensus on the site calls it, “is a masterpiece of the classical Hollywood musical.” It has been called the best movie musical of all time.