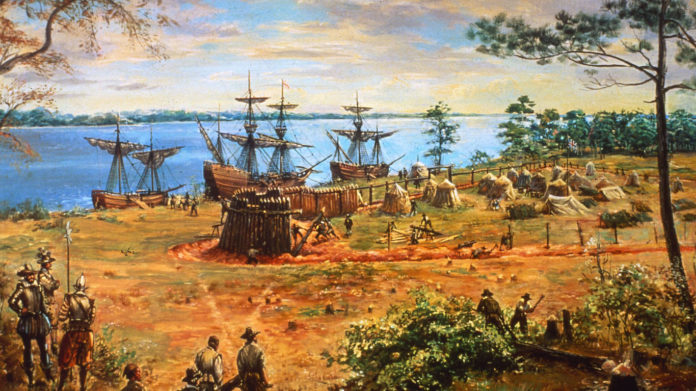 The United States was founded almost 244 years ago, but some American towns have been around for more than three centuries, and some longer still.