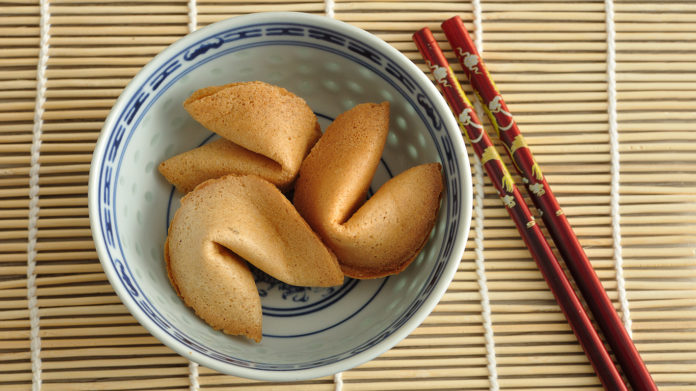 Cuisines all over the world adapt foods and techniques from other cultures. One of the most typical dishes of Japanese cooking, for instance, is tempura. But the Japanese learned how to deep-fry foods in batter from Portuguese merchants and missionaries who came to Nagasaki in the 16th century. “Tempura” derives either from tempero, Portuguese for “seasoning,” or from Quatuor Tempora, the Latin name for Ember days, on which Christians are supposed to eat fish and vegetables instead of meat.

The rich French stew called ragout was transformed in the Italian kitchen into a more finely textured pasta sauce, ragù.

In America, the great melting pot, our cooking pots are full of borrowings. Mexican specialties took on a new identity when they got to Texas; Chinese-American chefs in the 19th-century took inspiration from their homeland to fashion dishes appropriate to their new home. Ours is a cuisine of adaptation, open to the world.

Over the years, in this country, we’ve come to identify some of our favorite foods as Mexican or Chinese — or Cuban or German or Swiss — though they might be nothing of the kind. Perhaps they are indeed just regionalized variations on authentic originals. Other times, though, their names — even the geographical ones — aren’t what they seem at all. That doesn’t make the dishes they apply to any less delicious.

Click here to see 20 “foreign” foods that are really American